Each fall, we celebrate the books that have been banned or challenged, and remember why it’s important to read banned books. These books have been challenged for a number of reasons, but each book has so much more to it than just the reason that it’s banned. Many banned books deal with real issues, and in this case, issues that teenagers are faced with on a daily basis. So why shy away from these topics when authors have the ability to discuss them, to enlighten readers, to help readers cope? That’s just what these 10 banned books do.

1. Looking for Alaska by John Green 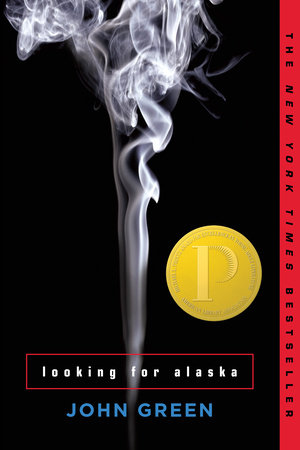 Why it’s banned: Take one page of sexually explicit content, and throw in a little offensive language, and you have the most challenged book of 2015.

Why you should read it anyway: Who better to tell you than John Green himself.

2. Thirteen Reasons Why by Jay Asher 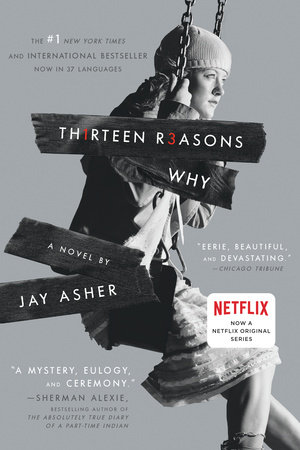 Why it’s banned: This book was banned for references to suicide, sex, drugs, and alcohol.

Why you should read it anyway: Thirteen Reasons Why not only discusses real issues that teenagers are faced with, but it has helped a great number of teenagers cope with depression.  Over the years, thousands of teenagers have expressed what this book has meant to them. 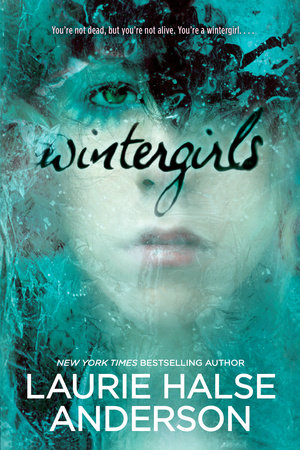 Why it’s banned: Wintergirls has been said to be like a “guide” for teens who want to starve themselves, and possibly triggering for those who have suffered.

Why you should read it anyway: The book shows how horrifying and destructive eating disorders can be, and the way anorexia and bulimia are portrayed makes it much more of a cautionary tale than a guide.

Why it’s banned: This book was banned for being “too intense,” namely for content including offensive language, sex, alcohol, and eating disorders.

Why you should read it anyway: High school is intense. Dessen explores a number of the subjects that are typical in the life of a teenager.

5. When It Happens by Susane Colasanti 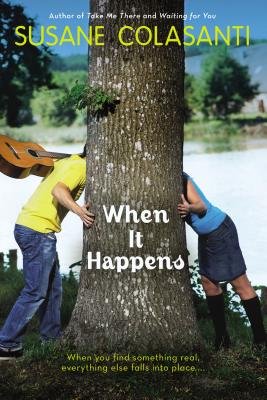 Why it’s banned: When it Happens was challenged for being overtly sexual in content.

Why you should read it anyway: One aspect of the book cannot represent the entire read, and while there is sexual content, it is at its core a lighthearted teenage romance. 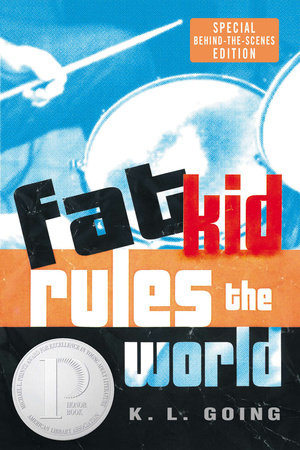 Why it’s banned: This book was challenged for language, sexual references, and drug use.

Why you should read it anyway: Fat Kid Rules the World is a story of music, friendship, and self-discovery. Why you should read it anyway: The novel is gritty and real. Anderson explores identity, while confronting many of the concerns of teenagers. 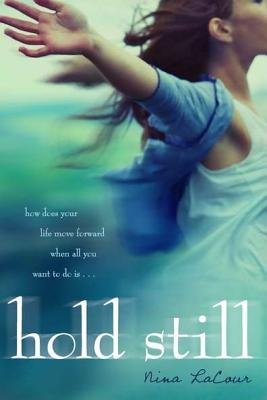 Why it’s banned: Hold Still is about a girl coping with her friend’s suicide, and also includes language and sex.

Why you should read it anyway: LaCour deals with a heavy topic, but does so gracefully, and in a way that leaves readers feeling hopeful.

9. Roll of Thunder Hear My Cry by Mildred D. Taylor 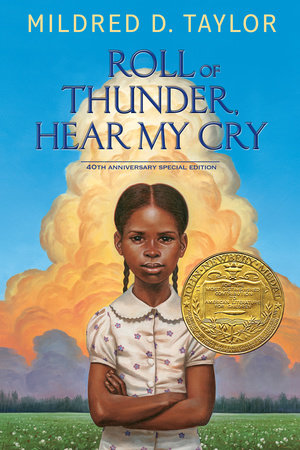 Why it’s banned: This book was challenged for insensitivity, racism, and offensive language.

Why you should read it anyway: Taylor aptly portrays the struggle of a black American family in Mississippi during the Depression.

10. The Witches by Roald Dahl 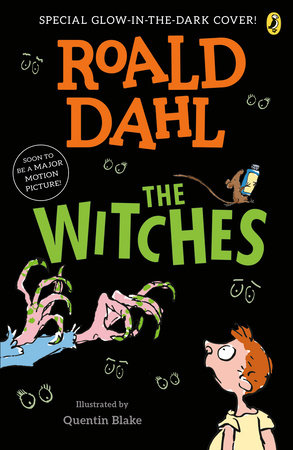 Why it’s banned: The Witches is one of the top 25 banned children’s books of all time, for its dealing in witchcraft. It was even called “Satanic.”

Why you should read it anyway: Many of Dahl’s books were banned or challenged, while at the same time being some of the most celebrated children’s books of all time.

COVER REVEAL: Edie in Between

Edie in Between by Laura Sibson is a modern-day Practical Magic about love, loss, and embracing the mystical. It’s been one year since Edie’s mother died—but her ghost has never left. And when her mother’s teenage journal tumbles into her life, her family’s mystical inheritance becomes once and for all too hard to ignore. As … Continued
See More

House of Hollow by Krystal Sutherland is the talk of the (bookish) town, and here are just a few reasons we invite you to hop on the House of Hollow hype train!   1. THE PLOT TWIST via GIPHY No spoilers, but…you’re not ready.   2. The writing will give you chills. via GIPHY “She was a … Continued
See More

See the cover of DARK AND SHALLOW LIES and read an excerpt!

We are so excited to show you the cover for Dark and Shallow Lies by Ginny Myers Sain! A teen girl disappears from her small town deep in the bayou, where magic festers beneath the surface of the swamp like water rot, in this chilling debut supernatural thriller for fans of Natasha Preston, Karen McManus, and Rory Power. … Continued
See More

House of Hollow quotes that give us CHILLS

House of Hollow by Krystal Sutherland is filled to the brim with quotes that give us CHILLS. It was hard to narrow down, but here are our top 7 favorites!   About House of Hollow:  A dark, twisty modern fairytale where three sisters discover they are not exactly all that they seem and evil things really … Continued
See More

Cover reveal time! The Conjuring meets Sadie in The Girls Are Never Gone by Sarah Glenn Marsh when seventeen-year-old podcaster Dare takes an internship in a haunted house and finds herself in a life-or-death struggle against an evil spirit. Scroll down to see the cover and read an excerpt of this chilling read! Jacket design: Kristin Boyle Photographer: Marko Nadj   Once … Continued
See More

Cover reveal time! Hello (From Here) is a witty and thought-provoking YA love story set during the COVID-19 quarantine, written by two NYT bestselling authors, with shades of Five Feet Apart and Anna and the French Kiss. Maxine and Jonah bump into each other in the canned goods aisle of the grocery store just as the state of California is going into lockdown, … Continued
See More

Onward to Ravka, my dear Grisha. We couldn’t be more excited that the TV adaptation of Leigh Bardugo’s unforgettable Shadow and Bone trilogy is magicking its way onto Netflix this Friday, April 23rd. It’s finally time to see Alina, Mal, Genya, Zoya, the Darkling, and many others of our favorite Grishaverse characters take their rightful … Continued
See More

One of 2021’s most anticipated reads is just around the corner! House of Hollow is a dark, twisty modern fairytale where three sisters discover they are not exactly all that they seem and evil things really do go bump in the night. Scroll down to start reading! PROLOGUE I was ten years old the first … Continued
See More

COVER REVEAL: When We Make It

When We Make It by Elisabet Velasquez is an unforgettable young adult debut novel-in-verse that redefines what it means to “make it,” touching on themes of mental illness, sexual assault, food insecurity and gentrification, in the Nuyorican literary tradition of Nicholasa Mohr and the work of contemporary writer Elizabeth Acevedo. Scroll down to see the … Continued
See More
SEE MORE