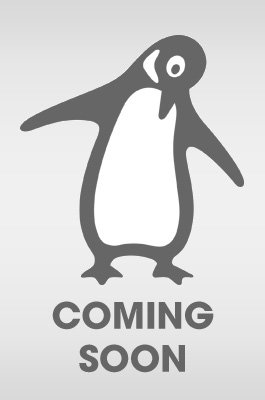 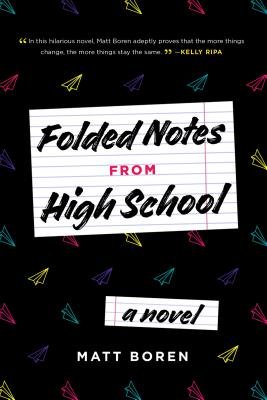 Matt Boren has written on over eighty-five episodes of television for Melissa and Joey, See Dad Run, Sofia the First, among others. Boren has acted in many projects in both film and television, including for nine seasons as Stuart on How I Met Your Mother. He lives in Los Angeles, CA, with his family. Folded Notes from High School is his first novel. Follow him on Twitter @Borentown

@PenguinTeen: That's a wrap on #TheBeautifulBeDamned! 😱 Thanks for joining our Read-Along, and we hope you had fun reading The Be… https://t.co/0gpT8QtFqu

@PenguinTeen: As final chapters go, this one is unforgettable. 🥺 #TheBeautifulBeDamned, "Epilogue"