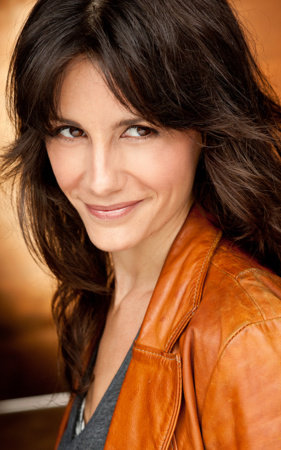 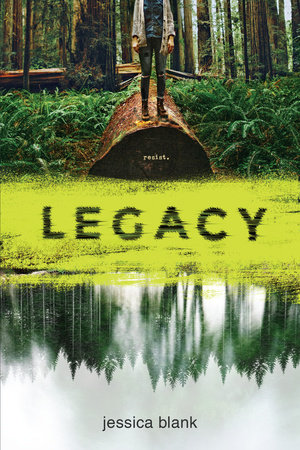 Jessica Blank wrote the YA novels Almost Home and Karma for Beginners, and is an actor, writer, and director for film, television, and theater. With her husband Erik Jensen, she wrote the plays The Exonerated, Aftermath, and How to Be a Rock Critic, as well as the film version of The Exonerated (starring Susan Sarandon and Danny Glover). They adapted and directed the feature film version of Almost Home, which is slated for festival release in 2018. Jessica has appeared on TV shows including Blue Bloods, High Maintenance, Made in Jersey, Elementary, Bored to Death, Rescue Me, and many more, as well as in over a dozen films. You can find her at www.jessicablankcoaching.com

Every Book Hitting Shelves in July 2018!

July is almost here, and we have three amazing books to help you beat the heat and celebrate! So read on to discover a genre-bending mystery, a thrilling tale of survival, and a powerful literary look at environmentalism and activism.   Legacy by Jessica Blank Coming July 10th, Legacy is a powerful coming-of-age story about a seventeen-year-old … Continued
See More