You’ve opened your gifts and thanked your family, and now it’s time to start planning which books you’ll be adding to your TBR! These winter releases are almost here, and even though your gift cards are burning a hole in your pocket, these beauties are worth the wait.

Song of the Dead by Sarah Glenn Marsh 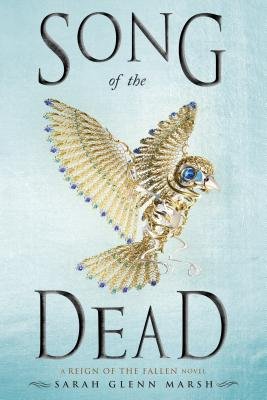 We fell in love with the dark land ruled by the dead in Reign of the Fallen, but now that Karthia’s borders have been opened, Odessa and Meredy are on a new adventure farther than they thought they would ever travel. Out January 29th! 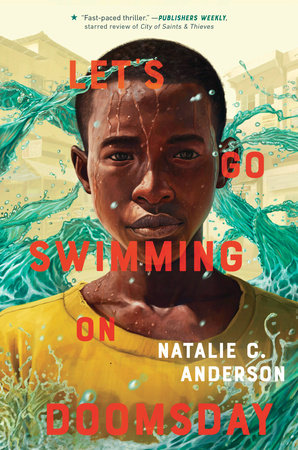 If you loved City of Saints and Thieves (and lots of people including Kerry Washington did!) then get excited for Natalie C Anderson’s return! This heartbreaking yet riveting story of child soldier Abdi leave you on the edge of your seat. Out January 15th! 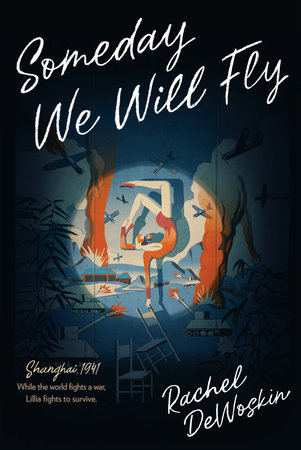 From the author of Blind, a heart-wrenching coming-of-age story set during World War II in Shanghai, one of the only places Jews without visas could find refuge. Out January 22nd!

The Triumphant by Lesley Livingston 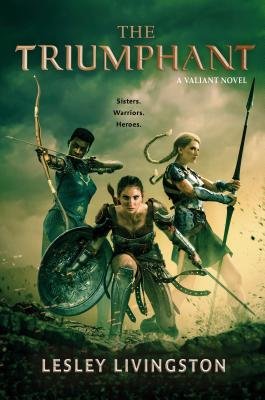 Just when you thought Fallon had sorted her life out and her crew’s stunning victory in The Defiant meant she could kick back and relax, THINK AGAIN! And this is the finale – people need to STAY SAFE!! Out February 12th!

One of the most HIGHLY-ANTICIPATED fantasies of 2019! Seventeen-year-old Keralie Corrington may seem harmless, but she’s, in fact, one of Quadara’s most skilled thieves and a liar. Varin, on the other hand, is an honest, upstanding citizen of Quadara’s most enlightened region, Eonia. He runs afoul of Keralie when she steals a package from him, putting his life in danger. When Varin attempts to retrieve the package, he and Keralie both find themselves entangled in a conspiracy that leaves all four of Quadara’s queens dead. Out February 26th!

The Afterward by E.K. Johnston 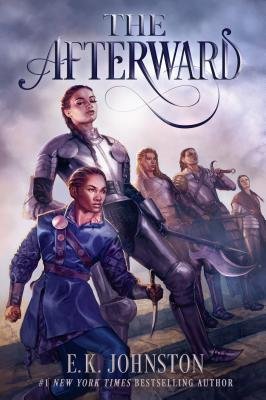 An apprentice knight and a beggar and thief are both the kickass central figures in this EPIC fantasy from E.K. Johnston and what happens AFTER the final battle is won and heroes are crowned. Where does that leave everyone?! If you love YA fantasy, this is the ultimate spin on the genre! Out February 19th! 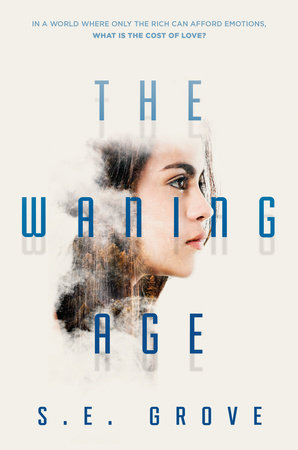 Imagine not be able to feel? Having your emotions ‘wane’ away when you reach a certain age? In a scarily relatable world, S. E. Grove explores what would happen if we became desensitized to violence and the power of love to change. Out February 5th! 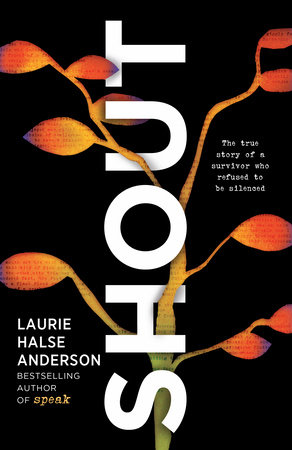 Announced with this exclusive and must read interview in The Washington Post, Shout by Laurie Halse Anderson is a startling memoir and call to action that will ignite conversation. Out March 12th!

Who do you become when you have nothing left to lose? There is something Poe Blythe, the seventeen-year-old captain of the Outpost’s last mining ship, wants far more than the gold they tear from the Serpentine River.
Revenge. Out March 26th! 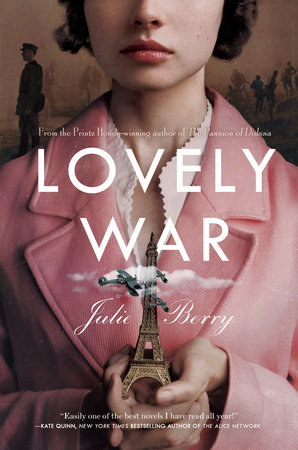 A sweeping, multi-layered romance with a divine twist, by the Printz Honor-winning author of The Passion of Dolssa, set in the perilous days of World Wars I and II. This one is going to have you guessing and guessing and then pondering about fate, love, war and time FOR HOURS afterwards. Weirdly like a cross between Atonement and the Wonder Woman movie …yes, really…Julie Berry’s here to shake your world. Out March 5th!

Prepare to dive into the world of Tarot, a fantasy from Marissa Kennerson that will do for tarot cards, what Romina Russell did for horoscopes! Anna is a result of a forbidden love and she’s spent her life in hiding and alone. To pass the time she imagines a world of dreamers and creatives – the exact opposite of the life she’s living. On her sixteenth birthday though, the walls between her imagination and the world she lives in, come crashing down. Out February 19!

Looking for more recommendations? Make sure you didn’t miss any of last year’s amazing reads!