If you’re always on the lookout for that special book that transports to an older world the second you turn the page, we have a few recommendations you’ll definitely want on your list! Welcome to your historical fiction TBR!

It’s 1950, and as the French Quarter of New Orleans simmers with secrets, seventeen-year-old Josie Moraine is silently stirring a pot of her own. Known among locals as the daughter of a brothel prostitute, Josie wants more out of life than the Big Easy has to offer. She devises a plan get out, but a mysterious death in the Quarter leaves Josie tangled in an investigation that will challenge her allegiance to her mother, her conscience, and Willie Woodley, the brusque madam on Conti Street.

Pssst! Reminder that Out of the Easy ebook is on sale until 3/29 anywhere ebooks are sold!

This is the fast-paced immersive thriller read you need to spice up your historical fiction list. Sarah is a blonde-haired blue-eyed Jewish girl in 1939 Germany, hiding in plain sight at a Nazi boarding school. If she can befriend the daughter of a key scientist, she might be able to steal the blueprints to a bomb that could destroy the cities of Western Europe. And once you read this, make sure you pick up…

Because once you finished Orphan Monster Spy, you’ll be dying to find out what happens to Sarah next. In this utterly gripping sequel, Sarah hunts a rogue German doctor in West Africa who might be a serial murderer. Also, it just looks really nice next to the first one tbh.

Chances are if you’re a historical fiction fan, you already know alllll about Ruta, but JUST IN CASE, we’re making sure you know about this queen and her timeless works. In particular, one of our very favs: Salt to the Sea (and all the emotions it will leave you with.) 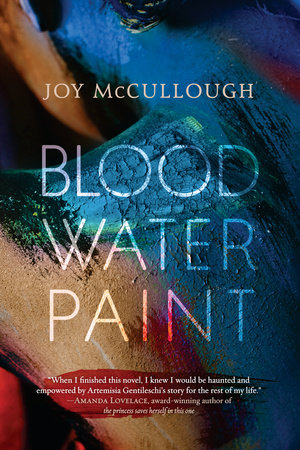 If you love books written in verse, and you love historical fiction, we’d like to introduce you to your new favorite book: this. 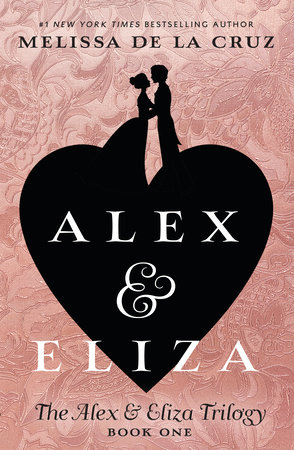 Oftentimes, historical fiction can be pretty heavy, and this is a great, light romance to balance out. Some background: after seeing Hamilton, author Melissa de la Cruz’s daughter wanted to know more about the love story of Alexander Hamilton and Eliza Schuyler–and can you blame her? So Melissa researched and re-imagined the story of Alex & Eliza and wrote their story! Basically, if you ship Alex and Eliza, you need to read this asap.

This.book.is.MAGIC. It is historical fiction + fantasy + strong female lead + so SO many emotions. Oh, and it’s MARIE LU. Make SURE you have this on your immediate 2020 TBR for when it hits shelves March 3rd!! (Pre-order here!) 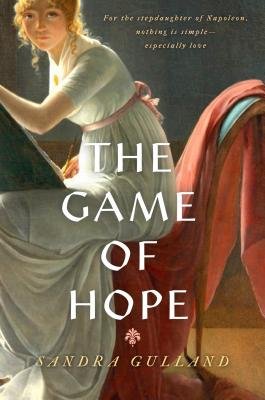 To put it simply, this book is lovely. Imagine a love story in the midst of World War II, and the Greek Gods watching it all play out from above as Aphrodite stands trial. This book is breathtaking.

This is like if you put Buffy the Vampire Slayer in historical fiction. And it’s EPIC.

(One more Ruta Sepetys book on this list. BECAUSE SHE’S THAT GOOD.)

Historical fiction AND an Alice in Wonderland retelling combined into one? Sign us up.

In this coming of age novel, a young girl takes refuge in a London Tube station during WWII and confronts grief, loss, and first love with the help of her favorite book, Alice in Wonderland, in the debut novel from Tony Award-winning playwright Steven Sater. Coming February 4!

The Blossom and the Firefly by Sherri L. Smith

This book is just as stunning inside as it is outside. From the award-winning author of Flygirl comes this powerful WWII romance between two Japanese teens caught in the cogs of an unwinnable war, perfect for fans of Salt to the Sea, Lovely War, and Code Name Verity. Coming February 18th!

Is it safe to assume everyone is eagerly waiting on season 2 of Love Is Blind? We’re going to go with yes. You probably know that not *all* couples had a very happy ending on the show for season 1. But we’ve picked out the perfect romance reads to match the couples who did!   … Continued
See More

A Playlist Inspired by DOWN AND ACROSS

After reading this quirky, coming-of-age story about a high school senior who spends a summer finding himself in D.C., we knew we had to make a playlist full of summer jams (ok, it’s April, but still.) Check out our Spotify playlist and read along with us! 📚🎶   Pssst! Btw this ebook is on sale until … Continued
See More

If you’re feeling a bit secluded at the moment, here are 7 of our favorite squads from books to keep you company!   1. Seafire by Natalie C. Parker One squad that you can bet will always be there is Caledonia and her fearless crew aboard the Mors Navis in Seafire. You just can’t help but feel like you’re riding the … Continued
See More

Excerpt Alert: GIRLS SAVE THE WORLD IN THIS ONE

You know what you need right now? BFFs slaying zombies. Luckily, we’re sharing an excerpt. Get ready for Girls Save the World in This One by Ash Parsons! Shaun of the Dead meets Clueless in this hilarious YA horror comedy set at a local zombie convention–featuring a teenage girl gang that has to save the world from a horde of … Continued
See More

Happy International Women’s Day! Here at Penguin Teen, we are constantly inspired by not only the strong women we love to read about, but by the incredible women who wrote them. So, here are some of our favorite reads that place women front and center, written by equally amazing authors.   An Ember in the Ashes by Sabaa … Continued
See More

If historical fiction is your jam, then this is your reminder that it is definitely time to jump on the Orphan Monster Spy duology by Matt Killeen. After her mother is shot at a checkpoint, fifteen-year-old Sarah finds herself on the run from the Nazis in Third Reich-ruled Germany. While trying to escape, Sarah meets a mysterious … Continued
See More

If the plot twist of One of Us Is Lying knocked your socks right off, we have a few twisty thrillers recommendations for that TBR.   I Know You Remember by Jennifer Donaldson Talk about a PLOT TWIST. We won’t give anything away, but I Know You Remember revolves around a missing person case that gets real wild real fast. … Continued
See More

Did someone say Romeo and Juliet inspired romance set in a comic book shop? Ha, oh right, WE DID. We’re obsessed. From the author of Hot Dog Girl comes a fresh and funny queer YA contemporary novel about two teens who fall in love in an indie comic book shop. Jennifer Dugan’s Verona Comics is hitting shelves this month, and … Continued
See More

Best of Bookstagram: The Storm of Life

We adore the amazing community that makes up #bookstagram and all the stunning photos we’ve been seeing for Amy Rose Capetta’s new novel, The Storm of Life! Scroll down to see some of our favs!   About The Storm of Life: With her power over magic finally in hand, and her love for Cielo at last confessed, … Continued
See More
SEE MORE