Are you addicted to binge-watching sci-fi shows? Do you feel like your eyes are going to fall out of your head unless you tear yourself away from the small screen for a bit? Look no further–we have the perfect intergalactic, post-apocalyptic, B-movie-style reads to tide you over until your next binge-watching session. 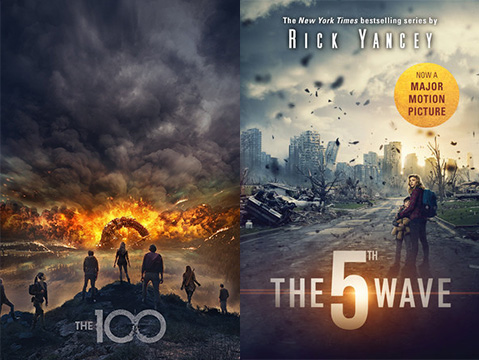 If you can’t stop watching as Clarke, Bellamy, and the rest of the gang on The 100 fight to survive in their new circumstances, you need to read The 5th Wave. After the Others destroy life as they knew it on Earth, Cassie, Ben, and Evan have to figure out how to stay alive in their new reality. 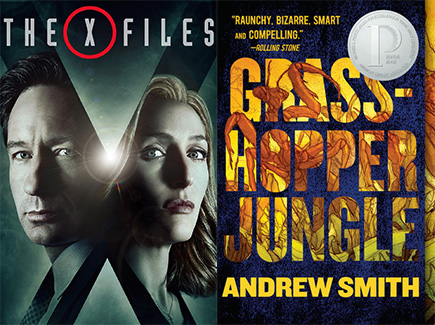 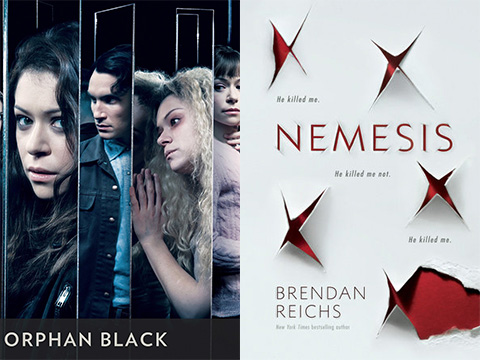 If you love Orphan Black, chances are you’re addicted to twists, turns, and maybe a conspiracy or two. Get your fix by reading a thriller like Nemesis, which features a girl who gets murdered every two years–then comes back hours later.

DOCTOR WHO >> Empress of a Thousand Skies by Rhoda Belleza 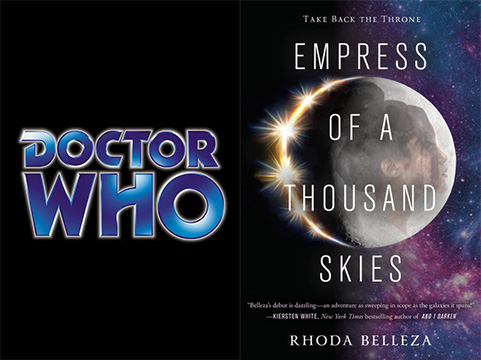 Is it your goal to travel around the galaxy with the Doctor in the TARDIS? Better read up on your space travel and epic missions in Empress of a Thousand Skies. 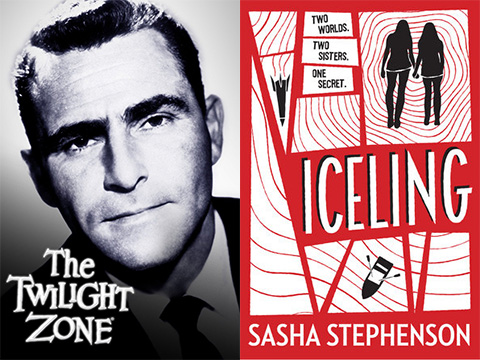 Having an adopted sister that may or may not be human sounds like a story from another dimension–perhaps one as bizarre as the Twilight Zone.

FIREFLY >> Across the Universe by Beth Revis 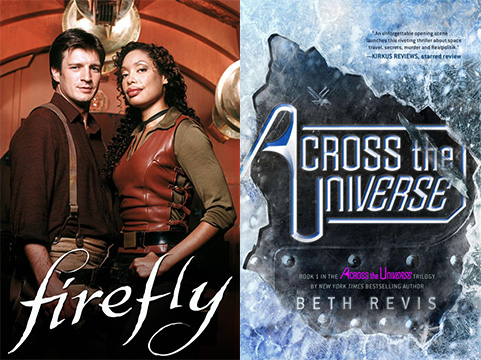 Living on a spaceship? Tough. Living on a spaceship being terrorized by a serial killer? Tougher. If you’ve followed the crew of the Serenity through their misadventures, it’s time to join Amy and Elder as they try to unravel the mysteries of the Godspeed–before someone else gets hurt. 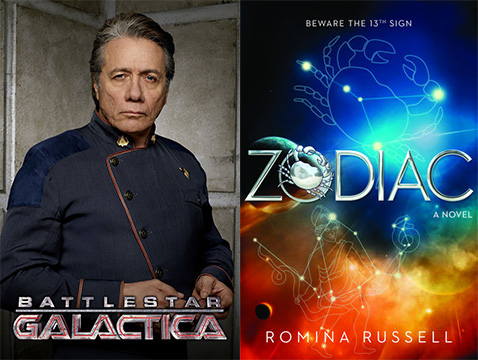 When intergalactic threats run rampant, who can you trust? Look to the crews in Battlestar Galactica and Zodiac for some surefire tips to stay alive and protect your corner of the galaxy.

Looking for more recommendations? Check out this list of books going on sale in February!