"Brief yet inspirational, this story will galvanize youth to use their voices for change."--Kirkus Reviews

"Taking on the Plastics Crisis is a sobering and inspiring read by a brilliant young change maker. Now is the time for all of us to come together to solve the plastic pollution crisis."--Ed Begley Jr. (actor and environmental activist)

In this personal, moving essay, youth activist Hannah Testa shares with readers how she led a grassroots political campaign to successfully pass state legislation limiting single-use plastics and how she influenced global businesses to adopt more sustainable practices. Through her personal journey, readers can learn how they, too, can follow in Hannah's footsteps and lower their carbon footprint by simply refusing single-use plastics.

Pocket Change Collective is a series of small books with big ideas from today's leading activists and artists. In this installment, youth activist Hannah Testa, the founder of Hannah4Change, chronicles both her personal and political mission to save the Earth's oceans by limiting single-use plastic products. 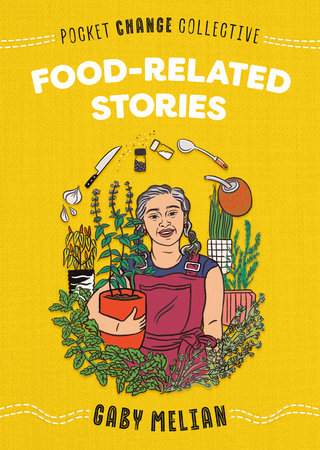 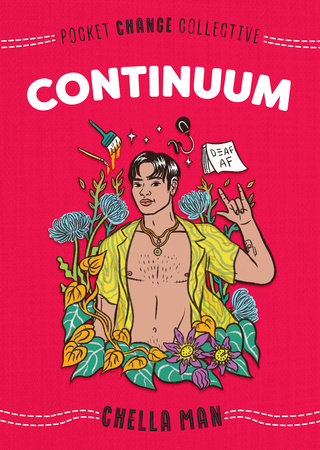 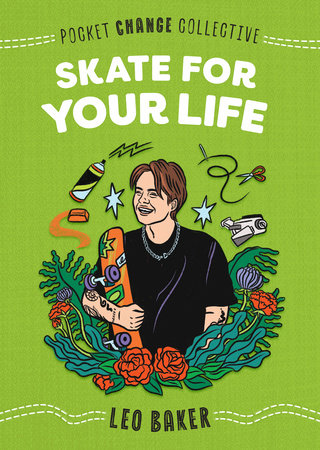 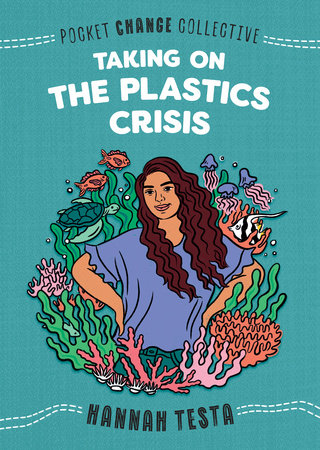 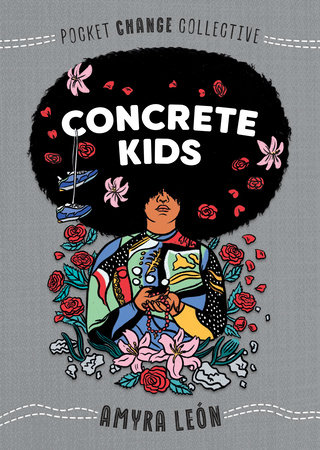 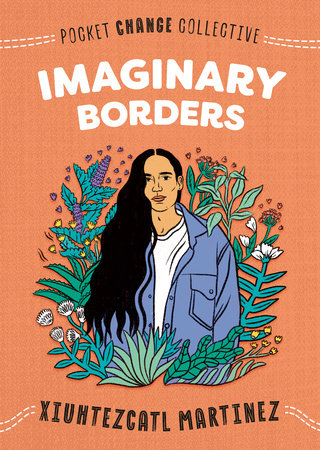 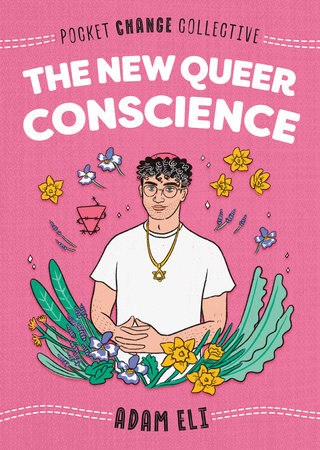 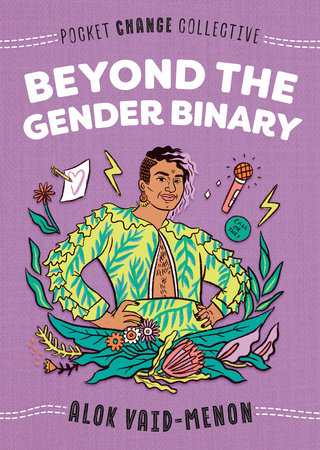 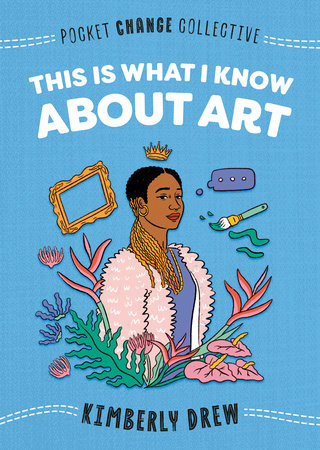