SHARE
+ Add to Goodreads
When their too-adult lives lead them down self-destructive paths, these broken teens find a way to heal in this YA novel perfect for fans of Ellen Hopkins

With her impossible-to-please grandmother on her back about college and her disapproving step-dad watching her every move, Tessa would do anything to escape the pressure-cooker she calls home. So she finds a shot of much-needed power and confidence by hooking up with boys, even though it means cheating on her boyfriend. But when she's finally caught red-handed, she’ll do anything she can to cover up what she's done.

Jack is a prankster who bucks the system every chance he gets—each transgression getting riskier and riskier. He loves the thrill, and each adventure allows a little release because his smug smile and suave demeanor in the face of authority doesn’t make life at home with his mom any less tough. He tries to take care of her, but the truth is he's powerless in the face of her fragile mental health. So he copes in his own way, by defacing public property and pulling elaborate pranks, though he knows in the end this’ll only screw up his life even more.

As they both try not to let their self-destructive patterns get the best of them, Tessa and Jack gravitate toward one another, discovering the best parts of themselves in the process. An honest portrayal of the urges that drive us and finding the strength to overcome them, Ripple is a stunning debut from a powerful new voice.
Praise for Ripple:

"This book is darker in tone than a typical romance (there are drug-house deliveries and two attempted sexual assaults), and the ending, while hopeful, is certainly no happily-ever-after."—Booklist

“This is a well-crafted, sweet story of Tessa’s and Jack’s ability to bring out the best in the other. Both are fully realized, nuanced characters. ... Recommend this debut novel to fans of Ellen Hopkins.”—School Library Journal

Tessa
I’m in a stranger’s bed. A college guy from the cigar shop at the mall. He smells like tobacco, tastes like mints. He pulls my shirt over my head, then presses me against him. And I get the same thought. Every time.
I shouldn’t be here.
But the bedroom is dark. Warm. So far from everything I hate. His lips find my neck. The heat from his breath melts me. His fingers run up my spine, rest at the base of my skull, bury in my hair.
I shouldn’t be here.
I move a leg toward the edge of the bed.
“You’re so beautiful, Tessa.” His voice soaks into my ear. And I pause, close my eyes, float above it all. Watch it like a photo shoot, like a scene with a girl who is more than I am. Her hair beautiful. Her body perfect. And she smiles. Like she’s oblivious to her lame grades. Her lukewarm existence. The cut-downs from her stepdad. Her grandmother’s demands. The raw absence of her real father.
“God, I want you,” Tobacco Shop Guy whispers. And the rush surges. Blood and adrenaline and a wave of power. With eyes closed, I visualize the stretch of his bare back, my pale stomach sliding against his darker one. I imagine the thought inside his handsome head, loud and solid—I can’t live without this girl.
Then my cell on the corner table chimes, yanking me back to reality.
“Who is it?”
I glance quickly at the phone’s screen, but I already know. “My boyfriend.”
He waits for me to answer it. To decide between him and the voice in the phone. But I’m too far gone to choose.
He nods, twines his fingers in my long hair, pulls me to him. I drop the phone onto the shag rug. Close my eyes again, my body close to numb, but my mind, my emotions hyperelectric as I draw him against me. Shove away the warning in my brain.
I shouldn’t be here.
And grip and arc and rise back up to the image of the girl who is more than I will ever be.


Jack
It took forty mega-large boxes of Cheerios to fill Brian Wassick’s 2008 Jaguar XJ while he and his girlfriend were in the theater watching a movie.
I know I shouldn’t have done it. Especially now that I’m sitting in this chair in this dark bedroom, watching my mom sleep to be sure she’s not making any wrong moves.
I mean, I’m smart enough to know that picking up our crumbling life in Hallend and dropping it twelve miles over to Pineville isn’t going to change a damn thing. Both Pineville and Hallend are pretty much the same. Both Detroit suburbs with their share of rich snobs and dirt poor. And despite being here now, Mom is still going to be unpredictable. And I’m still going to get the urge to fuck with people who deserve it.
Just like I did a couple of hours ago.
“Brian Wassick’s a conceited ass-hat,” Carver Malowski had said in the theater lot, pointing at the parked Jag as we walked by. “The prick gave me the finger in the school parking lot last week before cutting me off with his lame freaking car.”
I actually thought the car was pretty cool. But my mind was already working on inventive ways to attack it. Because I do this. I envision a dozen pranks a day worthy of execution. In Hallend, I pulled off a good percentage of the ones I thought up. But I’d promised myself I was going to try here in Pineville to play it cooler. For Mom’s sake. To make it easier on us. That promise didn’t last long.
“Cheerios,” I’d said. Then explained to Sam and Carver—my newly acquired Pineville friends—what I meant.
“Cheerios. Hell yeah!” Carver had said. “Screw seeing a movie. Let’s do Jack’s thing.” His whole body—from his Vans to his board shorts to his unbrushed blond hair—quivered with nervous energy. He looked like a surfer rejected by the ocean and spit into the middle of Michigan.
I glanced at Sam Kearns. His arms were crossed tightly over his chest. But after hanging with these guys for the past week, I knew not to be deceived by Sam’s clean-cut hair, expensive yacht shoes, or the skeptical expression he was giving Carver. Sam could pull pranks with the best of them. And love every destructive second.
“C’mon,” Carver pushed. “Wassick totally deserves it.”
So we broke into the car with a coat hanger, hot-wired the Jag to power the windows down, then dumped the forty boxes of cereal Carver rushed to buy from the bulk food store through the open windows, laughing and coughing the whole time through the oat dust. And now Brian Wassick will be pulling Cheerios out of his ass for months.
With the deed done, all my focus is now back on Mom. Four feet from me, she mumbles in her bed, shifts from one side to the other. I tense in my chair, waiting for her to wake and waiting to find out if whatever has gone haywire and whacked out in her brain will fire up tonight and make her do something crazy. But she settles. Her breathing evens out.
And I think for a split second of the easy out waiting for me. I could go be with my dad and live in his awesomely huge spare bedroom. He’s always begging me to move in with him in his house in Canfield, just under an hour’s drive away. I could be eating well. Not worrying as much. Not working as much.
But I can’t desert Mom. I can’t leave her alone. And I know watching over her like this might be a waste of my time and effort since she’s spinning more and more out of control, but whatever. Right now, in this new town, in this tiny house we can hardly afford to rent, I’m going to sink back in this worn-out chair and make sure Mom remains still. Stays safe. And keeps her schizophrenia just between us. 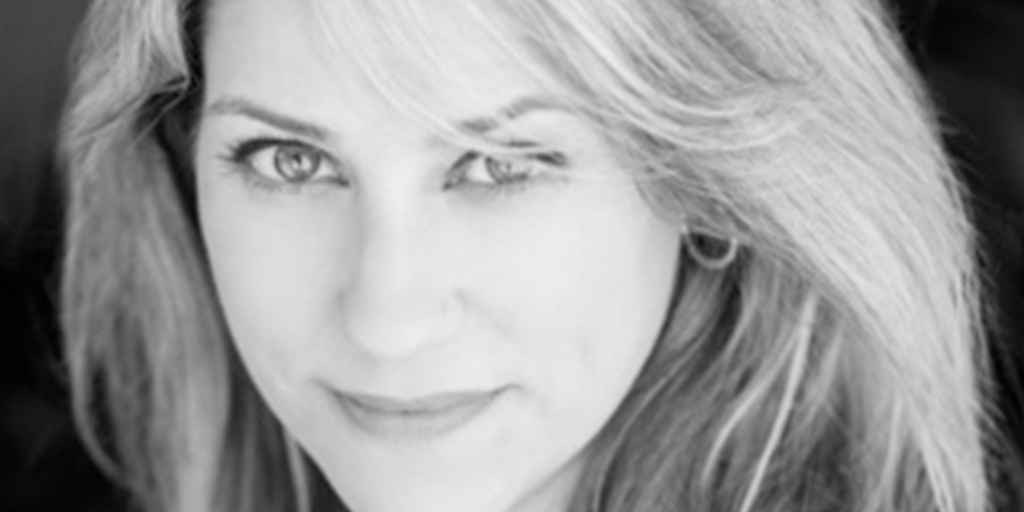 Everything You Need to Know About RIPPLE Author Heather Smith Meloche!
Penguin Teen