More Formats:
SHARE
+ Add to Goodreads
A wickedly gripping follow-up to the critically acclaimed Something Rotten

Horatio Wilkes has come to the Scottish Highland Festival with his childhood friend Mac for games, girls, and gallivanting. But before the Celtic festivities can get under way, Mac's grandfather and founder of the games, Duncan MacRae, is brutally murdered. All signs point to Duncan's son, Malcolm, as the killer, but Horatio has his doubts. Between Mac, his controlling girlfriend Beth, and their parents, it seems like everyone has something to hide. Set against the vivid backdrop of the Tennessee mountains, Something Wicked is a thrilling adventure with all the sinister twists, turns, and tragedies of Shakespeare Macbeth. 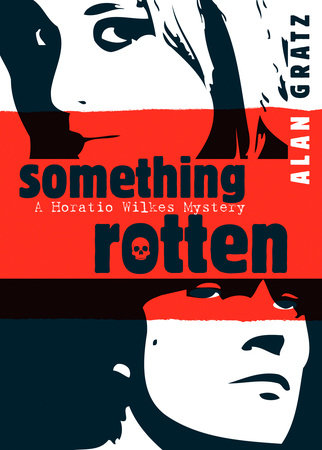 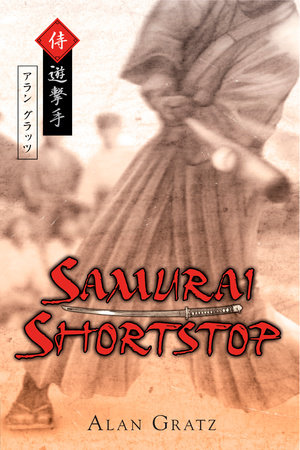 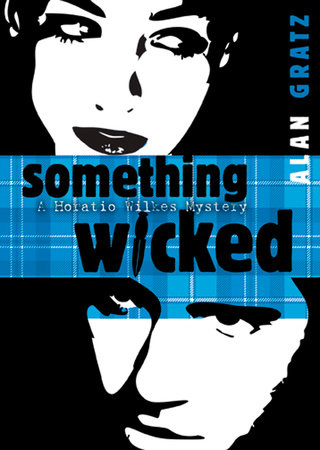