Earlier this year we FELL IN LOVE with the cutest author couple Emily Wibberley and Austin Siegemund-Broka and their debut rom-com Always, Never, Yours. Proving that it was no fluke, they’re back in Spring 2019 with a new swoon-tastic read. Think Taming of Shrew via 10 Things I Hate About You with healthy splash of Mean Girls and you get the title perfect If I’m Being Honest.

And a great title, needs an ever better cover: 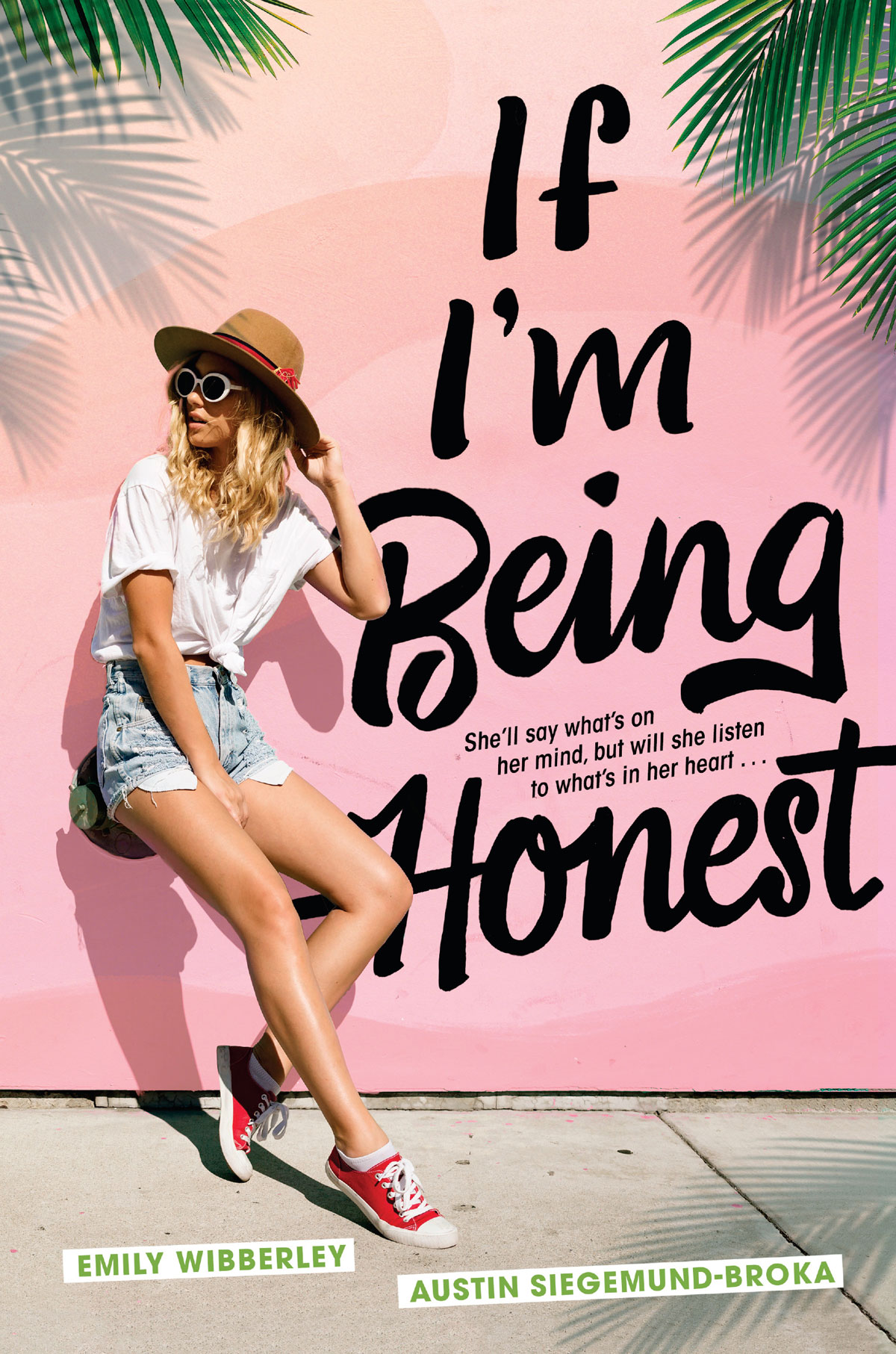 And because our heroine (or anti-heroine?!) Cameron has BRUTAL honesty, we put the same spotlight to Emily and Austin and asked them to ‘confess’ five #IfImBeingHonest truths of their own. 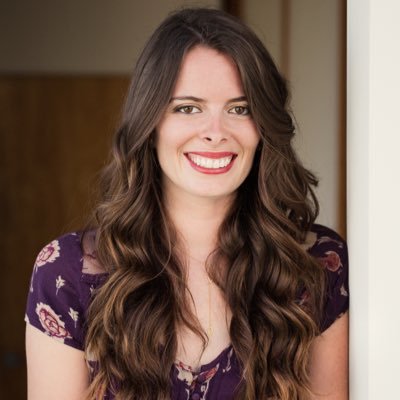 If I’m being honest… I have celebrity crushes on not one but three Toms: Cruise, Hiddleston and Holland. My love for the Toms of the Marvel Cinematic Universe is recent, but I’ve been a goner for Ethan Hunt—I mean, Tom Cruise—forever.

If I’m being honest… I hate everything about coffee. The taste, the smell, even coffee desserts like Frappucinos or tiramisu. I have learned to be understanding of my fiancé’s borderline obsession with the stuff…

If I’m being honest… When Austin and I were in high school, I ignored him for an entire day to get him to ask me out. It worked. #noregrets

If I’m being honest… I quit watching Breaking Bad before the final two episodes. I’ll get to them… maybe…

If I’m being honest… I’ve been in a Survivor fantasy league for the past five years. The strategy is complex and engaging, and I end up recommending the show to everybody. Played well, it’s like Game of Thrones with real people (and no dragons, unfortunately). 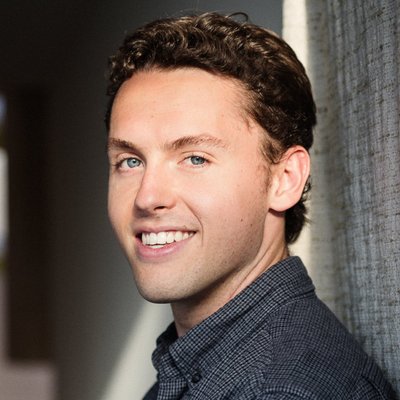 If I’m being honest… I hate two beloved foods, cheese and avocado. It’s tough on Emily, whose favorite cuisine is Mexican—in other words, the cuisine where they’re combined the most. Of course, she inevitably ends up with my extra guacamole.

If I’m being honest… I have a weirdly hard time differentiating left and right.

If I’m being honest… I have a huge fictional-character crush on Charlotte Holmes, from Brittany Cavallaro’s Holmes and Watson books. She’s prickly, enigmatic and a genius with an unconcealed love for ABBA. What more could you want? Her counterpart Jamie Watson is an impulsive, hard-headed, good-hearted literary man—I think I’ve got a chance.

If I’m being honest… I listen to more Taylor Swift than Emily. Favorite songs include “I Knew You Were Trouble,” “Blank Space,” and “Love Story,” and I’m eager for recommendations.

If I’m being honest… I am a huge fan of the Transformers film franchise. I went to the first in the theater three times and every sequel opening weekend. Can I get love for the upcoming Bumblebee installment? Hailee Steinfeld in 1980s California? It’s just a YA novel with a giant robot.

Don’t forget to add If I’m Being Honest to your GoodReads shelf today!