If there’s one thing we know by looking at our overflowing bookshelves, it’s that love stories come in all shapes and sizes – and each of them touch your heart in different ways. One of our most anticipated romances this fall is Our Chemical Hearts, a humorous and heartwarming story that that proves that first love can be epic…or an epic disaster:

I finished Our Chemical Hearts before the weekend and really enjoyed it. It’s a love story complicated with the realities of life, and I found it filled with humour, hope and heartache. • It’s about Henry and Grace, who are thrown together to lead the school newspaper, but end up starting their own love story together. But Grace has a lot of secrets she’s holding on to, and a past she’s not quite ready to forget. Henry wants nothing more than to help Grace find herself again, and have a fresh start, but will she let him?

Sounds amazing, right? Our Chemical Hearts comes out in October but has already gotten tons of reader love. Here to tell us more about the mind behind the masterpiece is author Krystal Sutherland!

Why must you make me pick one?! Ah, okay, just because they had the most impact on me, I’m gonna have to go with Tamora Pierce for making me believe in magic, J.K.Rowling for giving me such incredible stories to get lost in, and Scott Westerfeld for making me want to be a writer.

That it’s finished! No, really though, I guess my favourite thing is that it takes a realistic look at falling in love for the first time. Yes, it might potentially be awesome…but it’s also gonna suck a lot of the time.

Hermione Granger. Girl is prepared for anything, and maybe she could get me late admission into Hogwarts, Billy Madison style. 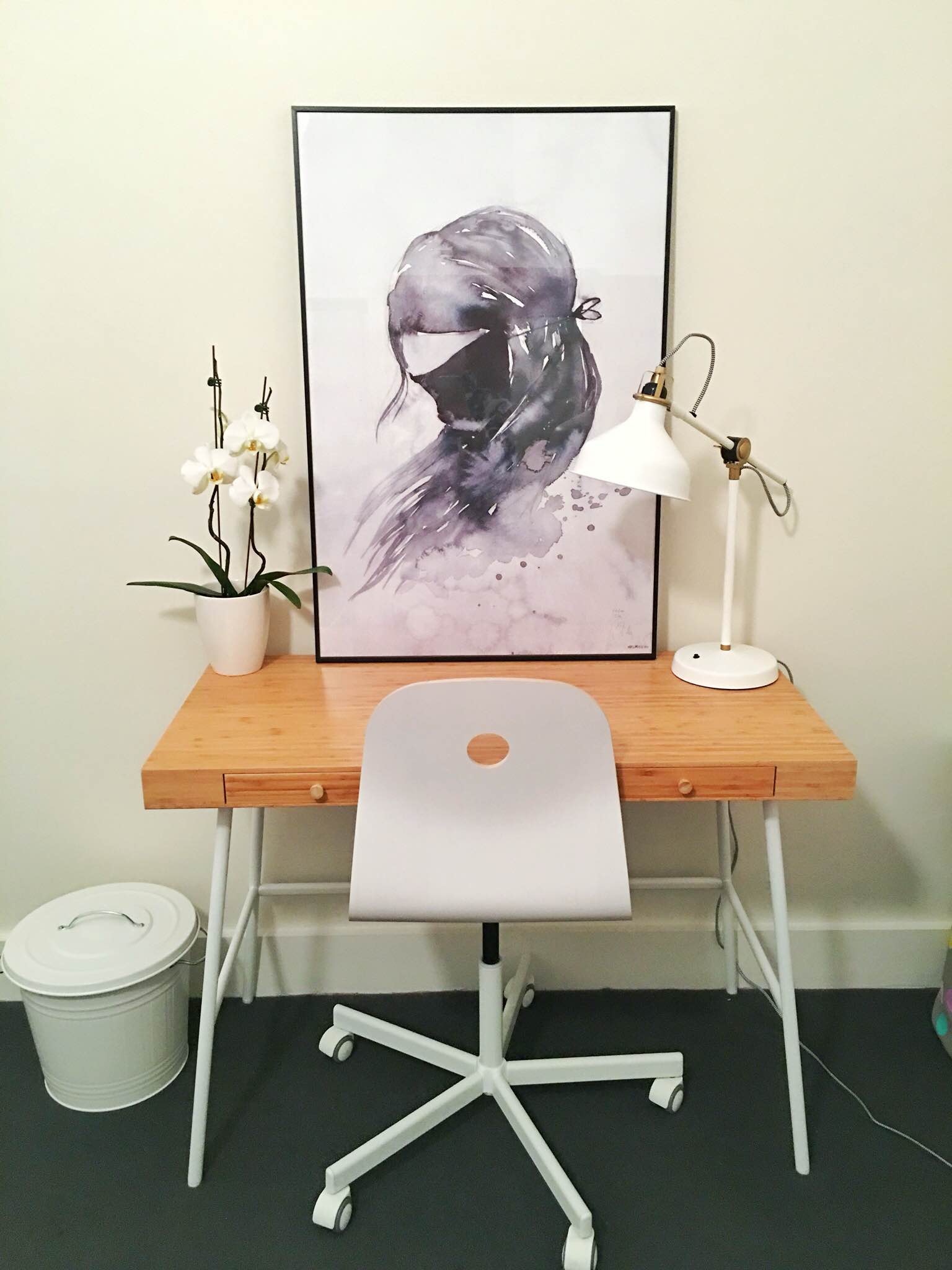 In my bedroom, at my university’s library, and at the State Library of New South Wales. Our Chemical Hearts was also written in Amsterdam at the Openbare Bibliotheek (where John Green worked on TFiOS!) and a cute coffee shop near my Dutch apartment called Filter.

Marie Curie was a total BAMF. Brilliant scientist, subverted the patriarchy, died radioactive. It doesn’t get much more hardcore than that.

I do tweet (@km_sutherland). The funniest thing I’ve ever tweeted was probably a retweet that I had nothing to do with the writing of.

Summer. Hands down. I loathe being cold. Give me a humid heatwave over sweater weather any day.

I’d go check out one of the potentially habitable exoplanets discovered recently, the ones orbiting their suns within the habitable zone. Set up a little writing shack at the terminator line of Wolf 1061c or something. (I watched a lot of Star Trek as a teenager.)

Procrastinate for several hours before writing a sentence. Write a sentence. Celebrate writing that sentence by having a snack break. Repeat as necessary until book somehow magically appears.

Guys, you’re giving me an existential crisis over here, c’mon! Give me a good book, my family, my best friends, some wine and a homecooked meal, and I’m set.

So the first real concert I ever went to was Elton John. It was a huge deal because our rural town – which never, ever had big concerts, ever – won a spot on his national tour of Australia. I was only a kid. He sang ‘Crocodile Rock’ twice. It was freakin’ amazing.

I’ve finished the draft of my second book (between snack breaks), so now I’m tinkering away on my third novel while I wait for editorial feedback on that. I’m pitching book three to my agent next week, so it’s still kinda super secret!

Preorder your copy of Our Chemical Hearts!