Do you want to know how to bring secrets to light?
How journalists can hold the powerful to account?
And how to write stories that can make a difference?

In Chasing the Truth, award-winning journalists Jodi Kantor and Megan Twohey share their thoughts from their early days writing their first stories to their time as award-winning investigative journalists, offering tips and advice along the way. Adapted from their New York Times bestselling book She Said, Chasing the Truth not only tells the story of the culture-shifting Harvey Weinstein investigation, but it also shares their best reporting practices with readers. This is the perfect book for aspiring journalists or anyone devoted to uncovering the truth.
Scroll down to read an excerpt! 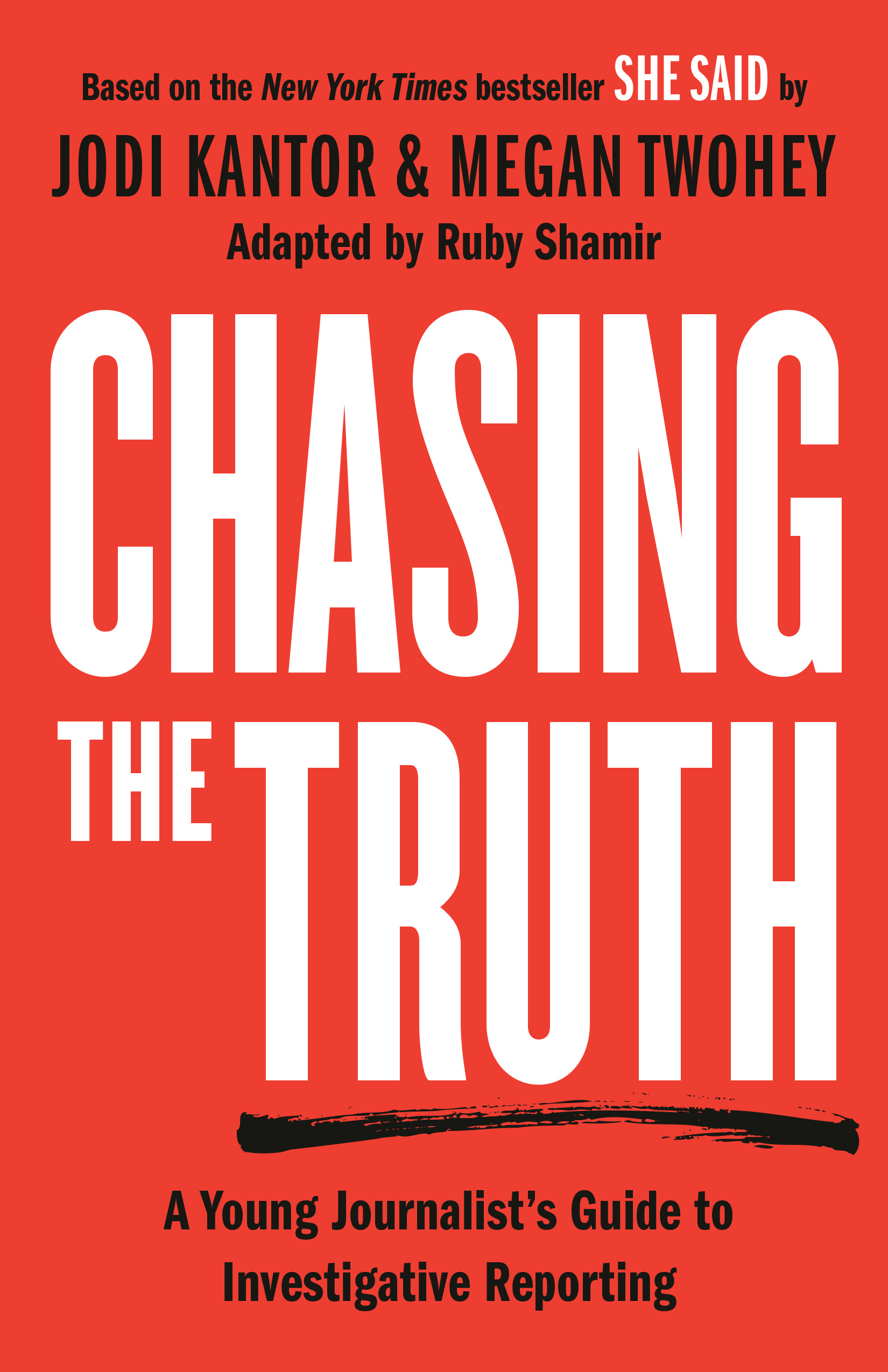 Welcome to our book and our partnership. In these pages, we’re inviting you on a journey to find the truth, hear from people who had previously been silenced, and hold powerful wrongdoers accountable.

This is also an invitation into investigative journalism.

You’re probably already immersed in general news coverage, reporting that accurately describes what’s visible in the world around us. Presidential elections. Natural disasters. The deaths of notable public figures. This kind of journalism can connect us with other people’s struggles and joys and make all of us witnesses to history. Many school papers include news reporting: on basketball games won or lost, or the appointment of a new principal.

Investigative reporting has a different goal: to uncover what’s been hidden, to reveal injustice or other wrongdoing. It isn’t about being an activist or advocating for a particular point of view—the only agenda is to follow the facts. Because facts are so powerful, this work can spur tremendous change. Over the years, investigative reporters have broken stories that have touched every aspect of our daily lives, spurring social movements, shifts in power, reforms, and greater safety. By investigating a break-in at the Watergate apartment complex in Washington, DC, Bob Woodward and Carl Bernstein revealed corruption that reached the highest levels of the White House and eventually brought down the Nixon presidency. We are proud that our investigation of harassment and abuse by the powerful Hollywood producer Harvey Weinstein fits into this tradition.

As you read this book, we want you to feel included and inspired. Maybe you don’t know any reporters or authors or don’t recognize many from backgrounds similar to yours. It’s possible that you rarely encounter print newspapers in your community. Social media may be the main way that you and your friends get and share information. But young journalists can do investigative reporting as well. If you found that wealthy students were deploying test preparation and private counselors to an unfair advantage in college admissions, or that local elementary schools didn’t have air-conditioning in the hot summers, or that the football team was hazing new members in abusive ways—those stories could light up discussion in your community and perhaps spur action.

In this book, we’ve tried to turn our work on Harvey Weinstein into a manual for this type of reporting. (To avoid confusion, we write about ourselves in the third person. In a first-person account of our reporting, which was collaborative but often involved us following separate threads, “I” could be either Jodi or Megan.)

Thank you for joining us for the duration of these pages, for puzzling through these events and clues as we have, for witnessing what we witnessed, and for hearing what we heard. We hope you feel welcome and that you’ll consider a lifetime commitment to this work, as a journalist, a source, or a reader.

Psst, did you see the adorable cover for MELT WITH YOU? Check it out here! 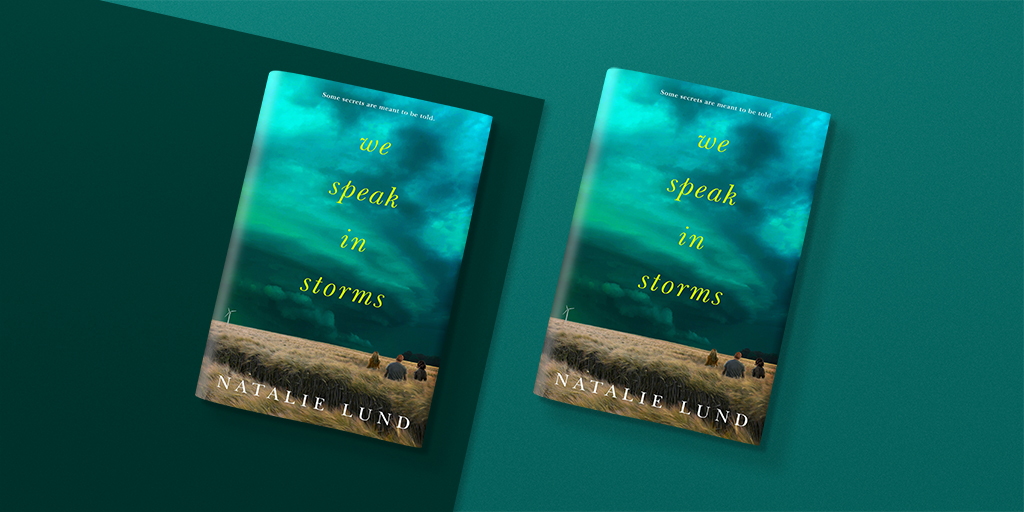 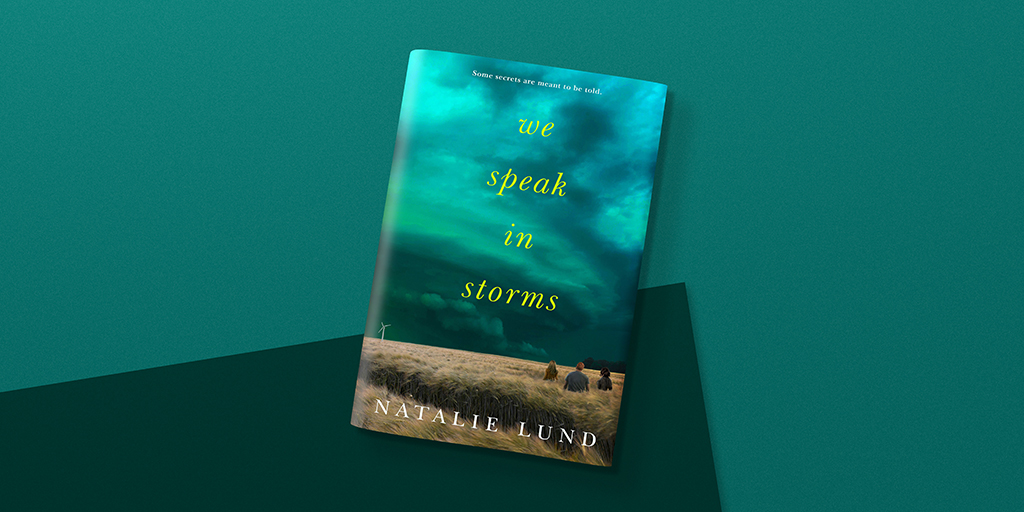 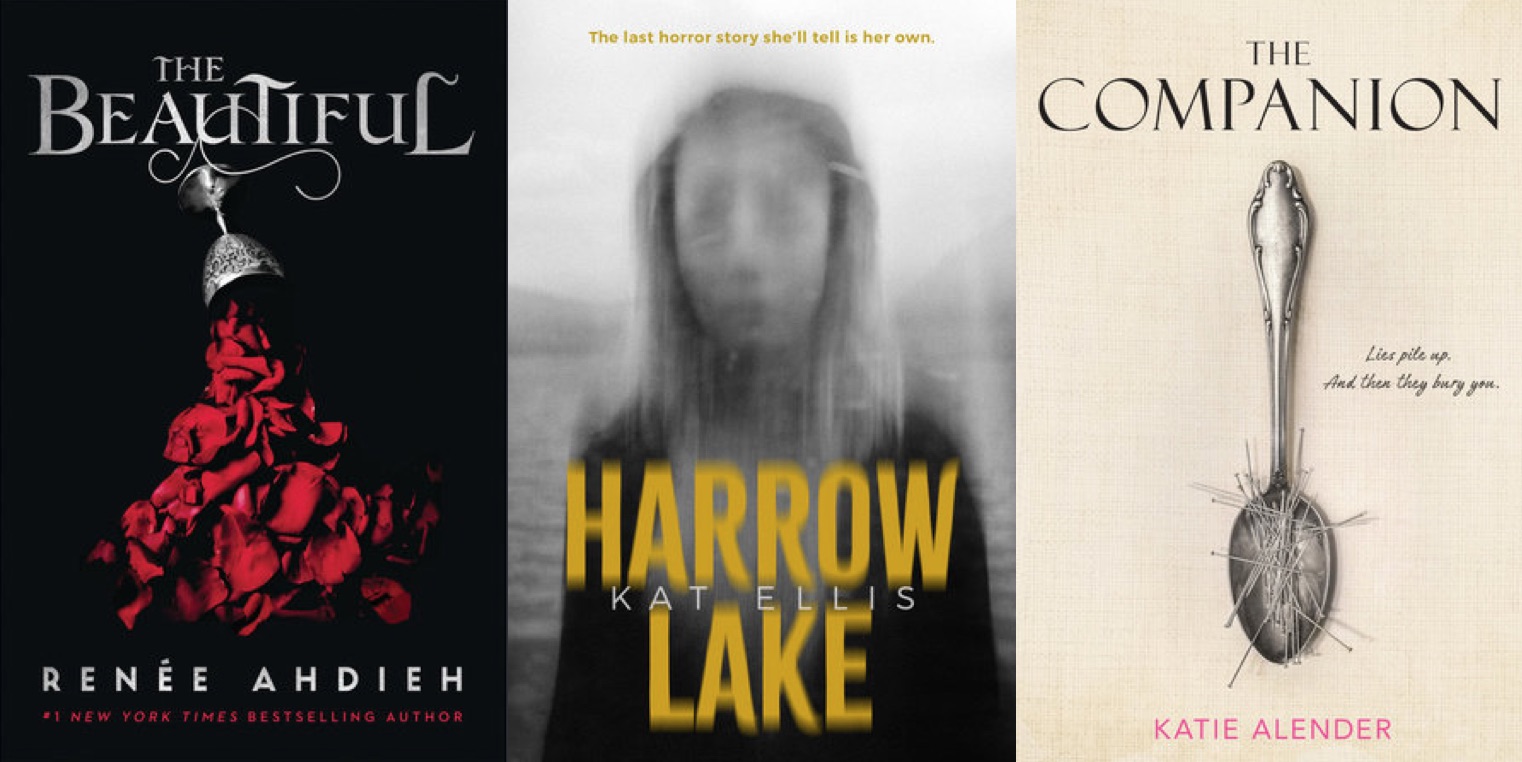 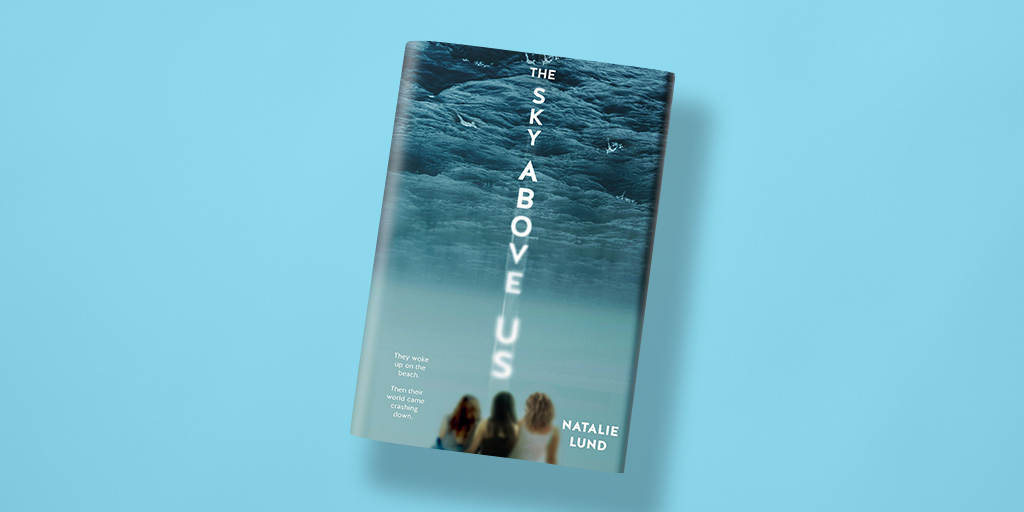 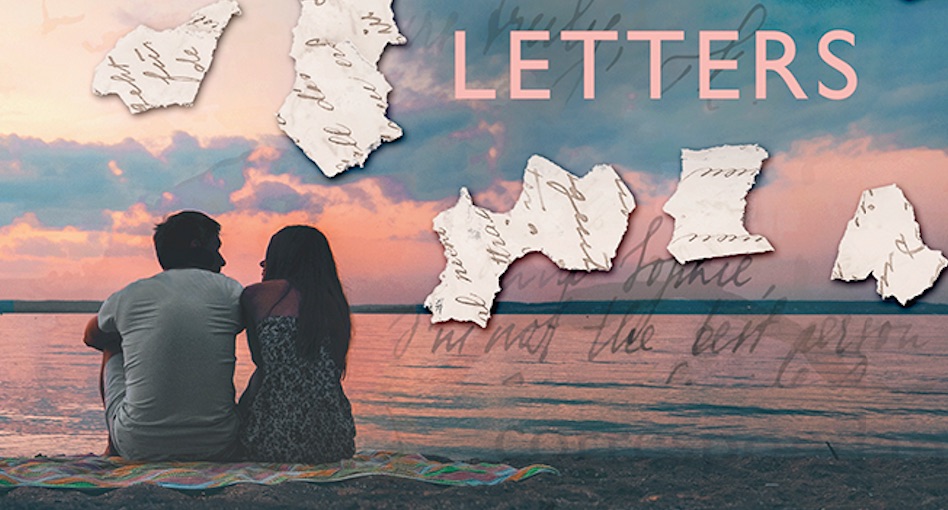