Happy #FridayReads! This week we’re reading Layoverland by Gabby Noone, a story about purgatory. Except it’s an airport and it’s romantic and hilarious. Scroll down to read the excerpt! 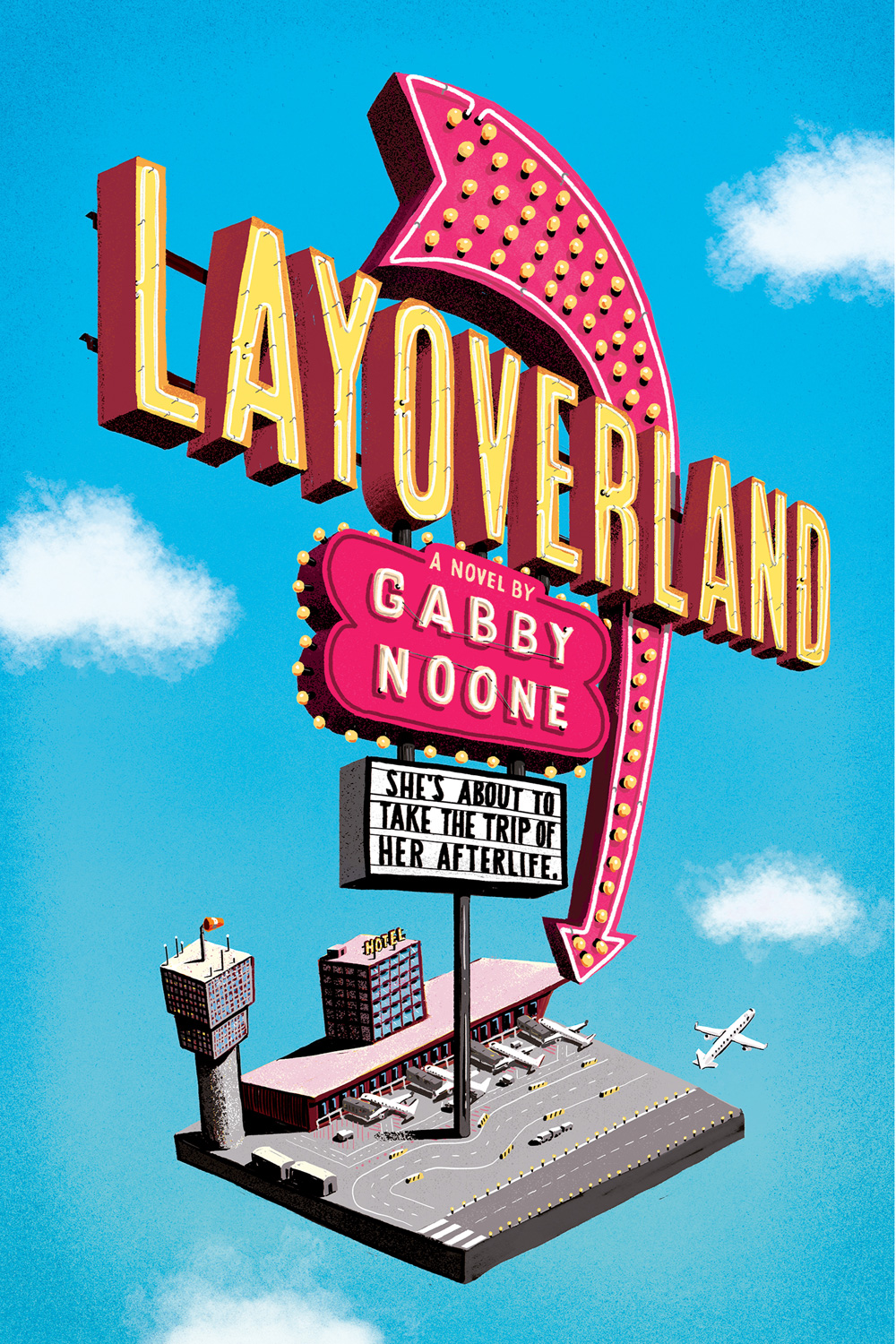 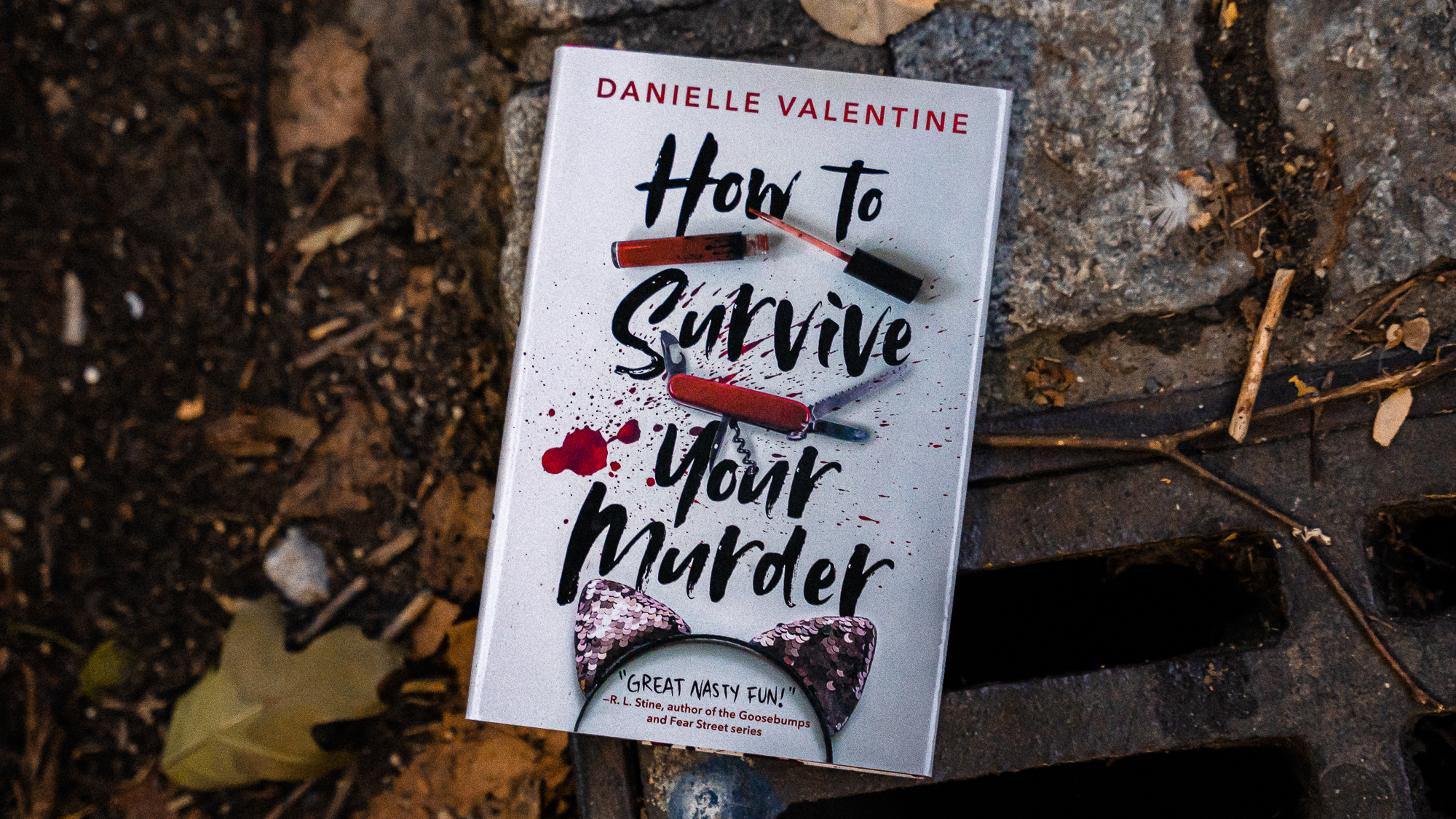