We Speak in Storms is a powerful and haunting debut novel about friendship, acceptance, and learning to let go as the balance between the living and the dead is upended, perfect for fans of We Were Liars.

Read the excerpt below! 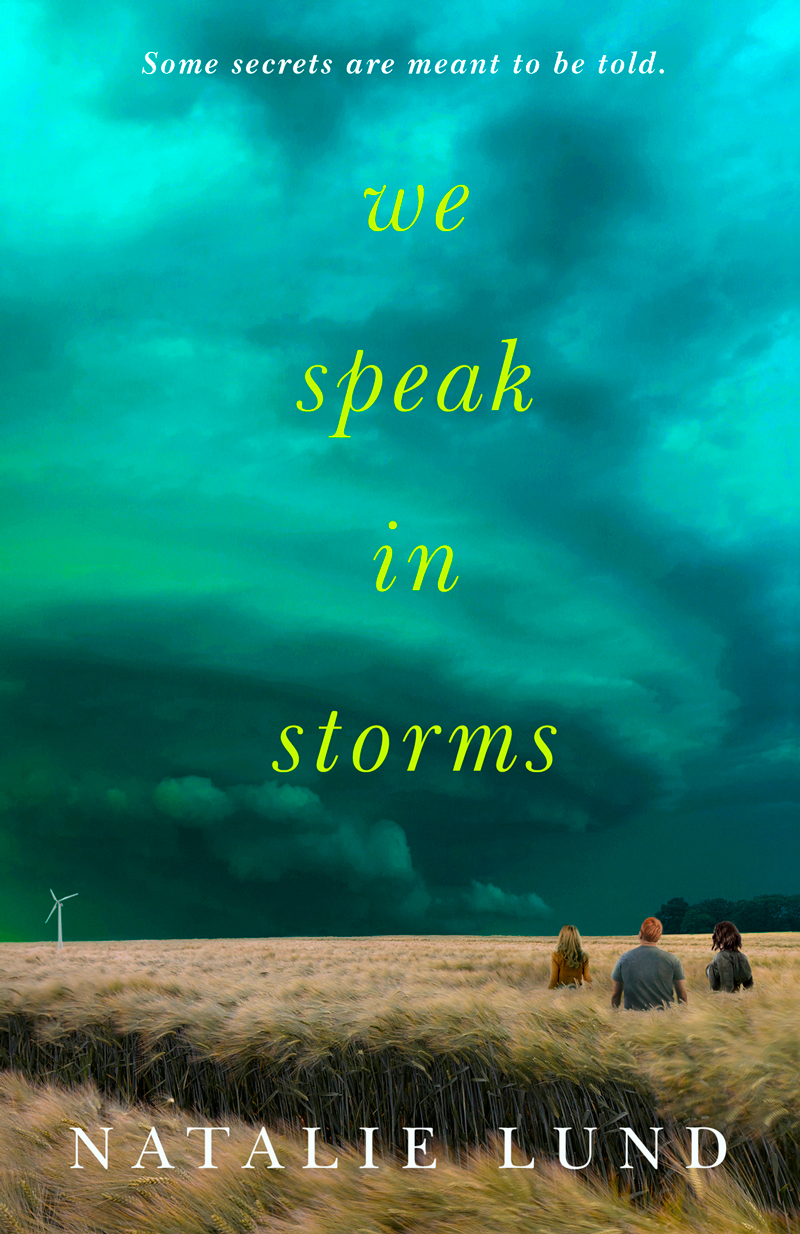 On October 7, 1961, some of us snuck from our houses, climbing onto roofs, dropping into bushes. Some of us called to our parents: We’ll be at the movies. See you later. We ignored the sharp wind, the chill that ran along the collars of our letterman jackets and the tops of our ankle socks. We loaded the pickup beds with quilts and pillows and packs of beer stolen from our fathers’ basements. Or we piled into cars with our sweethearts, unable to keep our hands still, our skin from buzzing.
We drove into the country and parked our Catalinas, Coupes, VWs, and LeSabres in neat lines, mirror to mirror, facing the two-story whitewashed wall. We checked our watches, ordered pop from the waitresses, and made final trips to the outhouse, a few of us glancing warily up at the clouds. The projectionist started Breakfast at Tiffany’s, wobbly at first, the image gritty, and then, finally, everything was steady. Above us: our stars. We climbed into the back seats to neck our sweethearts, happy in the shadows. Or we sprawled with our friends in the truck beds like sleeping puppies, backs on knees, shoulder blades on stomachs, legs on legs. The movie’s light playing out on our faces, in our eyes.