The breakout album of 2021 needs the ultimate Book Track Match and for Olivia Rodrigo’s SOUR, the almost diary like journey through her heartbreak due to a recent breakup. With a mix of rock bangers and emotional ballads, this is the perfect album to scream your heart out to or roll the car windows down and stare moodily into the distance or singing softly while imagining your next love! Basically, it’s an every mood album and we’ve got the book matches to each track, to compliment the mood!

Book Match: A River of Royal Blood by Amanda Joy 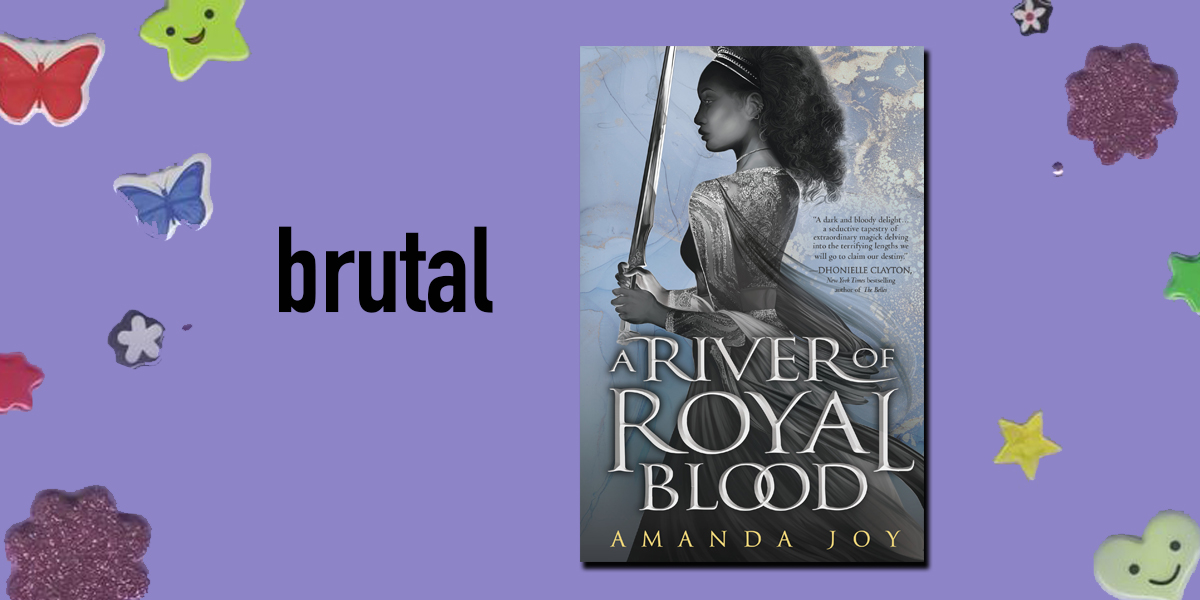 d I’m so caught up in the news

Of who likes me and who hates you

In this banger of an opening track, Olivia is ALL about the gossip. Who is talking about who, who is setting who up, who everyone likes versus someone else! And both the rocking energy of the song and the hyper-awareness is 100% Eva’s vibe. A Princess with a whole royal court VERY aware that soon, she will need to fight her sister to the death, which to be literal, is as the song says, brutal! 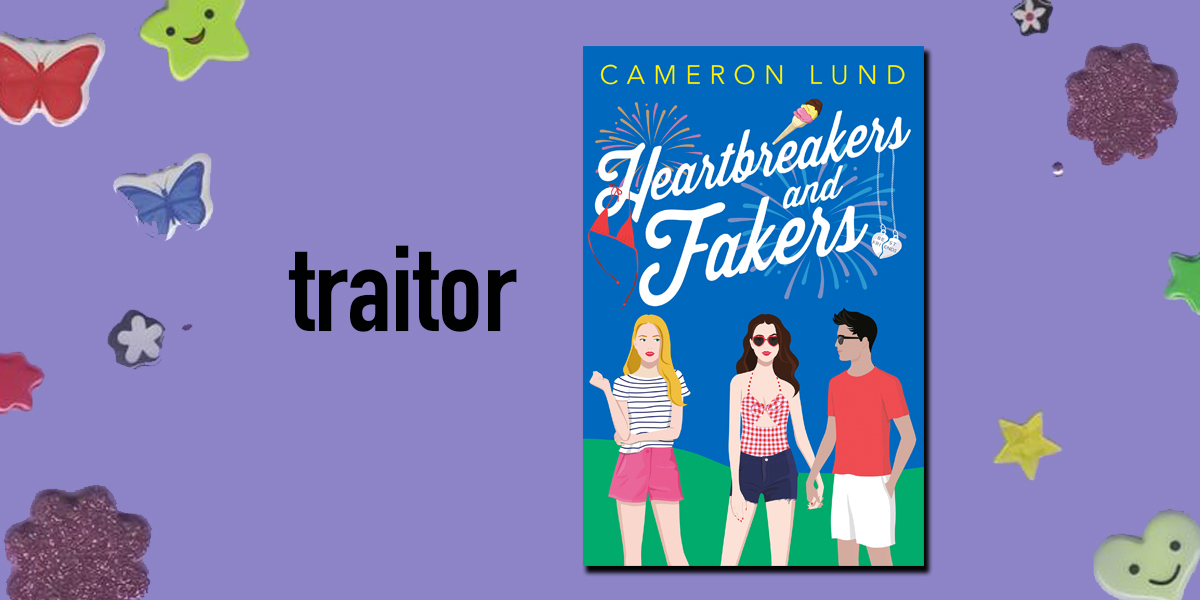 And ain’t it funny how you said you were friends?

Now it sure as hell don’t look like it

This is the ballad that features the most talked about love triangle of 2021 and Olivia’s heartbreak is the perfect match for Cameron Lund’s upcoming Heartbreakers and Fakers. Look, Penny isn’t completely blameless here but Jordan definitely doesn’t waste any time getting over her and being friendly with Olivia (not Queen Rodrigo!). 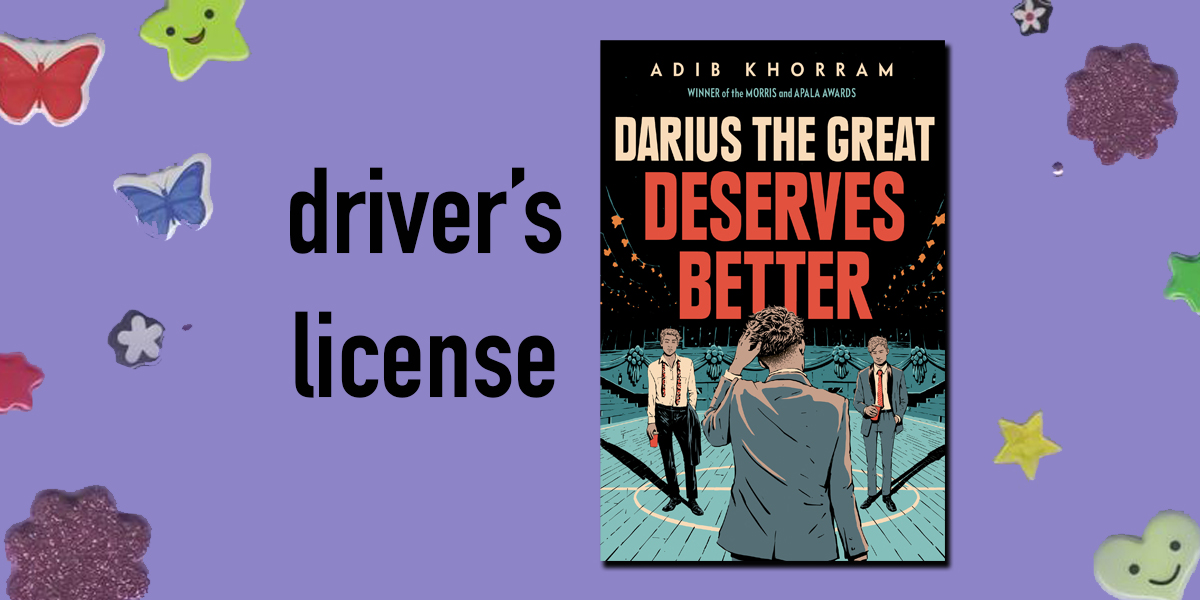 And I know we weren’t perfect

But I’ve never felt this way for no one

No, this is not a perfect match for Darius, it’s actually perfect if you read Darius The Great Deserves Better from his friend Chip’s perspective. Without spoiling this amazing book (SERIOUSLY READ IT), the feelings that Chip has for Darius, the intensity of love and how it becomes your entire world and you can’t imagine that person not being there – Olivia and Chip get it! 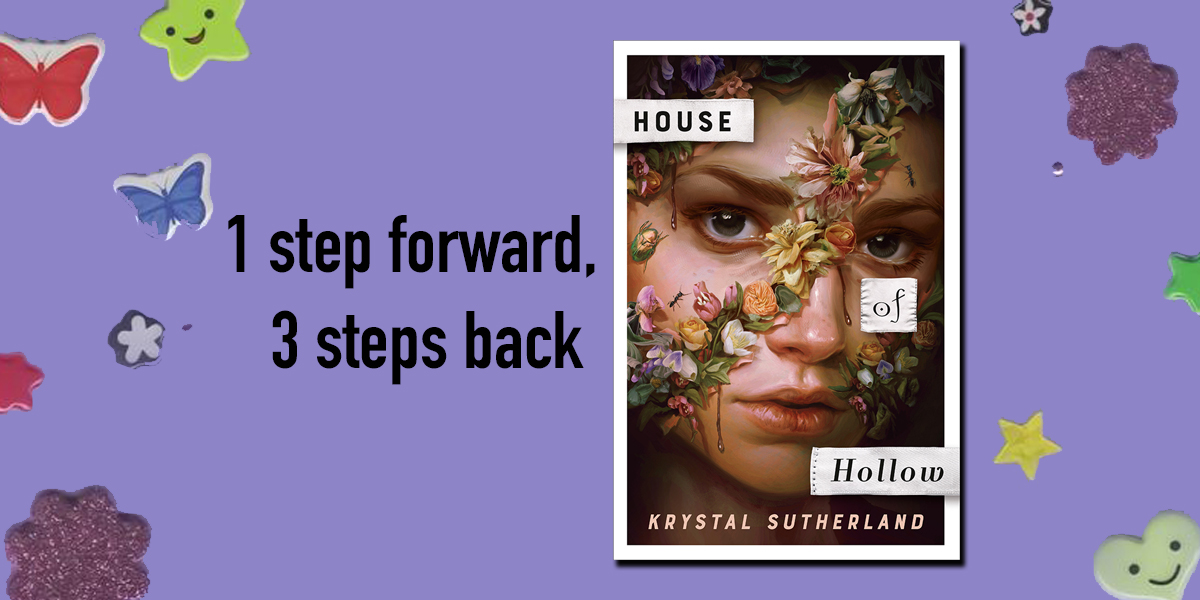 Will you walk me to the door or send me home cryin’?

Firstly, this song is an instant favorite because of its sampling of Taylor Swift’s epic ballad New Year’s Day. But Tyler, from House of Hollow knows ALL about an inconsistent lover, who is one person one day and then something completely different the next. And probably like Olivia, Tyler’s going to struggle to get any real answers 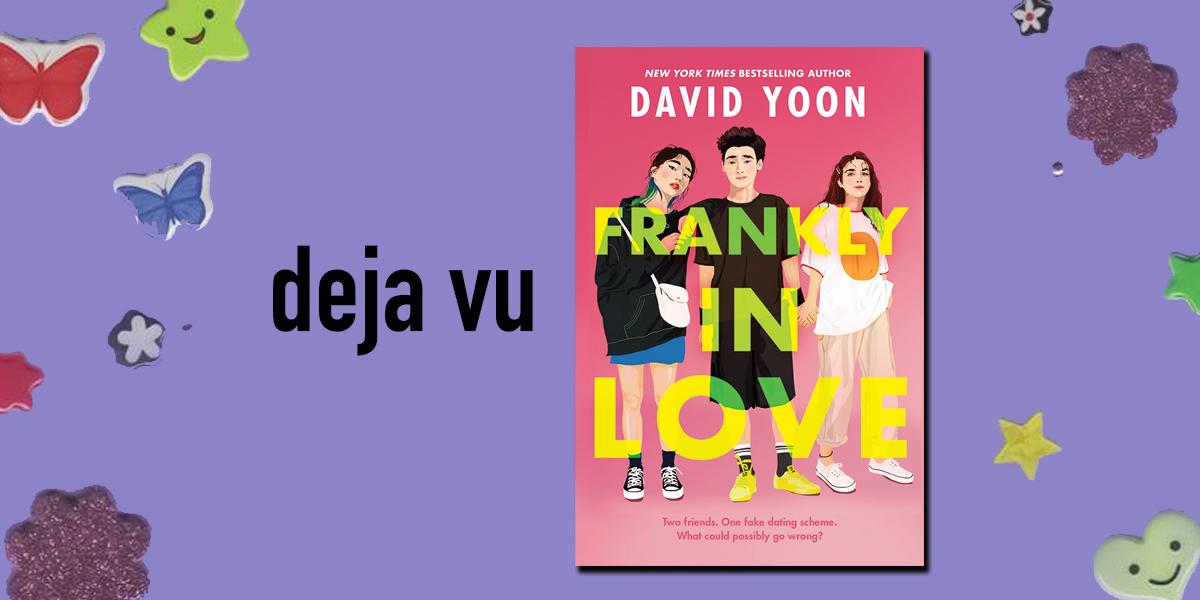 Oh Frank! In trying to fake date one girl so he can actually date another, he definitely has some déjà vu dates! And it’s really in pretending to be someone for Brit, that he discovers who he actually is with Joy. Just don’t share Billy Joel with two girls Frank, that’s all we ask! 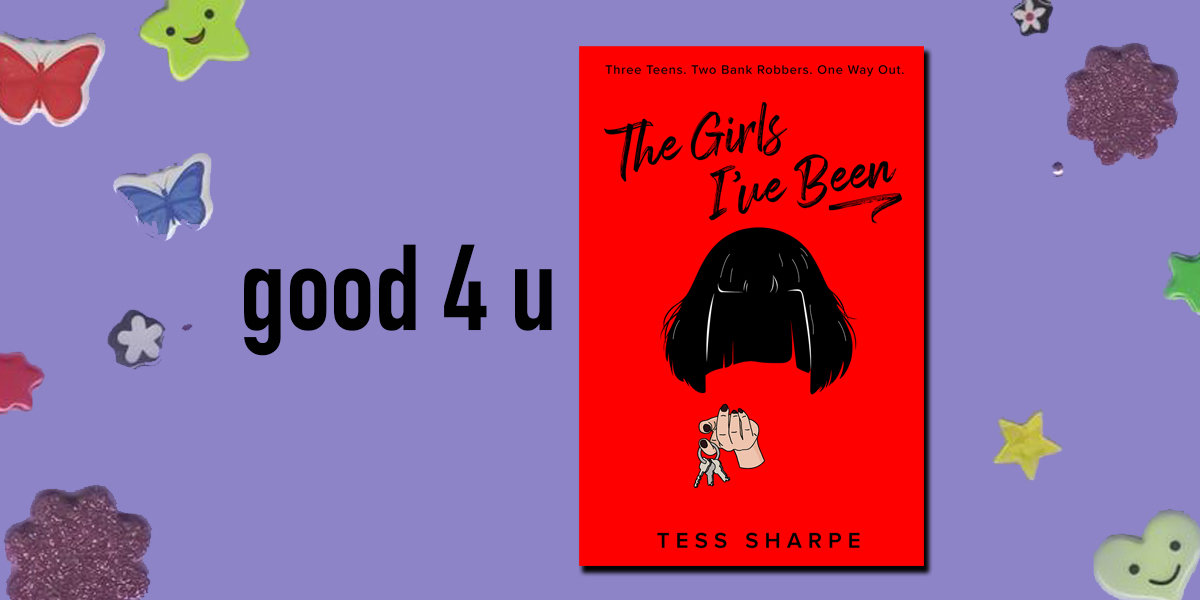 Well, good for you, I guess you moved on really easily

Another if you read listen to this song from another characters perspective! Wes, in The Girls I’ve Been just finds his ex with her new girlfriend, while caught in the middle of a bank robbery and realizing he never really knew Nora, all that well. The Paramore vibes, the angry rock out mood – we can totally see this on screen as Millie Bobby Brown slow-mo walks in frame in the soon to come adaptation!

Track: Enough for You 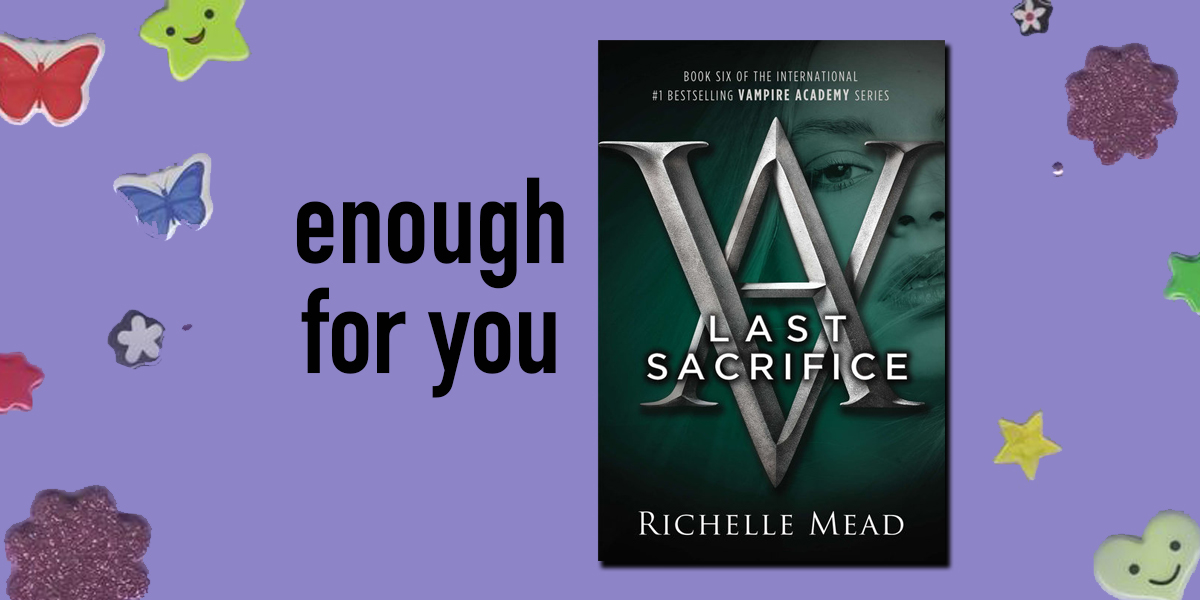 LISTEN!! We can be happy that Dimitri and Rose had their happily ever after and still devastated for the emotional carnage it left on Adrian Ivashkov’s soul. HE KNEW! He knew that Belikov was her on heart and yet still, he tried and Olivia’s guitar strums of sadness really capture Adrian’s state of mind at the end of the series …but don’t worry Adrian, Bloodlines is coming and you’ll be okay! 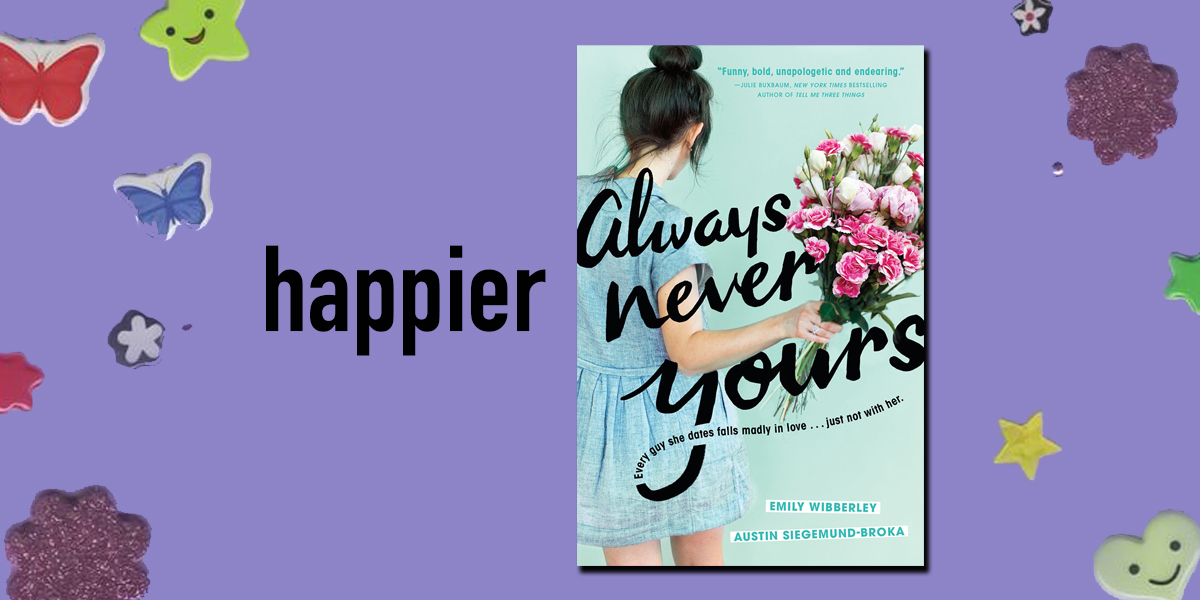 You’ve moved on, found someone new
One more girl who brings out the better in you

Megan Harper is THE girl, that every guy dates but then moves onto the next girl, who “brings out the better in you” and while she’s not selfish in her desire to see that relationship not quite succeed, like Olivia Rodrigo admits – she can definitely empathize with the pain of being left behind. 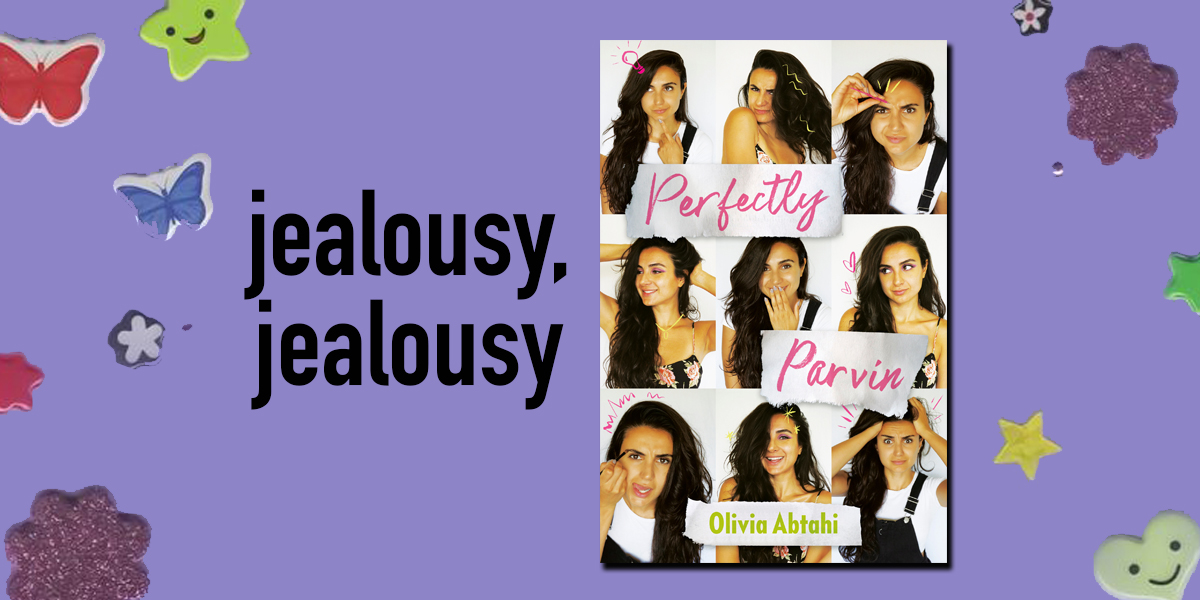 Oh Parvin, so desperate to remake yourself – especially after that dumping! But as everyone knows, especially Olivia – comparing yourself to others and what they’re doing, saying, or thinking is never going to go well! But with friends like yours, we believe in you (and your addiction to flaming hot Cheetos)

Book Match: A Torch Against the Night by Sabir Tahir 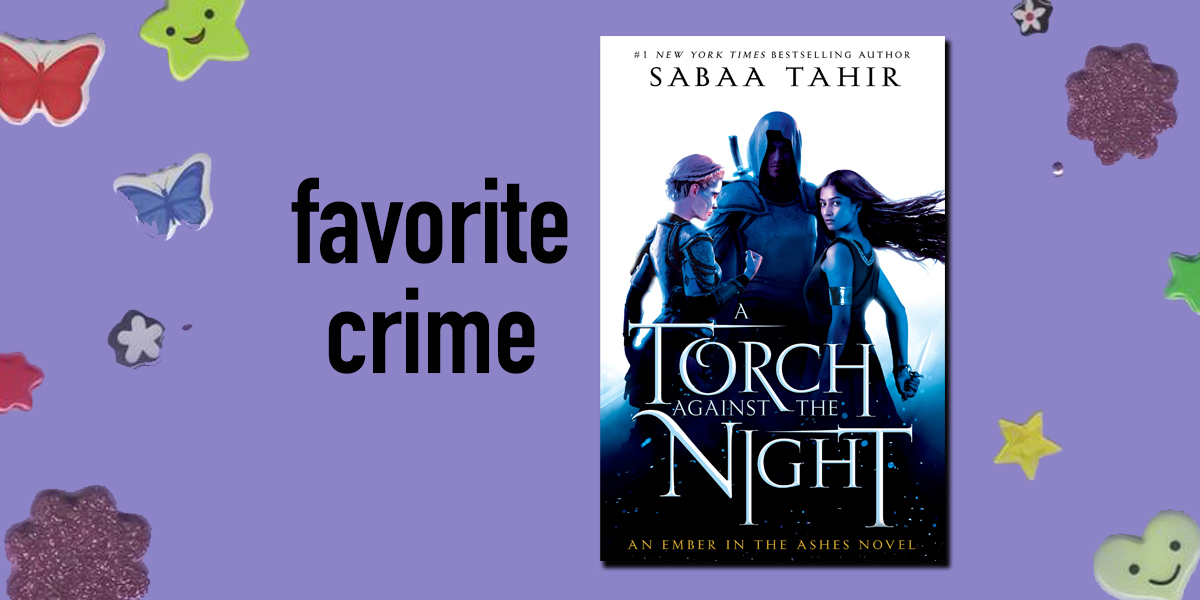 It’s bittersweet to think about the damage that we’d do
‘Cause I was goin’ down, but I was doin’ it with you

Another if you listen to this song not from Laia or Elias or even Helene’s perspective but Keenan aka you know who – oooooh it stings. Because whatever this person did after A Torch Against The Night – they still felt something for Laia! Sabaa has said herself, certain pieces of jewelry wouldn’t have been released if the feels weren’t real.

Book Match: How It Feels to Float by Helena Fox 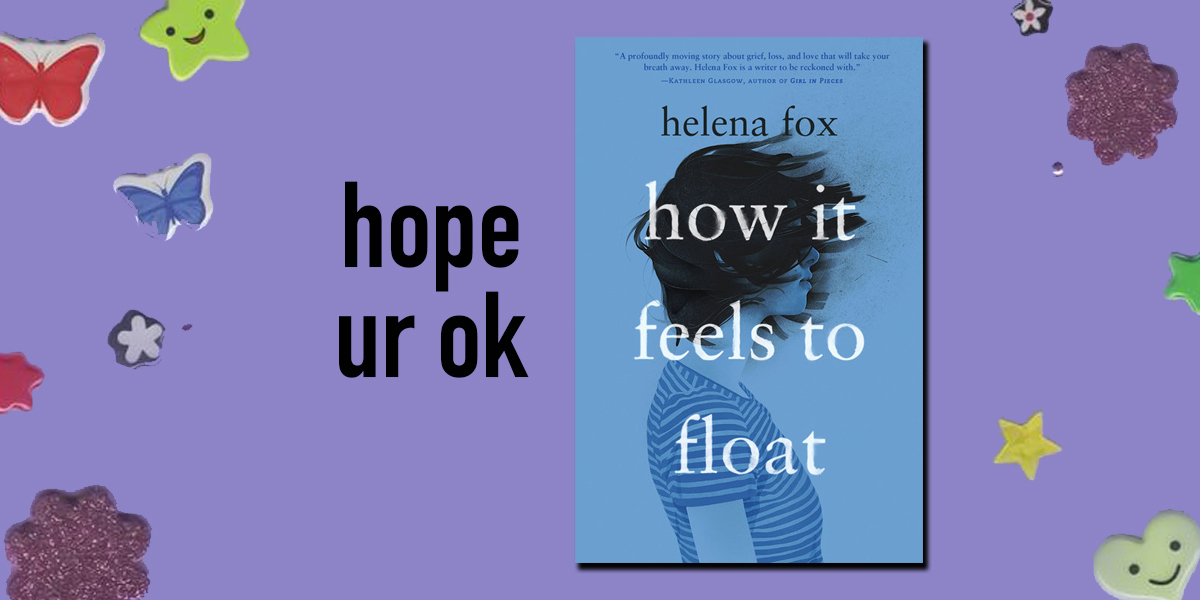 Nothing’s forever, nothing is as good as it seems
And when the clouds are ironed out

The somber yet hopeful ballad about friends who’ve overcome tough situations, just FEELS like Biz and Jasper, from How It Feels To Float. They’re both battling with some serious demons and for Biz, it feels like she’s leaving behind painful memories, ditching shady acquaintances and maybe connecting to a healthier life but really, for Biz and Jasper and Sylvia – we just hope they’re okay!