It’s been two weeks since P.S. I Still Love you dropped on Netflix and we’re still not over it. But luckily, neither are Wibbroka (aka one of YA’s cutest real life couples.) And they’re sharing what they thought of the sequel to the legendary TATBILB. So, here are the thoughts of Austin Siegemund-Broka and Emily Wibberley while watching P.S. I Still Love You!

To All The Boys is the reigning queen of the YA Cinematic Universe (YACU? could this be a thing?), and we’re longtime fans of Jenny Han’s iconic romances, which inspired our own YA rom-coms. Obviously, we couldn’t wait for Netflix’s new adaptation of P.S. I Still Love You, which we watched and loved and had thoughts. Here they are:

2) “I promise not to break your” NO, LARA JEAN! We thought reading romance novels would’ve taught you never to promise unending love and commitment! You’re asking for trouble! No, but honestly, one of the film’s finest achievements is capturing the joy and novelty, and insecurity, of new relationships, and immediately positioning our characters perfectly in the place for things to get harder.

3) “They’re together because of me.” Who even needs trailers when you have Kitty explaining the entire plot of the first film? The breakout of TATB (and the books) is in even finer form here. Could she recap The Mandalorian next, or The Good Place? She could have a YouTube channel!

4) “If I’d written you a love letter, it would’ve said something like, ‘I like reading with you.’” OH, COME ON, JOHN AMBROSE MCLAREN. Don’t play humble when you’ve got the greatest love letter opening ever. In fact, Austin intends to write the same in his next love letter.

5) “Hi, Lara Jean.” Wow. Not only was John Ambrose and Lara Jean’s meet cute the perfect reprisal of Peter and Lara Jean’s, the film accomplishes in one conversation exactly the way to keep new love interests—interesting. J.A.M. is everything Peter is not, just not necessarily in ways Lara Jean dislikes.

6) “It’s a big decision, to jump off a cliff.” Getting characters together is one game. Keeping them together is a different one. What S. does well is exposing with realism, eloquence, and humor every step and stumble of new relationships. Lara Jean and Peter’s “base-jumping” conversation is funny, and also metaphorically profound.

7) “It’s a wheel of aged gouda.” Littest raffle prize ever.

8) “What a wonderful team you make! But this is wrong.” Oh, wrong chair arrangement. Right. Double meanings coming in hot from Lara Jean and John Ambrose’s nursing home supervisor!

9) “The octopus has not one, but three hearts.” February 12, 2020: Here marks the first instance in recorded history (or, okay, our memories) of a romance invoking mollusk cardiology to reference a love triangle.

10) “I guess my invitation got lost in the mail.” Is it just us, or could you watch the ratcheting tension in this treehouse forever? It is the centerpiece of the story and one of those scenes every YA writer wants to write one day. Old grudges, white lies, once-friends.

11) “It’s like I didn’t read the girlfriend’s handbook or something.” Growing up is hard. It’s one of the truths at the center of the entire TATB It finds voice in Lara Jean’s insecurities about coupledom, but it’s broader. Whether romantic or not, people in Lara Jean’s position—and Margot’s, and Peter’s—find themselves stepping or skidding into new roles and new parts of life. We’ve all found ourselves wondering if everyone has the handbook except us.

12) “You don’t wanna…wait until November for turkey.” Nice to watch Dad Covey win one.

13) “When push comes to shove, you pick her every single time.” Lara Jean’s speech and intuition for Peter and Gen isn’t just good drama and a good reveal, it’s validation for the girl who fretted not having the “girlfriend’s handbook.” Whether or not she’s versed in the formalities of high-school romance, Lara Jean knows people. She knows hearts, and heartbreak.

14) “You think that you’re in love, when really you’re in pain…” S. leans further into surrealism than its predecessor—the floating effects, silences and unusual camerawork of the jellyfish tank, the device of characters “talking” to Lara Jean from her thoughts—and it’s welcome, like a YA Amelie. It works perfectly for the not-quite-worldly feelings of love and heartbreak.

15) “I put this in the time capsule because it’s our friendship bracelet.” One of our favorite parts of S. is the empathy Jenny Han decided to show Gen. The film sticks the landing, with evocative use of the treehouse and welcome range from Emilija Baranac, who plays Gen.

16) “You said you didn’t like driving in the snow, right?” There’s something so perfect in the way the film shapes Lara Jean and Peter’s reunion. She looks like a fairytale princess, while Peter in grey winterwear is pondering the practicalities of driving. It feels like the film’s way of pointedly saying yes, they have their differences. What else they have is undeniable connection.

Time of Our Lives by Austin Siegemund-Broka and Emily Wibberley is out April 21! Pre-order your copy here. 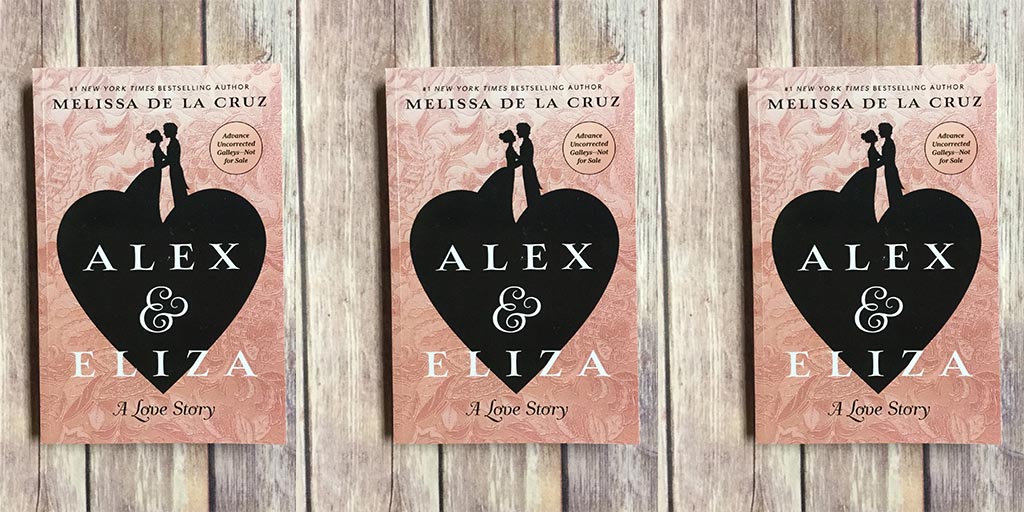 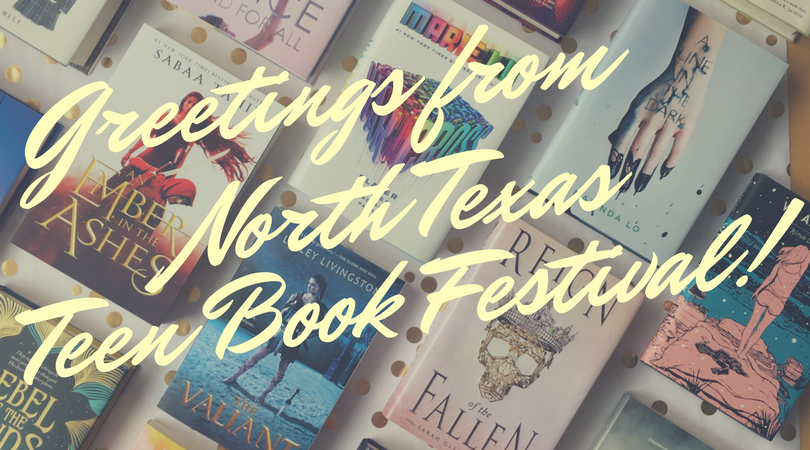 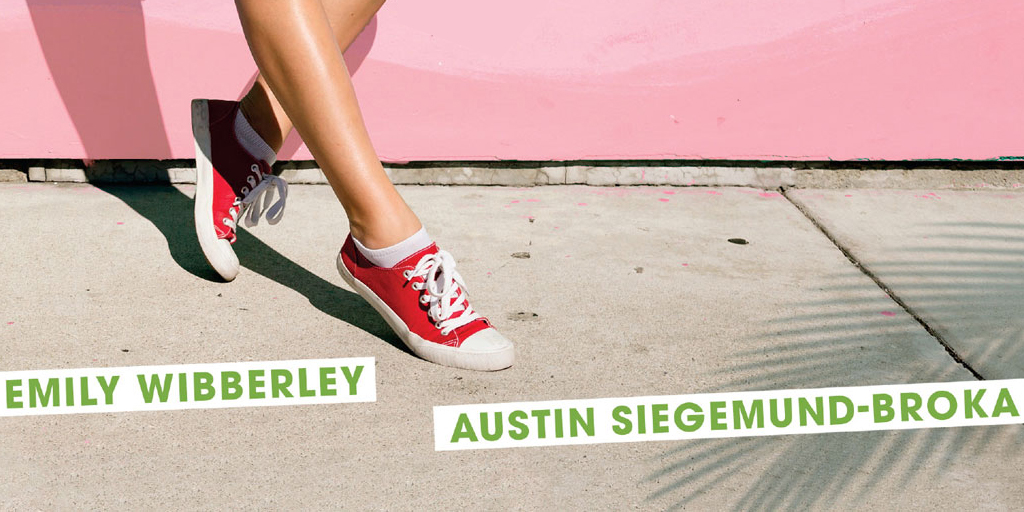 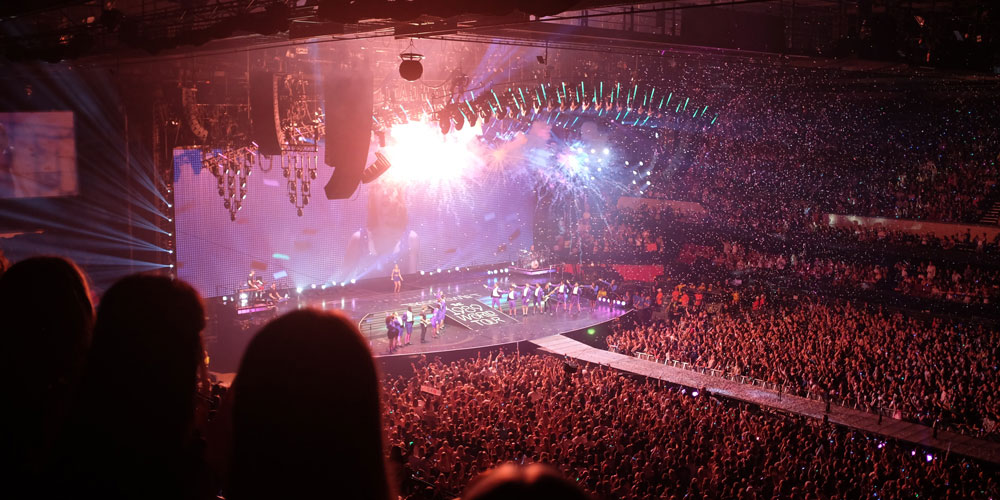 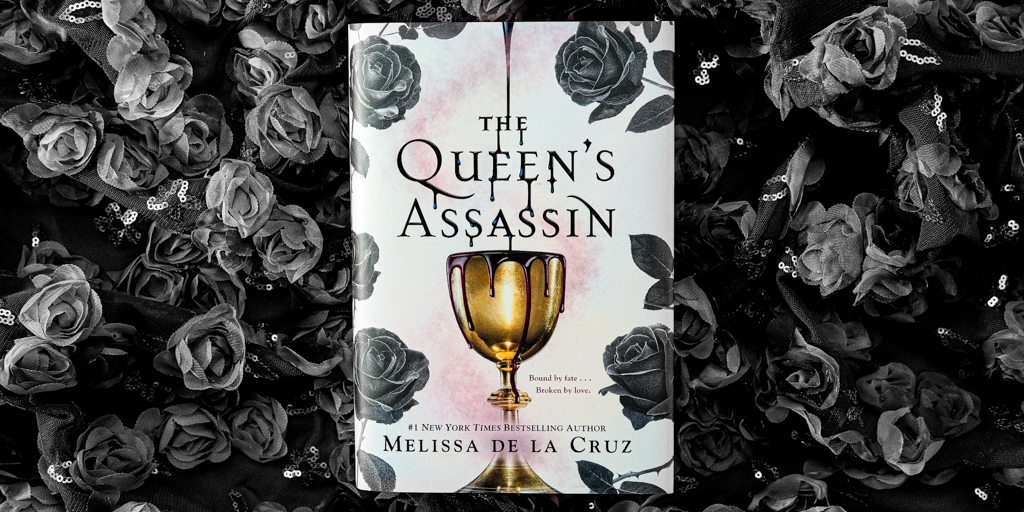 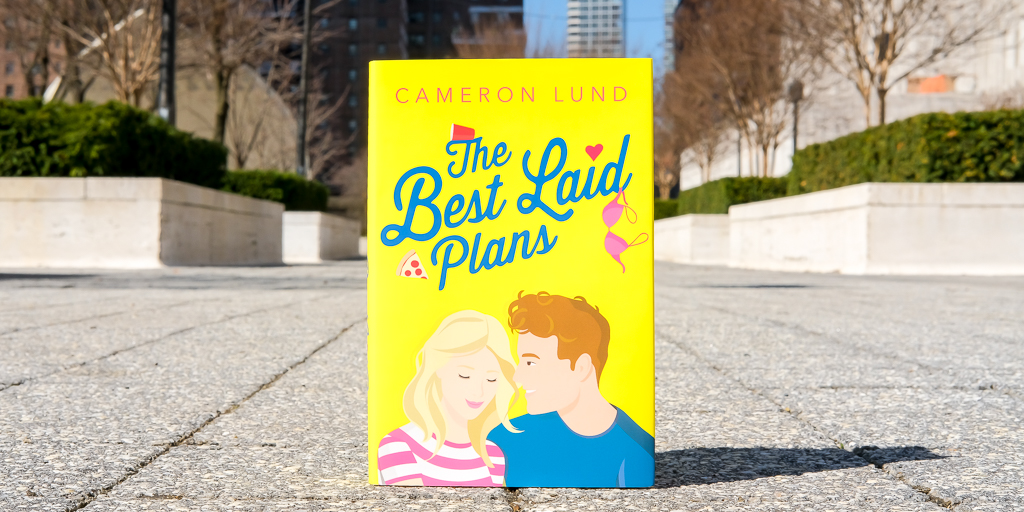 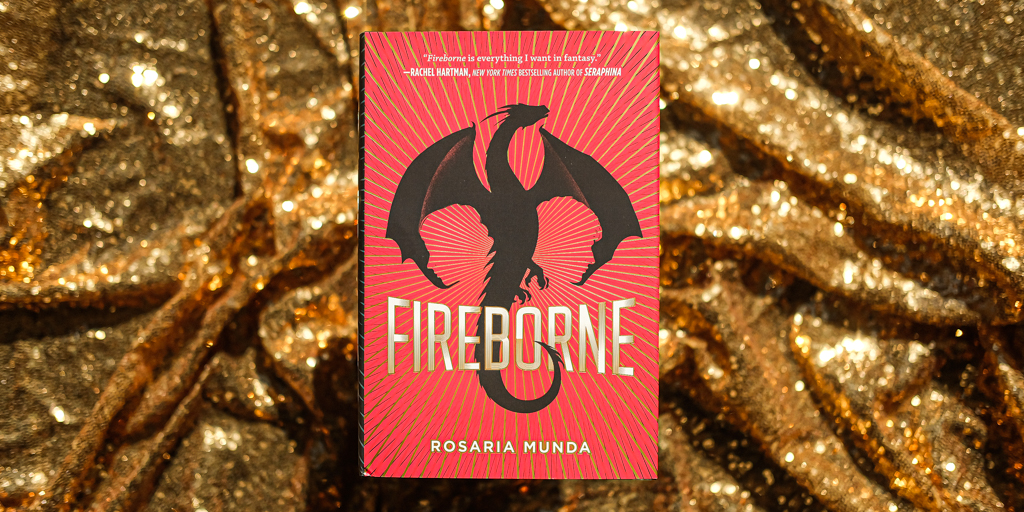 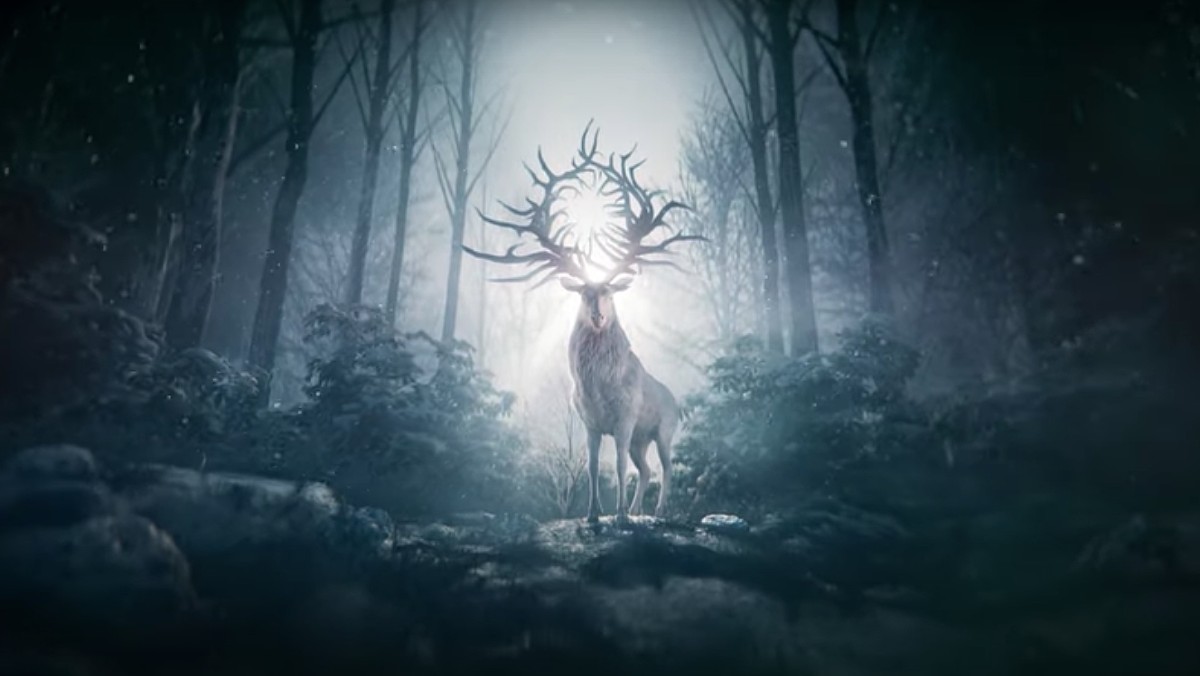