How I Discovered Poetry

More Formats:
SHARE
+ Add to Goodreads
A powerful and thought-provoking Civil Rights era memoir from one of America’s most celebrated poets.

Looking back on her childhood in the 1950s, Newbery Honor winner and National Book Award finalist Marilyn Nelson tells the story of her development as an artist and young woman through fifty eye-opening poems. Readers are given an intimate portrait of her growing self-awareness and artistic inspiration along with a larger view of the world around her: racial tensions, the Cold War era, and the first stirrings of the feminist movement.

A first-person account of African-American history, this is a book to study, discuss, and treasure.
A 2015 Coretta Scott King Author Honor Book
A 2015 ALA Notable Children's Book
A Horn Book Fanfare Book
A Bulletin of the Center for Children's Books Blue Ribbon Book
NPR's Book Concierge 2014 Great Reads List

“An intimate perspective on a tumultuous era and an homage to the power of language.”—Publishers Weekly, starred review

“Use this bring a vivid personal touch to an exploration of the era, or as a gloriously personal entry in a poetry unit.”—Bulletin of the Center for Children’s Books, starred review

“With sophisticated wordplay and poignantly spare description, this lyric bildungsroman creates as effective a portrait of race relations in 20th-century America as of formative moments in Nelson’s youth.”—Kirkus

How I Discovered Poetry

Why did Lot have to take his wife and flea
from the bad city, like that angel said?
Poor Lot: imagine having a pet flea.
I'd keep mine on a dog. But maybe fleas
were bigger in the olden Bible days.
Maybe a flea was bigger than a dog,
more like a sheep or a goat. Maybe they had
flea farms back then, with herds of giant fleas.
Jennifer squirms beside me on the pew,
sucking her thumb, nestled against Mama.
Maybe Lot and his wife rode saddled fleas!
Or drove a coach pulled by a team of fleas!
I giggle soundlessly, but Mama swats
my leg, holding a finger to her lips.

Called Up
(Cleveland, Ohio, 1951)
Folding the letter and laying it down,
Daddy says, "Well, Baby, I've been called back up."
Mama pauses, then puts my bowl of beans
in front of me. Jennifer eats and hums
across from me on two telephone books.
Mama says, "Pray God you won't see combat."
Jennifer, stop singing at the table,
I hiss. Her humming's driving me crazy.
She looks up from her bowl with dreaming eyes:
Huh? Mama says, "My darling, we're going, too."
Stop singing! "I'll take a leave from law school,"
he says, "and you'll take a leave from your job."
We've been called up. Our leaves become feathers.
With wings we wave good-bye to our cousins. 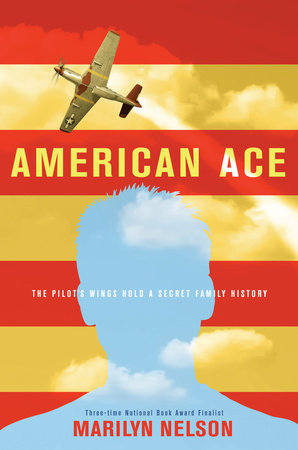 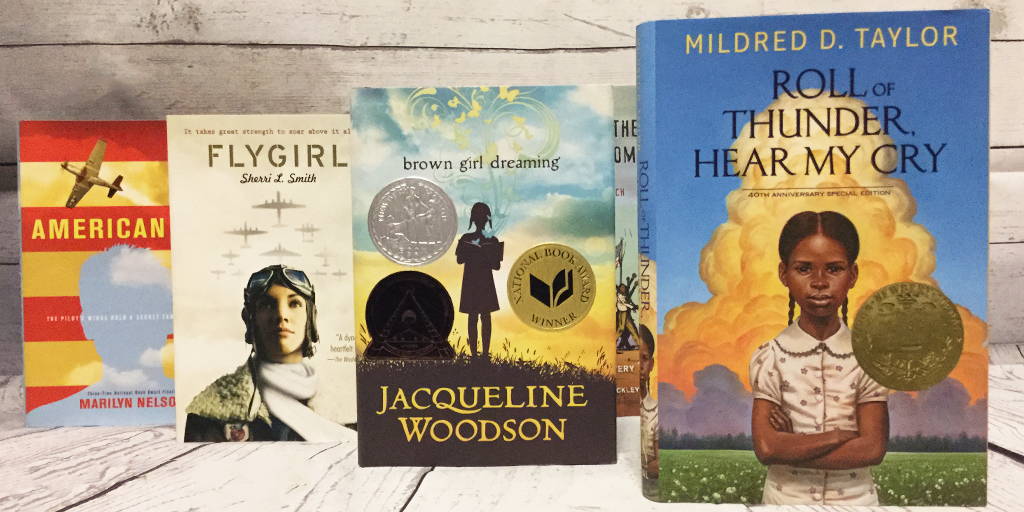 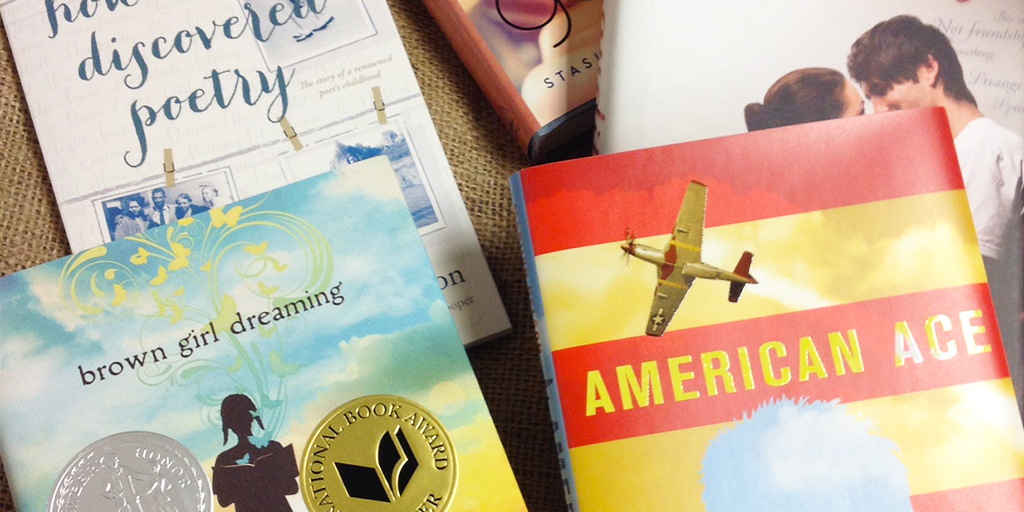 11 Nonfiction Books That Will Change Your Life
Penguin Teen