SHARE
+ Add to Goodreads
A compelling and inventive novel set in a world where science and magic are at odds, by Robin McKinley, the Newbery-winning author of The Hero and the Crown and The Blue Sword, as well as the classic fantasy titles Beauty, Chalice, Spindle’s End, Pegasus and Sunshine

Maggie knows something’s off about Val, her mom’s new husband. Val is from Oldworld, where they still use magic, and he won’t have any tech in his office-shed behind the house. But—more importantly—what are the huge, horrible, jagged, jumpy shadows following him around? Magic is illegal in Newworld, which is all about science. The magic-carrying gene was disabled two generations ago, back when Maggie’s great-grandmother was a notable magician. But that was a long time ago.

Then Maggie meets Casimir, the most beautiful boy she has ever seen. He’s from Oldworld too—and he’s heard of Maggie’s stepfather, and has a guess about Val’s shadows. Maggie doesn’t want to know . . . until earth-shattering events force her to depend on Val and his shadows. And perhaps on her own heritage.

In this dangerously unstable world, neither science nor magic has the necessary answers, but a truce between them is impossible. And although the two are supposed to be incompatible, Maggie’s discovering the world will need both to survive.

“Bound to appeal.”
—Kirkus Reviews
Praise for The Shadows:

“McKinley’s skill at building memorable worlds is certainly evident here: Newworld itself is as complex and intriguing as any of the characters, and the dramatic historical events that led to the current ban on magic are effectively woven into the story.”
—The Horn Book 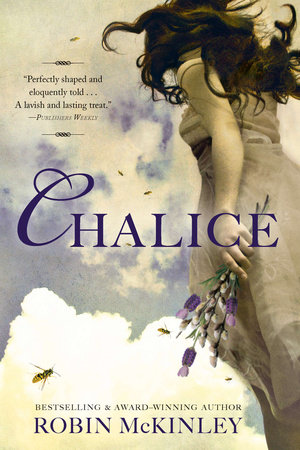 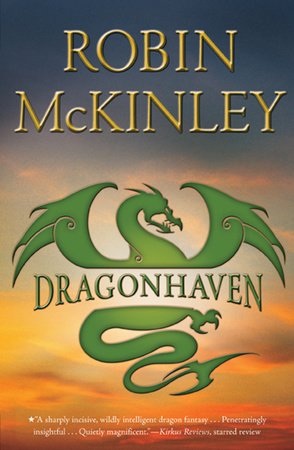 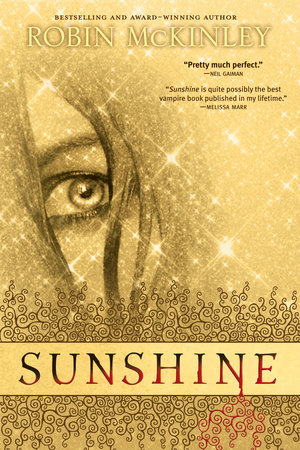 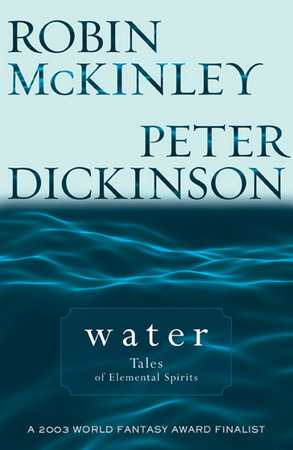 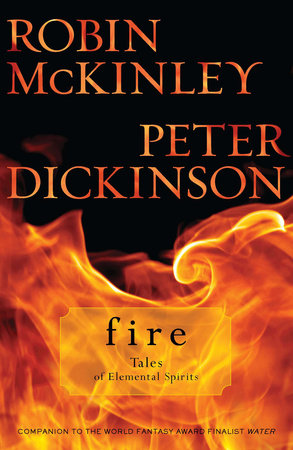 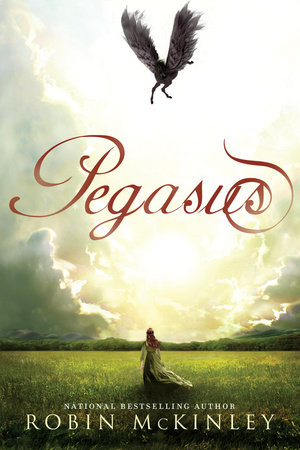