Part of: The Alex & Eliza Trilogy

More Formats:
SHARE
+ Add to Goodreads
Now in paperback, the dazzling finale to the trilogy that began with the New York Times bestselling Alex & Eliza: A Love Story, about the epic romance of Alexander Hamilton and Elizabeth Schuyler.

1785. New York, New York.
As a young nation begins to take shape, Alexander Hamilton and Elizabeth Schuyler are on top of the world. They're the toast of the town, keeping New York City buzzing with tales of their lavish parties, of Eliza's legendary wit, and of Alex's brilliant legal mind.
But new additions to Alex & Eliza's little family mean change is afoot in the Hamilton household. When they agree to take in an orphaned teenage girl along with Eliza's oldest brother, John Schuyler, Eliza can't help but attempt a match. It's not long before sparks start to fly . . . if only Eliza can keep herself from interfering too much in the course of true love. After all, she and Alex have an arrival of their own to plan for, though Alex's latest case brings a perilous threat that may destroy everything.
The sweeping love story of Alexander Hamilton and Elizabeth Schuyler comes to a close in All for One, the riveting final installment of the New York Times bestselling Alex & Eliza trilogy.
Praise for All for One:
“A fitting end to a popular series.”—Kirkus Reviews

Praise for Alex & Eliza:
A New York Times Bestseller!
A Seventeen Magazine Best YA Book of 2017

“This charming historical romance is a must-read for any fan of Hamilton who felt drawn in, first and foremost, by the sweeping love story.”—Booklist

“de la Cruz has struck while the iron is hot and shone a light on the extraordinary wife of Founding Father Alexander Hamilton, Eliza Schuyler. . . . Fans of the musical will be excited to see this novel.”—School Library Journal

“Broadway fans and lovers of Melissa de la Cruz’s romance and page-turning intrigue will unite over her new book.”—Justine

“Part fact and part fiction, Alex and Eliza: A Love Story will definitely get you (or your teen) excited about history.”—PopSugar

“Do you listen to Lin-Manuel Miranda’s musical soundtrack on repeat? Then, the next logical step is to read this YA love tale.”—PopCrush

“Hamilton fans will love this fictionalized, and delightfully charming, novel.”—BuzzFeed

"[A] compelling war drama, a legal thriller, and a lyrically written portrait of a young woman."—Booklist

"De la Cruz weaves a wonderful tale . . . This book does not disappoint and is sure to entice history buffs as well as romantics. . . . An excellent addition for libraries looking to add historical romance to their general collection."—School Library Journal

"Both characters have rich, lyrical voices . . . Fans of the previous entry will be thrilled to continue to read about the struggles and passions of these two characters."—School Library Connection 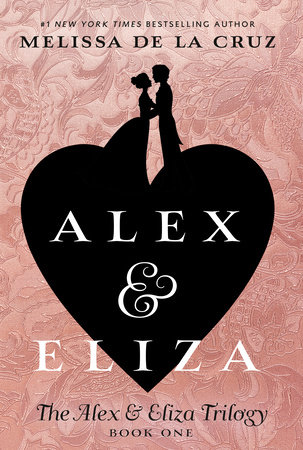 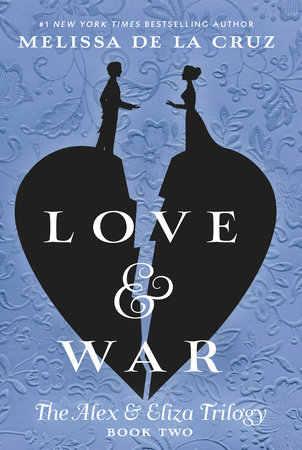 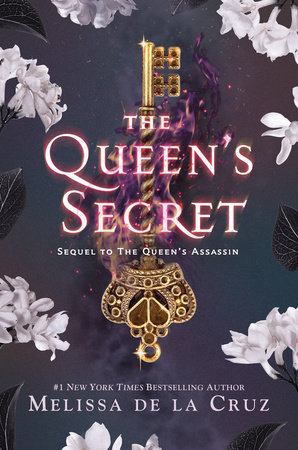 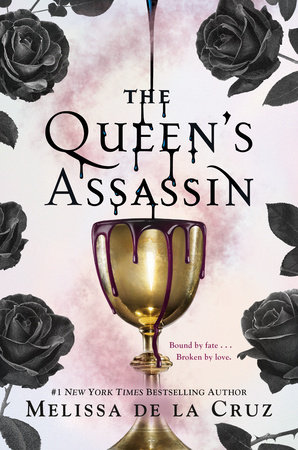 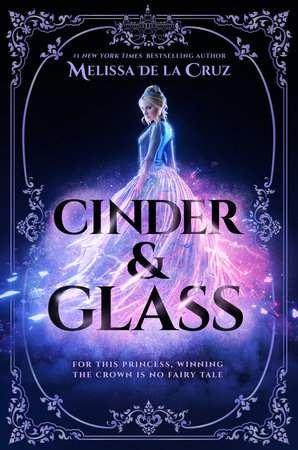 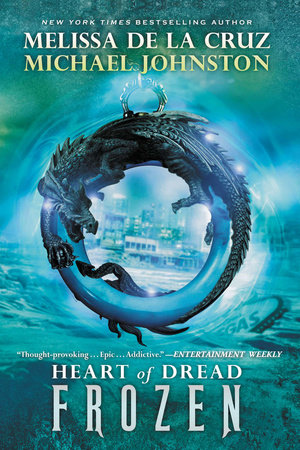 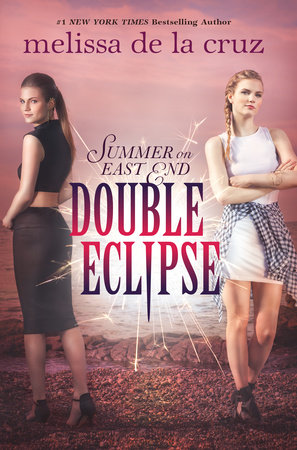 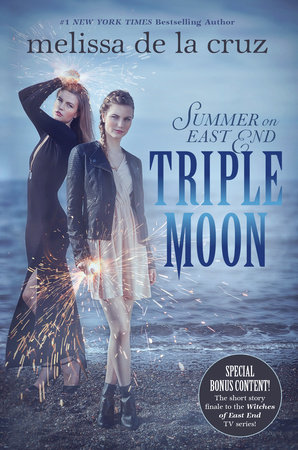 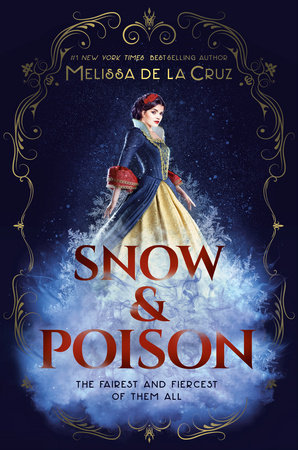 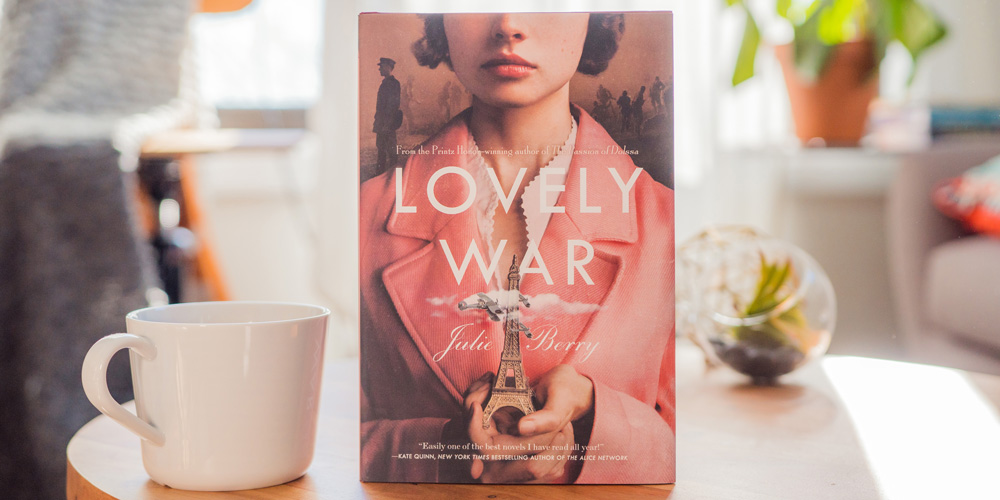 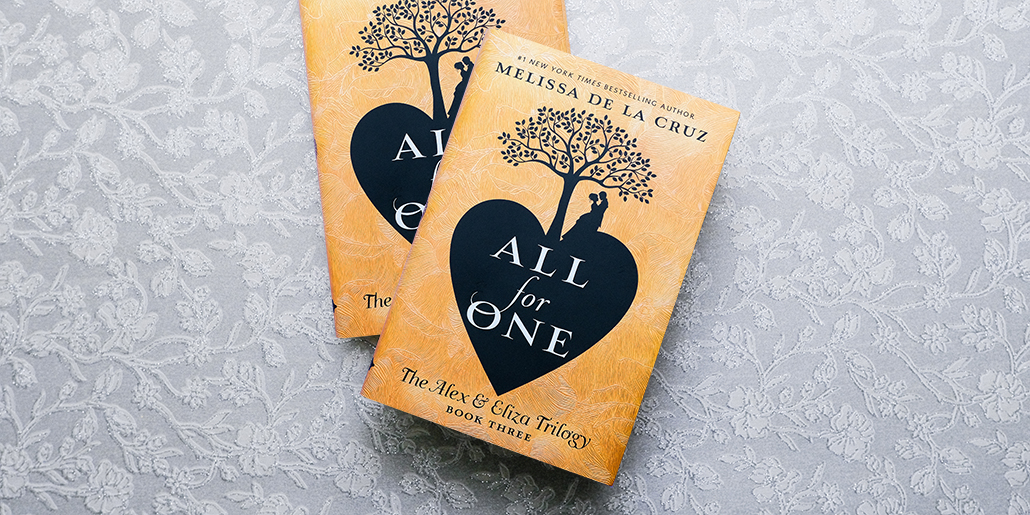 Read an excerpt of ALL FOR ONE! 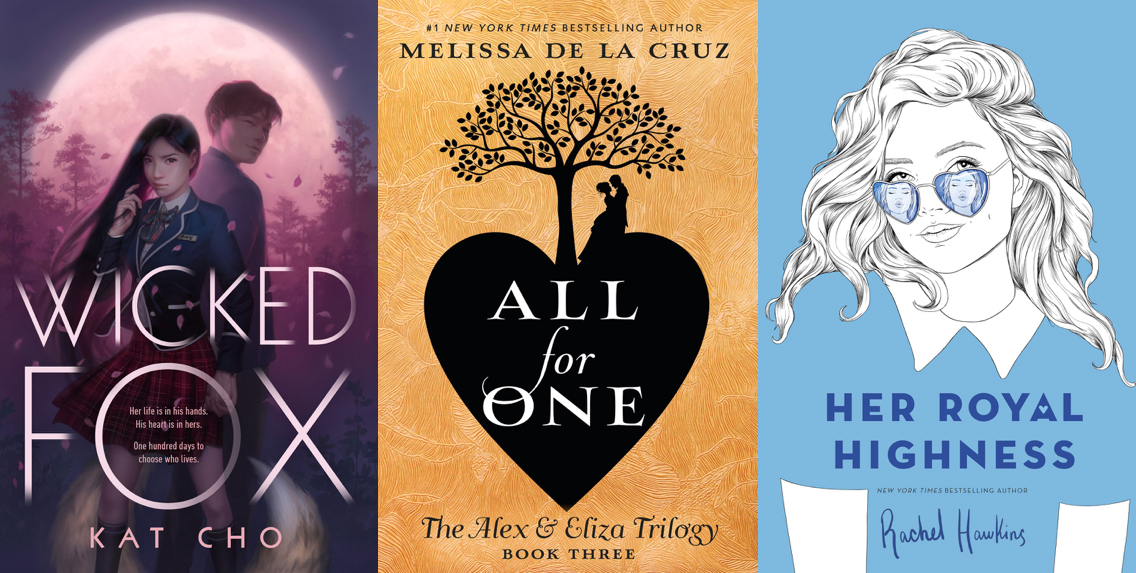