From New York Times bestselling author Andrew Maraniss comes the remarkable true story of Glenn Burke, a "hidden figure" in the history of sports: the inventor of the high five and the first openly gay MLB player. Perfect for fans of Steve Sheinkin and Daniel James Brown.

On October 2nd, 1977, Glenn Burke, outfielder for the Los Angeles Dodgers, made history without even swinging a bat. When his teammate Dusty Baker hit a historic home run, Glenn enthusiastically congratulated him with the first ever high five.

But Glenn also made history in another way--he was the first openly gay MLB player. While he did not come out publicly until after his playing days were over, Glenn's sexuality was known to his teammates, family, and friends. His MLB career would be cut short after only three years, but his legacy and impact on the athletic and LGBTQIA+ community would resonate for years to come.

New York Times bestselling author Andrew Maraniss tells the story of Glenn Burke: from his childhood growing up in Oakland, his journey to the MLB and the World Series, the joy in discovering who he really was, to more difficult times: facing injury, addiction, and the AIDS epidemic.

Packed with black-and-white photographs and thoroughly researched, never-before-seen details about Glenn's life, Singled Out is the fascinating story of a trailblazer in sports--and the history and culture that shaped the world around him.

Praise for Singled Out:

"A compelling narrative . . . This is a meticulously researched history of the ways queer culture in the ’70s intersected with baseball, Blackness, and larger culture wars, with one man at their center." --Kirkus Reviews
*"Maraniss does an extraordinary job of recording thismemorable life in black-and-white photographs and fluid, compelling writing that is bothbiography and de facto history of gay rights and the depredations of homophobia." --Booklist (starred review)

"A compelling narrative . . . This is a meticulously researched history of the ways queer culture in the ’70s intersected with baseball, Blackness, and larger culture wars, with one man at their center." --Kirkus Reviews

Bobby Haskell had learned not to be surprised by anything he encountered on the blustery streets and alleys of San Francisco’s Tenderloin district.

In the early 1990s it was his job to scour these places, looking for the people most of society preferred to ignore, the drug addicts, sex workers, and runaways, the sick and the dying. As a therapist and homeless advocate for the Tom Waddell Clinic, Haskell’s mission was to find these men and women, to earn their trust, and to educate them on the health care services available to them through the clinic, to offer a human connection in a world in which they felt all alone.

Haskell has never forgotten the day he walked into one of the many cheap hotels in the seedy Tenderloin in search of a homeless man his boss had asked him to track down. To call these places hotels was a stretch; they weren’t national chains that offered free breakfast, a pool, and cable TV. Instead they were the kinds of dingy hostels that locked the fire escapes to keep people from skipping out on their bills. A bar of soap was a luxury. But for the men and women who could scrape together enough money (typically less than $10 a night), a room here was a step up from living on the street, even if just for a month, a week, or a day.

Haskell found the room he was looking for and knocked on the door. Even by the dismal standards of the Tenderloin, this was the barest room he’d ever seen. No furniture; just a mattress in the corner. And on that mattress was a Black man, curled up in the fetal position, wearing nothing but a pair of shorts. The man was sobbing and soaked in sweat, crying tears Haskell recognized from years on the streets: tears of hopelessness, fear, and drugs.

Haskell sat cross-legged on the floor, not preaching, not judging, only offering conversation and information about his clinic’s social and medical services. Gradually the man stopped crying. There was a spark in his eyes and the hint of a muscular, athletic body. In this godforsaken place, he still exuded charm and charisma.

The man on the mattress spoke with the ease of someone accustomed to meeting new people. He began to share the story of his life, telling tales of athletic feats on the playgrounds of Berkeley, California, of a professional baseball career that had carried him to the game’s highest peak, of the brief but joyful days of freedom and light when he was one of the most popular men in town.

Bobby Haskell had heard all kinds of bizarre stories from people on the streets. One man had insisted that the FBI had planted radios in his thumbs; another claimed to be a Vietnam veteran suffering from PTSD, though he was far too young to have served in that war.

But Haskell was savvy enough to know the difference between lies and schizophrenia and the strange but true.

So when the man sitting across from him said he had once played for the Los Angeles Dodgers, had started in center field in Game 1 of the 1977 World Series, and had even invented the high five, Bobby believed him.

The man on the mattress?

His name was Glenn Burke. 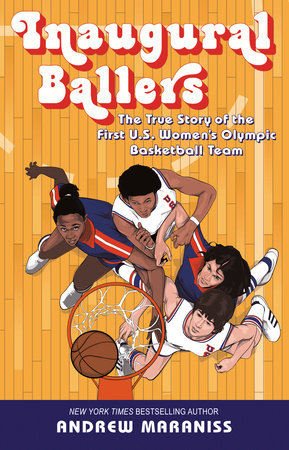 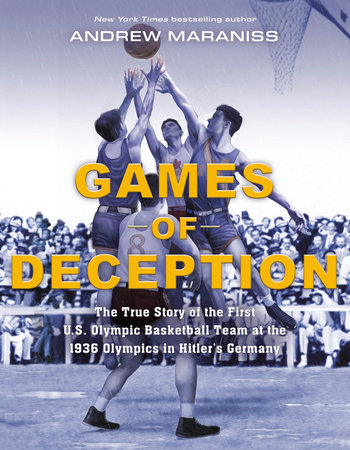 Non-Fiction YA Books Everyone Should Read 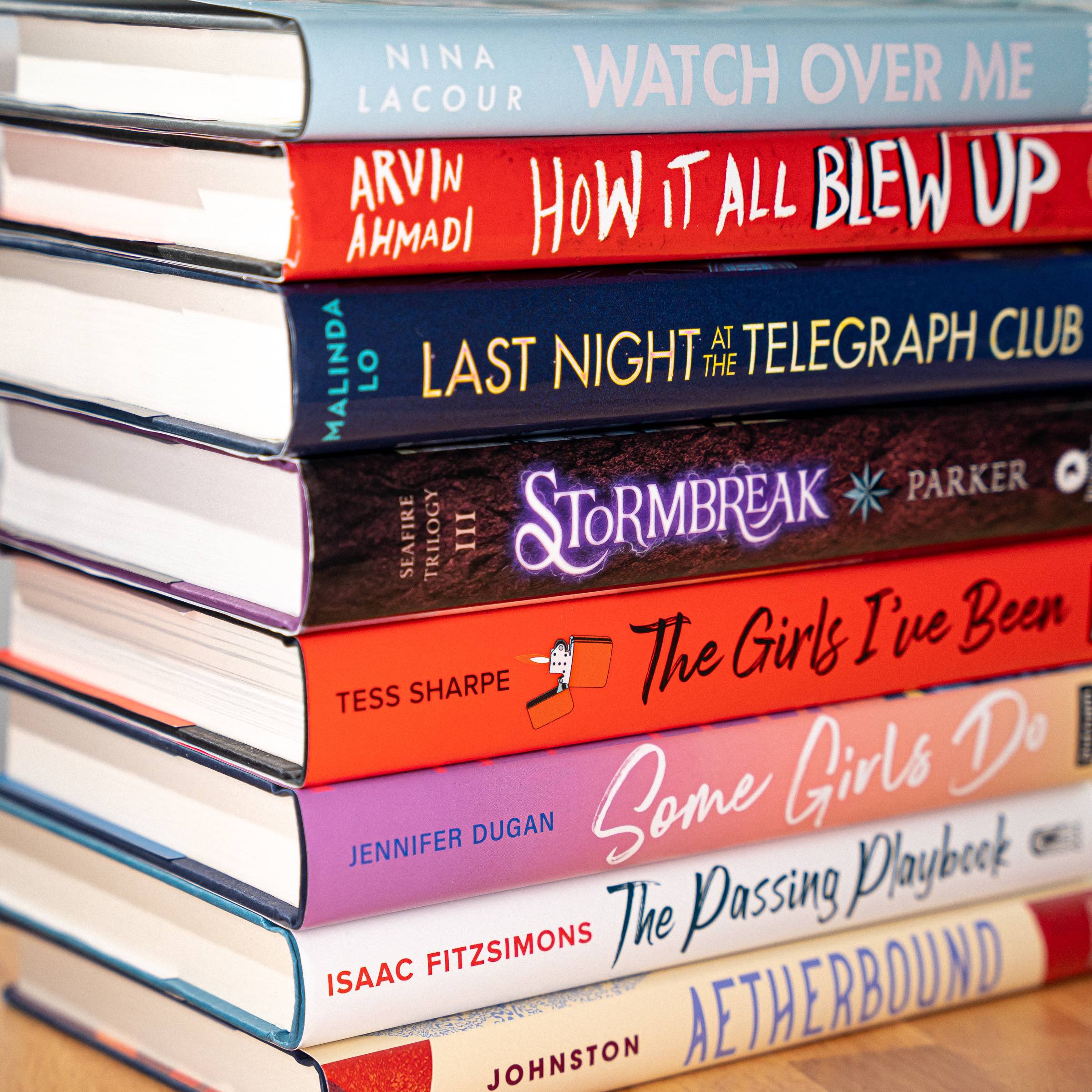 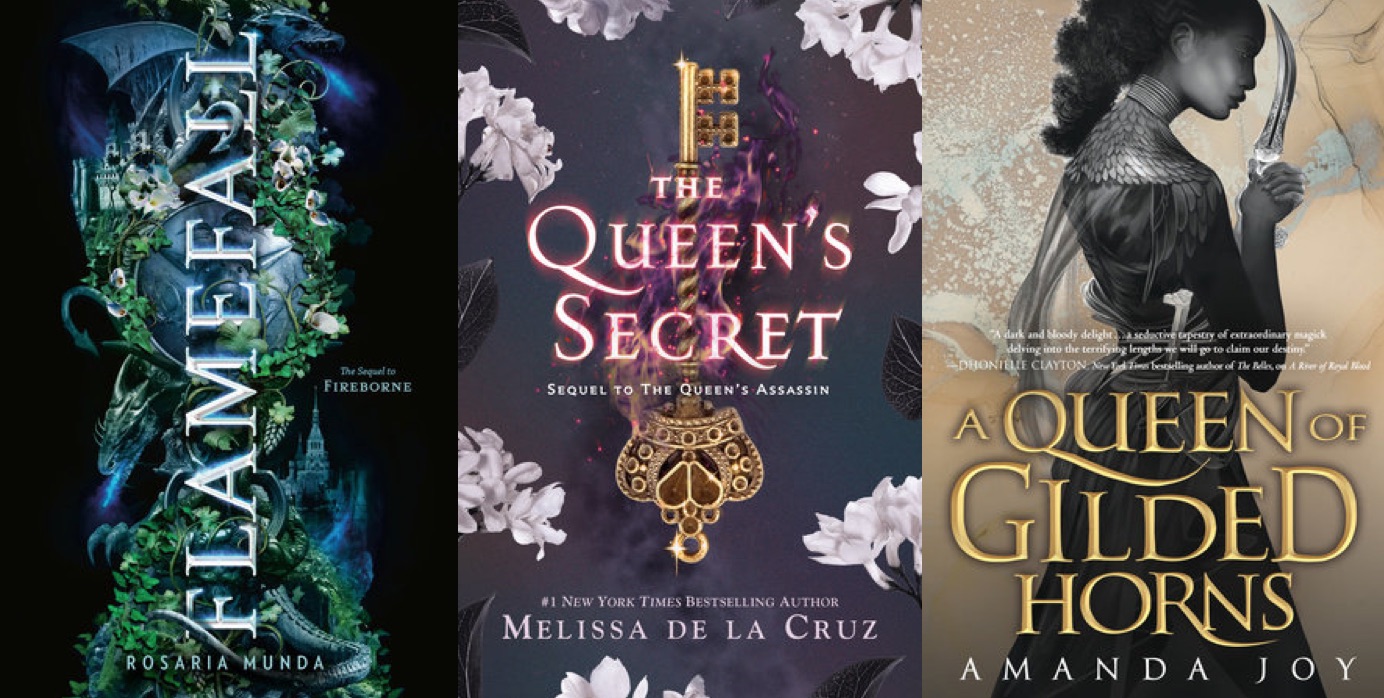 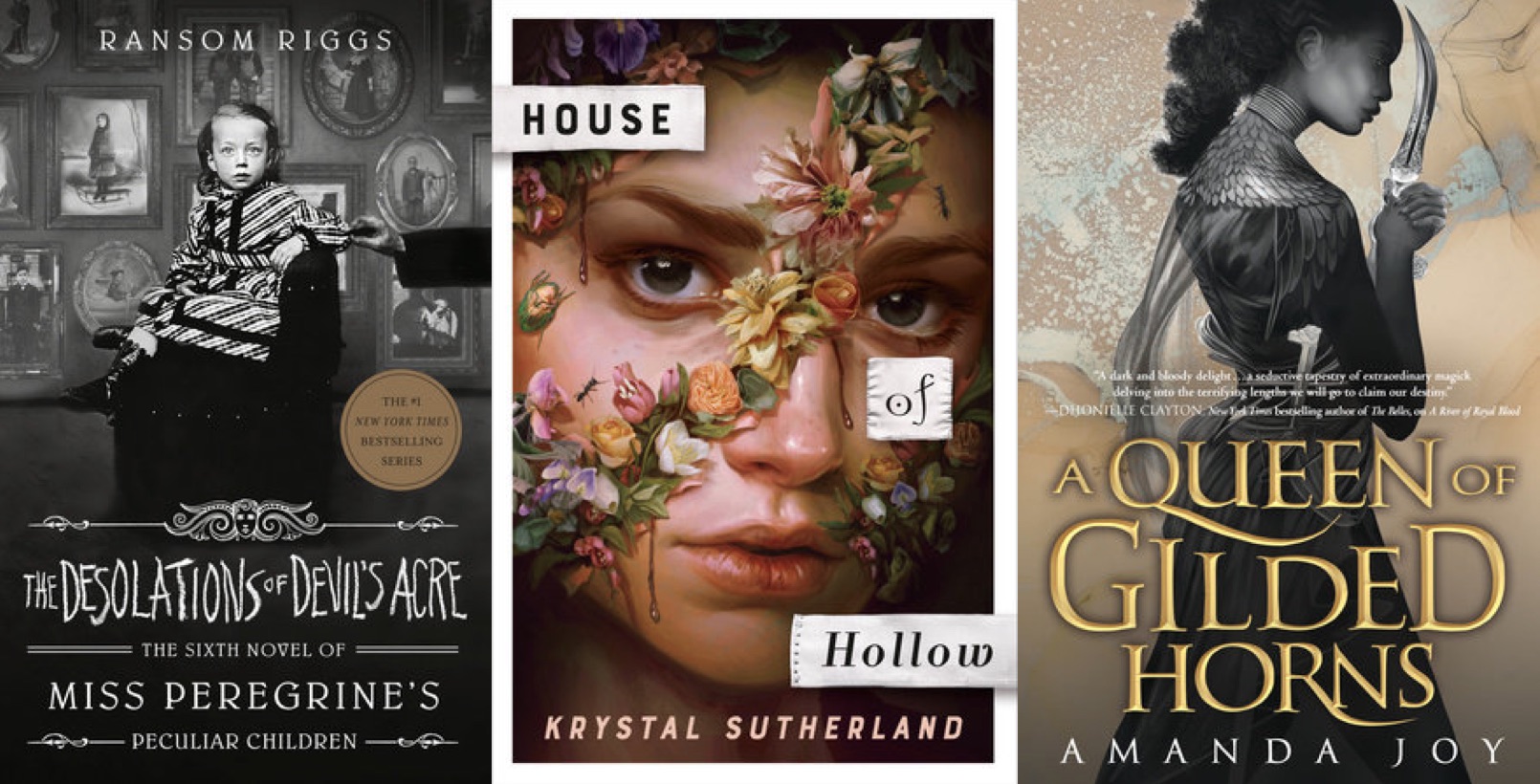