More Formats:
SHARE
+ Add to Goodreads
The Breakfast Club meets Stranger Things in this thrilling science fiction story about teens from the past and the future who travel across the astral plane to save the ones they love.

In 1986, Tommy Gaye is in love with his best friend, budding teen poet Renaldo Calabasas. But at the height of the AIDS crisis and amidst the homophobia running rampant across America, Tommy can never share his feelings. Then, one terrible night, Renaldo is struck by lightning. And he emerges from the storm a very different boy.

In 2044, Herron High student Pris Devrees jolts awake after having a strange nightmare about a boy named Tommy and a house in the neighborhood the locals affectionally call "The Murder House." When she ventures to the house to better understand her vivid dreams, she happens upon an old self-help book that she soon realizes is a guide to trans-dimensional travel.

As bodies and minds merge across the astral plane, Pris, Tommy, and their friends race to save Renaldo from a dangerous demon, while uncovering potent realities about love, sexuality, and friendship.
A Town & Country Must-Read Book for Winter 2023

Tommy was crying, holding his head in his hands, saying over and over that he should have kissed Renaldo Calabasas that night when he had the chance.

It had been a week since Renaldo was struck by lightning. Tommy was sitting where it happened: under the charred tree in Hollow Pond Park, huddled into the base of the blackened trunk—­the exact spot where they almost kissed. He wrote down his thoughts.

You are like smoke, a dark dance in the air.
No.
You are a storm cloud, weightlessly heavy.
No.
You are as mysteriously beautiful as black smoke.
No.
A crow.
No.
A raven?

Tommy crossed out his words. He was such a shitty poet. He wasn’t even a smidge as good as René. And his bad poetry couldn’t match what he was feeling.

But he kept writing in the book. He had to. Renaldo Calabasas was lost in the astral plane, floating somewhere in its expanse. And it was the book that told Tommy that if he wanted to find Renaldo and bring him back to Earth, he had to write down how he felt. He had to get close to him in words, and the words would be his path to him.

The book told him to write it all out.

The book. The book.

René was sweating through his white button-­down shirt, and Tommy could see the contours of his chest through the wet fabric.

It was Friday, the last day of school, and everyone had cleared out in an end-­of-­the-­year frenzy, ripping up and throwing away their schoolwork and locker decorations like they were getting out of jail. The trash bins next to them were filled with spiral notebooks, crumpled papers, tattered locker posters of Van Halen and the Doors. All the wealthy juniors and seniors of Herron High had driven away in their cars to some popular person’s party somewhere. Tommy wouldn’t know where.

“You ready to go?” Renaldo asked, piling books into his basket before stopping suddenly. He leaned against his bike and stared up at the sky.

“What are you looking at?” Tommy asked.

“I’ll come to you when the sky is cerulean blue,” René said.

“That sentence. It came to me last night after a dream. Like someone said it to me. I’m just wondering if this is what ‘cerulean blue’ is.”

Tommy followed Renaldo’s gaze. The sky was strangely dark in color, like the coldness of outer space was closer than normal. Cerulean, cerulean, Tommy repeated to himself.

Renaldo rummaged through the bike basket and ripped out a page from his notebook. Tommy could see that there was a poem written on it titled “Storm Omen.” Even by sight, Tommy knew it would be good and that it would appear in the next Cornucopia—­the student literary magazine they worked on. Everything René wrote made it in there.

“It’s about lightning,” René explained, still staring at the sky, “about this thing called keraunoscopy. Do you know that word?”

“No, sorry,” Tommy said. He wanted to say, Do you know how beautiful you are? But of course he didn’t.

“It means divination by lightning,” said Renaldo. “I mean, isn’t that the most amazing word ever? Apparently, the Etruscans believed that lightning and thunder were omens.”

Tommy only had a vague idea who the Etruscans were but nodded assuredly, anyway. Renaldo was so well-­read. Lightning was his latest obsession.

“Lightning on a Tuesday or Wednesday was good luck for crops. But on a Sunday meant a man would die, a whole different thing. On a Friday, it meant something foreboding was coming. I wrote this last night. Well, technically, this morning after midnight, so it was on a Friday.” René talked quickly and floridly, like he always did, and Tommy ate up every word.

He scanned the page.

I am naked, only in my skin,
bare bark,
listening for storms
waiting for omens

Tommy couldn’t get the naked part out of his mind.

“Come on,” René said suddenly, snatching the poem back, “we have to get to the library.”
Tommy watched as he folded the poem meticulously into a triangle, like he was folding a flag for a soldier, and placed the little parcel in the front pocket of his shirt. Then he hopped on his bike, and Tommy quickly strapped on his backpack full of books and grabbed his bike, too, pedaling hard to keep up.

They rolled down Freedom Avenue. Tommy let René go first so he could watch him from behind, his hair flying, white shirt billowing in the hot air. It was the beginning of June, the air was humid, and every yard they passed was dense with green lawns, sprinklers chattering away in wet stutters.

Tommy wrote poetry, too, but never as good as Renaldo’s.

Except for the poetry he wrote about Renaldo.

About René’s dark curls that cascaded down his neck.

About his strong nose and deep brown eyes that were so open and expansive, they were almost like staring into a night sky filled with stars.

About René riding his bike in his strange white pants and white shirts that he always wore, sometimes with an equally unstylish fedora hat, his bushy hair peeking out from under it.

About his brown skin, not one freckle.

About his body that was wiry and skinny and surprisingly strong, even though he never exercised.

About his old poetry books that he was always carrying around, along with his giant hardbound notebook that he wrote in constantly.

About the callus between his left index and middle finger that had formed because he wrote so much.

About how René wasn’t popular but he didn’t care at all. Tommy wasn’t popular, either. That was for many reasons. But the big one: His last name was Gaye. And because life was apparently one giant cruel joke, he had always known he was gay, too. Last week he even said it out loud. He shut the door to his bathroom, making sure his parents and his brother were safely downstairs, and he looked in the mirror and whispered it to himself. I’m gay.

He muttered it quickly in the mirror so that he wouldn’t have to get close and look at his pimply skin and feel even worse about himself. But now he was with René and they were on their way to the library and school had ended and he was free, flying down Freedom Avenue, and René was on his bike in front of him. He felt jolted with life. 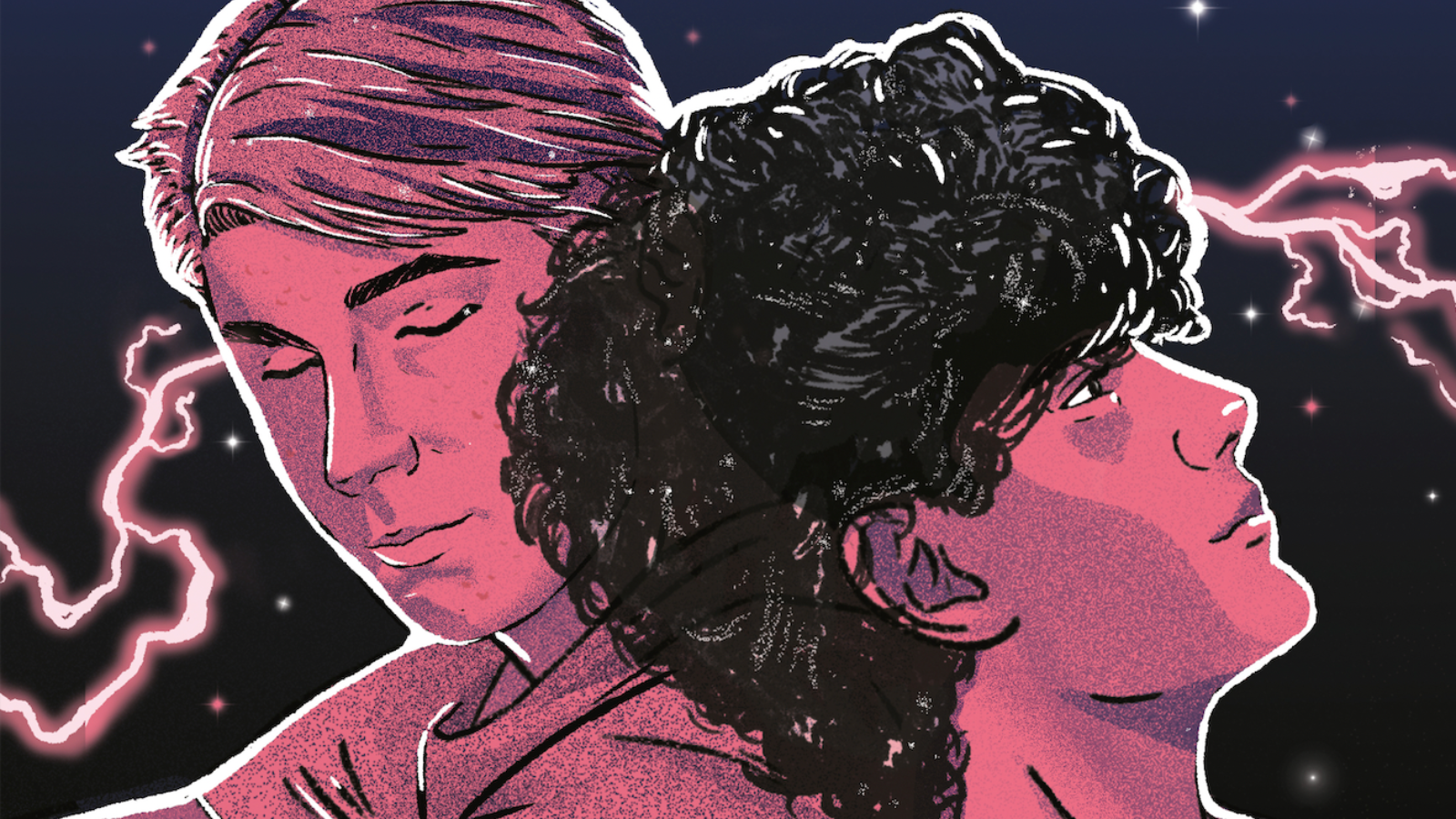 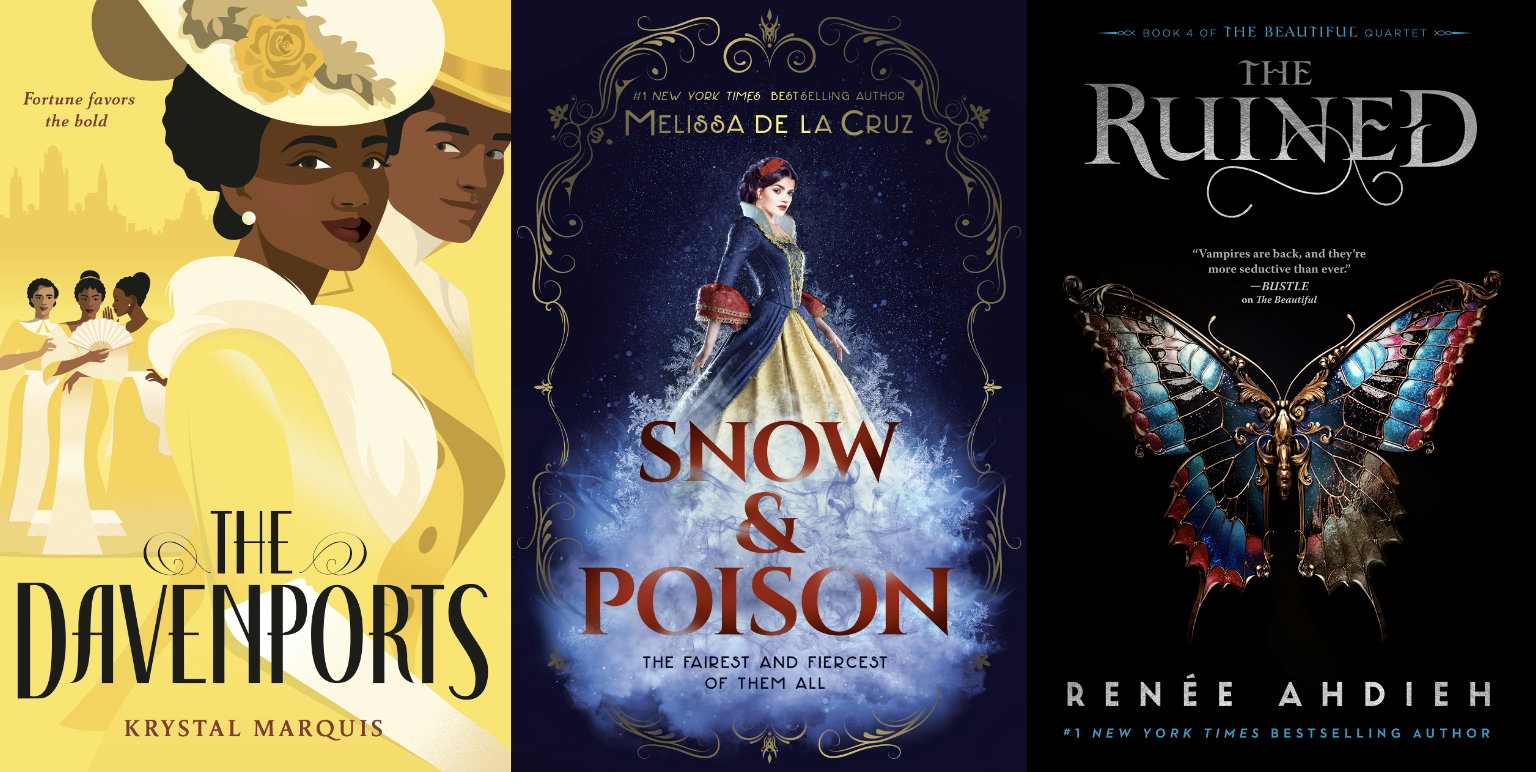 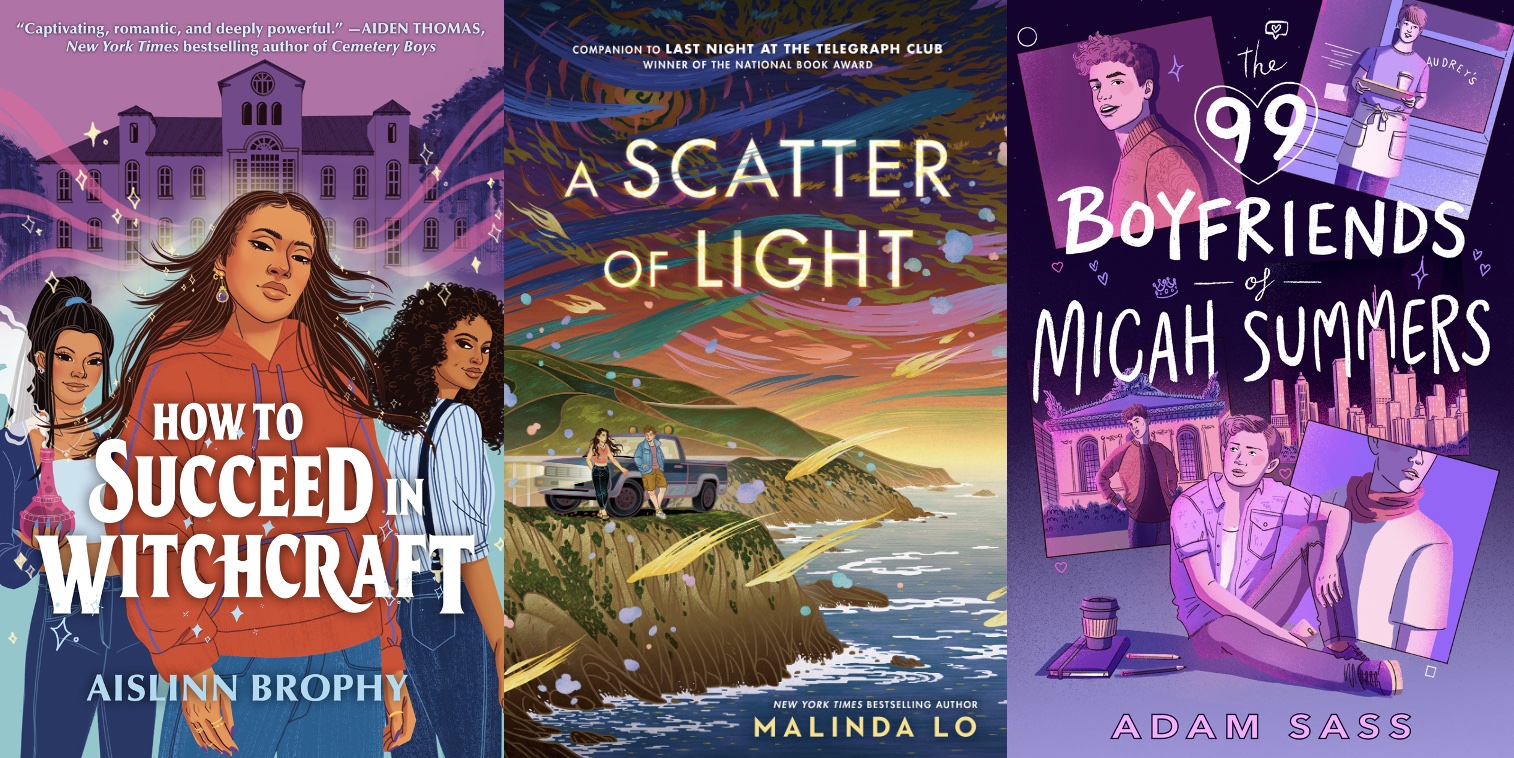 Cover Reveal: ANOTHER DIMENSION OF US by Mike Albo
Penguin Teen