More Formats:
SHARE
+ Add to Goodreads
A love story perfect for fans of Nina LaCour and Jandy Nelson about a girl who moves cross country and finds herself falling for someone new who throws her whole life out of order.

"Beautifully captured, like a photograph of a stolen moment. I ached for Marigold in her journey to move forward while not forgetting her past. Kate Sweeney's Catch the Light overflows with grief, love, and growing up."--Amy Spalding, bestselling author of We Used to Be Friends

Nine months after the death of her father, Marigold is forced to pick up and move from sunny Los Angeles all the way across the country to rural Upstate New York. According to her mom, living with her aunt in a big old house in the woods is the fresh start Marigold and her little sister need. But Mary aches for the things she’s leaving behind—her best friend, her older sister, her now-long-distance boyfriend, and the senior year that felt like her only chance at making things feel normal again.

On top of everything, Mary has a troubling secret: she’s starting to forget her dad. The void he’s left in her memory is quickly getting filled with bonfires, house parties, and hours in the darkroom with Jesse, a fellow photographer and kindred spirit whom she can’t stop thinking about. As the beauty of Mary’s new world begins to sink in and her connection with Jesse grows stronger, she feels caught between her old life and her new one. Mary might just be losing her grip on the pieces of her life that she's tried so hard to hold together.

When the two finally come crashing together, Mary will have to decide what she really wants and come to terms with the ways that the loss of her dad has changed who she is. Even if she can't hold on to her past forever, maybe she can choose what to keep.

"Beautifully captured, like a photograph of a stolen moment. I ached for Marigold in her journey to move forward while not forgetting her past. Kate Sweeney's Catch the Light overflows with grief, love, and growing up."--Amy Spalding, bestselling author of We Used to Be Friends

"Rendered with care and tenderness, Catch the Light is bound to resonate with anyone who has been uprooted by grief and has to forge a new path ahead whilhe yearning for what was lost. Marigold's odyssey of discovery may be full of imperfections and slip-ups along the way, but it's authentic and true to life. Kate Sweeney's debut is lovely, poignant, and certainly not one to miss."--Kalie Barnes-Young, B&N at the Grove in Los Angeles

*“Healing through art is a theme to which Sweeney, who is also a singer-songwriter, does beautiful justice. Her expressive prose renders quotable lines on nearly every page of Catch the Light as Marigold opens herself up to inhabiting the new life she's forging after—and despite—her great loss. Catch the Light is an affecting and affirming case for the painful, transformative inevitability of hope in the face of heartache.”--BookPage (starred review)

"An edgy love story in which everyone seems to have a secret to hide."--Kirkus Reviews

"Sweeney writes with fluid elegance, effectively capturing the foggy disengagement often conferred by mourning...[while the romance] offers plenty of sweetness despite the shadows"--BCCB


"A captivating study of the ways grief affects families, friendships, and the very idea of love."--Booklist

We drive into Cumberland, New York, late on a Wednesday afternoon and—­
Oh my god.
It’s beautiful.
It’s the time of day when the light is just starting to turn gold and we’re driving through thick forest and the sun is dappling down through the leaves everywhere. There are layers and layers of shifting light. Hundreds of shades of green. Magic.
It’s almost enough to make me forget why we’re here. It’s almost enough to make me forget my grandparents in the front seat and the tedious, awkward, ten-­day road trip and the hours of NPR and the slow driving and the musty motel rooms and the subtle humiliation of my grandmother herding us together at every single state park and viewing station, wielding her ancient iPad like a Leica M10 and chirping, “Smile like you mean it.”
It’s almost enough to make me forget. Almost.
My sister Bea is sitting on the other side of the back seat with her earbuds in, staring out the window. She looks lost in thought and the leafy sunlight is moving across her pale, freckled face in little flickers and flashes. She’s fourteen, old enough to be pissed about the whole thing, but young enough that it’s not ruining her entire life.
To be clear: this whole thing is ruining my life. Not that it really matters. The grand scheme of things is much bigger than that. I get it.
But in California, I had friends. I had a boyfriend, sort of. I had a job at the photography store downtown. I had parties, hanging under the giant palm tree on the lawn after school, laying out in the hot sand at the beach on the weekends. A whole senior year shimmering off in the distance. Some days it was still hard to do anything—­grief pressing down like a weighted blanket—­but things were getting better.
And then, six weeks ago, a month before my older sister Hannah left for her freshman year of college in Connecticut, I overheard Mom on the phone.
I’m drowning, El. I don’t think I can do this. 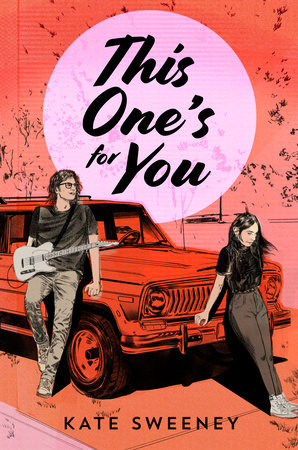 This One's for You 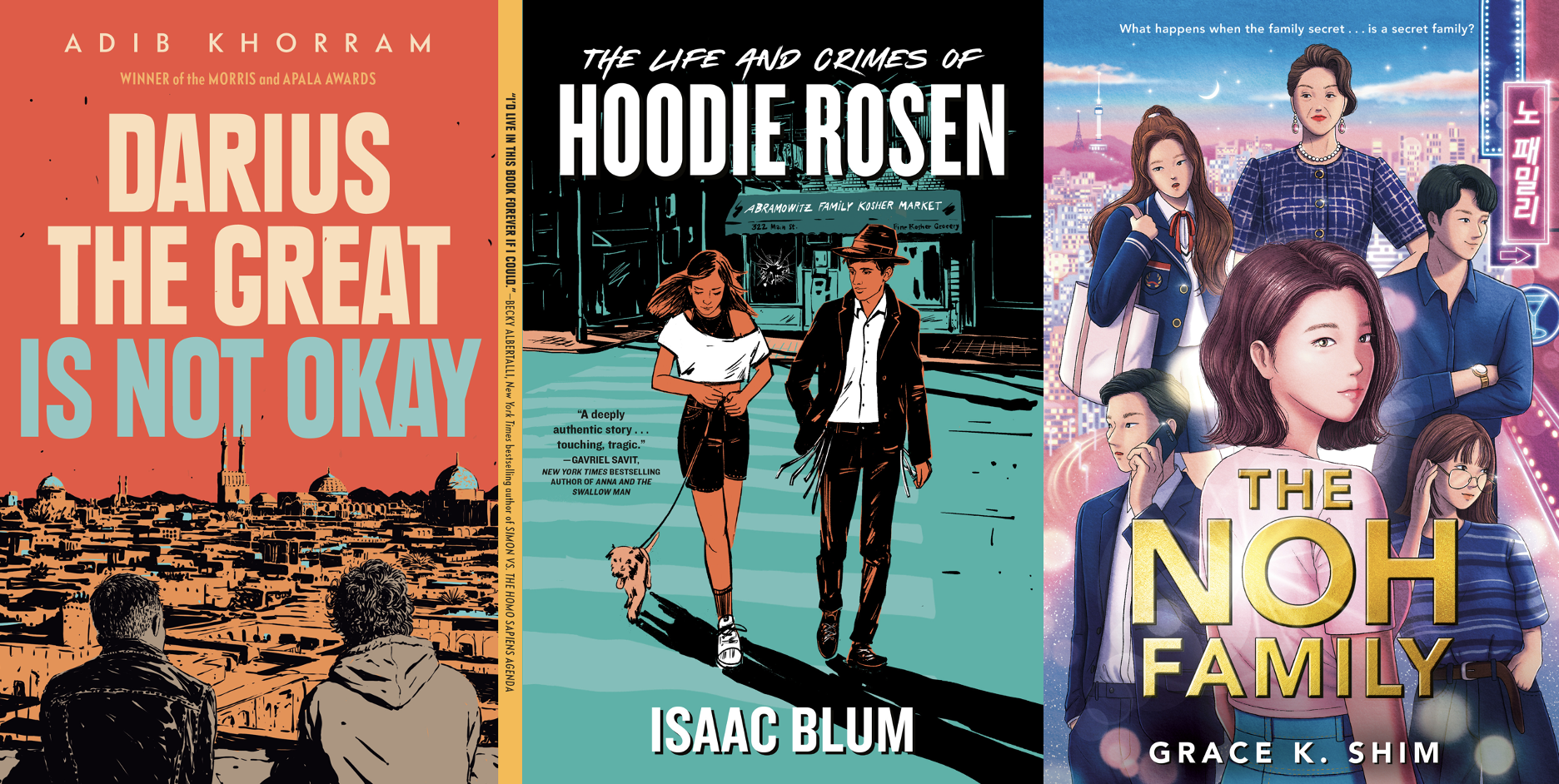 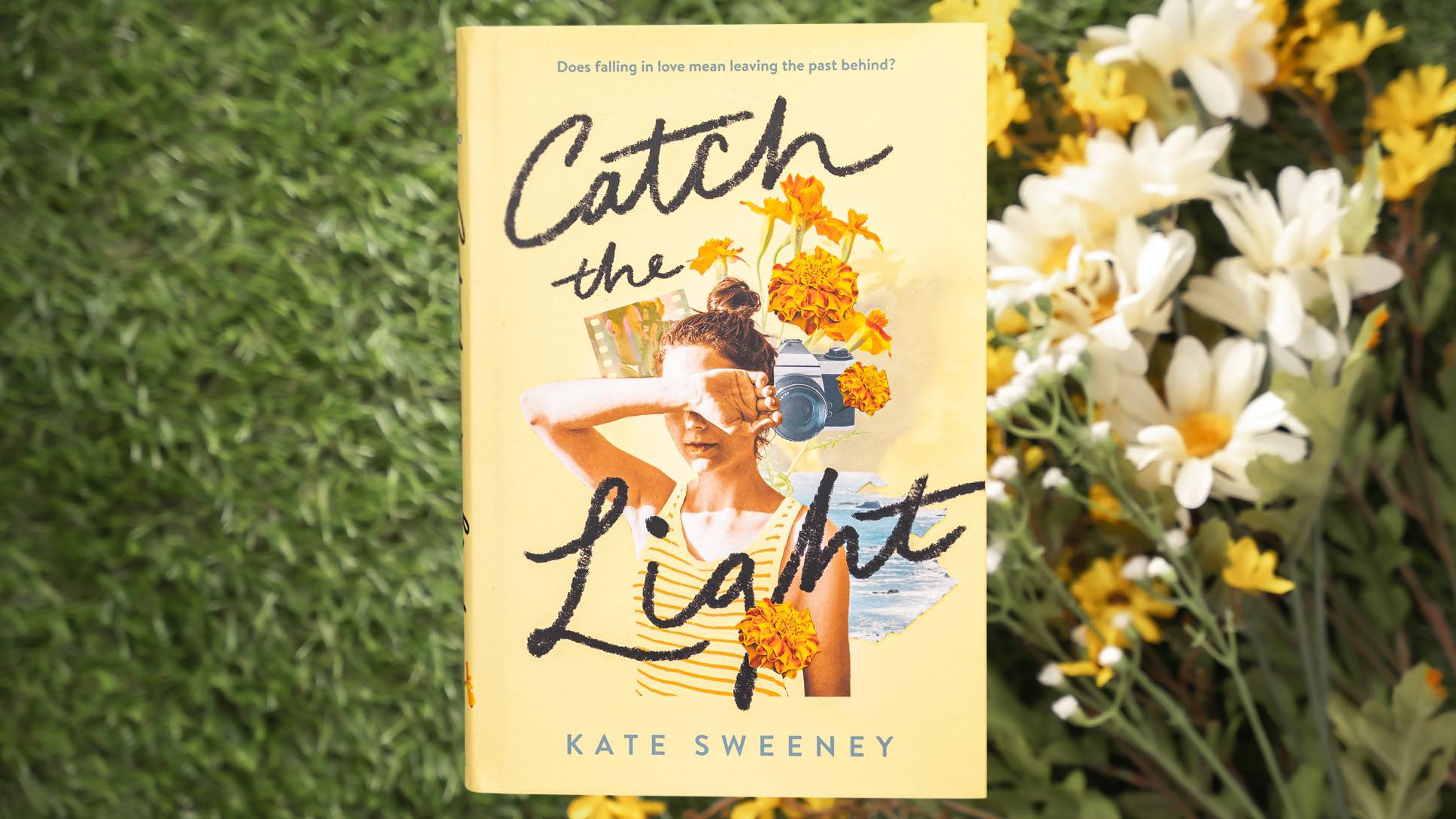 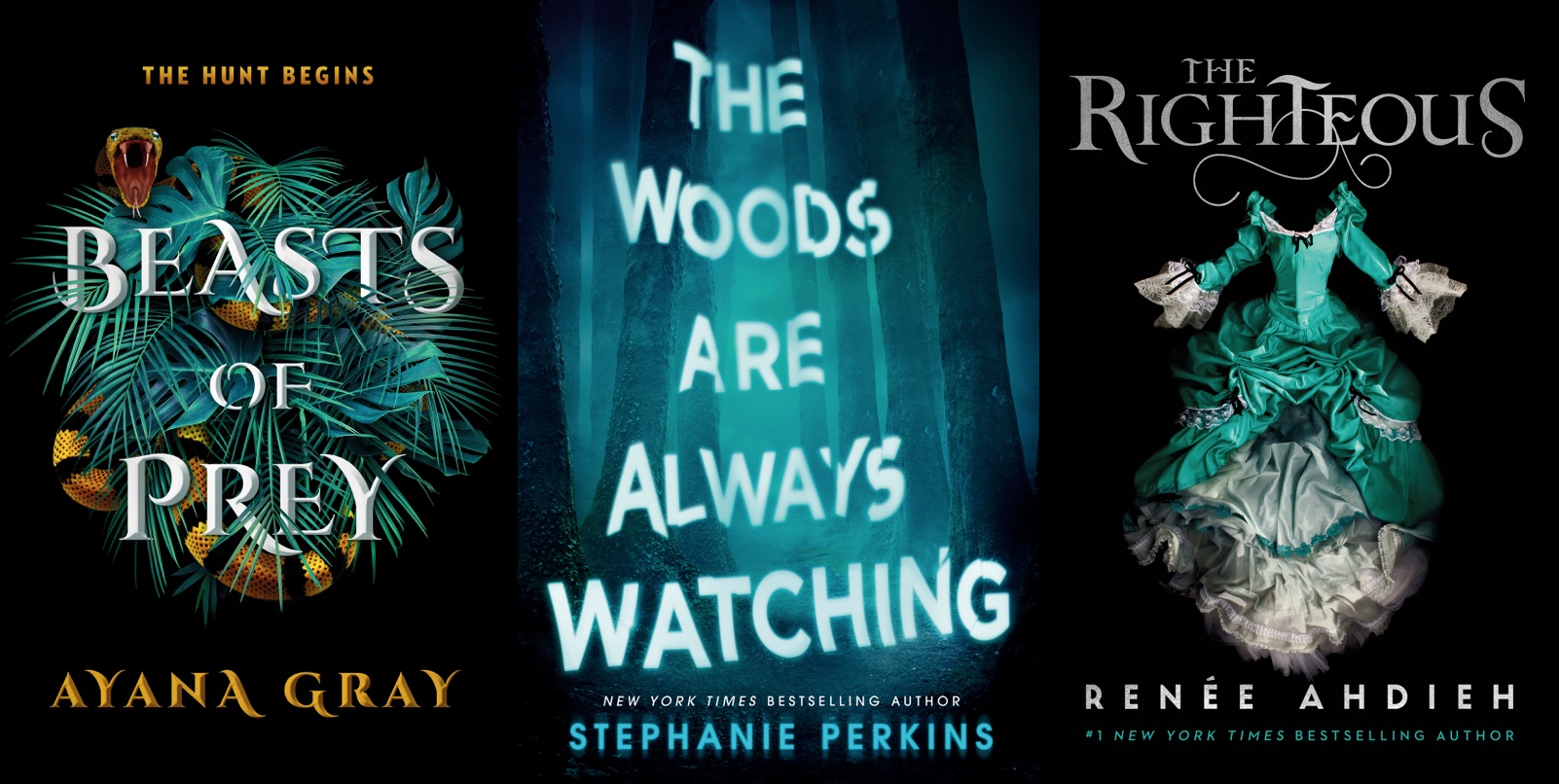