SHARE
+ Add to Goodreads
After spending one life-changing day in Paris with laid-back Dutch actor Willem De Ruiter, sheltered American good girl Allyson “Lulu” Healey discovered her new lover had disappeared without a trace. Just One Day followed Allyson’s quest to reunite with Willem; Just One Year chronicled the pair’s year apart from Willem’s perspective. Now, back together at last, this delectable e-novella reveals the couple’s final chapter.
Praise for Just One Night:

"Fans will devour this enthralling epilogue to the duology."  —School Library Journal

Praise for Just One Year:

"An alluring story that pushes beyond the realm of star-crossed romance" —Publishers Weekly, starred review

"As satisfying as both of these books are, readers are going to wish for a third." —Booklist

Praise for Just One Day:

Though perhaps thinking is not the right term, because with a kiss like this, thinking goes out the window and something more instinctual takes over: inner voices, gut instincts. “Knowing it in your kishkes” is how Willem’s saba would’ve described it.

In his kishkes, Willem is marveling that Allyson found him, as Yael found Bram. He doesn’t know how it happened, only that it did happen and that it means something.

Allyson is doing a mental fist pump and an I told you so. She’d spent a year looking for him, looking for the girl she was with him. And then last night, watching Willem perform Orlando in Vondelpark, she’d been certain she’d found them both, certain the words he was speaking were meant for her. Forever and a day. She’d felt it. Right in her gut. But listening to that inner voice was new to Allyson. She’d spent nineteen years of her life ignoring it, listening to pretty much everything but it. So when she’d seen Willem with another woman, looking luminously happy with another woman, she’d gone away.

Nothing goes on forever. Not even second first kisses. Not even those as hard-won as this. Outside the window, a tram bell chimes. It is like an alarm clock, crystallizing the moment from fuzzy to real. Allyson and Willem break apart.

Allyson isn’t quite sure what to do next. She is supposed to be catching a flight to Croatia. This stop at Willem’s flat was a detour, the kiss a happy surprise. But now what?

Willem takes her backpack, as if answering the question, as if completing the transaction. Then he offers her a coffee.

But then he remembers something. “Or a tea. You like tea, don’t you?”

It is the smallest thing. She likes tea. She drank tea on the train to London, when they’d first started talking, about hagelslag of all things. She drank it again on the train they’d taken to Paris together, later that morning.

Tea. One day. A year ago. He remembered.

A little voice in Allyson’s gut (it’s her kishkes, only she doesn’t know that word yet) is yelling: See?

“Yes,” Allyson says. “I would love some tea.” She’s not really thirsty. Five minutes ago, nerves had left her with a mouth as dry as paper, but the kiss has taken care of that. But this feels like more than a beverage being offered.

“Tea,” Willem says. He can see that the offer has unfastened something in her face, as when she’d jokingly solicited a compliment from him last year, and he’d told her she was brave and generous and openhearted. Back then he’d been guessing. Now he is remembering. He remembers it all. He wants to tell her. He will tell her.

Willem starts toward the kitchen. Allyson isn’t sure whether to follow him, but then he turns around and says, “Wait here,” and then a few steps later adds, “Don’t go anywhere.”

She sits down on the low leather couch. It is a nice apartment, all bright and sunny and modern. Does he live here? She hasn’t thought about where he might live. About him living anywhere. When she’d met him, he’d lived out of a backpack.

In the kitchen, Willem tries to collect himself as he makes drinks. (He watches the kettle; the adage is true, it refuses to boil.) He digs through the cabinets for the tea that he recalls his uncle Daniel saying he kept for Fabiola, his soon-to-be wife, the soon-to-be mother of his child, whom he is now with in Brazil. Willem makes himself a coffee—using the instant because it is faster and it has already taken too long for the water to boil.

He puts it all on a tray and returns to the lounge. Allyson is sitting on the sofa, her sandals off, neatly placed under the coffee table. (The sight of her bare feet. What this is doing to Willem’s blood pressure. She might as well have taken off all her clothes.) 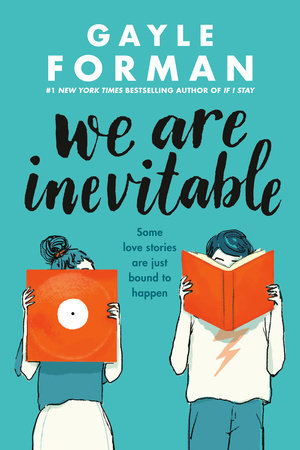 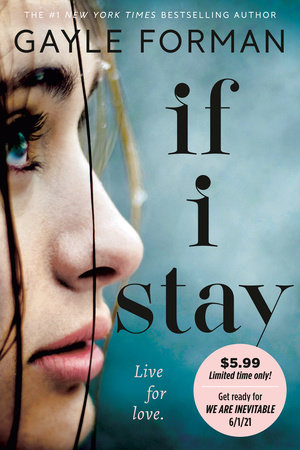 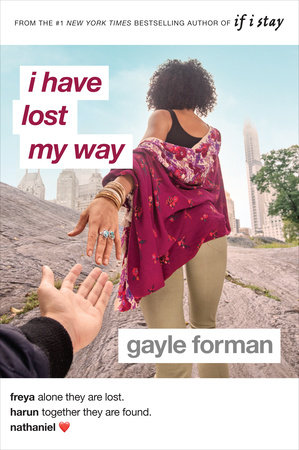 I Have Lost My Way 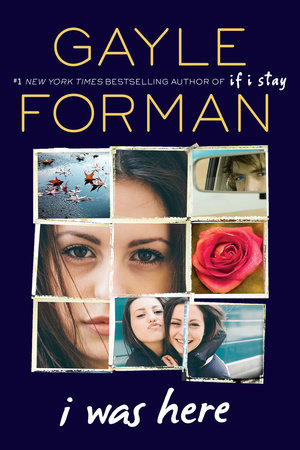 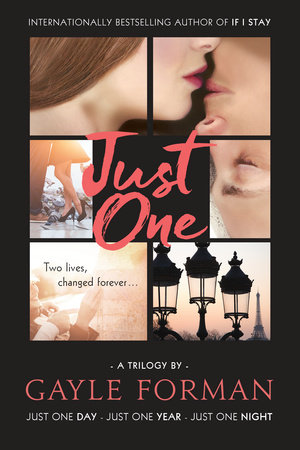 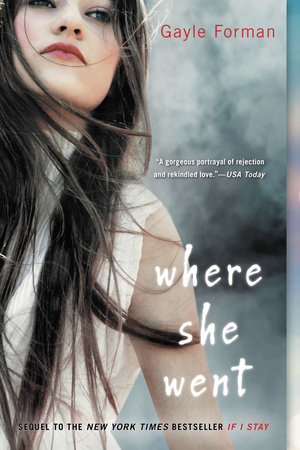 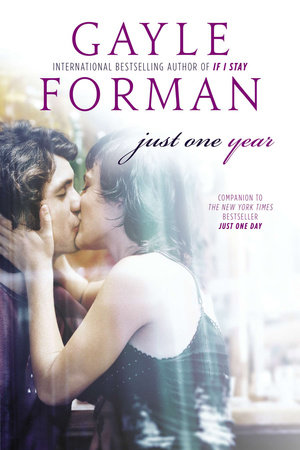 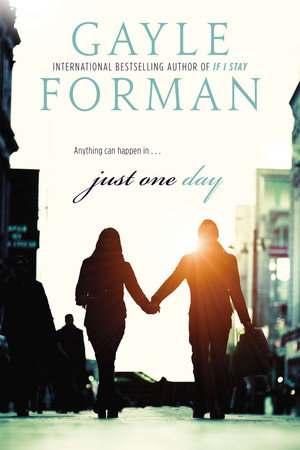 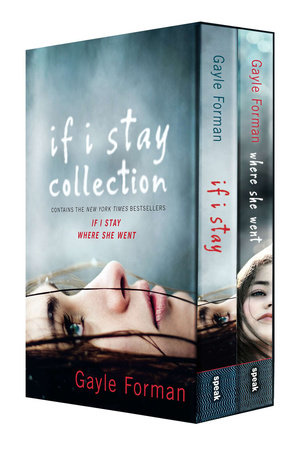 If I Stay Collection 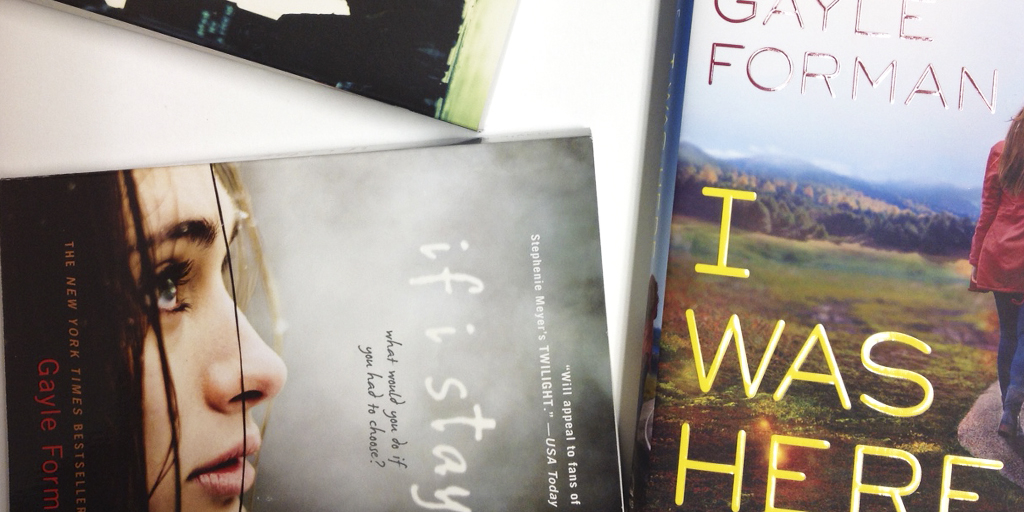 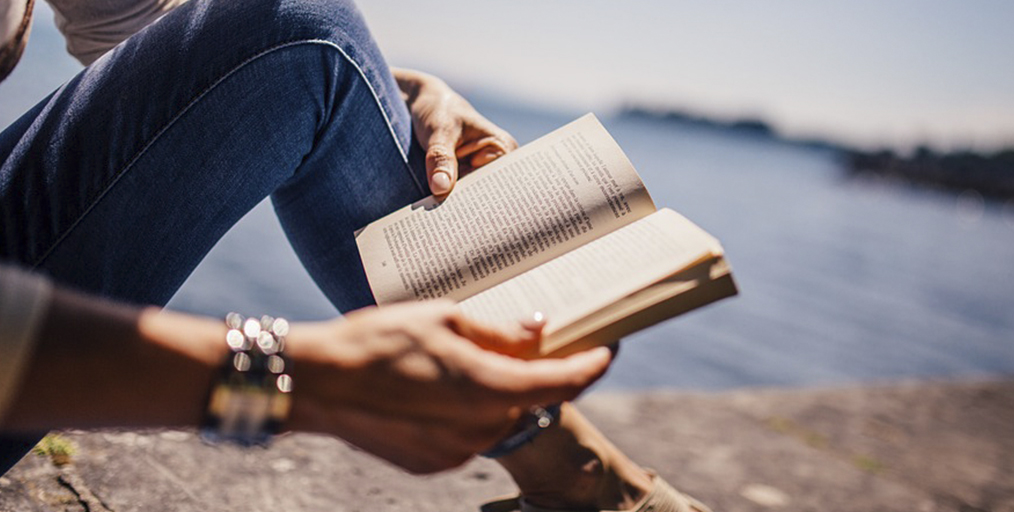 Everything I Need To Know About Life, I Learned From A Gayle Forman Book
Penguin Teen