A Beginner’s Guide to #Wibbroka

Welcome to a beginner’s guide to #Wibbroka! You may have seen a lot of talk on the internet about the romance writing couple that is Austin Siegemund-Broka and Emily Wibberley (therefore, #Wibbroka). 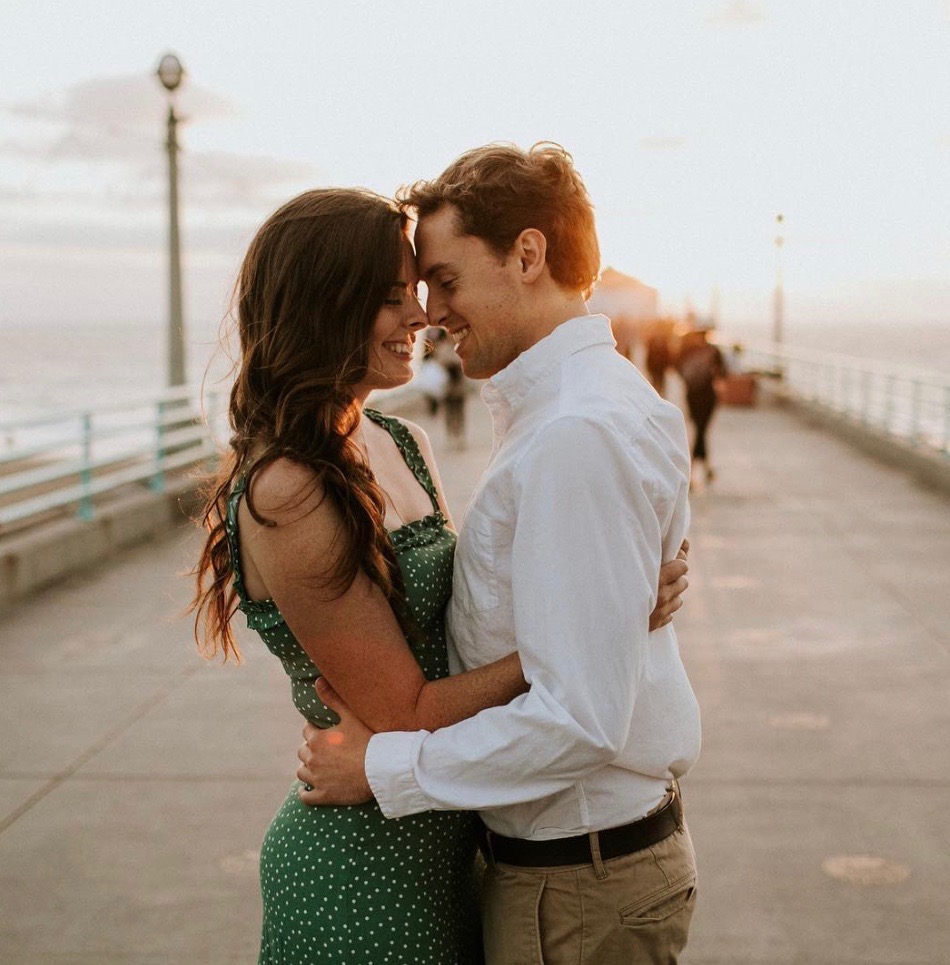 They write adorable YA rom coms, and are definitely #CoupleGoals themselves.

Scroll down for your starter guide to all the #Wibbroka books!

With and Without You 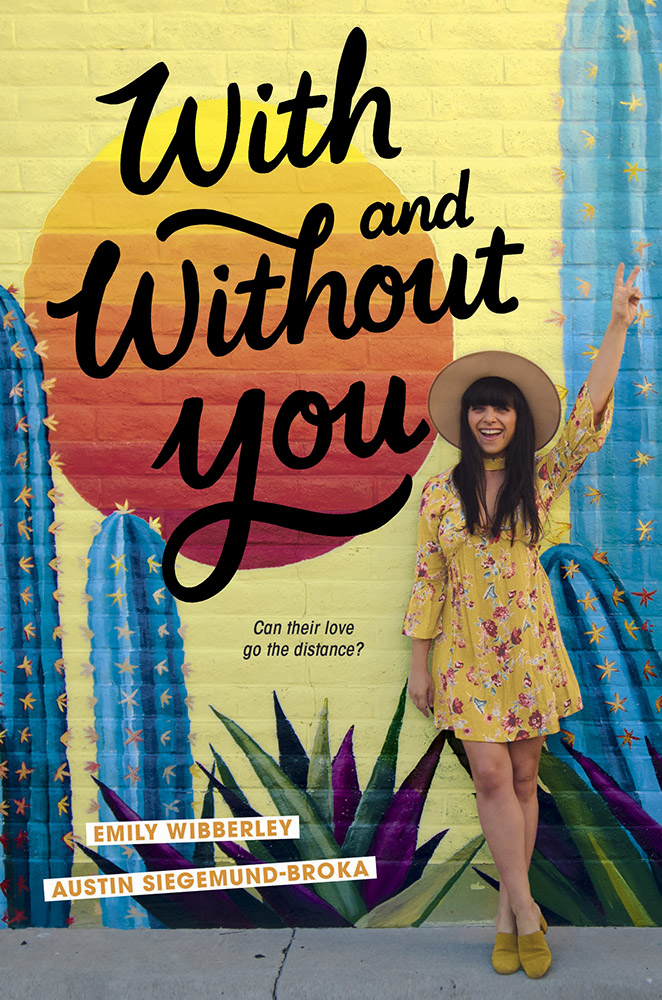 Dive straight in with their newest novel, With and Without You! This novel, based on #Wibbroka’s own romantic history, tackles the struggles and drama of long distance relationships. Also, is anyone else seeing a serious cover recreation opportunity here?

If high school seniors Siena and Patrick were a superlative, they’d be Couple Most Likely to Marry. Three solid years of dating, and everyone agrees they’re perfect for each other. But with college on the horizon, Siena begins to wonder whether staying together is the best idea. Does she really want to be tied down during the most transformative years of her life? So she makes a decision to break up with Patrick, convincing herself it’s for the best. Though, before she can get the words out, he beats her to the punch: his family is moving. He’ll be spending senior year in Austin. A thousand miles away. Caught off guard by the news, Siena agrees to stay with Patrick, believing their relationship will naturally fizzle out with time and distance. But over a series of visits throughout the school year, Siena begins to see a different side of Patrick–one that has her falling in love with him all over again. 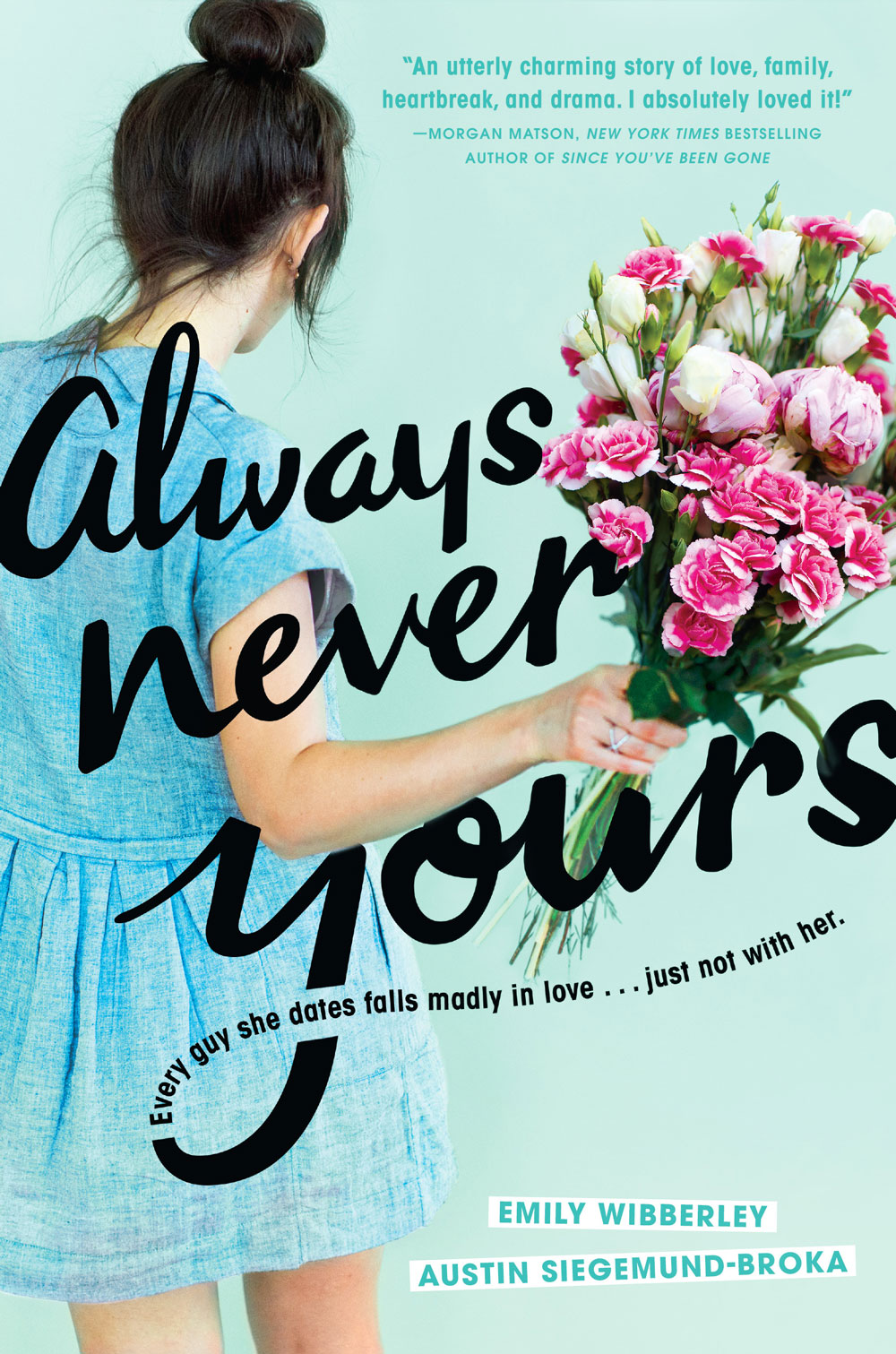 If you love romances that don’t go *quite* as you would expect them to, this is for you. It’s also perfect if you’re a theatre nerd.

Megan Harper is the girl before. All her exes find their one true love right after dating her. It’s not a curse or anything, it’s just the way things are. and Megan refuses to waste time feeling sorry for herself. Instead, she focuses on pursuing her next fling, directing theater, and fulfilling her dream school’s acting requirement in the smallest role possible. But her plans quickly crumble when she’s cast as none other than Juliet–yes, that Juliet–in her high school’s production. It’s a nightmare. Megan’s not an actress and she’s certainly not a Juliet. Then she meets Owen Okita, an aspiring playwright who agrees to help Megan catch the eye of a sexy stagehand in exchange for help writing his new script. Between rehearsals and contending with her divided family, Megan begins to notice Owen–thoughtful, unconventional, and utterly unlike her exes, and wonders: shouldn’t a girl get to star in her own love story?

If I’m Being Honest

We LOVE a Shakespeare retelling. If 10 Things I Hate About You holds a special place in your heart or you’re just a fan of enemies to lovers in general, this one is for you.

Cameron Bright is gorgeous, popular, and–according to her classmates–a total b*tch. But when her crush, Andrew, catches a glimpse of her cruelty up close, it’s enough to drive him away for good. To win him over, Cameron resolves to “tame” herself, like Shakespeare’s shrew, Katherine. If she can make amends to those she’s wronged, Andrew will have to take notice. Cameron’s apology tour begins with Brendan, the guy whose social life she single-handedly destroyed. At first, Brendan isn’t so quick to forgive, but slowly he warms to her when they connect over a computer game he’s developing. To Cameron’s amazement, she enjoys hanging out with Brendan, who views her honesty as an asset, and she wonders: maybe you don’t have to compromise who you are for the kind of love you deserve.

Time of Our Lives 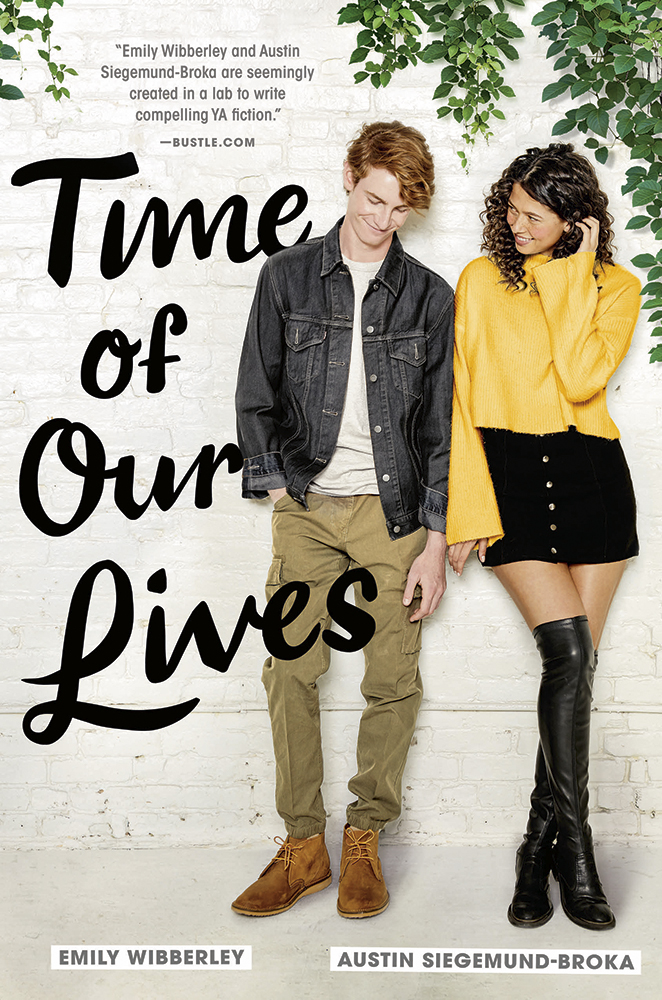 While we love the fun and light-heartedness of #Wibbroka rom coms, they skillfully navigate the serious side of life and relationships just as well. Time of Our Lives is a story of home and away, of the wonder and weight of memory, of outgrowing fears and growing into the future.

Fitz Holton waits in fear for the day his single mother’s early-onset Alzheimer’s starts stealing her memory. He’s vowed to stay close to home to care for her in the years to come–never mind the ridiculous college tour she’s forcing him on to visit schools where he knows he’ll never go.

Juniper Ramirez is counting down the days until she can leave home, a home crowded with five younger siblings and zero privacy. Against the wishes of her tight-knit family, Juniper plans her own college tour of the East Coast with one goal: get out.

When Fitz and Juniper cross paths on their first college tour in Boston, they’re at odds from the moment they meet– while Juniper’s dying to start a new life apart from her family, Fitz faces the sacrifices he must make for his. Their relationship sparks a deep connection–in each other’s eyes, they glimpse alternate possibilities regarding the first big decision of their adult lives.

What’s Not to Love 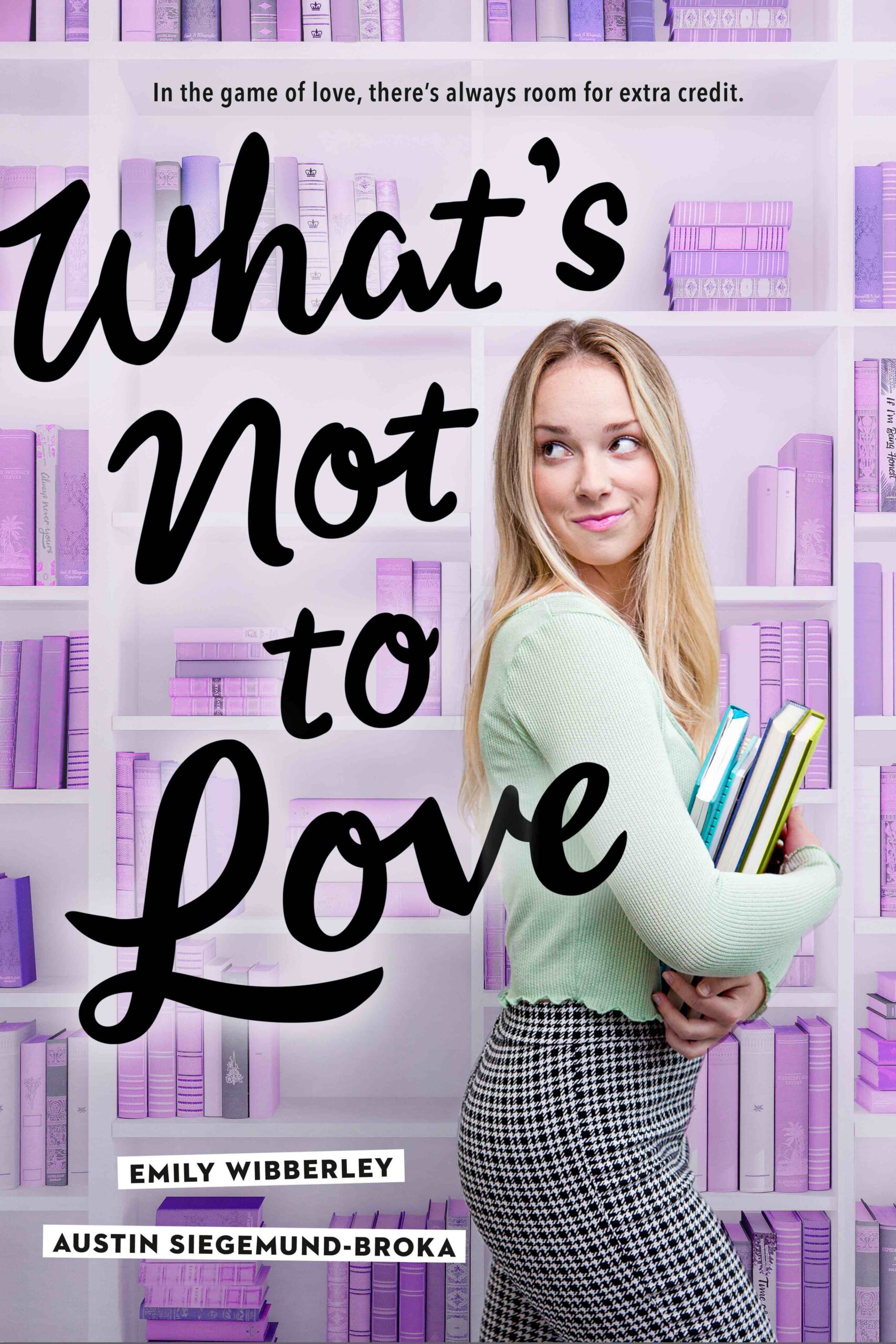 This read is for every reader who absolutely needs a side of witty banter with their love stories.

Since high school began, Alison Sanger and Ethan Molloy have competed on almost everything. AP classes, the school paper, community service, it never ends. If Alison could avoid Ethan until graduation, she would. Except, naturally, for two over-achieving seniors with their sights on valedictorian and Harvard, they share all the same classes and extracurriculars. So when their school’s principal assigns them the task of co-planning a previous class’s ten-year reunion, with the promise of a recommendation for Harvard if they do, Ethan and Alison are willing to endure one more activity together if it means beating the other out of the lead. But with all this extra time spent in each other’s company, their rivalry begins to feel closer to friendship. And as tension between them builds, Alison fights the growing realization that the only thing she wants more than winning . . . is Ethan 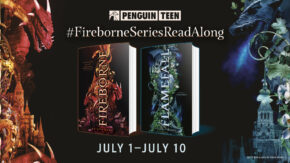 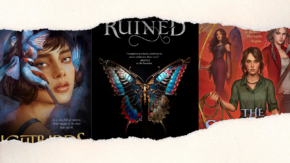 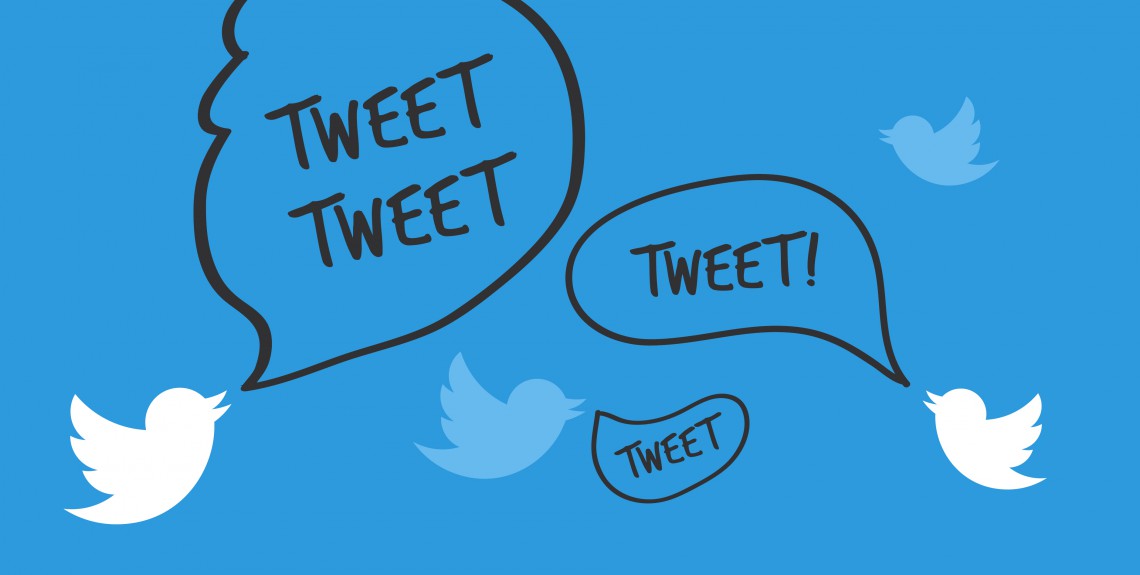 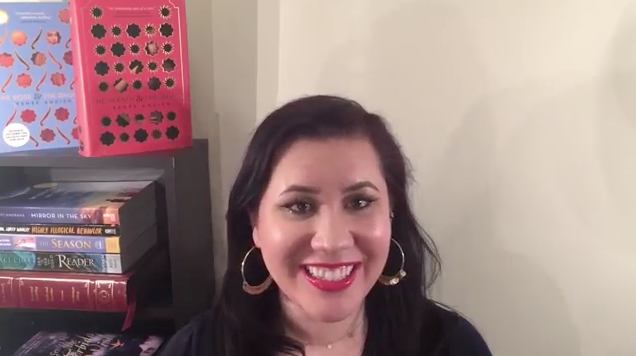 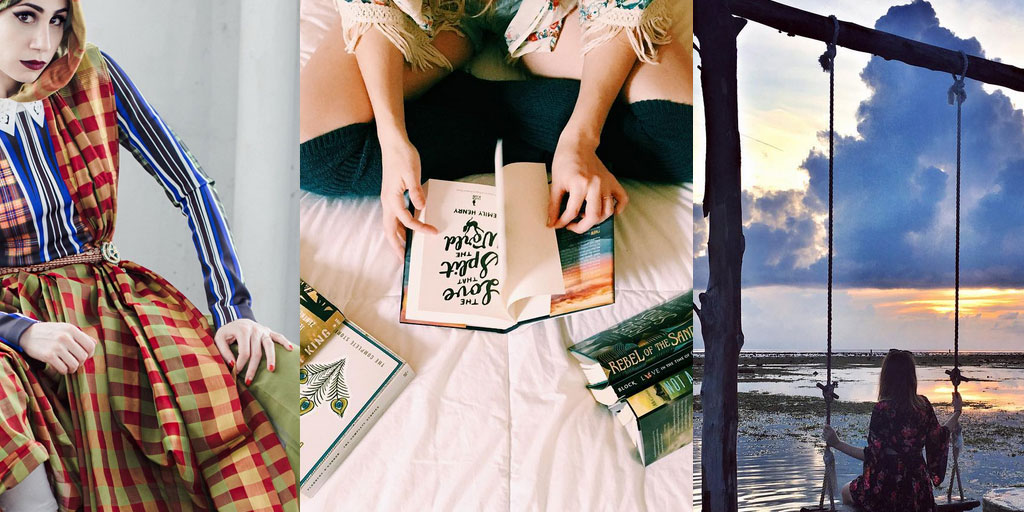 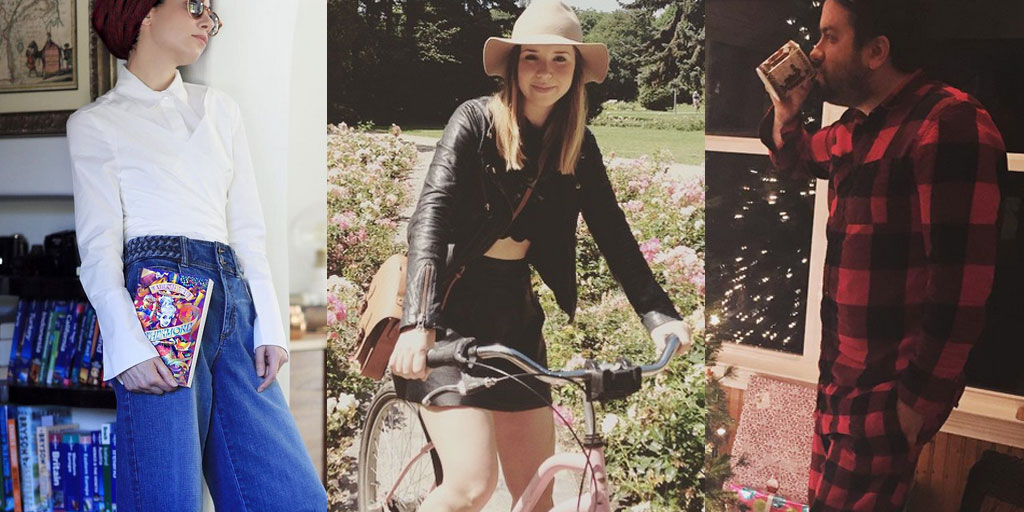 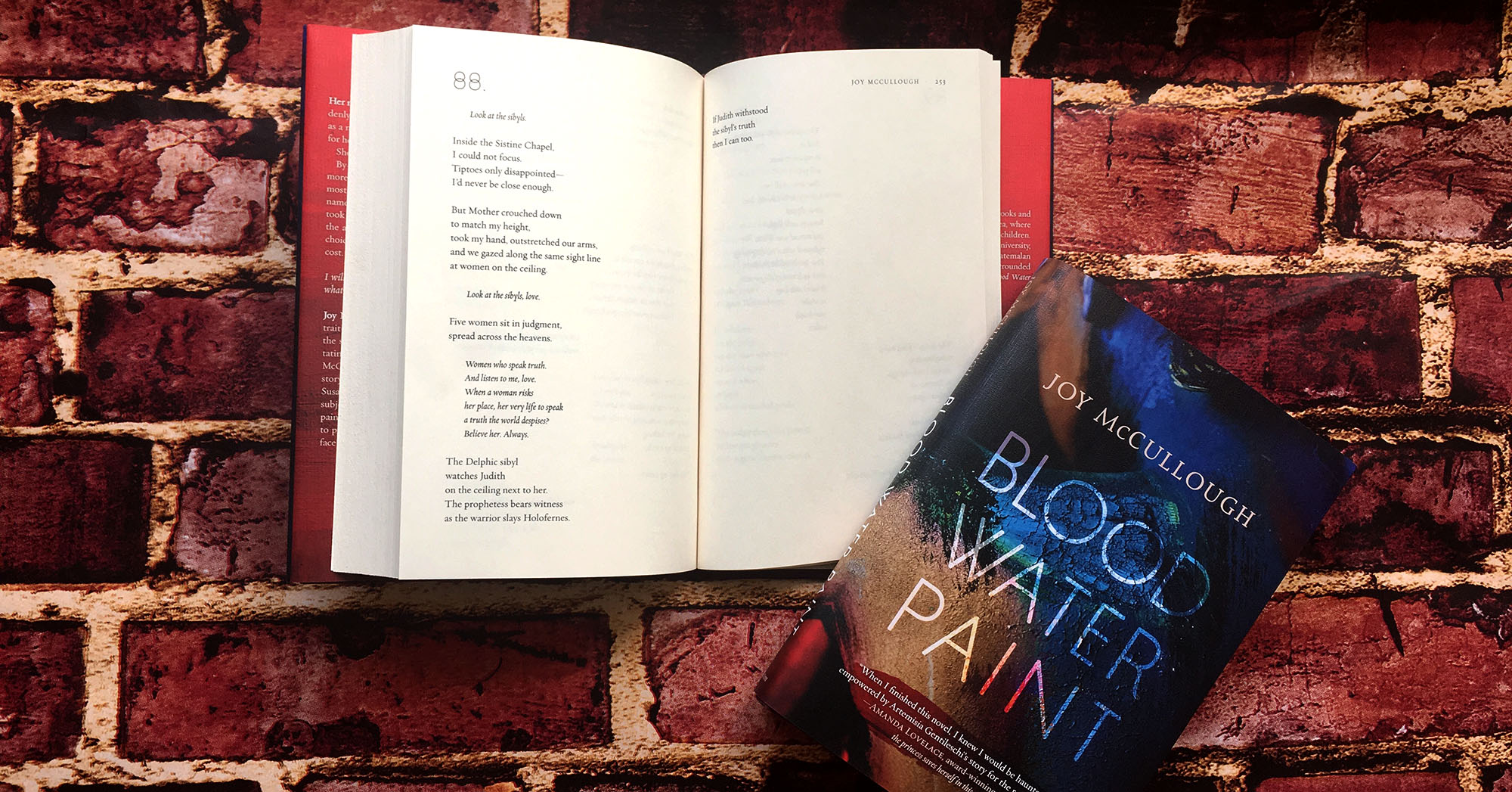 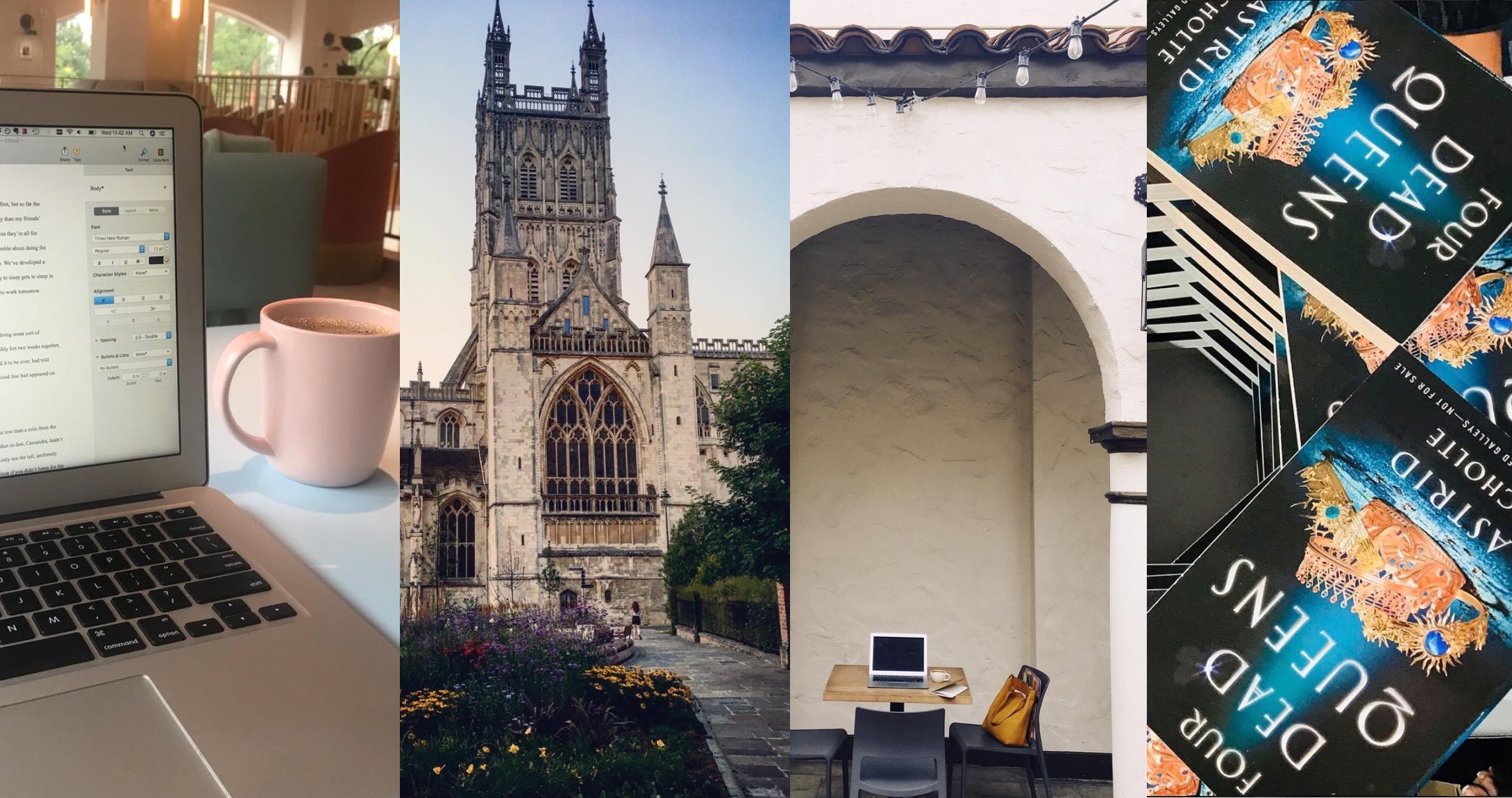 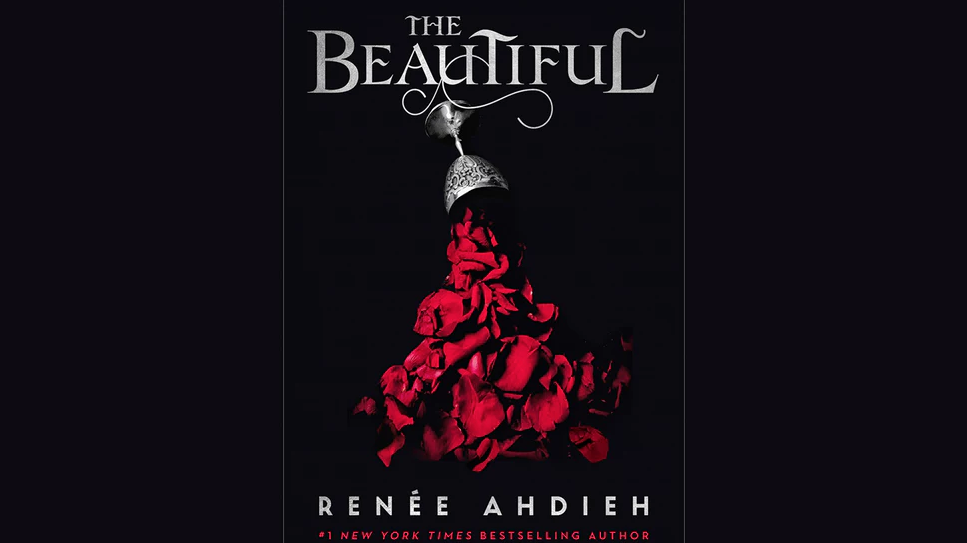 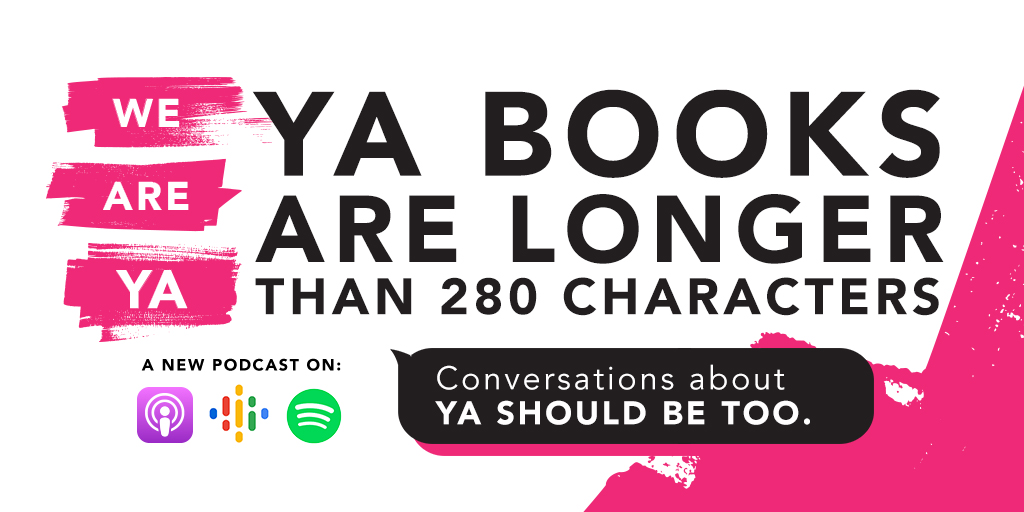 9 Authors who absolutely cannot wait for The Beautiful!
Penguin Teen