Everything You Need to Know About RIPPLE Author Heather Smith Meloche!

You know how sometimes when you’re feeling down, one book can help you find the strength you’re looking for? That’s Ripple: following the colliding lives of two self-destructive teens, it’s an honest portrayal of the urges that drive us and how we overcome them. Here to tell us more about the mind behind this masterpiece is the author, Heather Meloche!

Ugh! Too hard. I love too many! But some who top the list are Julie Berry, Ellen Hopkins, Sabaa Tahir, Marie Lu, and my newest favorite is the amazing Kathleen Glasgow for her GIRL IN PIECES debut. But if I have to choose just one, I’d say Laurie Halse Anderson. I appreciate her range as a writer – going from YA to Middle Grade, contemporary to historical fiction. And I appreciate the risks she takes in her writing. WINTERGIRLS blew me away. So good!!

Jack. Jack. And more Jack. He’s my male lead and just takes over every scene he’s in with his wit and heart.

Marcus Flutie from Megan McCafferty’s SLOPPY FIRSTS series. He’s off the wall, unpredictable, smart, funny. He would make every day on a deserted island so far from boring!

My main workspace, my study, is a nightmare for most people who walk in. I’d say it’s way too messy for public viewing, but I totally own that I’m a slob and tend to organize in piles. I weirdly know where to find something by which strata the object is within a pile. Lately, though, I’ve been moving around a lot, and I find with the right earplugs, I can write anywhere. It’s like a Dr. Seuss story — “Oh, The Places I Write.” In the car. In a bar. On the rocks. Without socks. I’ve learned to write wherever life drags me to get the story done. 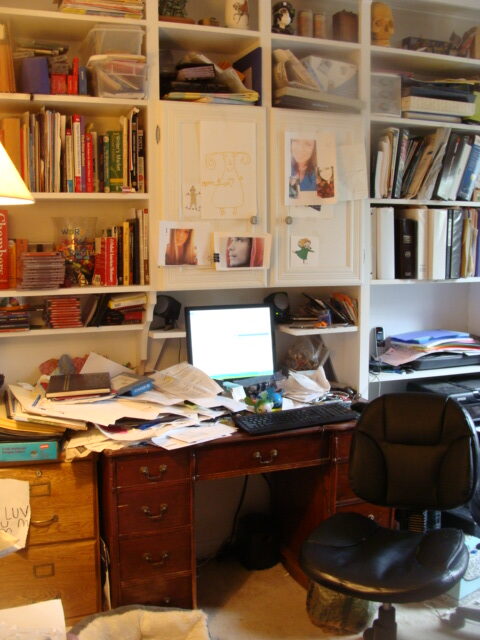 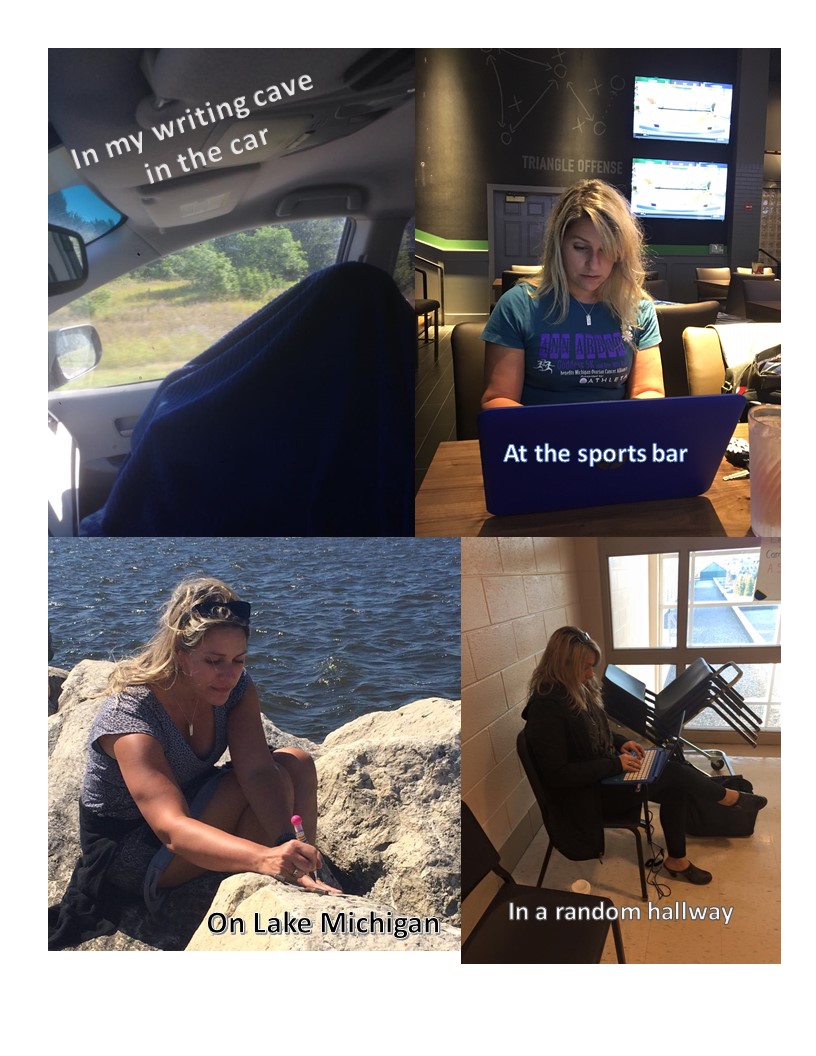 Malala Yousafzai, most definitely. She fights for girls’ education, a huge passion of mine, and the bravery, conviction, and grace with which she does it is beyond compare. Truly, an amazing human being.

I do tweet, but mostly to champion my author friends and peers whose books are rocking the charts or need to be picked up A.S.A.P. by everyone because they’re so good.

Spring, definitely. There is nothing like finally getting the thaw after those long, freezing Michigan winters! Brrr!

If we’re talking inner-planetary, I’d say the Amazon jungle to observe some of the tribes living there. I think there is a huge need for us to move forward in technology while at the same time moving backward in the basic simplicity with which we live, simply to preserve our planet and our own sanity. To be with people who have relied only on the resources the planet has offered for thousands of years would be fascinating and enlightening. If it’s inter-planetary, then I’d go check out the planet they just found orbiting the star closest to our sun that scientists say is in the “Goldilocks Zone” and possibly habitable. They surmise there’s water on it, and I’d love to see how similar, or dissimilar, it is to Earth.

I always have coffee very close by when I write, and when the hours at my computer are getting longer, chocolate is a necessary reinforcement. My friend also has a company that makes malas, which are prayer and meditation beads. She puts stones together for me for each book I write. For RIPPLE, the stones were meant to bring success, creativity, and balance, and I wore the beads through the entire writing and editing process. But my most common writing staple is my Jack Russell/Chihuahua mix, Blitzen, who has dutifully lain next to me for thousands of pages of writing while I talk to him, talk to myself, talk to my characters. He never judges 😉 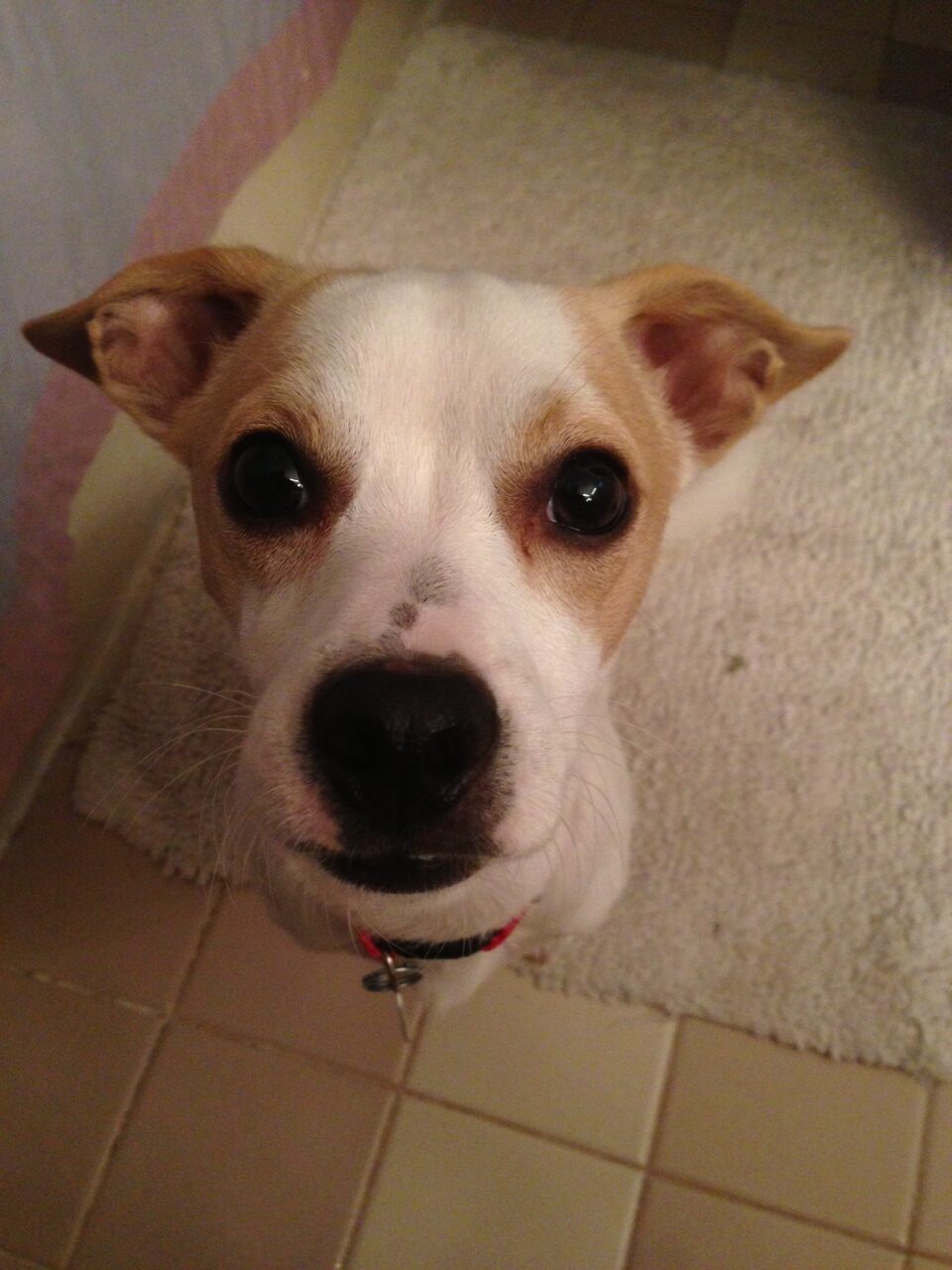 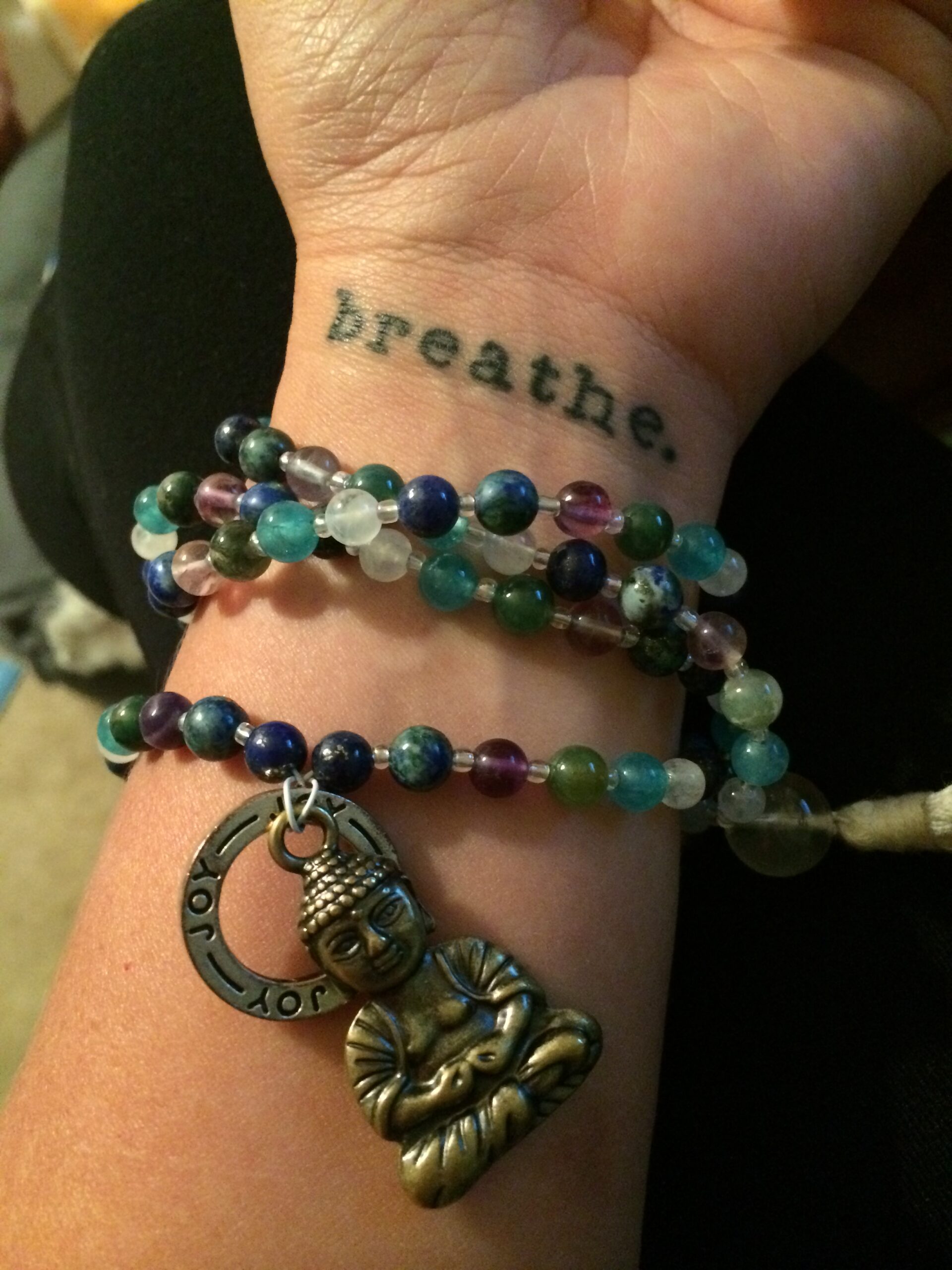 I’d say The Decemberists at a super cool venue in Detroit, The Fillmore. I love the Decemberists because they’re musically complex and lyrically snarky at the same time. And the lead singer’s wife is a totally amazing picture book author/illustrator.

I’ve just sent a fantasy novel about blind faith and intuition off to my agent. I’ve been working on it for five years. I’ve written other books in between my writing stints on it, but I kept being drawn back to it and reworking it, which told me I needed to finish it and see if it could survive out in the reading world. My fingers, toes, and anything else flexible are crossed!

Get your copy of Ripple!