We’re so happy to be revealing the cover of Joy McCullough’s Blood Water Paint, a stunning debut novel based on the true story of the iconic painter, Artemisia Gentileschi. This novel in verse, which tells Gentileschi’s story, is a must-buy for any feminist reader’s shelf. Read on for a bit about the book, a note from the author, and the absolutely stunning cover!

Her mother died when she was twelve, and suddenly Artemisia Gentileschi had a stark choice: a life as a nun in a convent or a life grinding pigment for her father’s paint.

By the time she was seventeen, Artemisia did more than grind pigment. She was one of Rome’s most talented painters, even if no one knew her name. But Rome in 1610 was a city where men took what they wanted from women, and in the aftermath of rape Artemisia faced another terrible choice: a life of silence or a life of truth, no matter the cost.

He will not consume
my every thought.
I am a painter.
I will paint.

Joy McCullough’s bold novel in verse is a portrait of an artist as a young woman, filled with the soaring highs of creative inspiration and the devastating setbacks of a system built to break her. McCullough weaves Artemisia’s heartbreaking story with the stories of the ancient heroines, Susanna and Judith, who become not only the subjects of two of Artemisia’s most famous paintings but sources of strength as she battles to paint a woman’s timeless truth in the face of unspeakable and all-too-familiar violence.

I will show you
what a woman can do.

A note from the author:

When my editor asked if I had any thoughts on the cover for my debut novel, Blood Water Paint, I only knew what I didn’t want. I didn’t want it to look obviously historical—a girl in period dress sitting at an old-fashioned easel, for example.

My book about a real, historical artist takes place in 1611. But the reason I wrote it is because her story is all too contemporary.

If Artemisia Gentileschi were a talented teen artist today, she would be accepted into art school. (Whether she could afford to go, with a single father who was also an artist would be another question, but let’s just assume she takes on student debt to do it.) She could be trained. She could earn scholarships and commissions. (Of course she’d have to compete for them against the boys in the program, but at least she wouldn’t be the only girl. She’d have peers.)

Maybe she’d share a crappy apartment with a few classmates and they’d don pink hats and march against oppression. They’d watch each other’s drinks at parties. Maybe one night they’d get matching tattoos that say, “Nevertheless, she persisted.”

Nevertheless, she persisted.
Drawing inspiration from Artemisia Gentileschi and Judith on #InternationalWomensDay pic.twitter.com/qEIYWEpCwk

But when her figure drawing professor asks her to stay late—the one who has been singling her out in class for praise, dropping by the student center and discussing art theory with her and her classmates—when his flattering interest turns into assault, her story won’t be any different from Artemisia’s four-hundred years ago in Rome. Or from the untold stories of millions of other women in every year between then and now.

It will be her word against his.

And in a country that elects a man who openly brags about sexual assault? A country that can’t convict a man who has drugged and assaulted sixty women who’ve courageously told their truth? We know how much value a woman’s word has in our culture.

Not much more than a woman in Artemisia’s day.

Will it ever change? Will there ever come a time when Blood Water Paint feels strictly historical? When teenage girls can’t relate to Speak or All the Rage or Exit, Pursued by a Bear?

I don’t know. But I’m convinced the closest thing we have to hope lies in telling stories. Telling Artemisia’s story. Telling my story.

Telling your story, if you’re ready.

Artemisia told her story on the canvas. She persisted, and resisted. She painted the blood. 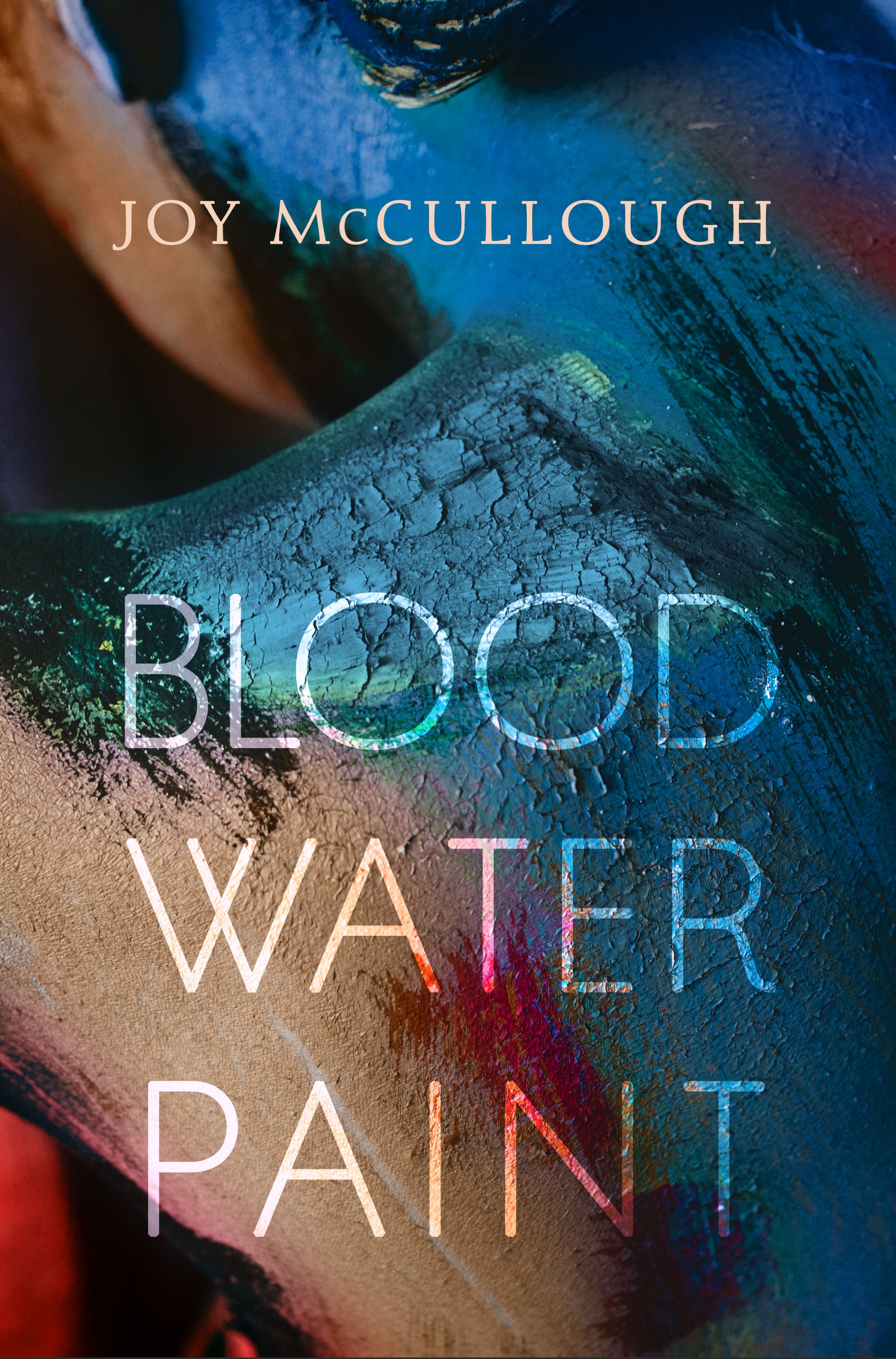 And add it to your Goodreads shelf!