YA books are longer than 280 characters. Conversations about YA should be too. Welcome to the We Are YA podcast! Over 7 episodes, host Anna Borges will be talking all all things YA with the amazing authors that make up the modern YA community. Here is where you can find additional information and links to each episode! 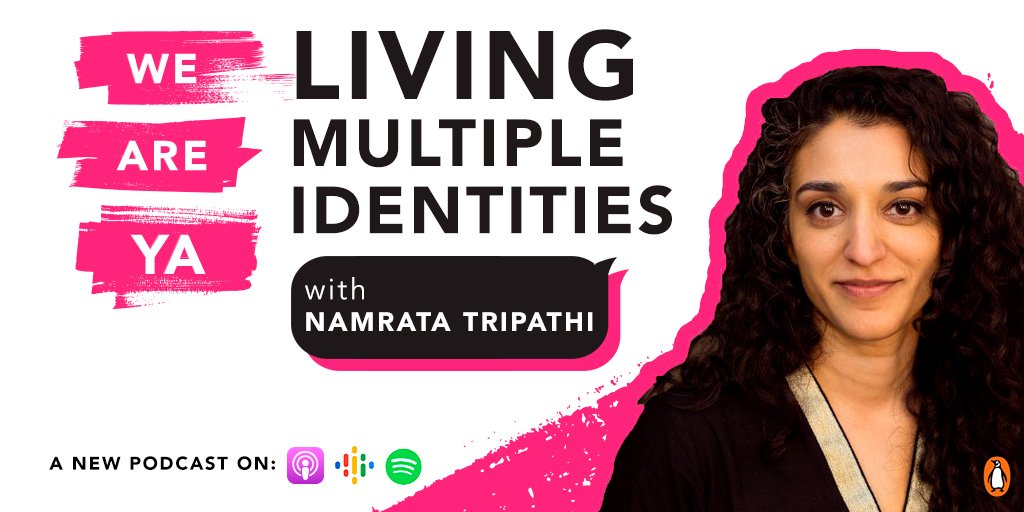 What Namrata is reading:

Episode 7: Good Sex in YA with Laurie Halse Anderson 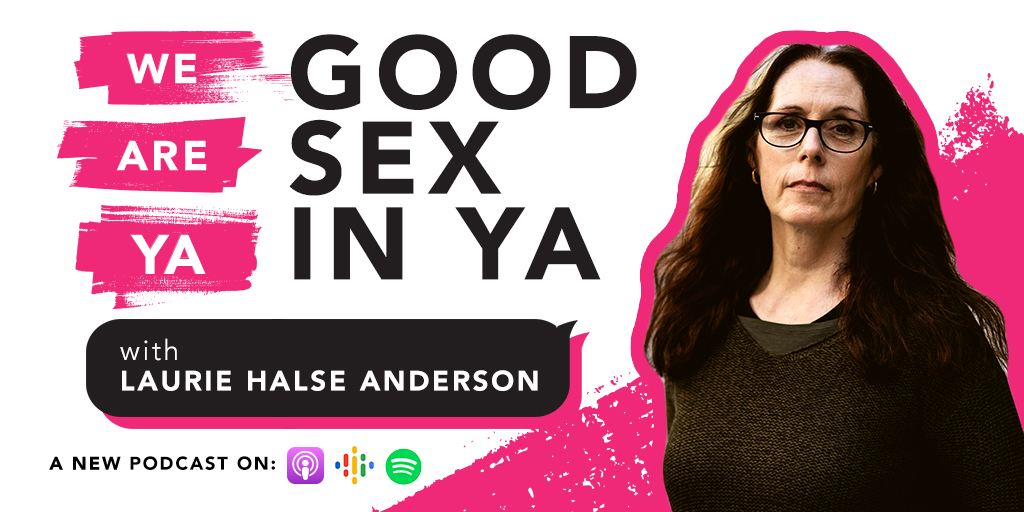 Laurie likes following journalists from other cultures, as well as historians. If you’re looking for specific recommendations, Laurie is on Twitter over at @halseanderson, and her lists are public and can be viewed here!

EPISODE 6: Is YA Losing its Edge? with Amanda Joy 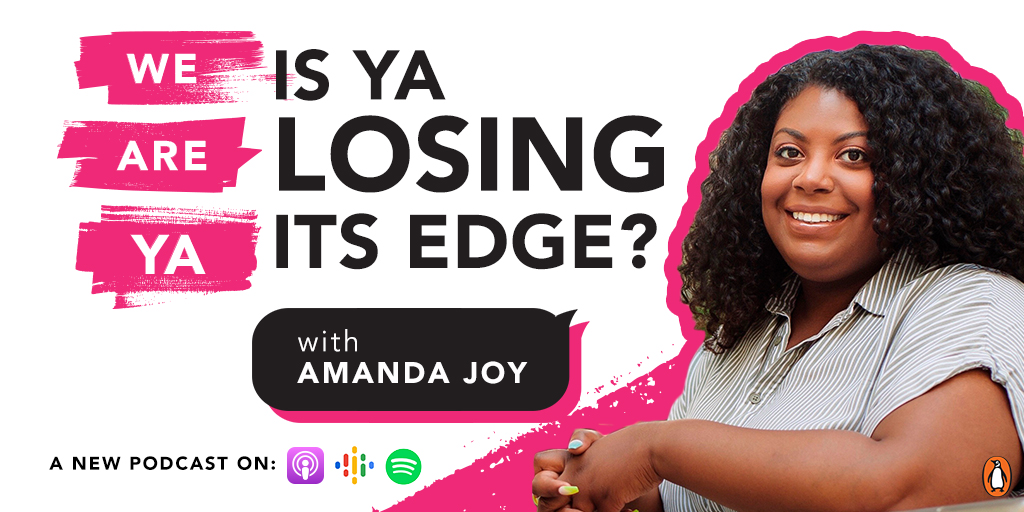 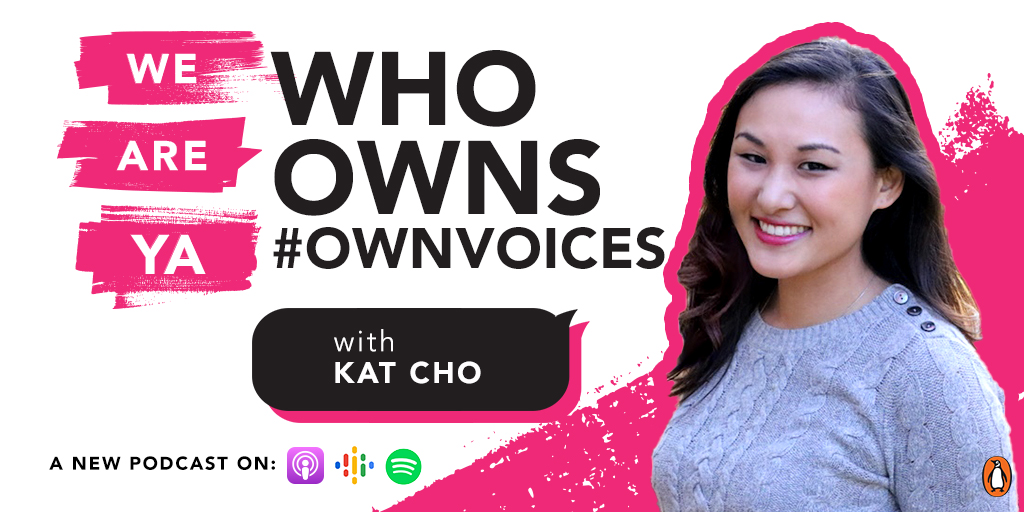 EPISODE 4: Taking the Guilt Out of Guilty Pleasures with Renée Ahdieh 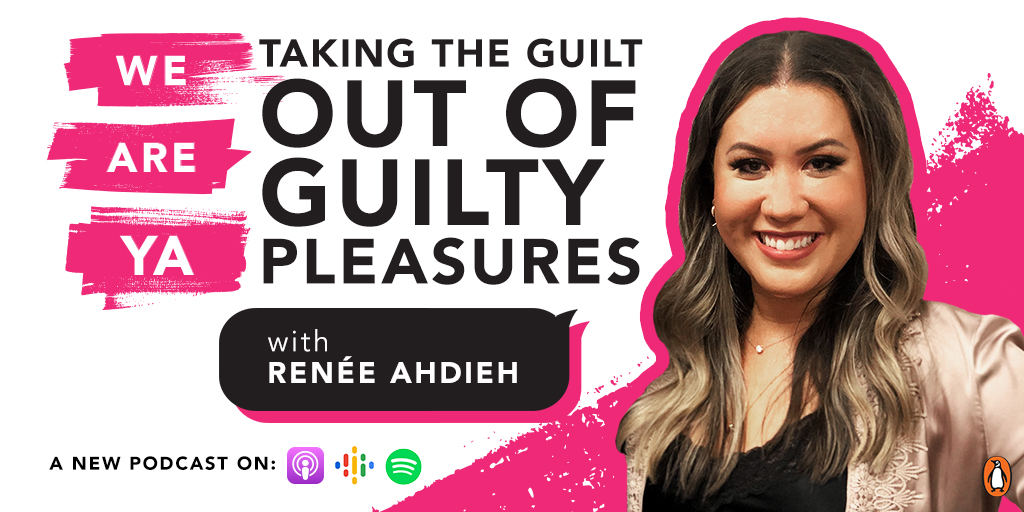 EPISODE 3: The YA Mental Health Crisis with Nina LaCour 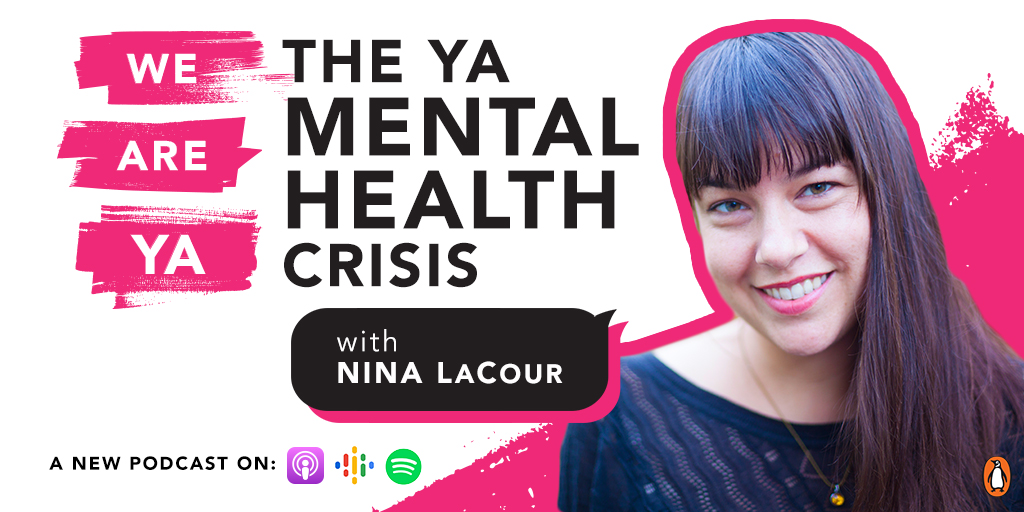 This episode of We Are YA with Nina LaCour contains discussion around mental health and suicide. Remember that you can always get support by calling the National Suicide Prevention Lifeline at 1-800-273-TALK (8255) or through the Crisis Text Line by texting HOME to 741-741. 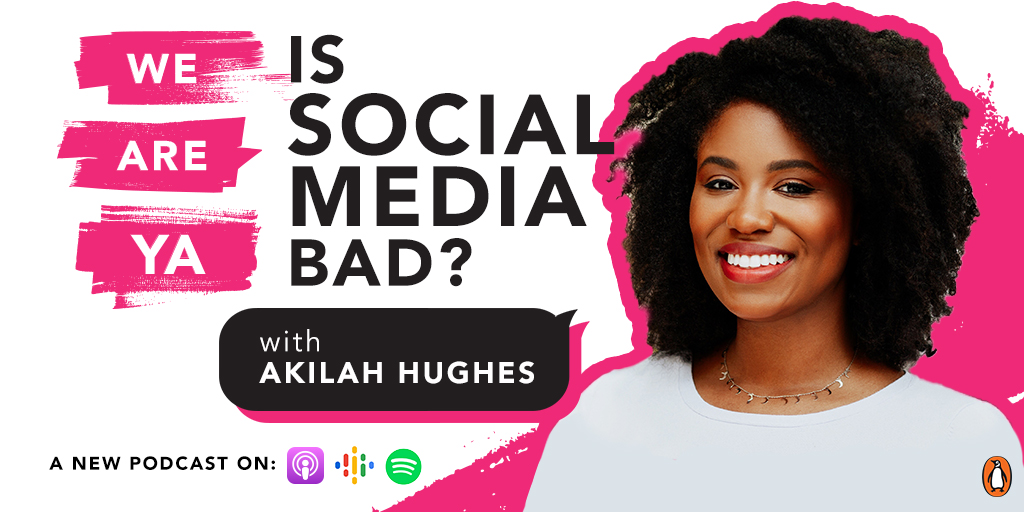 Akilah Hughes is a writer, comedian, and YouTuber residing in Brooklyn, NY. She’s been a digital correspondent for MTV, Fusion, Comedy Central, Crooked Media, and more. A Sundance Labs Fellow, Akilah most recently appeared on the HBO series special Pod Save America. Her comedic YouTube channel, “It’s Akilah, Obviously!” has amassed more than 150,000 subscribers. Find her on Twitter @AkilahObviously or on Instagram @akilahh.

What Akilah is reading right now: 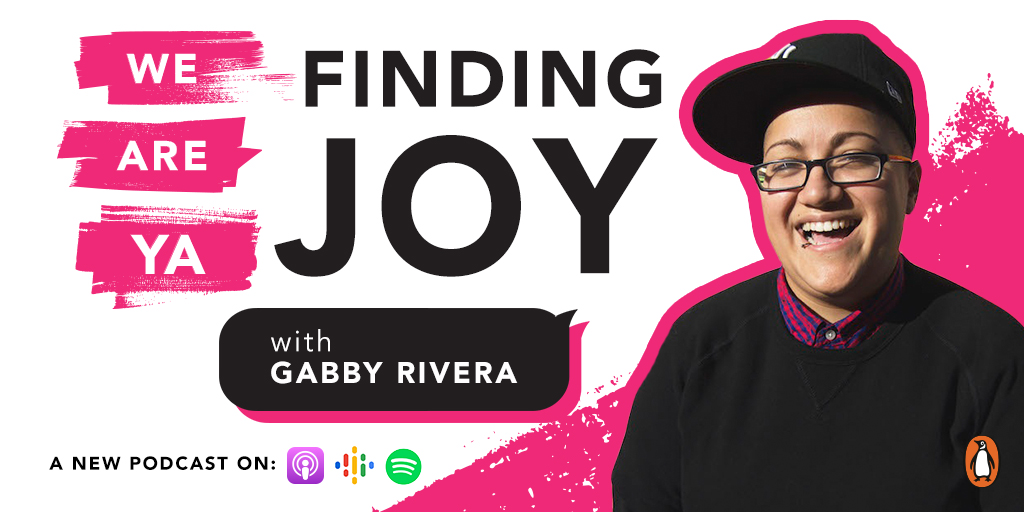 Rivera’s critically acclaimed debut novel Juliet Takes a Breath was called “f*cking outstanding” by Roxane Gay, published in hardcover for the first time in 2019 by Penguin Young Readers. Gabby has also written in the Lumberjanes universe for Boom! Studios. Her latest short story O.1 can be found in Victor LaValle’s recent anthology A People’s Future of the United States. Gabby is currently working on her next novel. Gabby Rivera is also the author of AMERICA, the debut solo series for America Chavez, Marvel’s first queer Latina superhero.

When not writing, Gabby speaks on her experiences as a queer Puerto Rican from the Bronx, an LGBTQ youth advocate, and the importance of centering joy in narratives as Latinx people and people of color at events across the country.

Books that Gabby loved growing up!

See you next week for a new episode of We Are YA!