Cover reveal time! Today we’re revealing the cover of The Valley and the Flood by Rebecca Mahoney, an immersive novel about magical places, found family, the power of grief and memory, and the journey toward reconciling who you think you’ve become with the person you’ve been all along. Rose Colter is almost home, but she can’t go back there yet. When her car breaks down in the Nevada desert, the silence of the night is broken by a radio broadcast of a voicemail message from her best friend, Gaby. A message Rose has listened to countless times over the past year. The last one Gaby left before she died.

So Rose follows the lights from the closest radio tower to Lotus Valley, a small town where prophets are a dime a dozen, secrets lurk in every shadow, and the diner pie is legendary. And according to Cassie Cyrene, the town’s third most accurate prophet, they’ve been waiting for her. Because Rose’s arrival is part of a looming prophecy, one that says a flood will destroy Lotus Valley in just three days’ time.

Rose believes if the prophecy comes true then it will confirm her worst fear–the PTSD she was diagnosed with after Gaby’s death has changed her in ways she can’t face. So with help from new friends, Rose sets out to stop the flood, but her connection to it, and to this strange little town, runs deeper than she could’ve imagined.

Scroll down to see the cover AND read an excerpt! 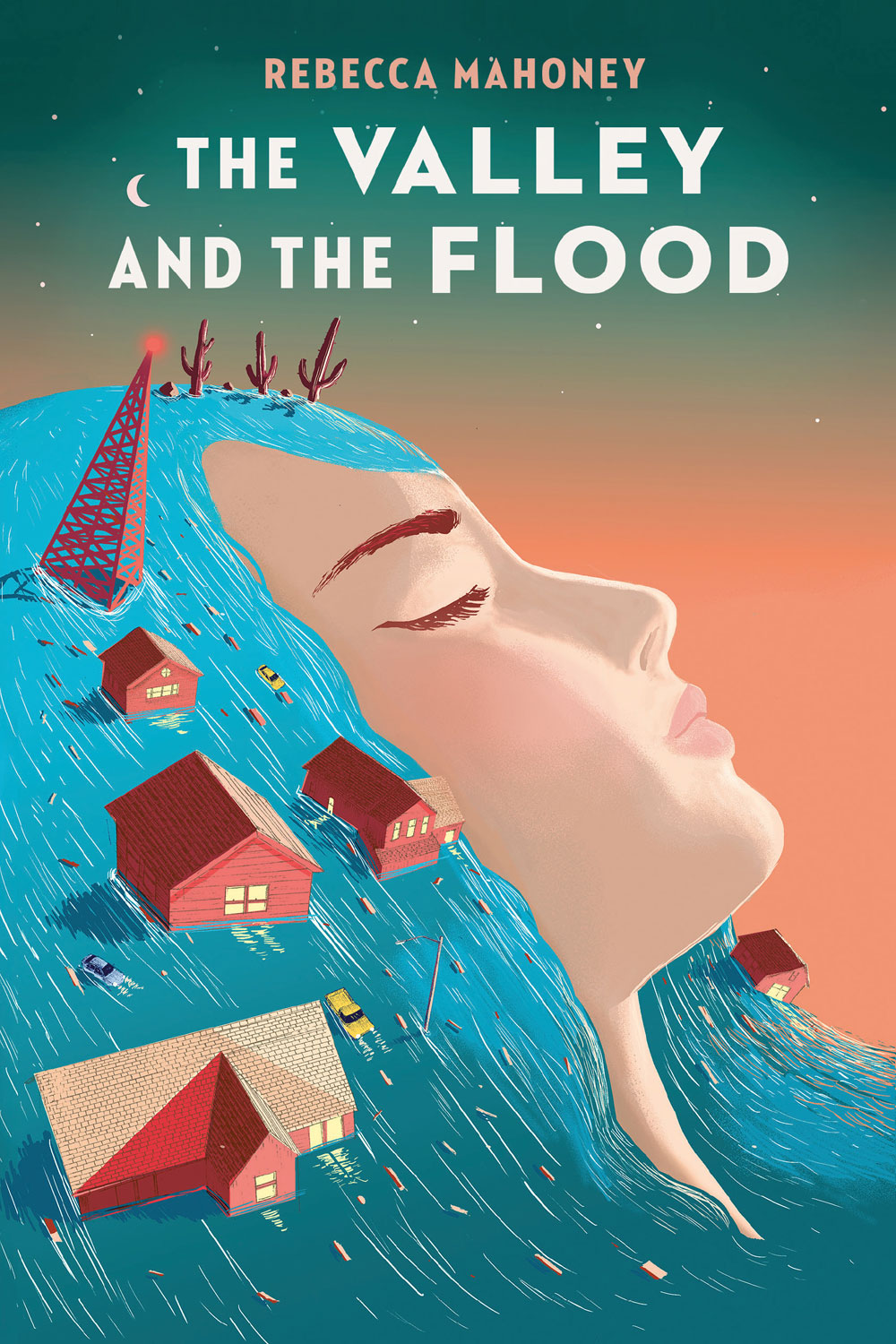 This far away from the cities, with all the different patterns of light and distance, the night sky ripples like water. This time last year, that was what I would have been here for: to spread a blanket across the dirt and watch the stars scrape against the edges of the universe.

Gaby would have been here. And let’s be honest, we’d be driving already. She’d hack into some rancher’s Wi-Fi and find some engine repair how-to. She used to brag that she had as many talents as there were videos on YouTube. My own talents are a bit less practical.

I close my eyes and tilt my head back. I’m not sure how long I stay like that. Or how long the noise goes on without me noticing.

I sit up, dead straight. But it’s as quiet as it was before.

Until I hear it again.

I open the glove compartment, but the cracked screen of my phone is black. It’s not until I hear the crackle of static that I remember the radio.

It’s still at the low, low station I left it at before, but this broadcast is coming from somewhere else. The sound is uneven, unclear. But I’m close.

Very gently, I turn the knob clockwise, but even that’s too much. The static is worse now. Out of the corner of my eye, the radio tower blinks. And I wonder.

I breathe in, slowly, to steady my hand. And I give the knob the slightest flick to the left.

The sound is crystal clear this time. Clear enough that before the voice speaks again, I hear her shaky inhale.

Rose? Gaby says. Are you there?

I hear the next word form in the back of her throat. But I can’t make it out, I never can. I hear muffled words behind her, definitely male. And the call ends as it always does: with a swish of air.

And then it begins to play again.

All of a sudden, there’s hard, heavy breaths, drowning out the message. Mine. I jump out of the car, sure that I’m going to be sick, but before I get the chance, I catch sight of it again. West of the road. The tower, its light blinking in time with the cadence of Gaby’s voice.

I’m not sure if I make a real decision. It’s an instinct almost as old as I am: go to Gaby.

I packed light. All I’ve got to carry is my backpack—and I do, wrenching it out of the trunk and onto my shoulders. I’m already moving as I turn, but I double back, reach in through the window of the car to snatch my phone from the glove compartment and my keys from the ignition.

The tower’s still visible, still blinking. Not too far away.

Three hundred sixty-one days ago, that voicemail, timestamped 1:05 a.m., was waiting for me when I woke up. One single short voicemail from Gaby, just minutes before she left the New Year’s Eve party at Ariella Kaplan’s cabin. I wasn’t there. And she wasn’t expecting me.

That wouldn’t have been so unusual. Despite what people thought, we didn’t do everything together. As long as I had known her, Gaby had always had more. More friends, more energy, more willingness to try whatever. She was brave. She was fun.

She was killed three hundred and sixty-one days ago, in the early hours of the morning, at the corner of Sutton and Chamblys.

I leave the road. And as I start to run, my car, the broadcast, and the rest of the world fall away.

The Valley and the Flood hits shelves October 27, 2020! Click here to pre-order!

Have you heard? We just revealed the cover for THE SKY ABOVE US by Natalie Lund! Click here to read an excerpt. 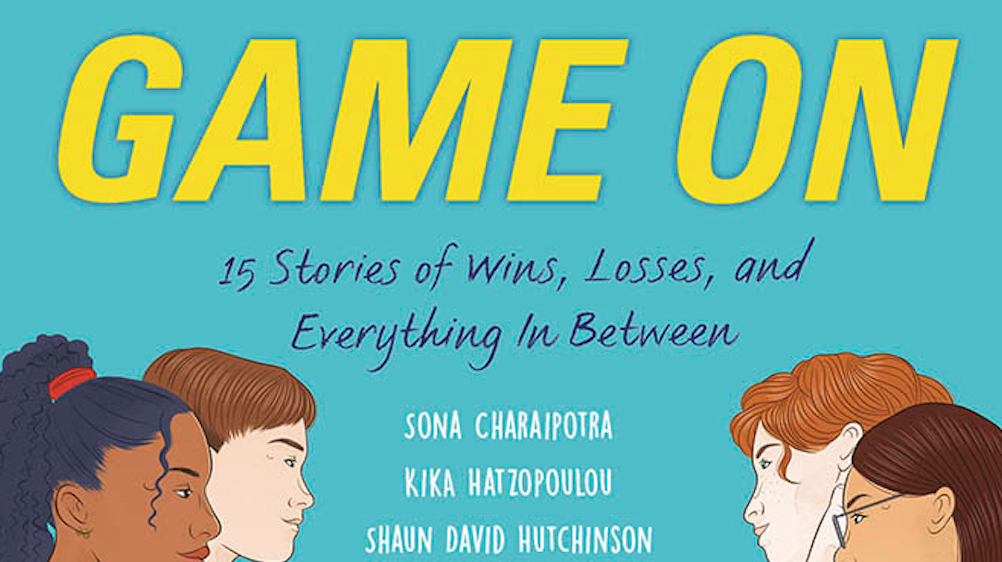 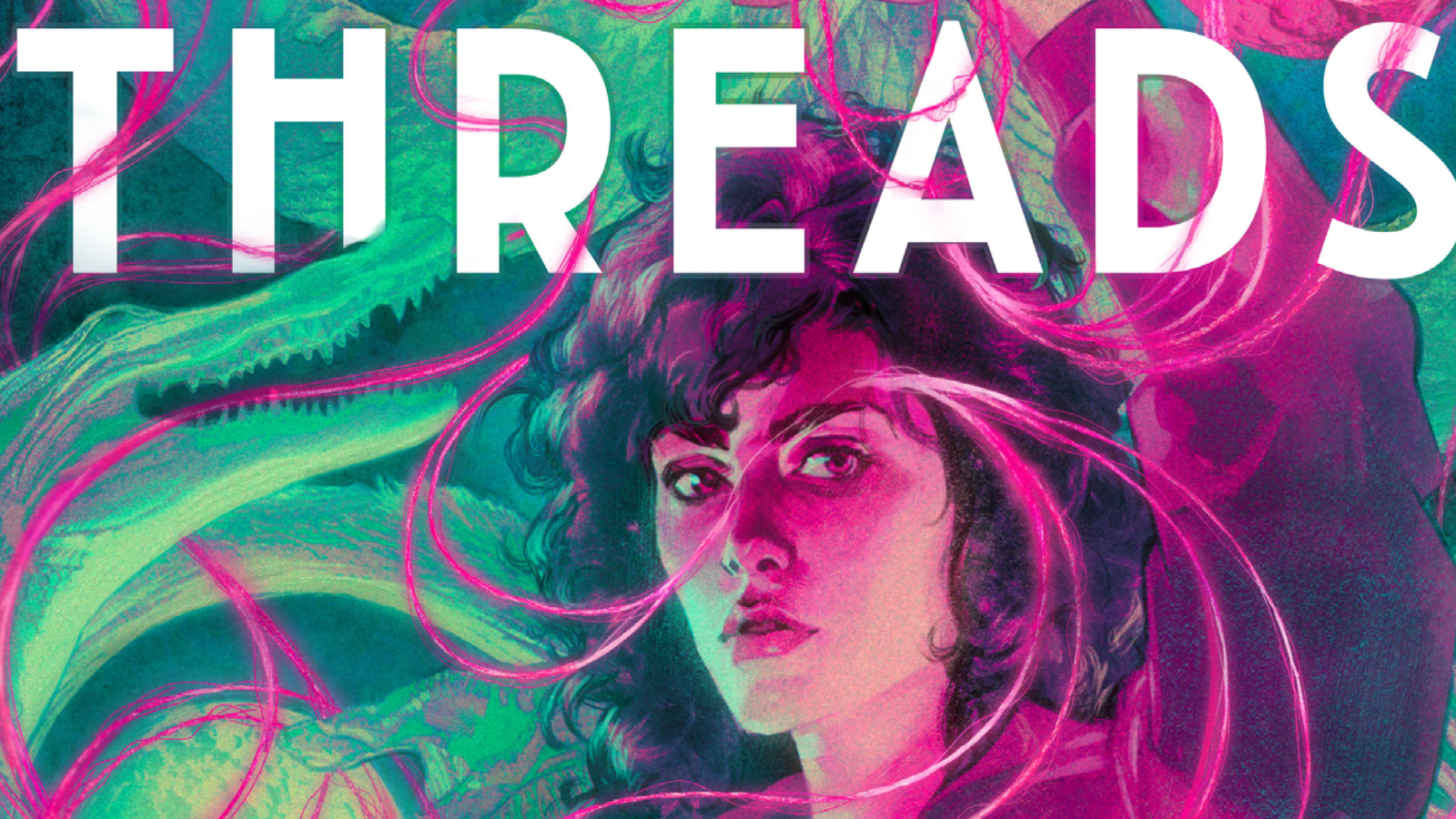