Gayle Forman Has a New Book Coming! Here’s Everything We Know.

In case you missed it, Gayle Forman has a new book coming out, and we could. not. be. more. excited. Get your shelves ready because I Have Lost My Way is coming spring 2018! Here’s everything we know about the new book so far.

1. Gayle Forman’s new novel is called I Have Lost My Way!

Can’t wait? You can pre-order it here now!

That’s less than FIVE months away! 🎉😱🙌

3. I Have Lost My Way is a novel about three teens who have sacrificed enormously and suffered deeply personal losses, and how their fates become intertwined after an accident in Central Park.

We are getting all kinds of Gayle Forman feels over here, and don’t worry, we’ve got a box of tissues ready.

4. The first character we meet is Freya.

Freya is a singer on the cusp of fame when she loses her voice and with it the prospect of everything she’s fought so hard for.

5. The second character we meet is Harun.

Harun has been living a lie for years and has this one last day to be honest about who he is and who he loves, before he commits himself to a life-long deception.

6. The third character we meet is Nathaniel.

Nathaniel has just arrived in New York City, his first time away from his remote forest home, his first time separated from his father, with whom he long ago formed a dangerously inescapable “fellowship of two.”

7. This is Gayle’s first YA novel in THREE YEARS.

Her last YA was I Was Here!

8. Her novel If I Stay was made into a movie.

Chloë Grace Mortez starred in the movie version of If I Stay, which came out in 2014.

9. Gayle has written 6 YA books

They are: If I Stay, Where She Went, Just One Day, Just One Year, I Was Here  and Sisters in Sanity. There are over 10 million Gayle Forman books in print worldwide.

10. Gayle said this was the hardest book she’s ever written.

Gayle said, “It took me three years, and several aborted projects, to find it. There were times when I was convinced I couldn’t write anymore. I’d lost my way. And then characters arrived and helped me find it.”

Pre-order your copy of I Have Lost My Way! 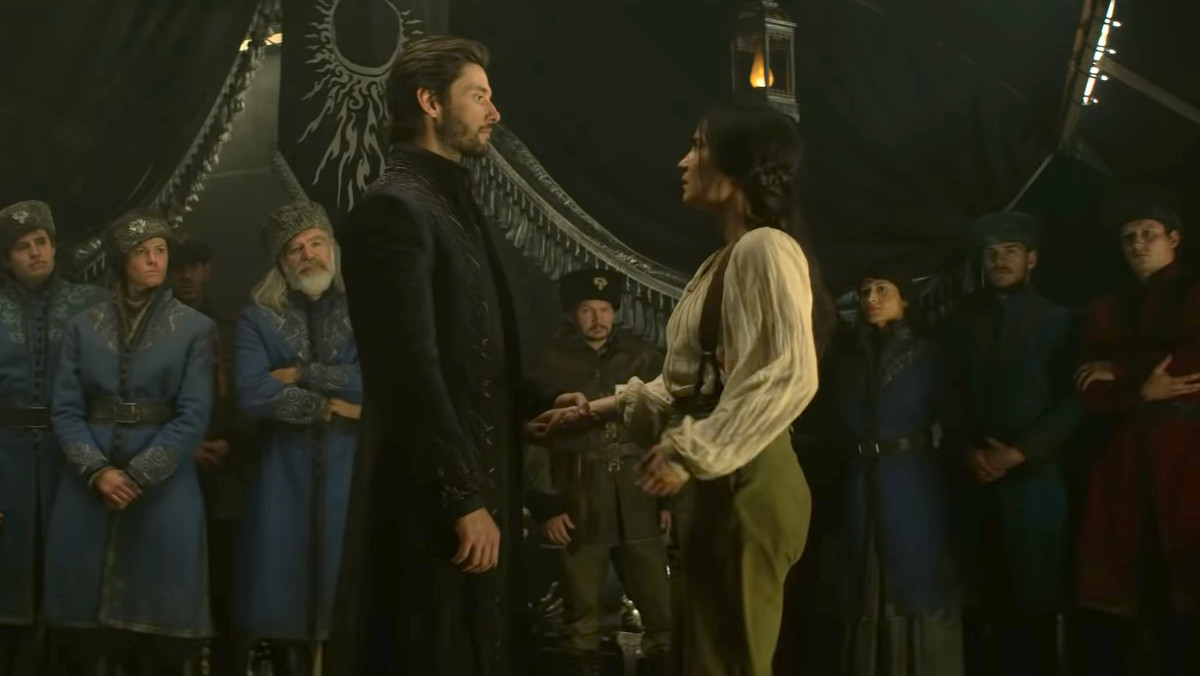 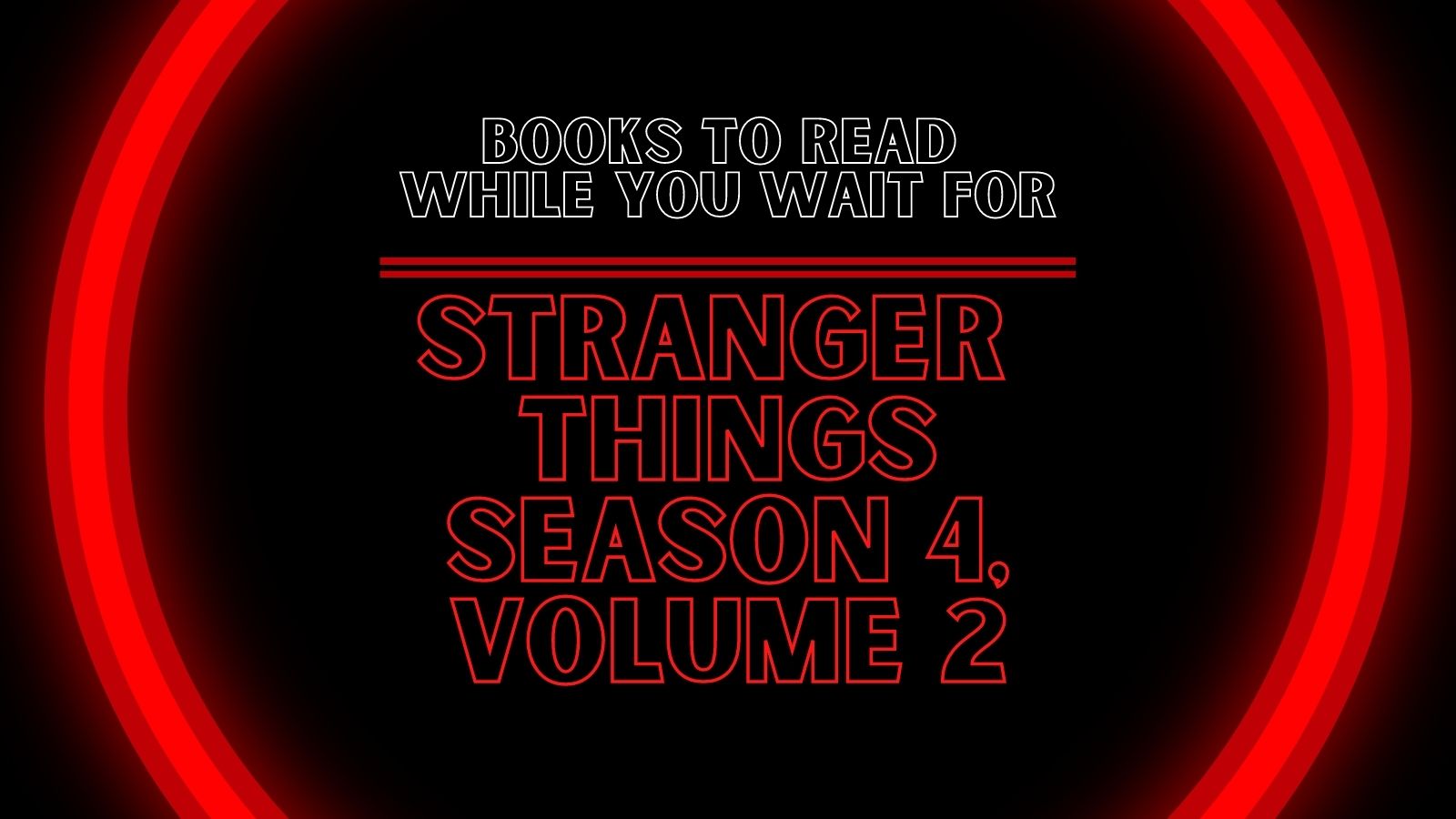