Author Cameron Lund is here with your perfect bookish summer playlist AND reading list! Scroll down for some top tier summer picks from Cameron and access the Spotify playlist at the bottom of this list! 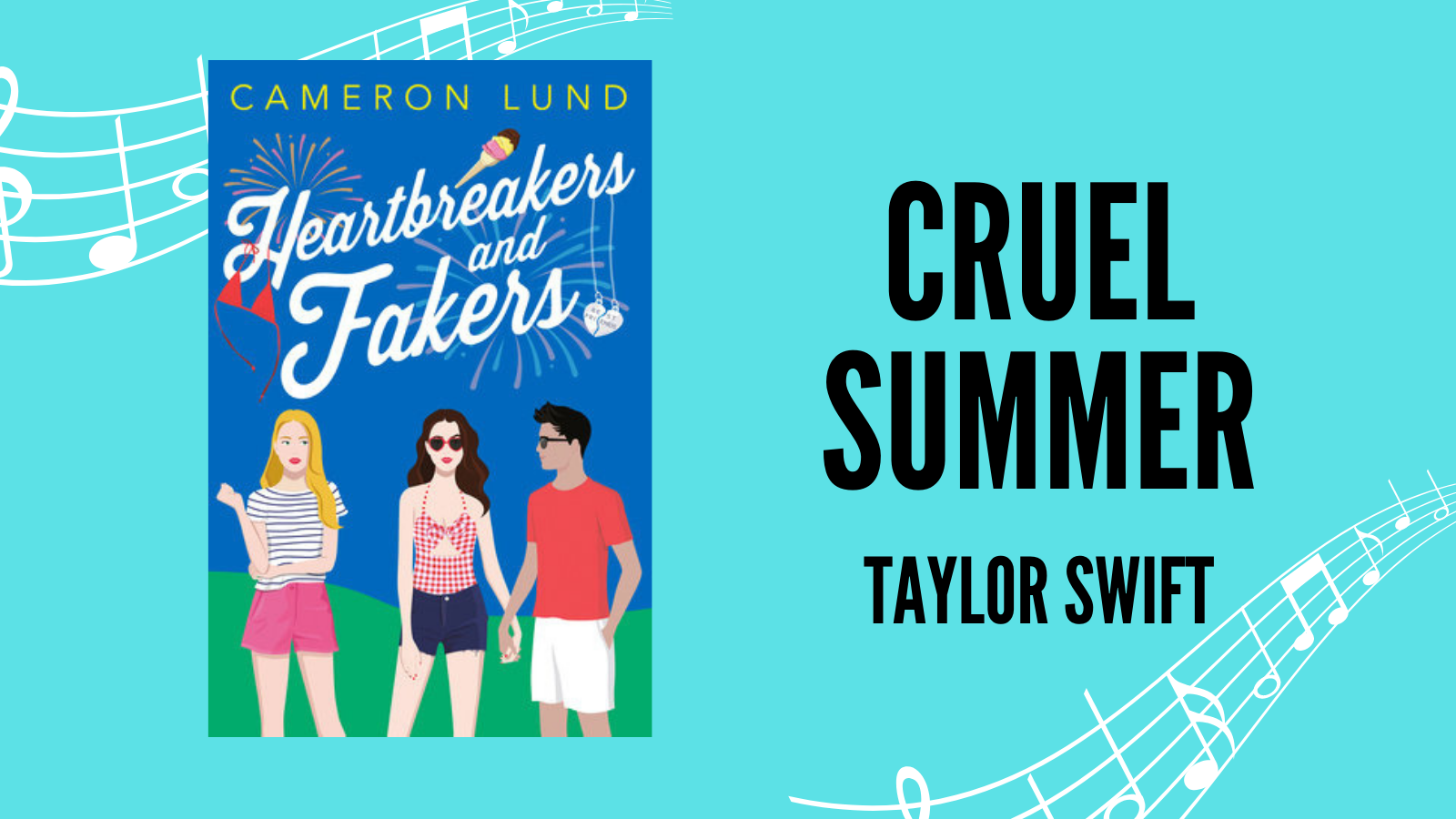 “I love you ain’t that the worst thing you’ve ever heard?”

Fun fact: Cruel Summer was almost the title of this book! This was a tough choice because while I do think there’s a Taylor Swift song that fits Heartbreakers and Fakers better lyrically (Long Story Short, “pushed from the precipice, clung to the nearest lips, long story short it was the wrong guy” I meannnnnn), there’s something tonally in Cruel Summer that I think fits so well. It’s melancholy and aching–full of drama and secrets–with a fun candy coating. Cruel Summer captures the feeling of an angsty summer romance, falling in love with the person you think you shouldn’t and finding something good amidst all the drama–just like Penny and Kai. 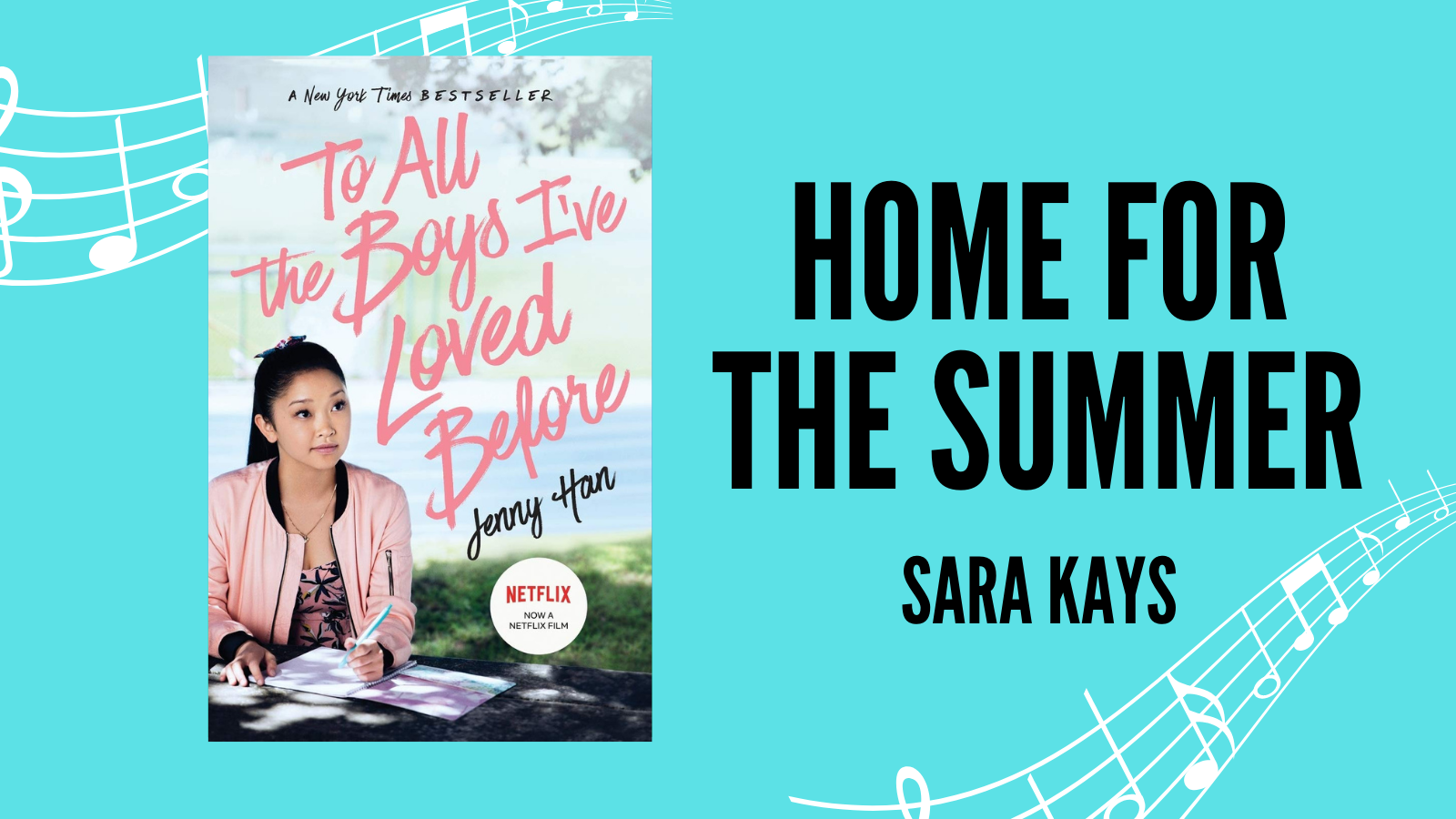 No song gives me stronger YA novel vibes than this one! This is the story of two friends or romantic partners who grow close through high school but know that whatever they have won’t be forever so they have to make it count while it lasts. We don’t like to think of any of our fav YA couples breaking up but I like that this song is sweet and melancholy at the same time, and don’t get mad–but it makes me think of Lara Jean and Peter Kavinsky. I’m not convinced this couple is going to stay together forever; I feel like they might grow apart in college, but will always reunite when they come home over the summer and the sparks will reignite. 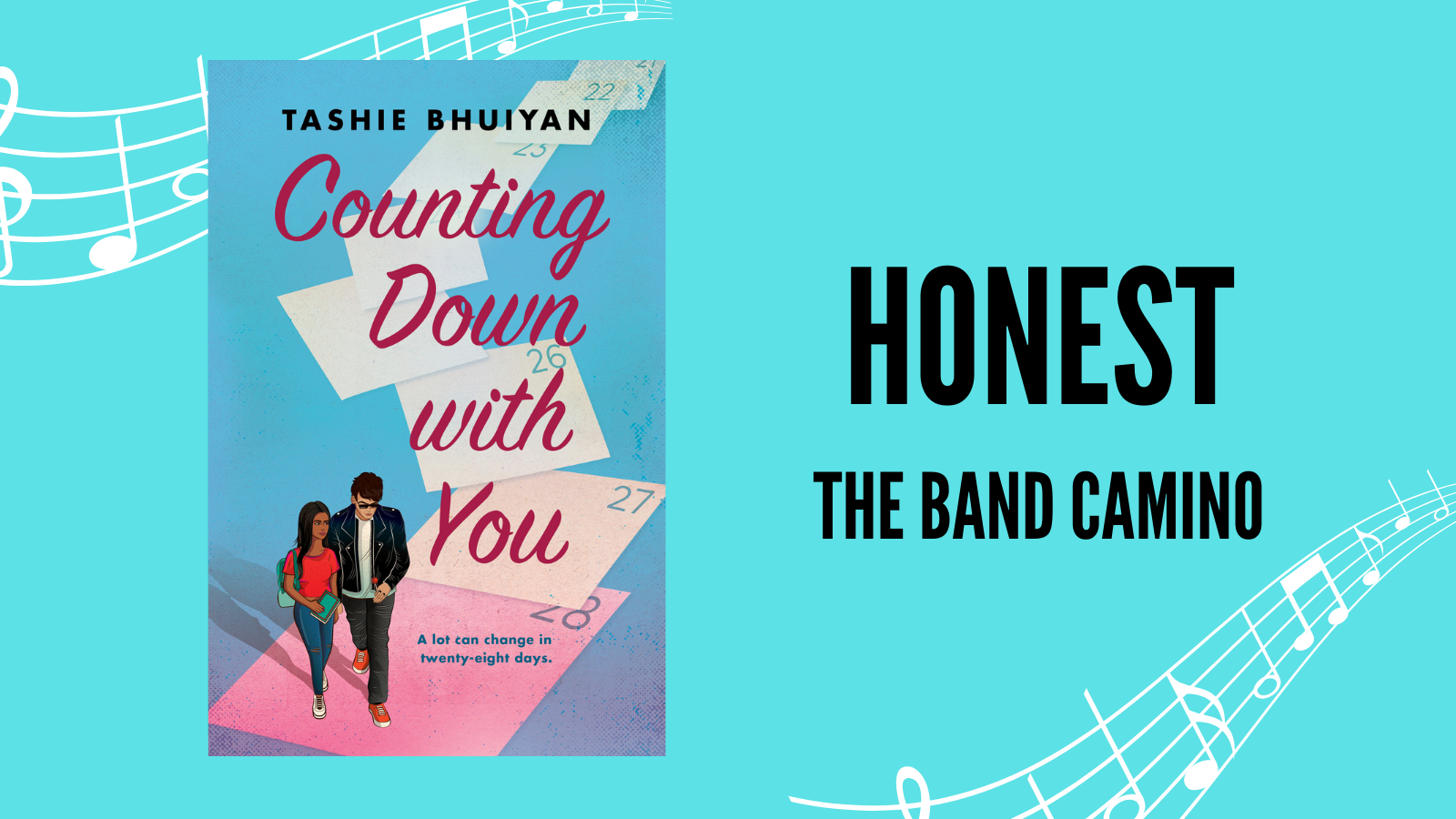 This song reminds me so much of a couple who is pretending to be together suddenly realizing that they might’ve caught feels for each other–and then questioning whether or not the relationship has become real. Karina starts out by just tutoring Ace in English, but soon she’s pretending to be his girlfriend and lying to the whole school! Not to mention the fact that her strict parents are set to come home soon from Bangladesh which means they have to figure out their feelings ASAP. It’s time to start being honest! 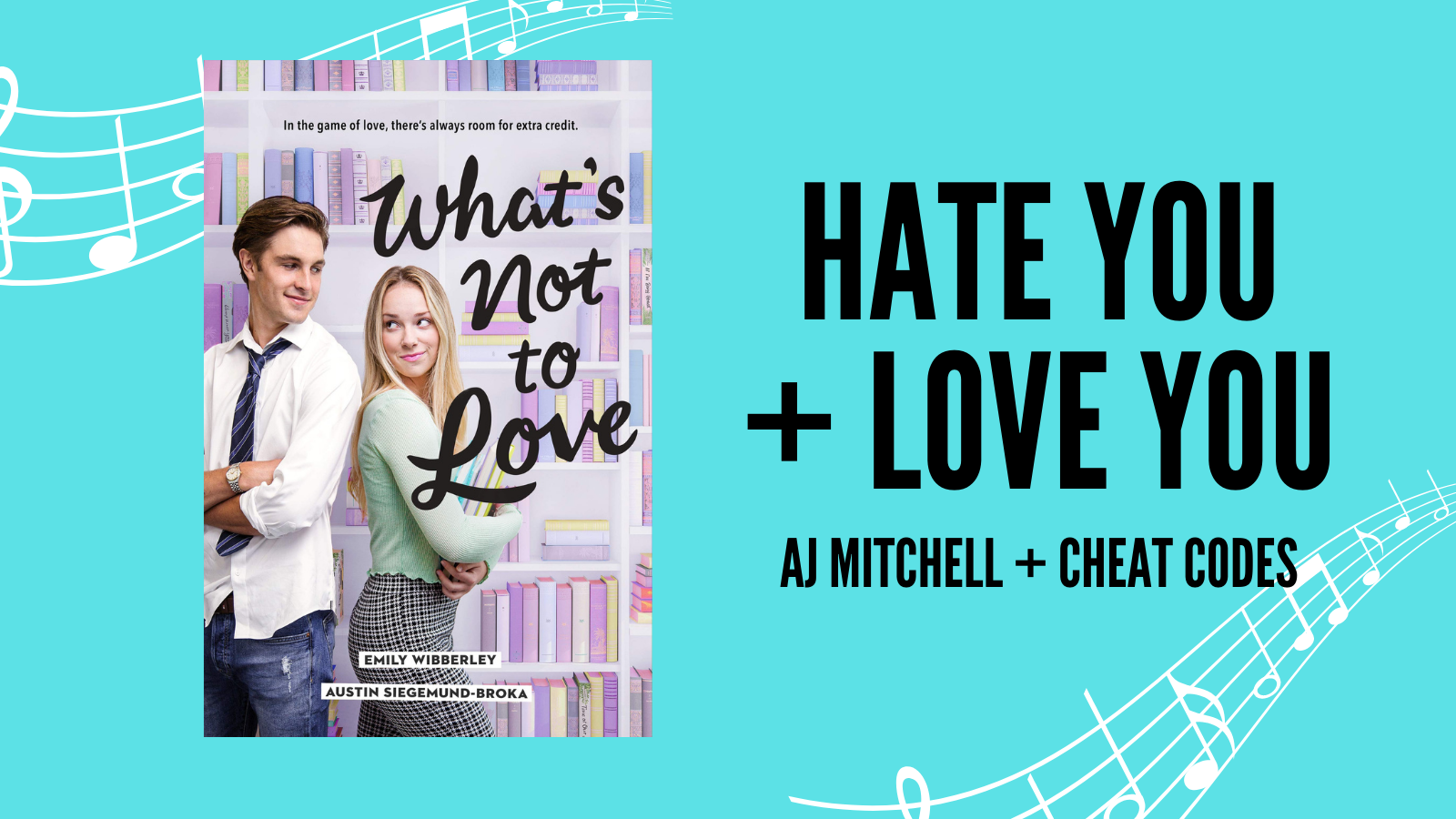 “I hate you and love you at the same time..I want you even after we fight”

I’ve said it once and I’ll say it again: this book has some of the best make out scenes ever! Ethan and Alison can’t stand each other and are so competitive in everything they do–but that doesn’t stop them from all those angry kisses! This song is a perfect representation of all the mixed emotions from the characters in this book and how they slowly realize maybe what they’re feeling isn’t hate at all. 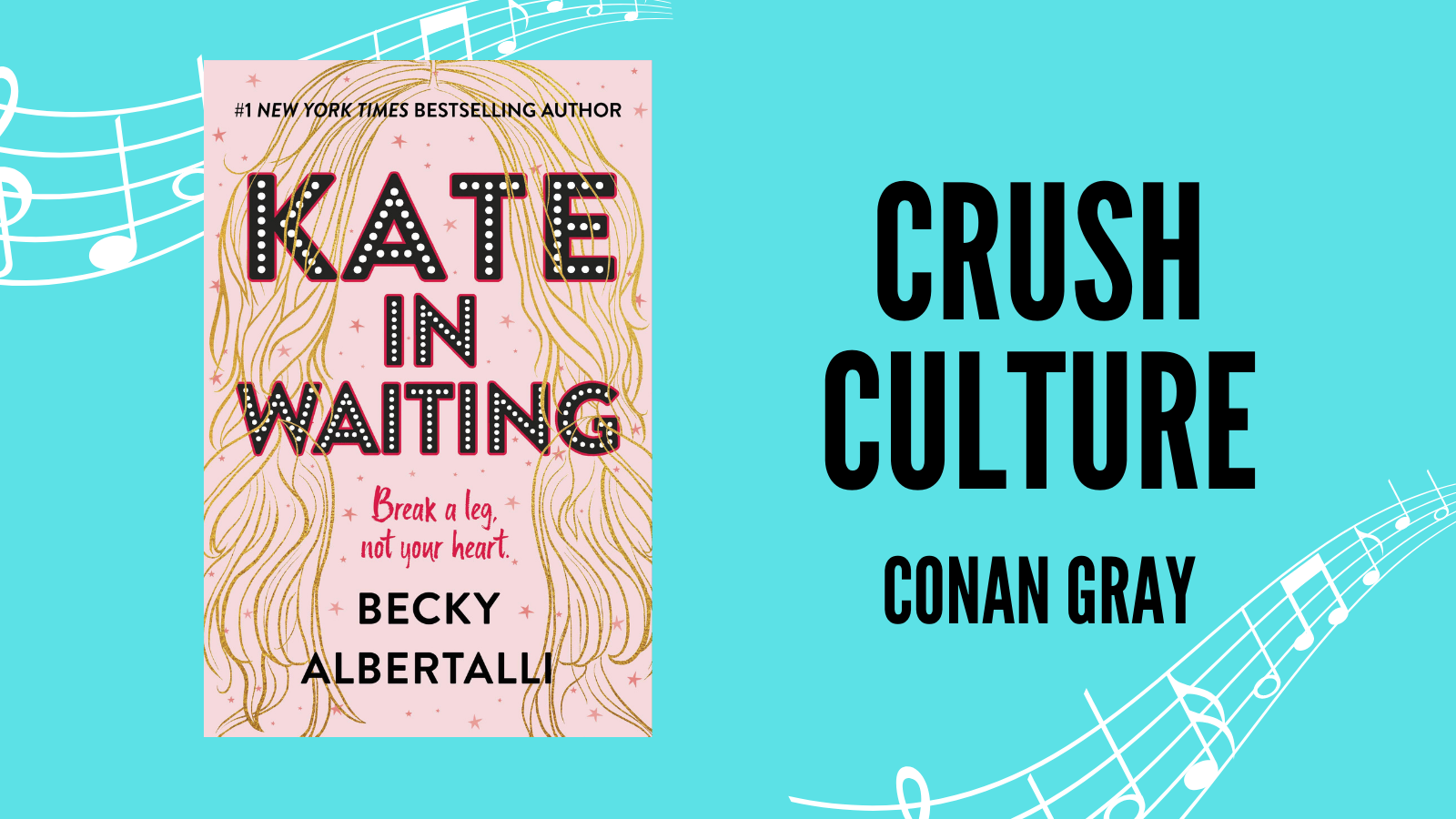 “Crush culture makes me wanna spill my guts out”

Kate and Anderson are the epitome of crush culture–aka they always have a crush and it has to be on the same guy! But it’s so much easier to pine from afar than to actually get to know someone–because when their crushes start to turn real things get complicated! This book perfectly captures the high school theatre experience, complete with that bond you get with your castmates that no one from the outside will ever fully understand. And this song perfectly captures the way it feels to have a crush you wish you didn’t have–like the Kate/Andy/Matt love triangle gone wrong. 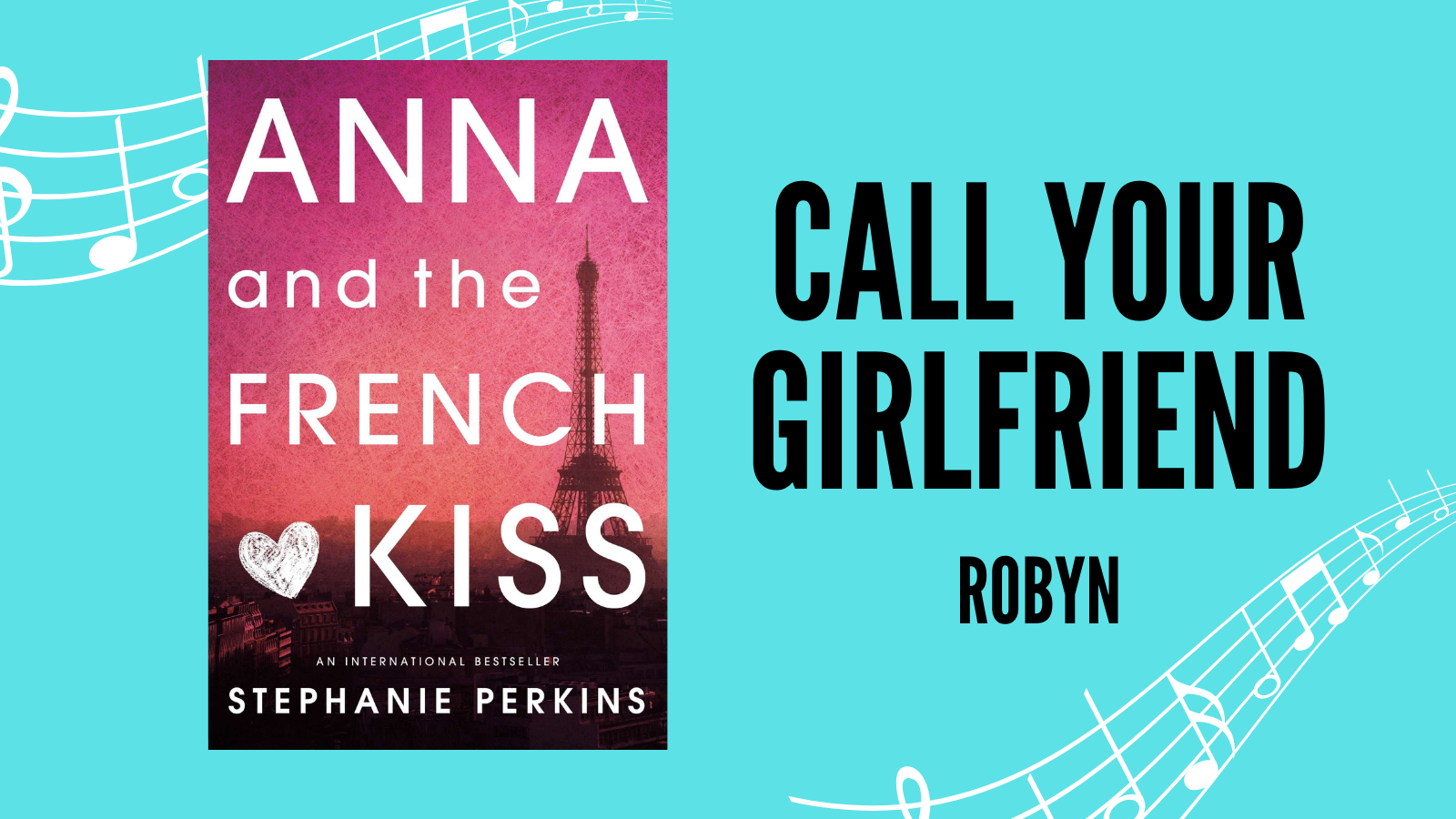 This classic Robyn song fits Anna and Etienne’s dynamic so well. It’s clear to Anna (and everyone else in school) that Etienne is holding onto his old relationship for longer than he should and it’s time to let Ellie go. But he’s scared of change and just needs a little push from his new bestie. Call your girlfriend, St. Clair–she deserves better! 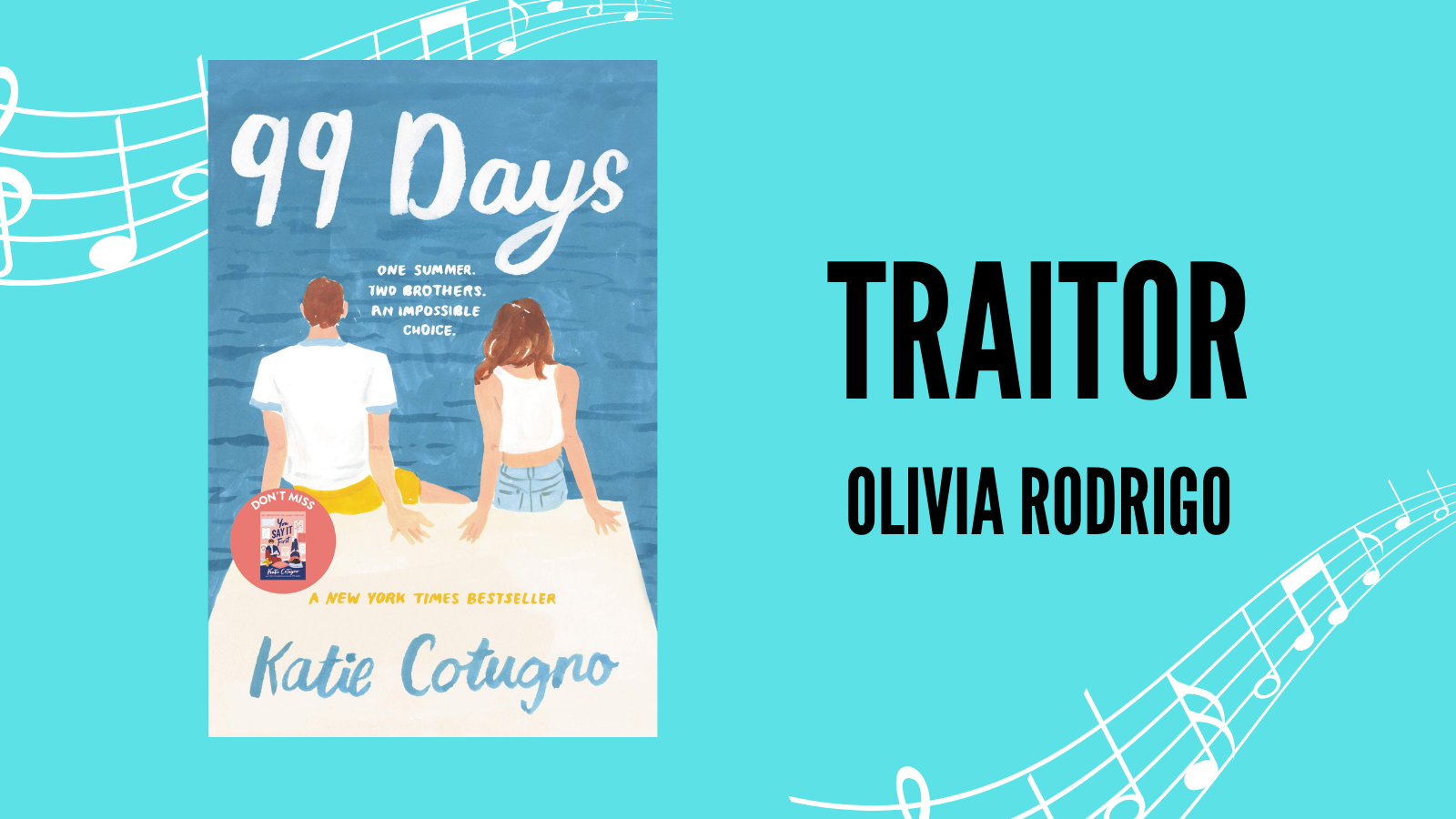 Can’t make a summer playlist without including my favorite song from Queen Rodrigo! In a twist, our main character Molly is the traitor in this one when she hooks up with her long time boyfriend Patrick’s brother Gabe. Now she’s back in town and has to face her actions–but finds herself caught again between both brothers. I love this book so much–the nuance of the characters and their relationships, the angst as Molly figures out what she wants and finds herself. She’s a character who makes a lot of mistakes and has to learn to stop hurting the people she loves. 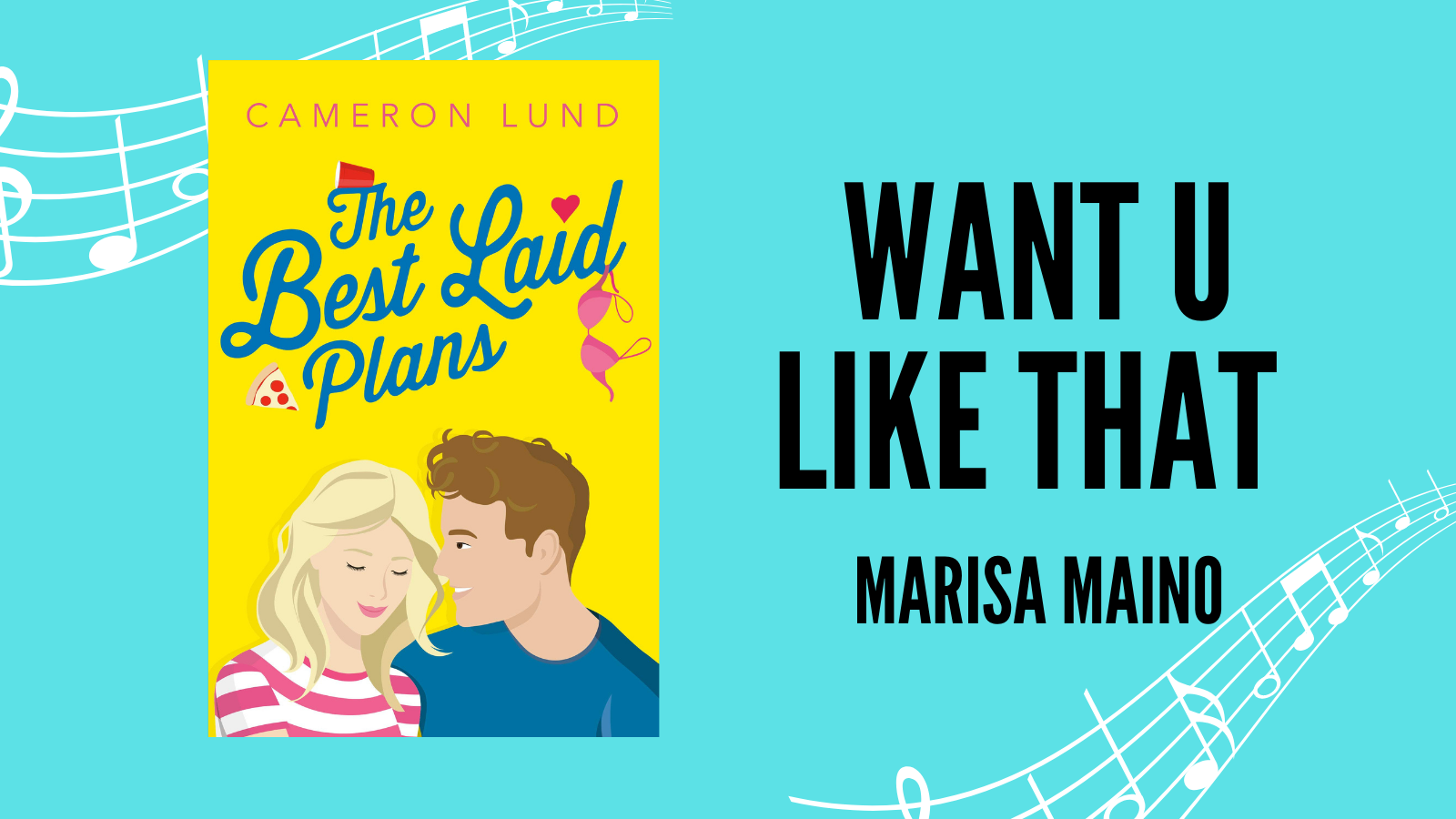 “I only come to all these parties to run into you again…I know that we’re friends, but I like you, I want I want you like that”

This song perfectly captures the pining between Keely and Andrew who are both secretly feeling the same feelings but are too afraid to come clean in case it ruins their friendship. The girl in this song is trying her best to fight her emotions because she doesn’t want to get hurt, but in the end she can’t help it–she wants to cross the line. 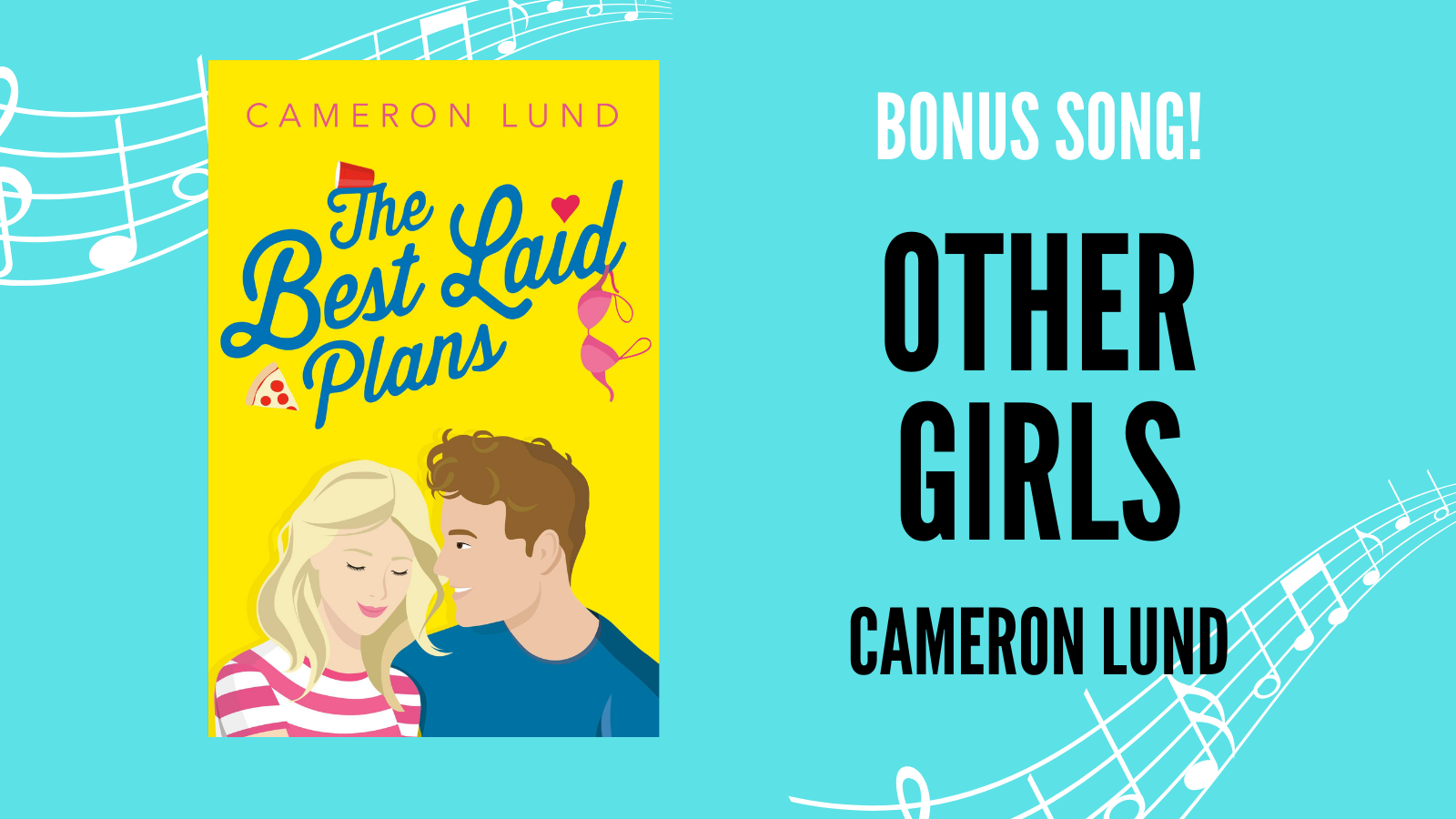 I’m a singer/songwriter and as I’m writing my novels I also like to write music that captures the feelings and emotions of the characters. I wrote this song with the Best Laid Plans in mind and it’s slightly different but has all the same vibes: a girl who has been in love with her friend since childhood but keeps having to watch him with other girls that aren’t her. You can find it on my website (scroll down to track 1) here: https://www.cameronlund.com/music