Whether you know him as the founder of Vid-Con, the YouTuber you can’t stop watching, or the author who made you cry your eyes out, chances are: you’ve heard of (and love) John Green.

In case you missed John Green’s appearance on 60 Minutes (aired October 7th, 2018), we’ve rounded up some of the most impactful moments of his interview, one in which he addresses a topic he rarely discusses: himself. 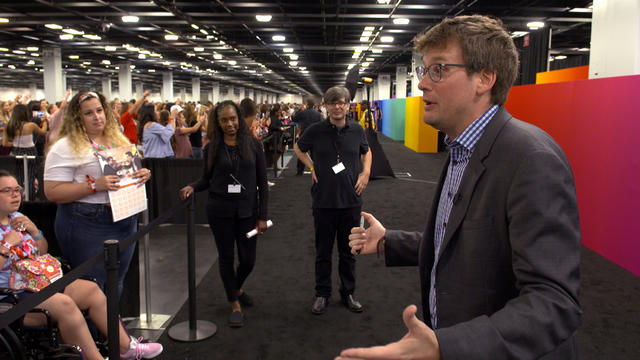 Turtles All the Way Down is a glimpse into his own experiences with OCD.

“I wanted to try to find some kind of direct expression for it if I could, so that I could show myself and the people I love in my own life not just what this feels like and not just how scary it can feel, but I wanted to try and give people a glimpse of what it is.”

The spiral on the cover of Turtles All the Way Down has personal significance to him.

“The thing about a spiral is that it goes on forever, right? Like, if you zoom in on a spiral, it can keep tightening forever. And that for me is the nature of obsessive thought.” 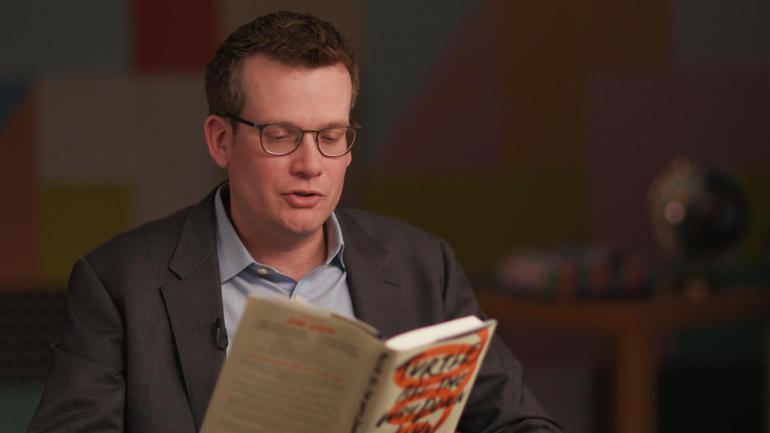 His battle with OCD is ongoing.

But he has found ways to manage his OCD and live a healthy life.

“I have a few strategies. I exercise, that’s probably the biggest thing. Exercise is pretty magical in my life.” 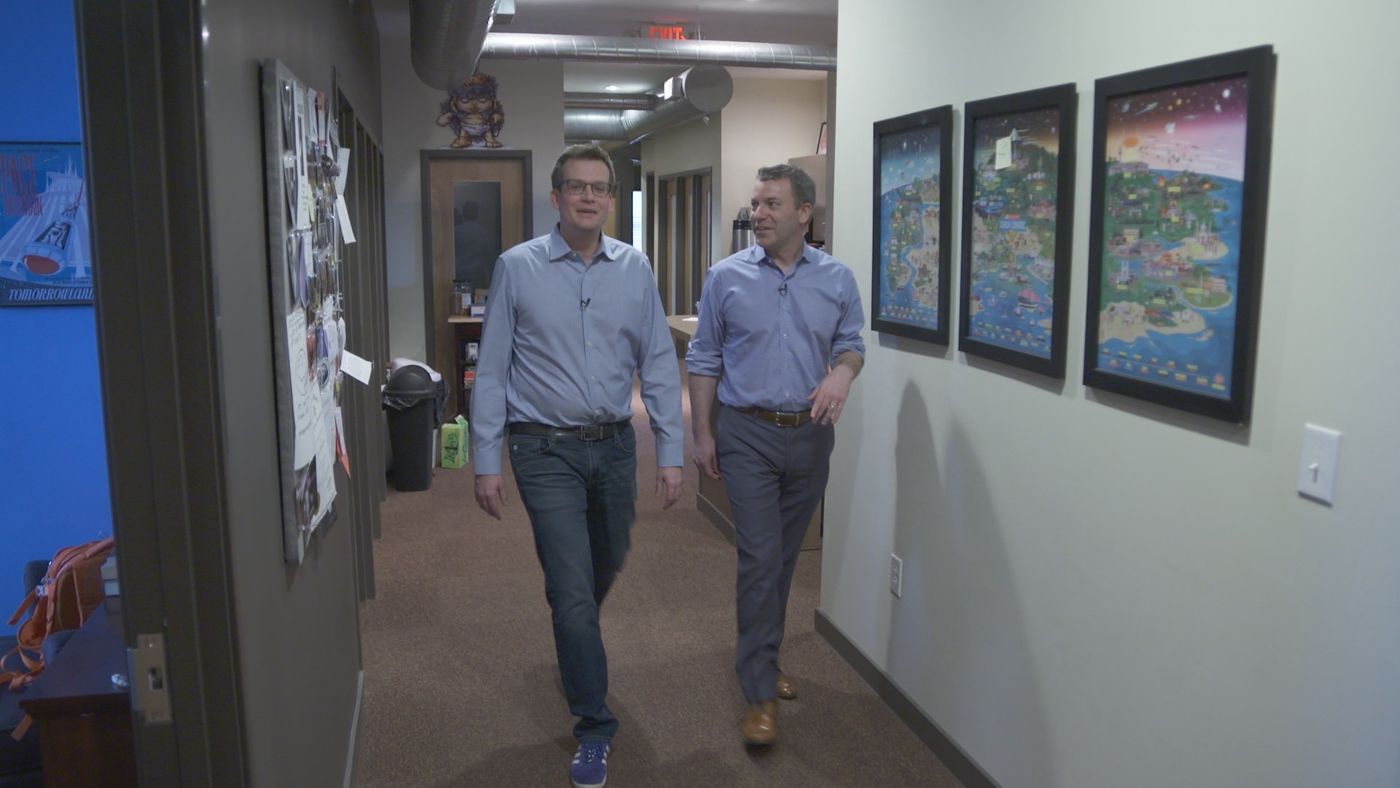 He struggled to find balance in taking his anti-anxiety medication.

“I bought into this old romantic lie that in order to write well, you need to sort of like “be free” from all these mind-altering substances or whatever. And the consequences were really dire, unfortunately. And I’m lucky they weren’t catastrophic, but they were serious. And coming out of that experience, I found myself wanting to try to give some sort of form or structure to this fear that I’ve lived with for most of my life.”

He knows the battle isn’t over, and that’s okay.

“It’s ongoing, so it’s not a dragon that I slayed. It feels very dangerous to talk about it. It almost feels like, if I start talking about it, then it might become real.” 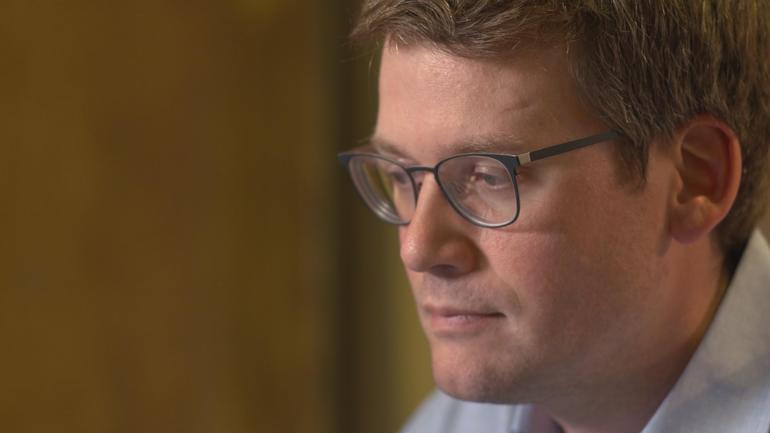 John Green writes the tough subjects because he believes teens shouldn’t be dismissed for their age. 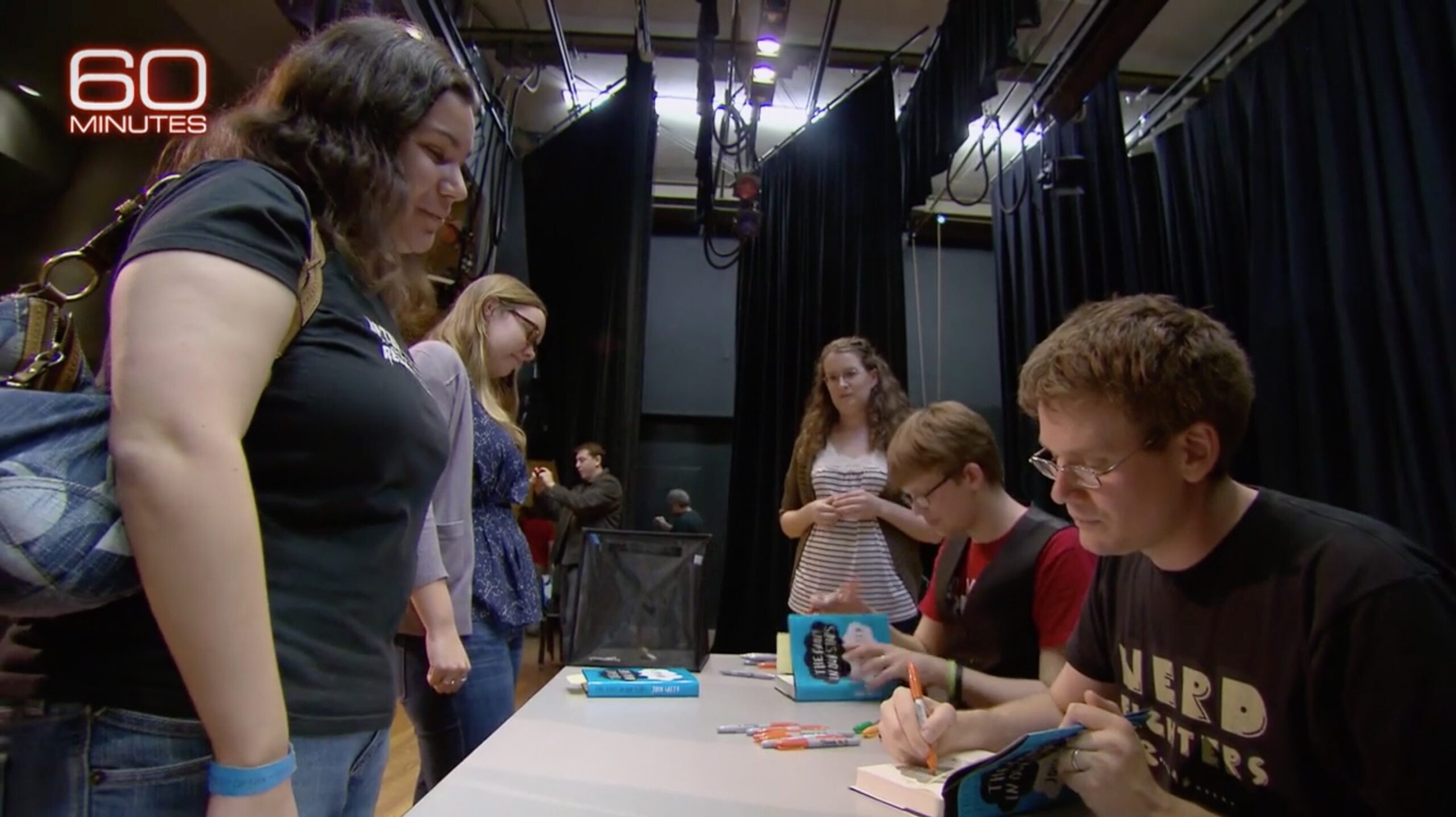 John Green doesn’t just write for readers, he writes for himself too.

“I think in some ways I’m writing back to my high school self to try and communicate things to him, to try to offer him some kind of comfort or consolation . . . I had a difficult time in high school. I wasn’t a very good student and I had a lot of destructive impulses and I felt scared all the time.” 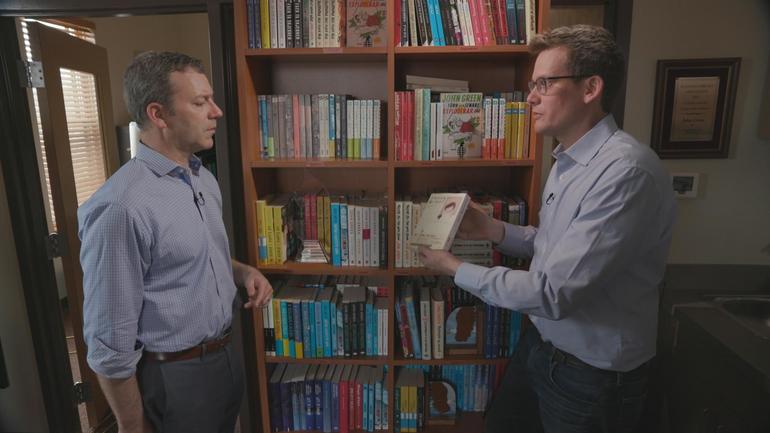 He loves being a nerd fighter.

“A nerd fighter is someone who fights for nerds . . . really what it’s about is being enthusiastic. Being nerdy is really about how you approach what you love.”

He lives by the motto DFTBA: Don’t Forget to be Awesome.

“We’re trying to remind ourselves to, when possible, be more awesome.” 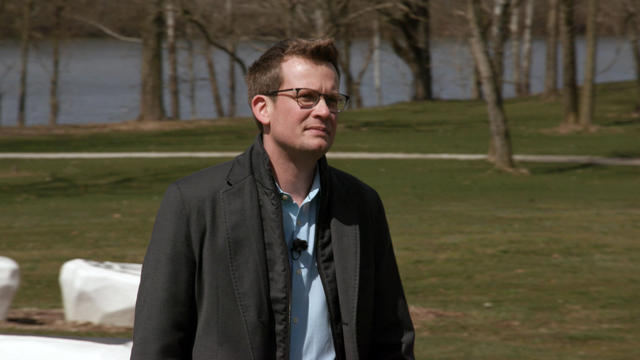 Check out the full story for yourself here!