Join the Beasts of Prey Read-Along!

Join us for the Beasts of Prey Read-Along! From July 11-15, we’ll be re-reading Beasts of Prey by Ayana Gray to prepare for Beasts of Ruin, coming to shelves later this month!

Tag along on Twitter and Instagram with the hashtag #BeastsofPreyReadAlong for progress updates, events with Ayana, checklists, and more!

Scroll down to check out the reading schedule.

Join us for a book club discussion with Ayana!

Grab your copy of the eBook while it’s on sale from July 11-July 18!

About Beasts of Prey

In this blockbuster fantasy series, perfect for fans of Kingdom of the Wicked and Iron Widow, fate binds two Black teenagers together as they journey into a magical jungle to hunt down a vicious monster. Now in paperback!

As the second son of a decorated hero, Ekon is all but destined to become a Son of the Six—an elite warrior—and uphold a family legacy. But on the night of his final rite of passage, Ekon encounters not only the Shetani—a vicious monster that has plagued the city for nearly a century and stalks his nightmares—but Koffi who seems to have the power to ward off the beast. Koffi’s power ultimately saves Ekon, but his choice to let her flee dooms his hopes of becoming a warrior.

Desperate to redeem himself, Ekon vows to hunt the Shetani and end its reign of terror, but he can’t do it alone. Koffi and Ekon form a tentative alliance and together enter the Greater Jungle, a world steeped in wild, frightening magic and untold dangers. The hunt begins. But it quickly becomes unclear whether they are the hunters or the hunted. 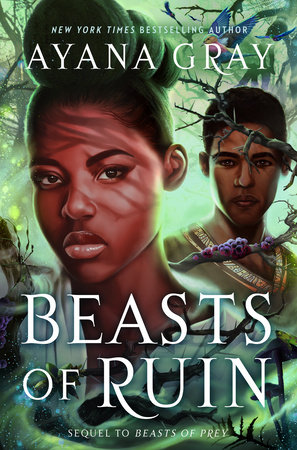 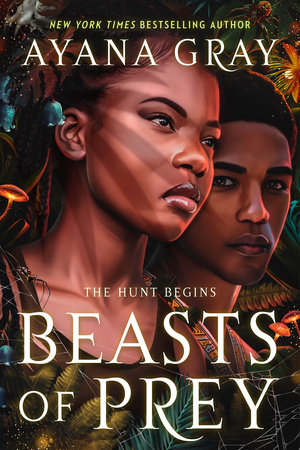