Vampire books to sink your teeth into!

Halloween may be over, but here at Penguin Teen, we can’t resist a paranormal romance featuring our favorite fanged characters year round. So, here are 6 vampire books to sink your teeth into! 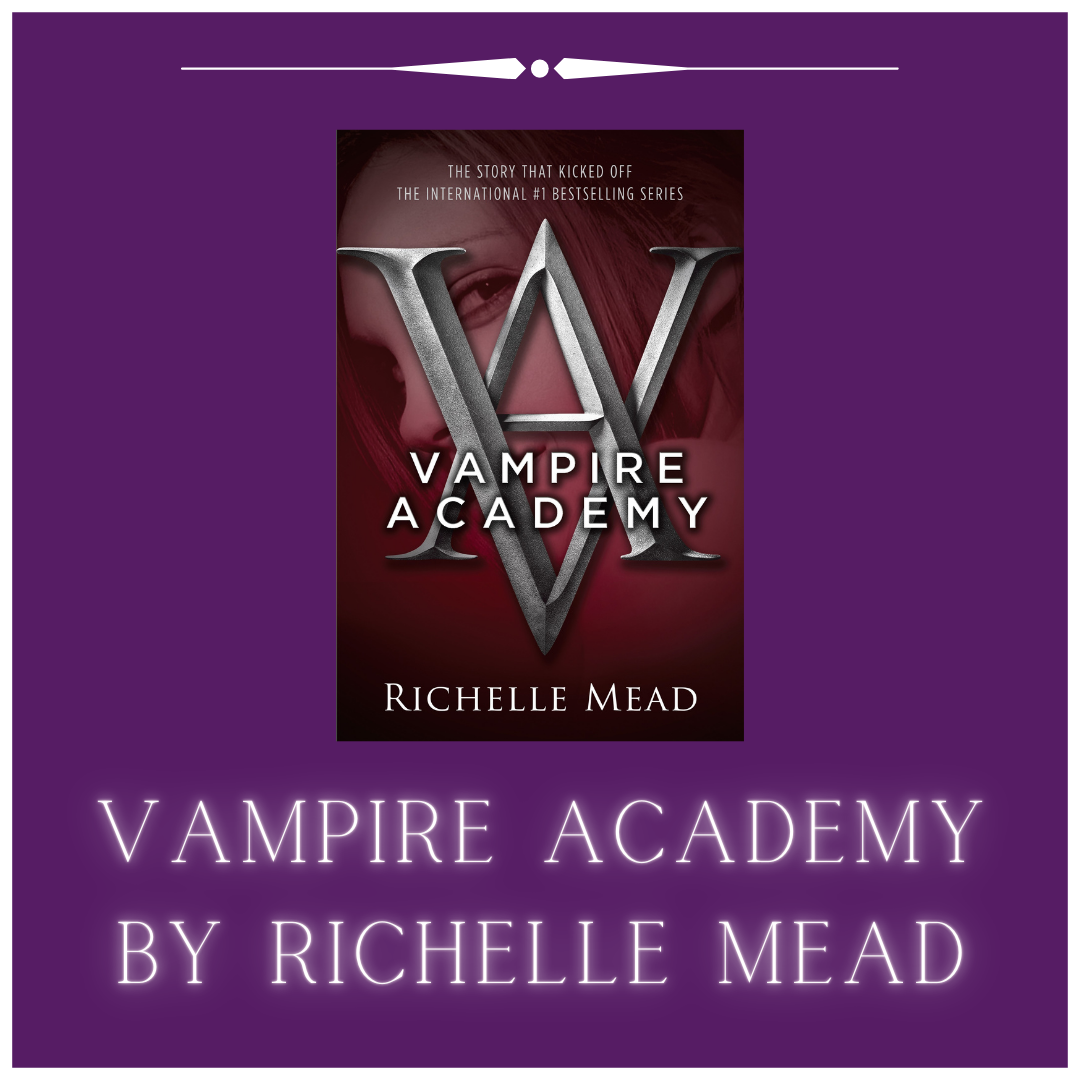 The story that kicked off the international #1 bestselling Vampire Academy series.

St. Vladimir’s Academy isn’t just any boarding school—it’s a hidden place where vampires are educated in the ways of magic and half-human teens train to protect them. Rose Hathaway is a Dhampir, a bodyguard for her best friend Lissa, a Moroi Vampire Princess. They’ve been on the run, but now they’re being dragged back to St. Vladimir’s—the very place where they’re most in danger. . . .

Rose and Lissa become enmeshed in forbidden romance, the Academy’s ruthless social scene, and unspeakable nighttime rituals. But they must be careful lest the Strigoi—the world’s fiercest and most dangerous vampires—make Lissa one of them forever.

And after you read Vampire Academy… 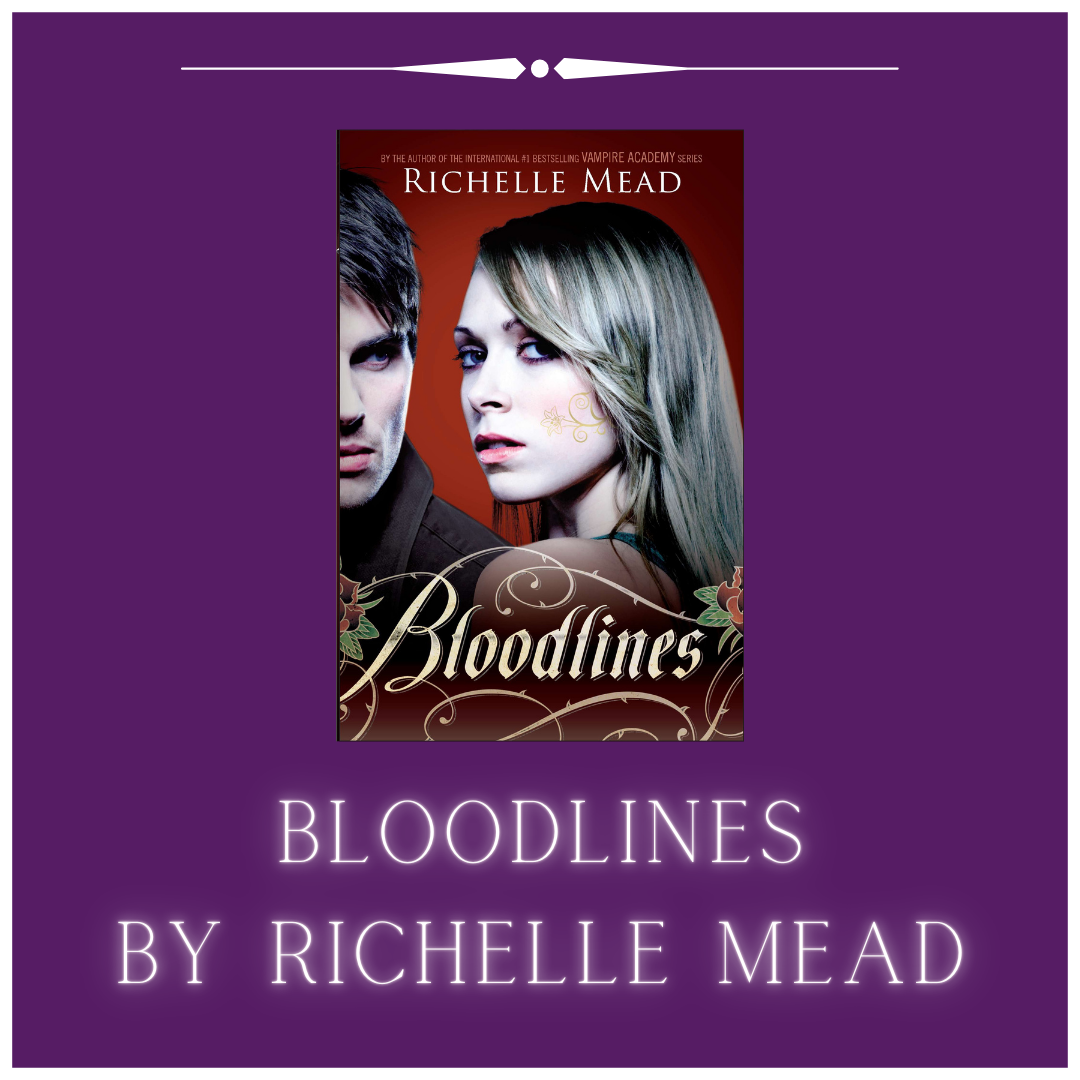 When alchemist Sydney is ordered into hiding to protect the life of Moroi princess Jill Dragomir, the last place she expects to be sent is a human private school in Palm Springs, California.

Populated with new faces as well as familiar ones, Bloodlines explores all the friendship, romance, battles, and betrayals that made the #1 New York Times bestselling Vampire Academy series so addictive–this time in a part-vampire, part-human setting where the stakes are even higher and everyone’s out for blood. 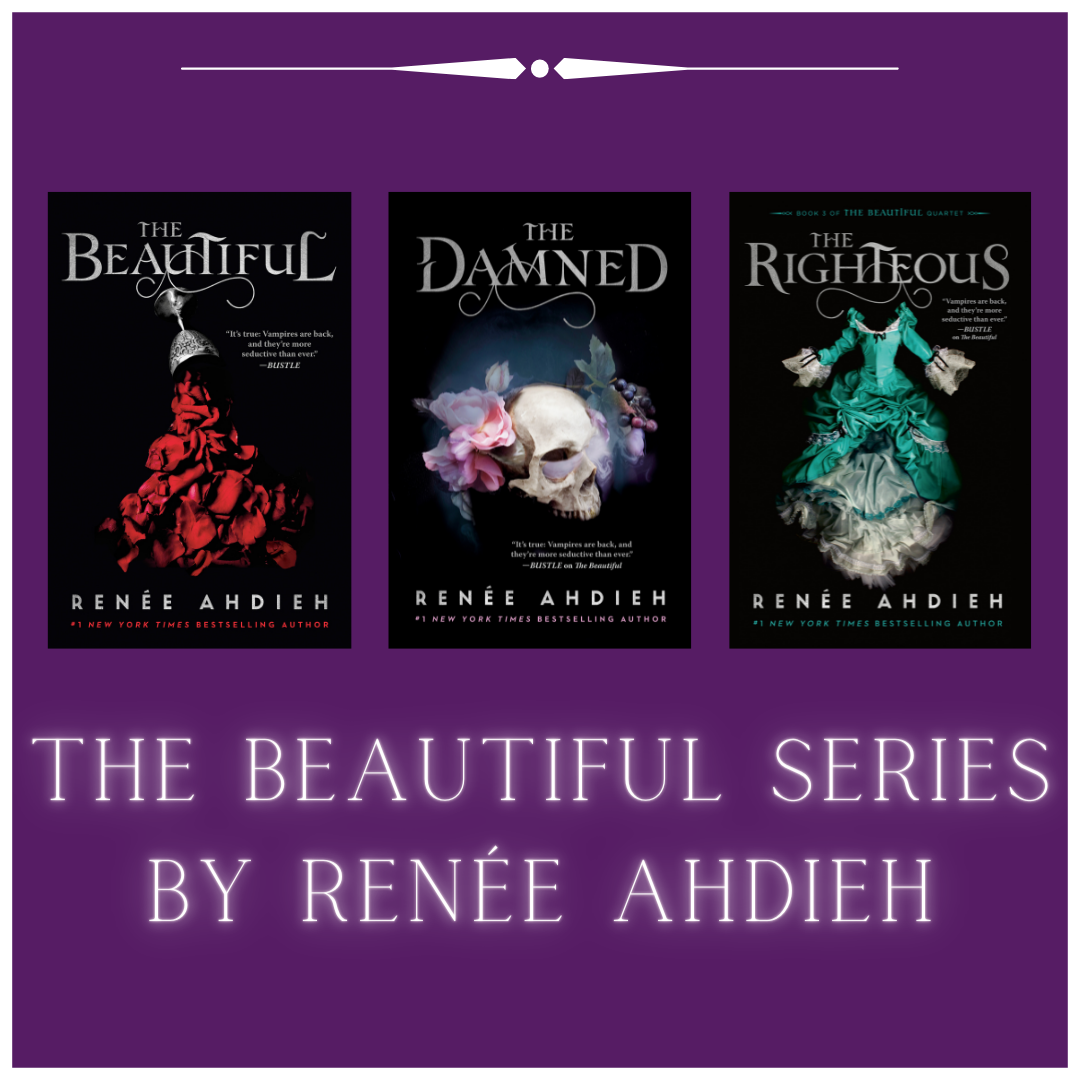 In this latest installment of The New York Times bestselling series that began with The Beautiful, Pippa journeys to the treacherous and beguiling world of the fey in search of answers only to fall in love.

Following the explosive events of The Damned, Odette faces a vampire’s final death. The Court of the Lions have done everything they can to save her but have failed. A healer from the Sylvan Vale could help her, but only Arjun Desai, as a half fey, can cross the boundary between realms. The Sylvan Vale is a world Arjun despises, and in return, it despises him. But knowing it could save Odette, he returns to the Vale with all haste, leaving the mirrored tare between the two worlds open and unwittingly setting the stage for both love and war.

It’s mere days until Pippa Montrose is to wed Phoebus Devereux and become a member of his well-heeled family, offering salvation to her own. But Celine is missing. Pippa has no idea where her best friend has gone, but she’s certain it’s in the company of vampire Sébastien Saint Germain and that Arjun can lead her to them. Pippa enjoins the help of Eloise, the daughter of a powerful sorceress, to discover the gateway Arjun uses to travel between worlds. Pippa, tired of hesitating in life, marches right through in search of her friend. But what she discovers on the other side is a dangerous, duplicitous world full of mischief and magic she doesn’t understand, and most unexpectedly, she finds love.

Author of the New York Times bestselling duology The Wrath & The Dawn, Renée Ahdieh is back. The Righteous is the can’t-miss lead in to what will be a much-anticipated finale of a can’t miss quartet. 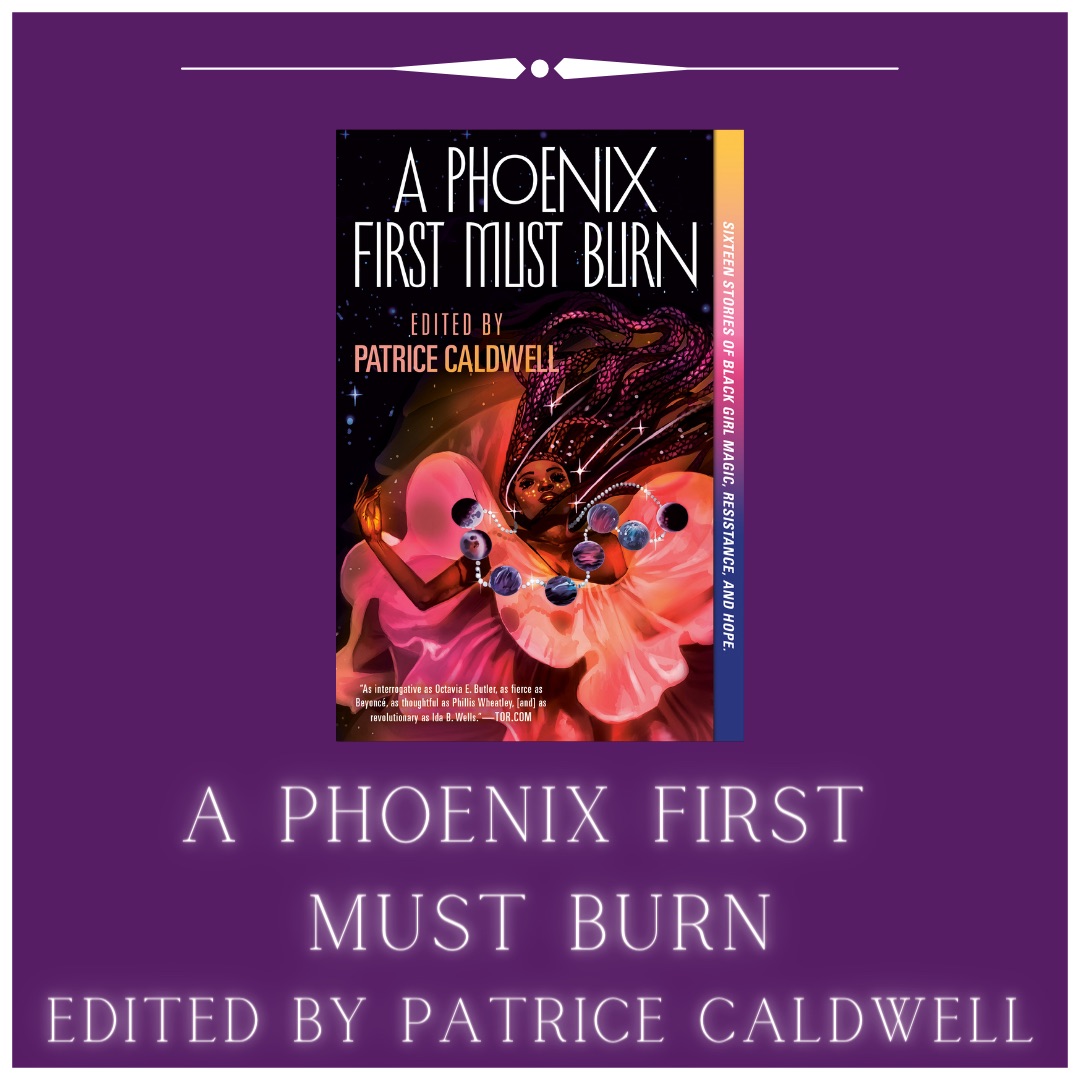 Evoking Beyoncé’s Lemonade for a teen audience, these authors who are truly Octavia Butler’s heirs, have woven worlds to create a stunning narrative that centers Black women and gender nonconforming individuals. A Phoenix First Must Burn will take you on a journey from folktales retold to futuristic societies and everything in between. Filled with stories of love and betrayal, strength and resistance, this collection contains an array of complex and true-to-life characters in which you cannot help but see yourself reflected. Witches and scientists, sisters and lovers, priestesses and rebels: the heroines of A Phoenix First Must Burn shine brightly. You will never forget them. 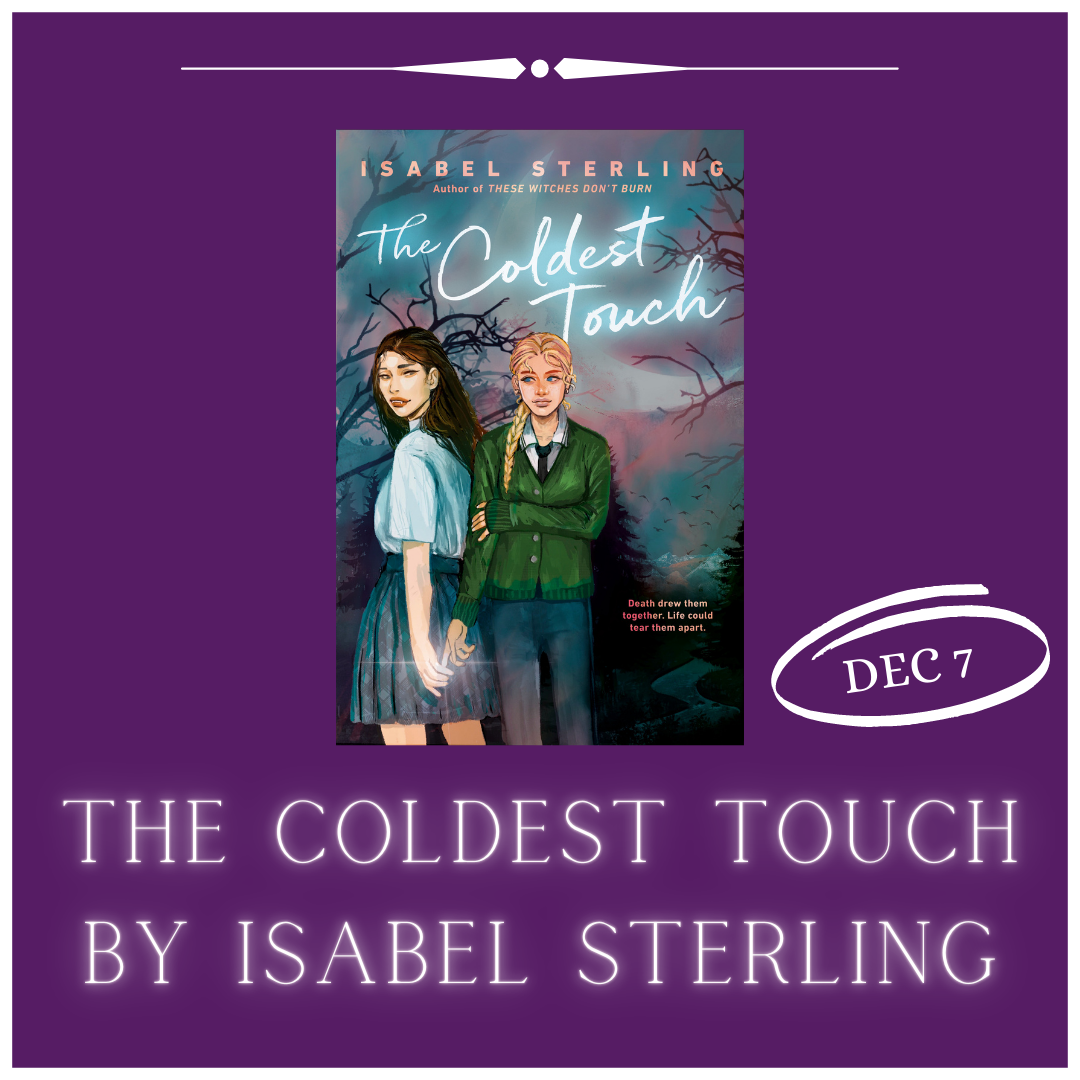 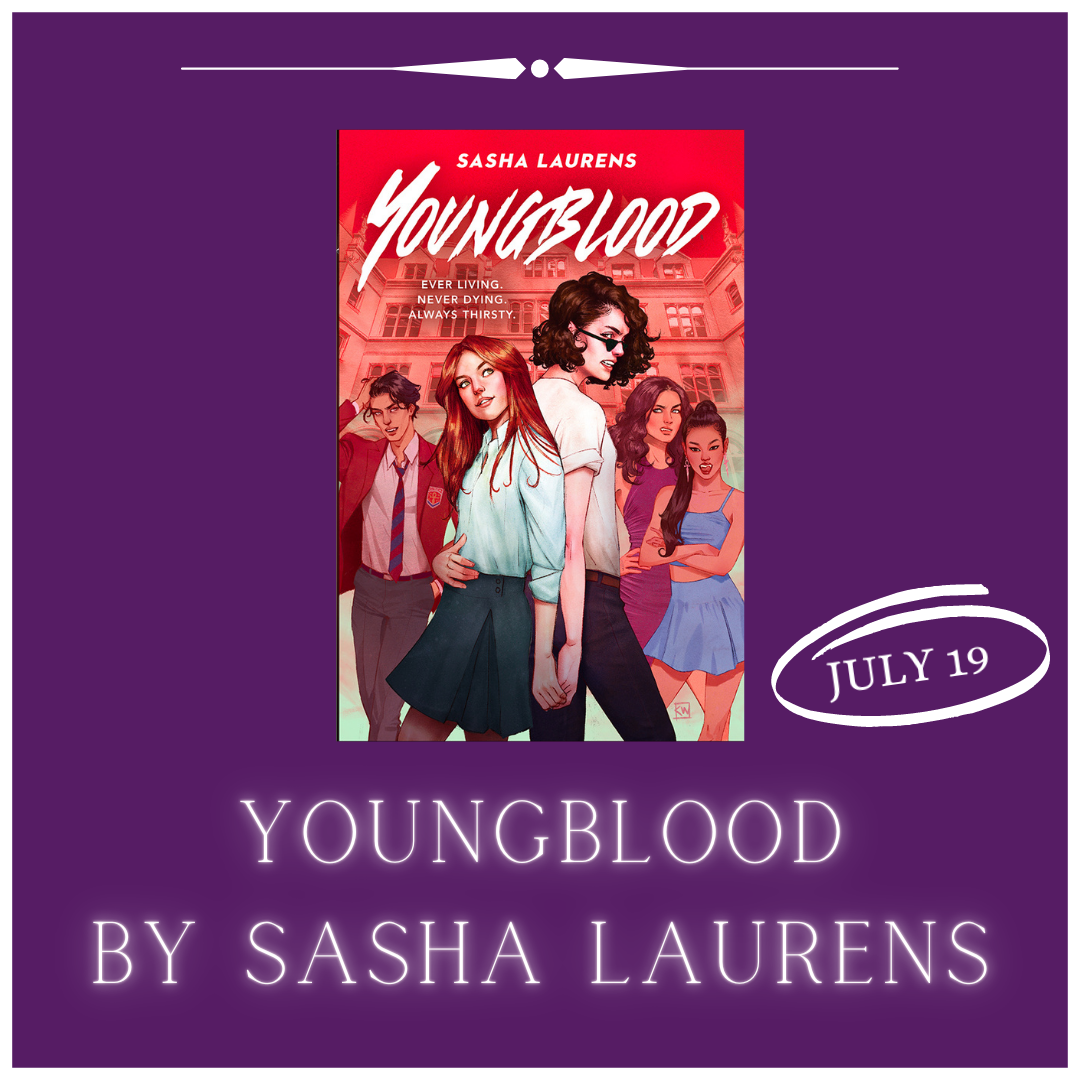 For fans of Vampire Diaries and dark academia, two queer teen bloodsuckers at an elite vampire-only boarding school must go up against all of Vampirdom when they uncover a frightening conspiracy on campus.

Kat Finn and her mother can barely make ends meet living among humans. Like all vampires, they must drink Hema, an expensive synthetic blood substitute, to survive, as nearly all of humanity has been infected by a virus that’s fatal to vampires. Kat isn’t looking forward to an immortal life of barely scraping by, but when she learns she’s been accepted to the Harcote School, a prestigious prep school that’s secretly vampires-only, she knows her fortune is about to change.

Taylor Sanger has grown up in the wealthy vampire world, but she’s tired of its backward, conservative values—especially when it comes to sexuality, since she’s an out-and-proud lesbian. She only has to suffer through a two more years of Harcote before she’s free. But when she discovers her new roommate is Kat Finn, she’s horrified. Because she and Kat used to be best friends, a long time ago, and it didn’t end well.