If there’s any reason you should have a nightlight, this is it. Read on for the creepiest, most cold-blooded, most vicious, and overall scariest characters on our YA villain roster that will destroy your ability to sleep through the night…

The Commandant from An Ember in the Ashes

It’s a tad bit distressing when the most powerful, ruthless, and cruelest woman in the Empire is the head of your training academy AND your own mother.

Colonel Vosch from The 5th Wave

It’s a given that you can’t trust the aliens that are taking over the planet, but things get tricky when you can’t trust your fellow humans either…especially the ones who claim they’re leading the fight against earth’s invaders. Find out for yourself if he comes back in the sequel, The Infinite Sea.

Marcus from Half Bad

In modern-day England, there are good witches and there are bad witches…but Nathaniel is both, and what’s more – his father is the cruelest, most hated witch of all. And the darkness continues in Half Wild!

Whatever is killing underground ravers in Survive the Night

Casey gets dragged along to an underground rave in the subway system of NYC called Survive the Night where she’ll be lucky to do just that – because during the party, mutilated bodies start showing up in the tunnels.

Sometimes the scariest thing to watch is a heroine slowly becoming a villain as the darkness inside takes over. And we’ll see if she becomes consumed when The Rose Society comes out October 13th!

Marcus from A Book of Spirits and Thieves

Evil has an extended reach when a murderer thinks he’s killing for the sake of good and has convinced his followers that he’s right.

When it turns out an immortal legend is actually real and is out to seek vengeance, the first obstacle in saving your people is convincing them to start believing what they thought was a myth.

The Others from Nightfall

What if sunrise only came every 28 years? Like generations past, Marin’s island is sailing south to wait out the long night – but this time she gets left behind. What she’ll find is that in their absence, what lives in the dark is deadly…and wants her people gone.

The girls from The Merciless 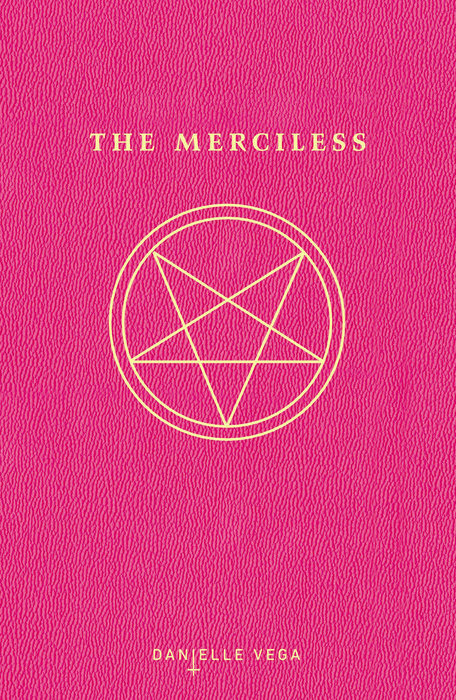 You thought you knew the meaning of “mean girls.” You were wrong.

Looking for more chills? Try these scary books that prove you should be afraid of the dark!