The year of the Taylor Swift 1989 tour. The year Jon Snow died. Oh, and hey, remember Left Shark? Welcome to your 2015 wrap-up! 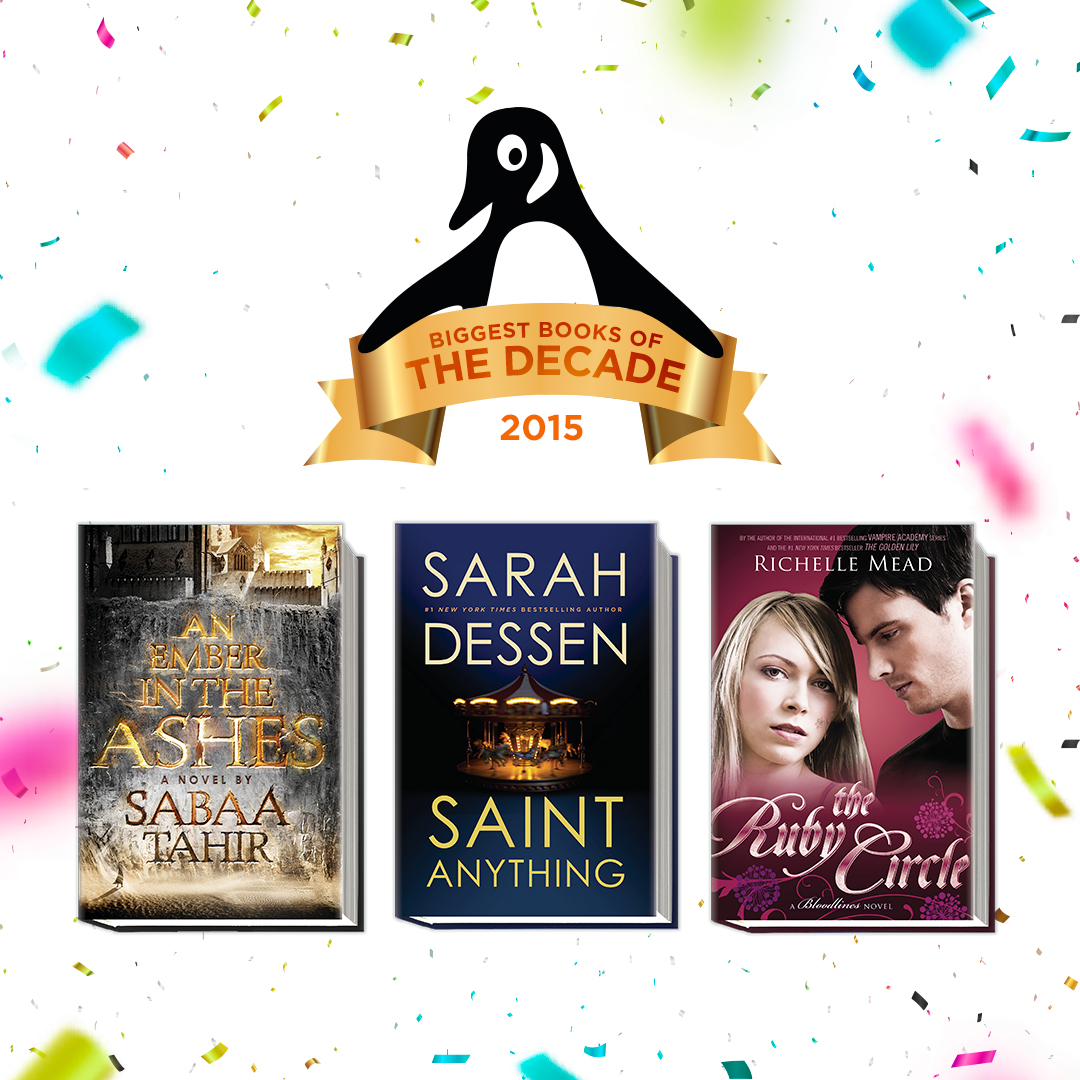 Laia is a slave. Elias is a soldier. Neither is free.Under the Martial Empire, defiance is met with death. Those who do not vow their blood and bodies to the Emperor risk the execution of their loved ones and the destruction of all they hold dear.It is in this brutal world, inspired by ancient Rome, that Laia lives with her grandparents and older brother. The family ekes out an existence in the Empire’s impoverished backstreets. They do not challenge the Empire. They’ve seen what happens to those who do.But when Laia’s brother is arrested for treason, Laia is forced to make a decision. In exchange for help from rebels who promise to rescue her brother, she will risk her life to spy for them from within the Empire’s greatest military academy.There, Laia meets Elias, the school’s finest soldier—and secretly, its most unwilling. Elias wants only to be free of the tyranny he’s being trained to enforce. He and Laia will soon realize that their destinies are intertwined—and that their choices will change the fate of the Empire itself.

Sydney’s handsome, charismatic older brother, Peyton, has always dominated the family, demanding and receiving the lion’s share of their parents’ attention. And when Peyton’s involvement in a drunk driving episode sends him to jail, Sydney feels increasingly rootless and invisible, worried that her parents are unconcerned about the real victim: the boy Peyton hit and seriously injured. Meanwhile, Sydney becomes friends with the Chathams, a warm, close-knit, eccentric family, and their friendship helps her understand that she is not responsible for Peyton’s mistakes. Once again, the hugely popular Sarah Dessen tells an engrossing story of a girl discovering friendship, love, and herself.

The Ruby Circle by Richelle Mead

Their forbidden romance exposed, Sydney and Adrian find themselves facing the wrath of both the Alchemists and the Moroi in this electrifying conclusion to Richelle Mead’s bestselling Bloodlines series.

When the life of someone they both love is put on the line, Sydney risks everything to hunt down a deadly former nemesis.  Meanwhile, she and Adrian become enmeshed in a puzzle that could hold the key to a shocking secret about spirit magic, a secret that could shake the entire Moroi world and alter their lives forever. 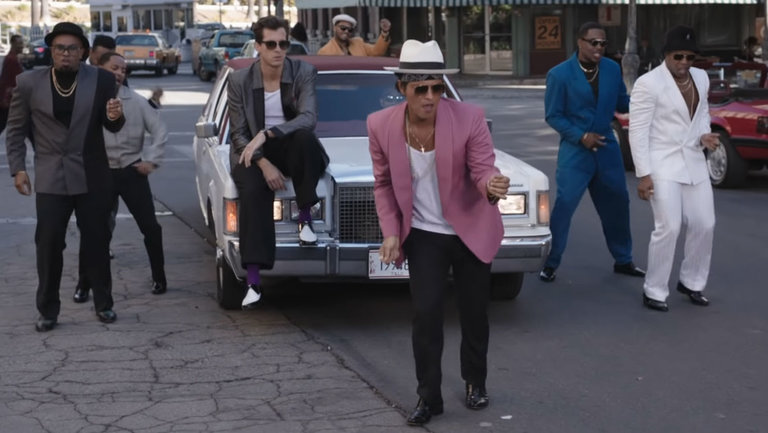 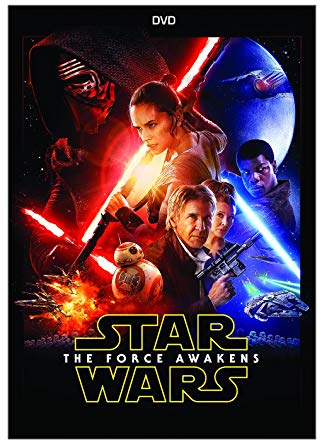 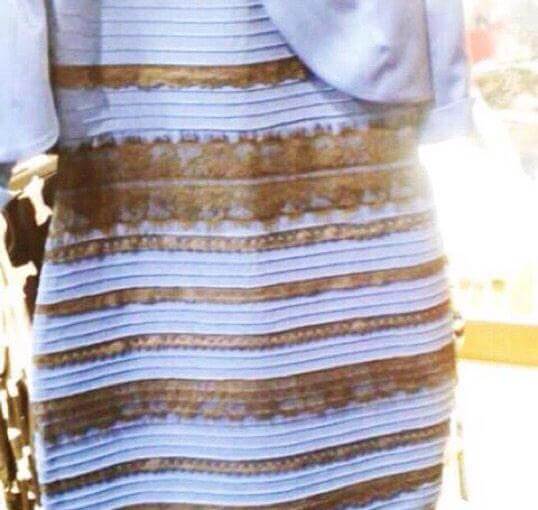