What Would the Star Wars Characters Read?

The characters in the Star Wars universe are pretty busy, as a general rule. Saving the galaxy from evil overlords, training in the ways of the force, falling prey to the allure of the Dark Side–all of it takes up a ton of time. There’s a lot going on, but they have to have downtime at some point, and clearly they fill it with a good book every now and then. Check out what Han Solo, Rey, and the rest of the gang are reading this Star Wars Day. And remember: May the Fourth be with you. 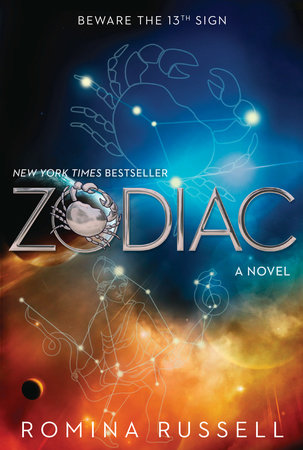 Cancrian Rhoma Grace is responsible for keeping the galaxy safe from the threat of the evil 13th Guardian of the Zodiac legend. In between heading up the Rebel Alliance to resist the Empire, Leia can certainly identify with Rhoma’s plight.

Han Solo: Rebel of the Sands by Alwyn Hamilton 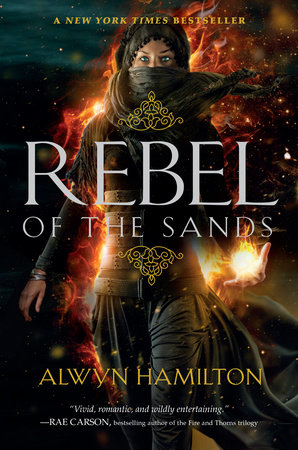 A heroine who shoots first and asks questions second? Sounds like accidental rebel Amani could give Han Solo a run for his money. 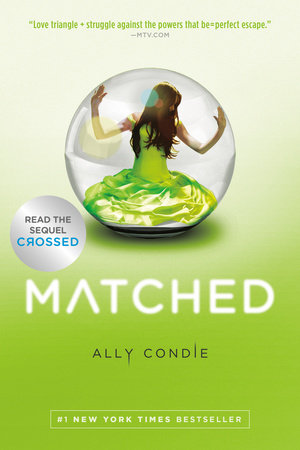 Caught in between the responsibility of the Jedi and his father’s dark legacy, Luke would sympathize with Cassia’s quest to choose a future for herself in the midst of a dystopian society. 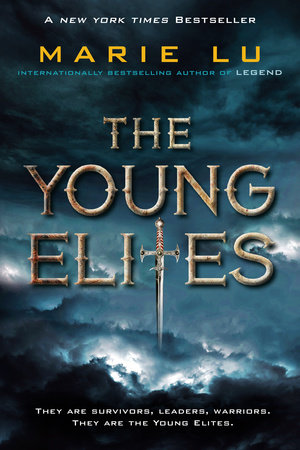 Is anyone more familiar with a descent to the dark side than Anakin Skywalker? He totally gets what is going on with Adelina as she struggles with the betrayal of her family and her rapidly growing powers. When he falls to the Dark Side and becomes Darth Vader, he’ll be ready to read the sequel, The Rose Society.

Obi-Wan Kenobi: Salt to the Sea by Ruta Sepetys 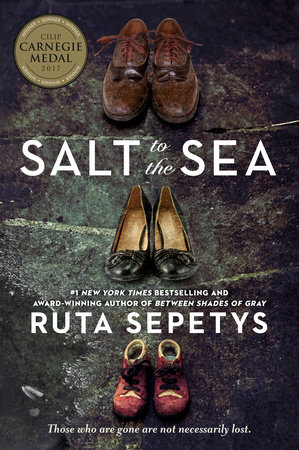 Stay with us here. Obi-Wan understands the impact history can have on the world–especially how it can repeat itself if people aren’t cautious enough. You’ll find him uncovering the hidden history of the Wilhelm Gustloff sinking in Ruta Sepetys’s Salt to the Sea.

Padme Amidala: The Wrath and the Dawn by Renee Ahdieh

As someone who understands that true love can sometimes derail life plans, Padme would be happy reading about Shazi’s attempt to get vengeance on Khalid for killing her best friend–and how these plans are waylaid when she falls in love with him. 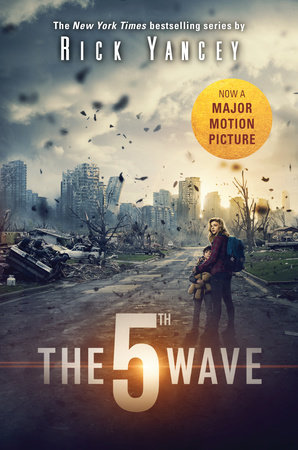 If anyone could save the fate of humanity from the Others, it’s the best pilot in the galaxy. 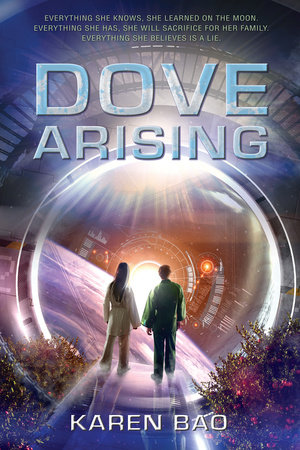 Phaet, like Rey, knows exactly what it’s like to go through the motions of her normal life (as normal as can be when you live on the Moon, tbh) until a greater destiny is thrust upon her.

Finn: An Ember in the Ashes by Sabaa Tahir 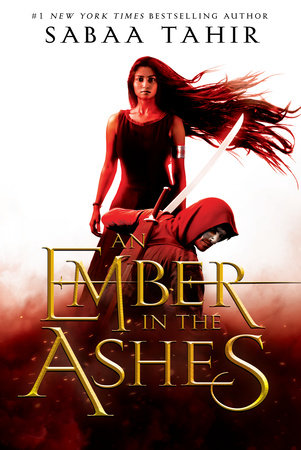 Elias is a soldier. Laia is a slave. Both of them become allies against the Commandant in Sabaa Tahir’s An Ember in the Ashes. Ex-Stormtrooper Finn would definitely be found reading this tale of unlikely heroes.

Looking for more Star Wars goodies? Read why Rebel of the Sands gives us Han and Leia feels!