It’s been the box office smash of the late summer and we can’t get enough of Crazy Rich Asians either! Of course, we’re fans of anything based on a good book series, but what if your favorite characters need a book recommendation? And a YA book rec at that? Like Rachel figuring out her way in the Young family, we’ve thought long and hard about this and we’ve got it! 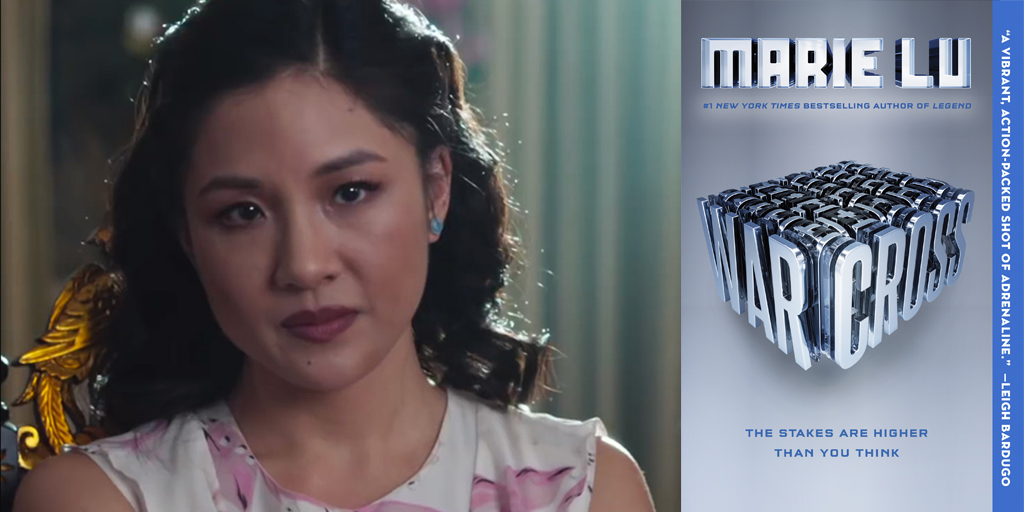 Rachel is an economics professor who specializes in game theory and Warcross by Marie Lu is all about the game. Emika is savvy like Rachel and won’t back down from a fight. 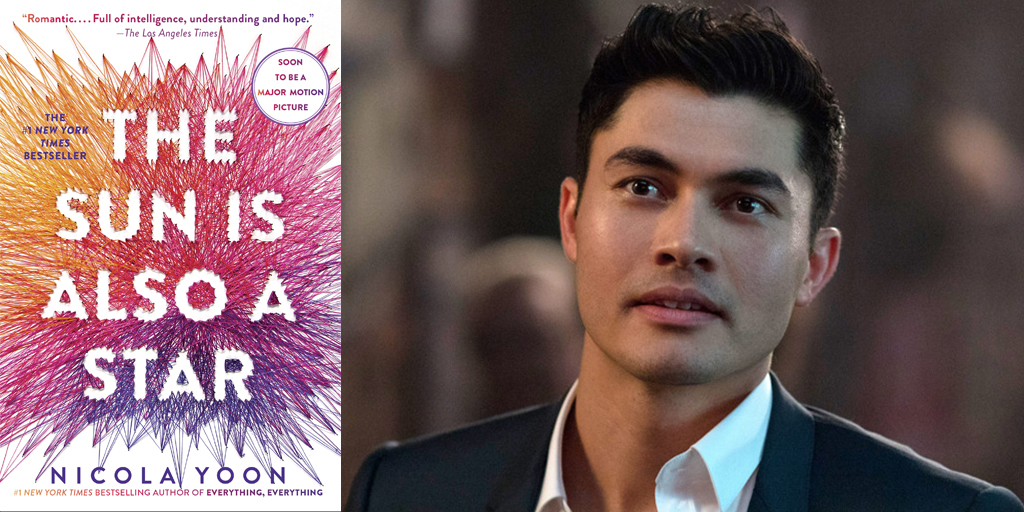 What happens when you’re the good son who isn’t sure if your future aligns with your family’s expectations? And then you fall in love? The Sun Is Also A Star by Nicola Yoon struggles with two worlds like Nick does and believes in love over everything. 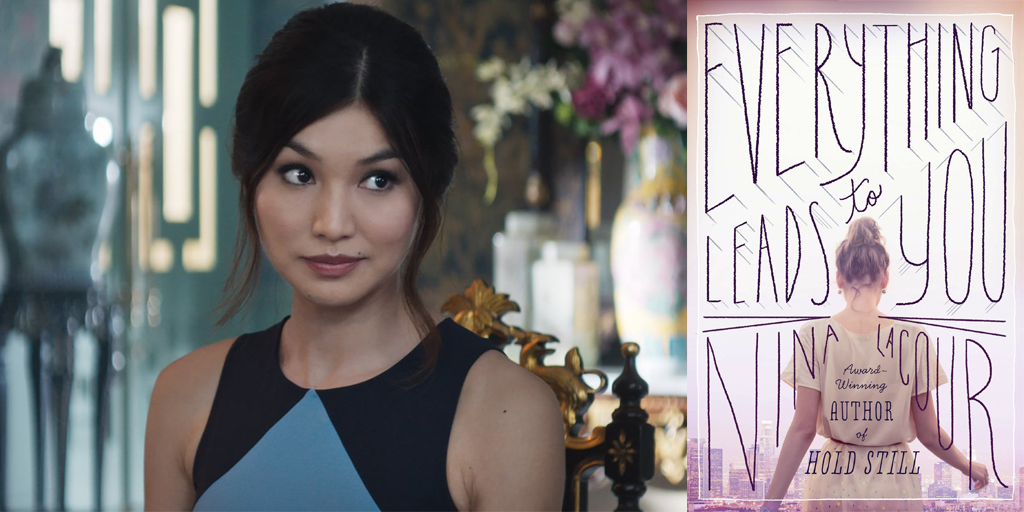 Everything Leads to You by Nina LaCour would fit among Astrid’s shelves filled with beautiful things. You’ll get swept up in the quiet, elegant nature of Nina LaCour’s prose. 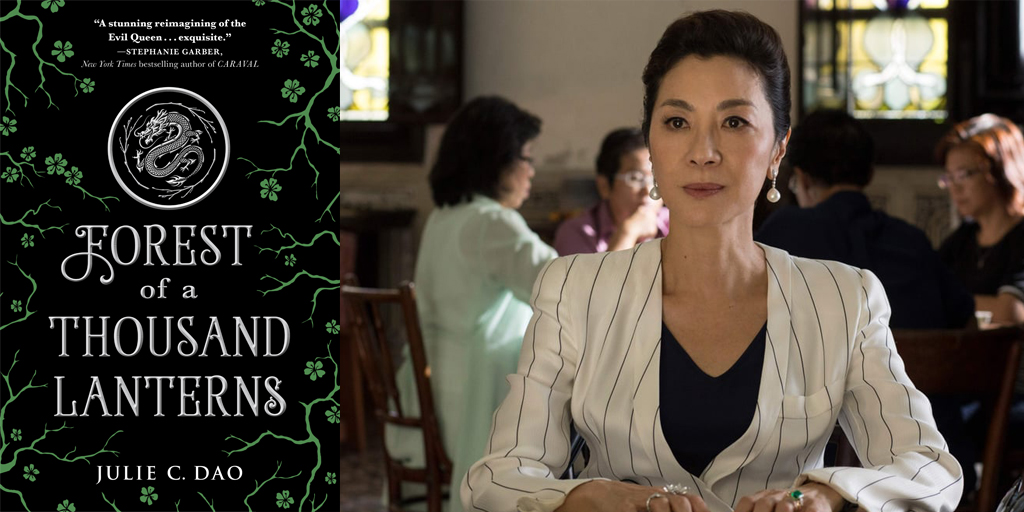 Just like Eleanor, Xifeng in Forest of a Thousand Lanterns by Julie C. Dao is ambitious and willing to make sacrifices for what she believes in. This is a lush fantasy as stunning as Eleanor’s emerald ring. 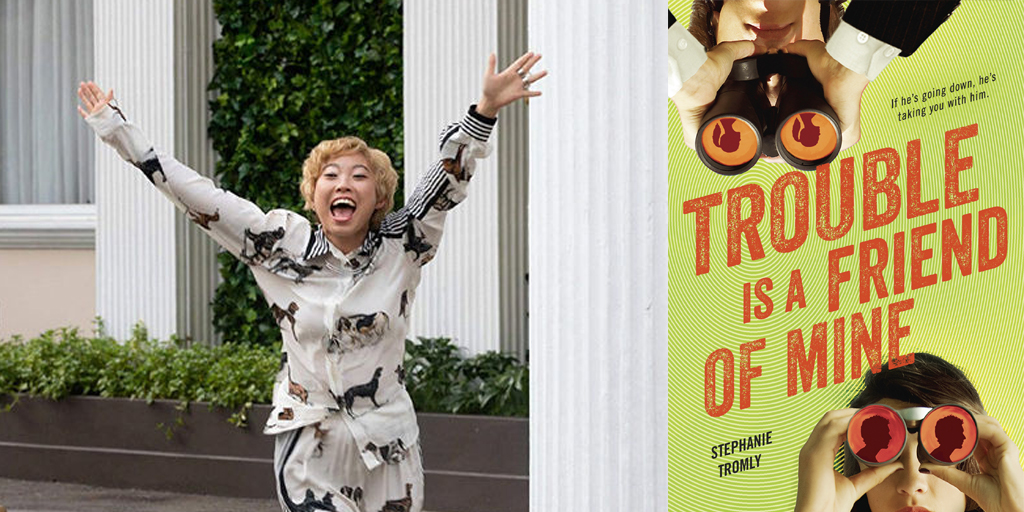 If you want a book as snappy and quirky as Peik Lin, Trouble is a Friend of Mine by Stephanie Tromly brings it with its unlikely friendship trying to solve a mystery. There’s definitely never a dull moment. 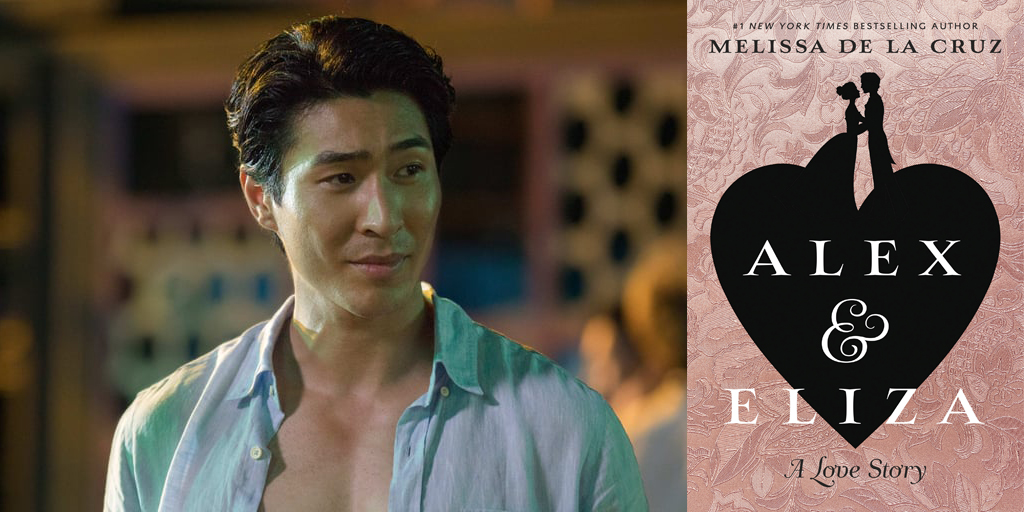 Colin’s marriage to Araminta is the wedding of the century and you know who else had a powerful marriage? Alex and Eliza by Melissa de la Cruz, based on Alexander Hamilton and Eliza Schuyler. An epic love story indeed. 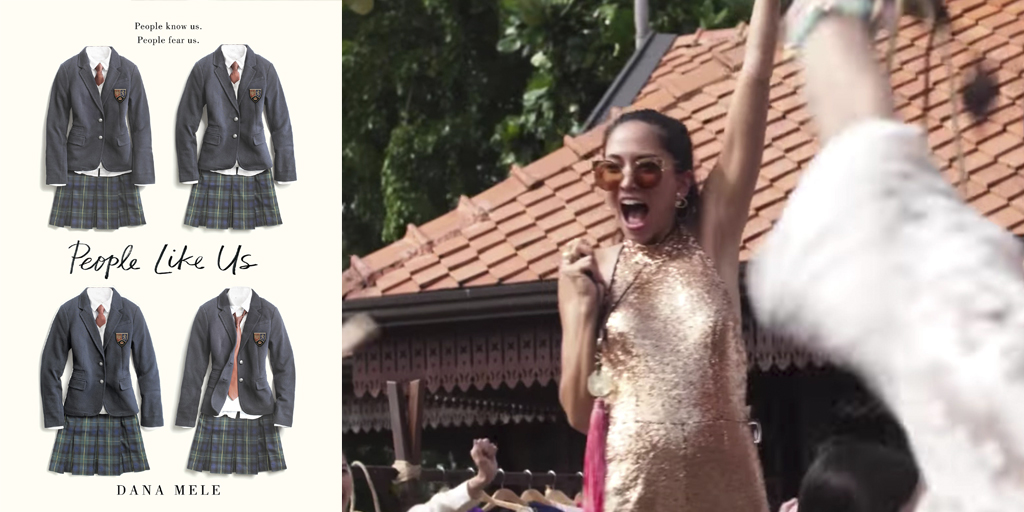 Okay, remember what happened during Araminta’s bachelorette party? What if it took an even more sinister turn? People Like Us by Dana Mele is all about mean girls and how far they’ll go.