Cover reveal time! A sixteen-year-old girl is on a mission to find the perfect boyfriend this Hanukkah, but love might not go according to plan, in this charming winter romcom from the author of The Summer of Lost Letters.

Amidst a whirl of snowy adventures, hot chocolate, and candlelight, Shira must learn to trust her heart to discover if the romance she planned is really the one that will make her happiest. 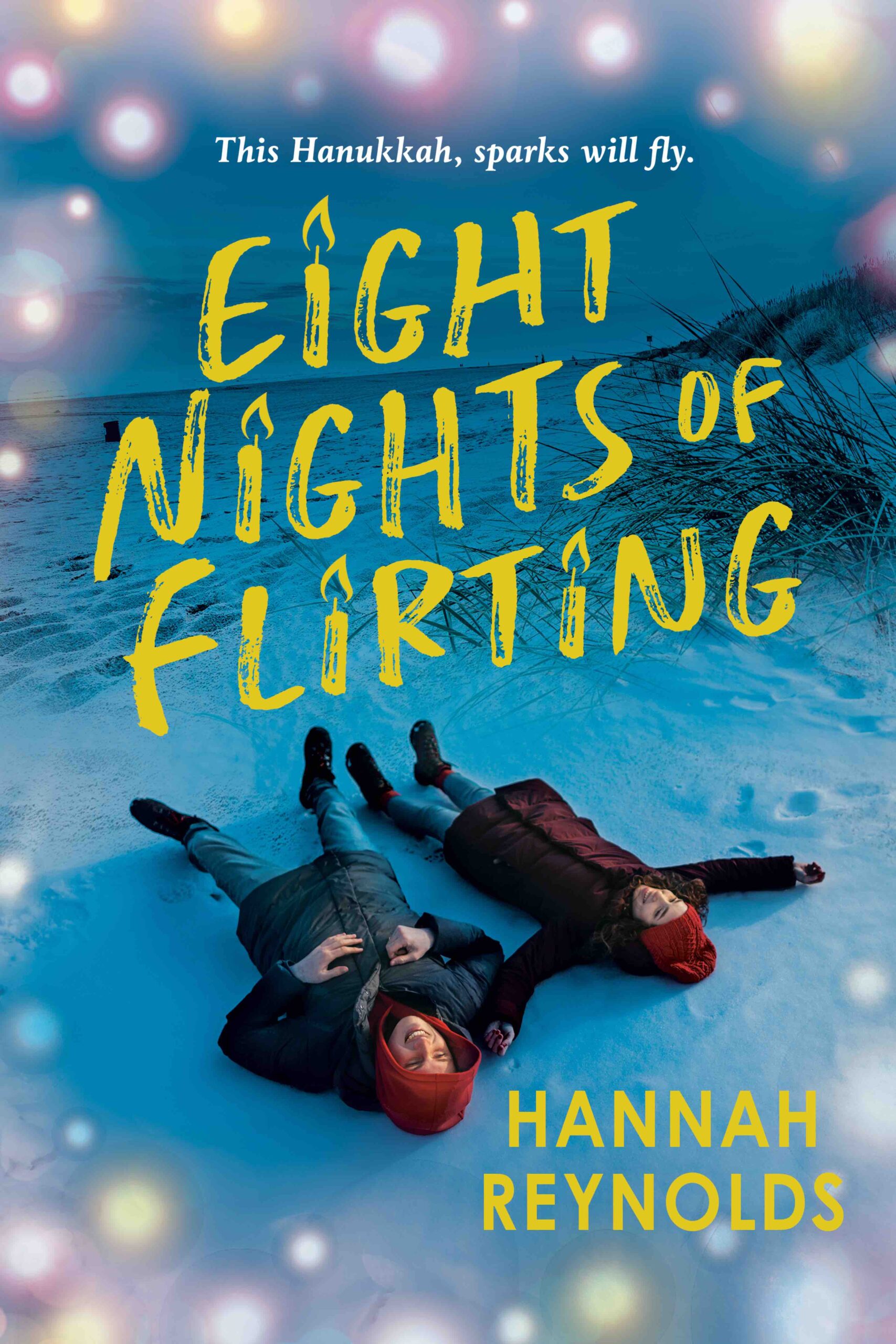 Photographs courtesy of Stocksy and Shutterstock

If my life were a movie trailer, the voice-over would say, This holiday season, Shira Barbanel is determined to win over Isaac Lehrer no matter what. A series of slapstick shots would follow of us running into each other in Central Park, flicking latke batter at each other in my kitchen, and ice-skating at Rockefeller Center (where he’d witness me landing a triple axel).

I’d met Isaac—my great-uncle’s nineteen-year-old intern—sporadically over the last year, at family and company events. He was six-three, lanky, and as dreamy as Morpheus. His grandfather and my great-uncle had gone to college together, so when Isaac’s parents decided to spend six months traveling through Europe and Asia, my great-uncle offered to bring Isaac to Golden Doors for the holidays. And now (this holiday season), I would turn our occasional small talk into a genuine connection.

And maybe I didn’t have a great record getting boys to like me, but that could change. Besides, not everything could go as badly as it had with Tyler.

Who, in a cruel twist of fate, was now the only other person left at baggage claim. Also, while I was blatantly ignoring him, I found it insulting that he so easily ignored me. To add insult to injury, our belated bags came out nestled together. I looked pointedly away while Tyler pulled his duffel bag free, and instead of walking over, waited for my slow-voyaging suitcase to reach me.

When it did, I heaved the bag off the conveyer belt and lugged it across the nearly empty room. Nantucket’s small airport was almost more like a train station—the whole of ACK could fit inside Grand Central. Still, a broken wheel on my suitcase left me panting and awkward as I reached the doors, where I accidentally made eye contact with Tyler.

While the plane ride had turned my normally impeccable curls both frizzy and greasy, and I could feel a zit poking out of my chin, Tyler looked like he’d stepped out of central casting. His soft golden hair gave him the aura a Disney prince, and even the amusement in his blue eyes didn’t detract from his angelic looks. “Hey, Shira.”

“Tyler.” I dragged my suitcase another few feet.

“Suit yourself.” He turned away, buttoning up his woolen coat and tossing one end of a scarf over his shoulder. It was sixteen degrees outside. He should have been wearing a puffer jacket and Bean Boots, like me. But god forbid he look like anything other than an ad for expensive cologne.

Whatever. I didn’t care if he froze to death or ruined his fancy leather shoes. Tyler Nelson came in at No. 1 on the list of Shira Barbanel’s Disastrous Attempts at Romance, and I wanted nothing to do with him.

Isaac—handsome, smart, sophisticated Isaac—would not be another example of me failing at boys. He was way more grown-up than any of my other crushes, sure to be better at conversation, and easier to hang out with. And this time, I’d master the art of flirting. Or I’d at least follow the steps laid out by Google, for as much as they were worth. (Step three: start talking. Possibly, Google needed as much help at flirting as I did).

In any case, I knew better than to expend energy on Tyler Nelson. I tore my attention away from him to check Uber and groaned at the surge pricing. And—

Impossible. I tried Lyft with the same result.

With a sense of looming dread, I looked out the windows again. The snow obscured the world. Hard to believe leaves had still clung to trees a month ago, yellow-green and orange-brown. The chill in the air had only been enough to make boots acceptable. But today, a nor’easter had swept the Eastern Seaboard with the reckless speed of Elsa icing Arendelle, painting the world white—even Nantucket, where the sea usually whipped the island wet and bleak.

Outside, a car pulled into the taxi lane, careful on the snow-dusted asphalt. By the terminal doors, Tyler gathered his duffel bag, tightened a hand around his suitcase handle, and walked into the blizzard.

Pride warred with desperation, and the latter won. I dashed after him, heaving my suitcase off its broken wheel. It banged against my legs, the pain and embarrassment warming me against the hideous cold. Snowflakes smacked into my skin, dissolving in icy pinpricks. “Tyler!”

He stood by the back of the taxi, placing his bag in the trunk. “Shira.” 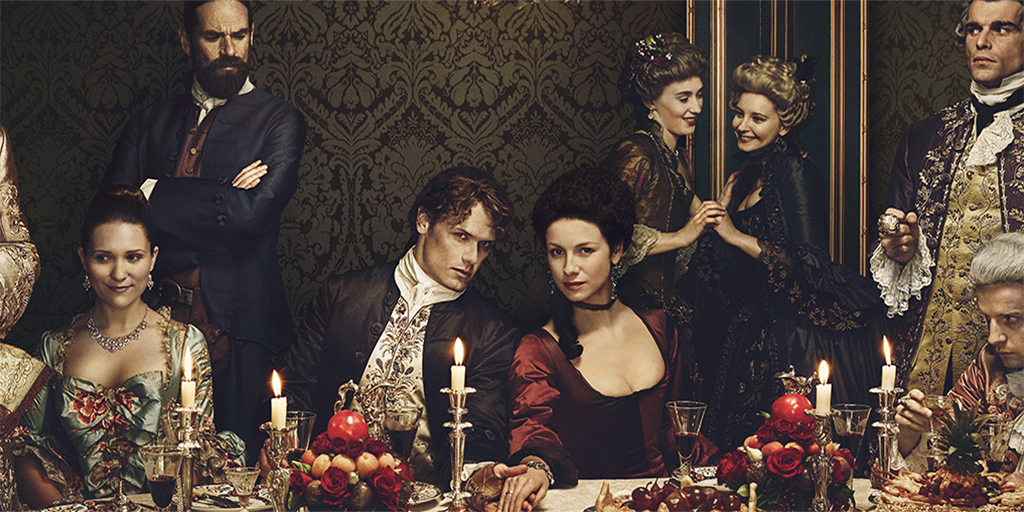 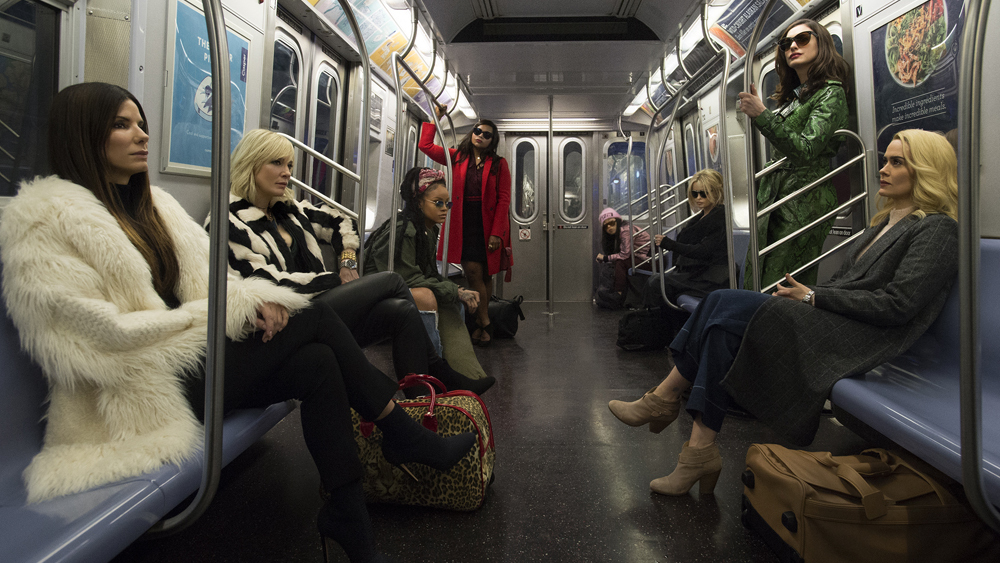 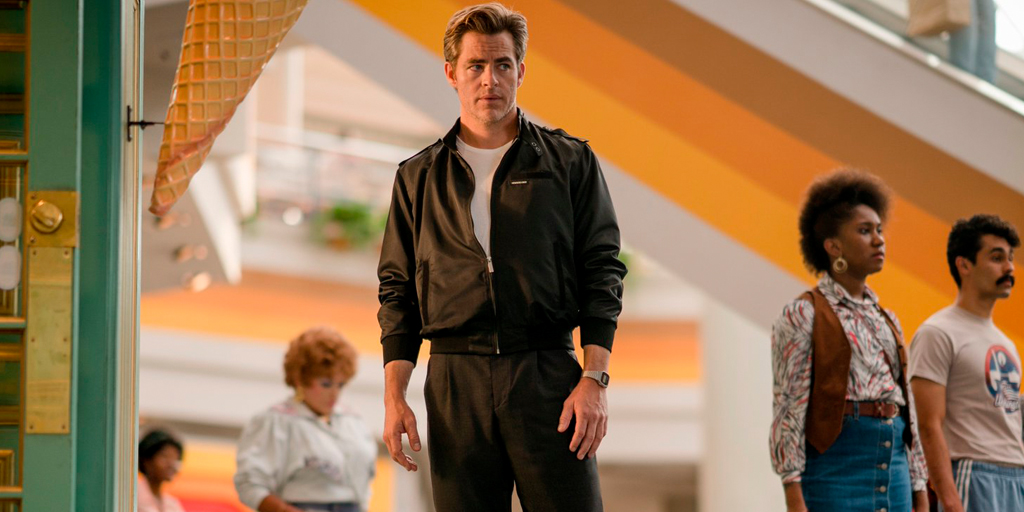 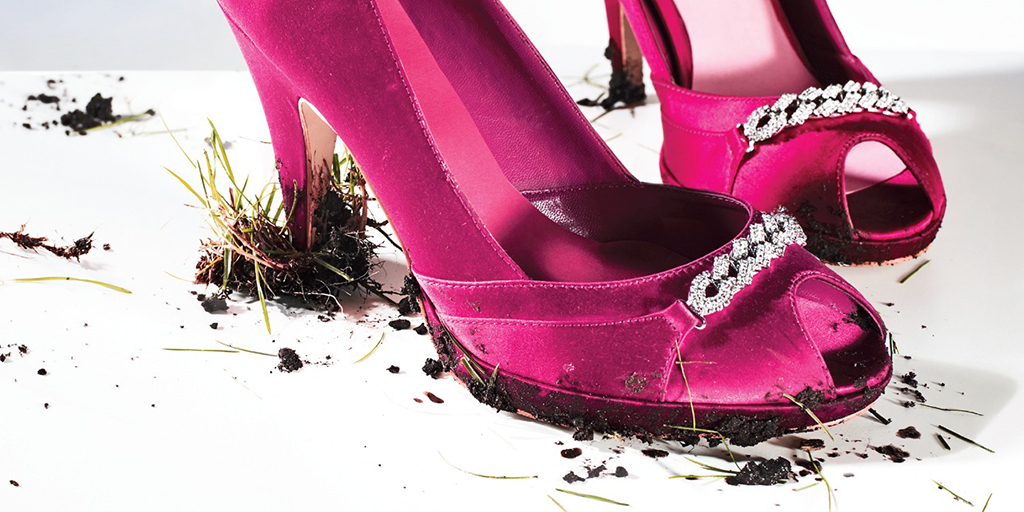 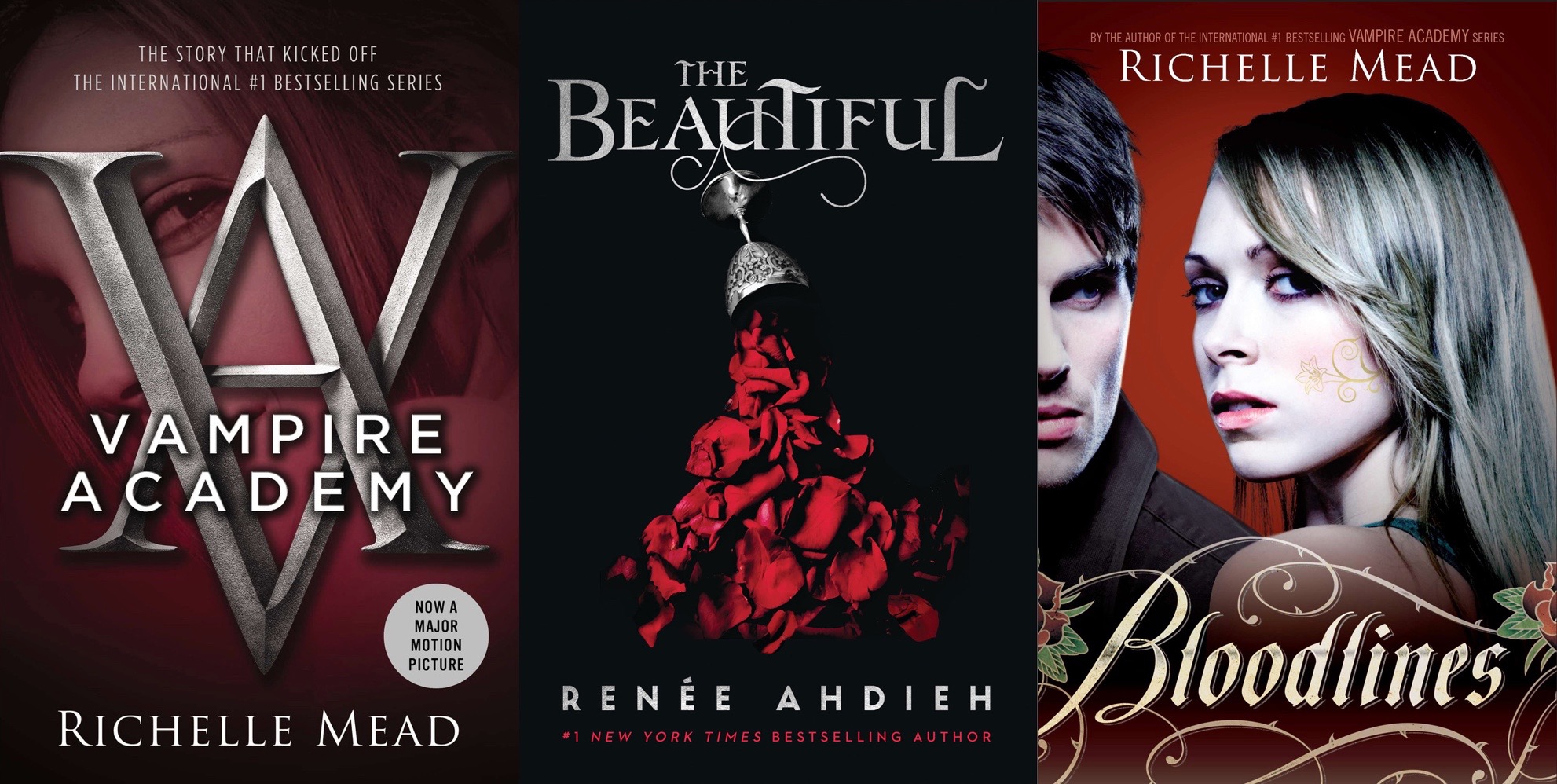 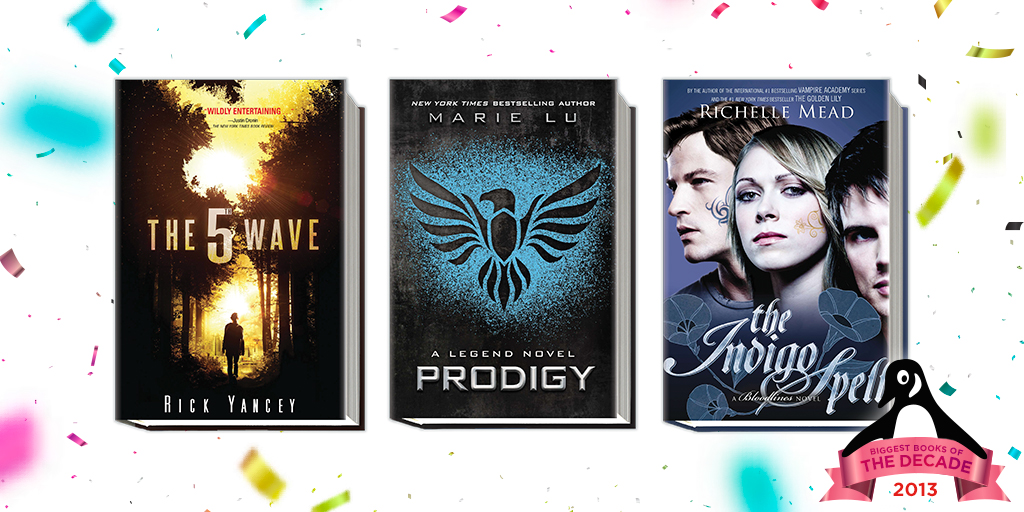 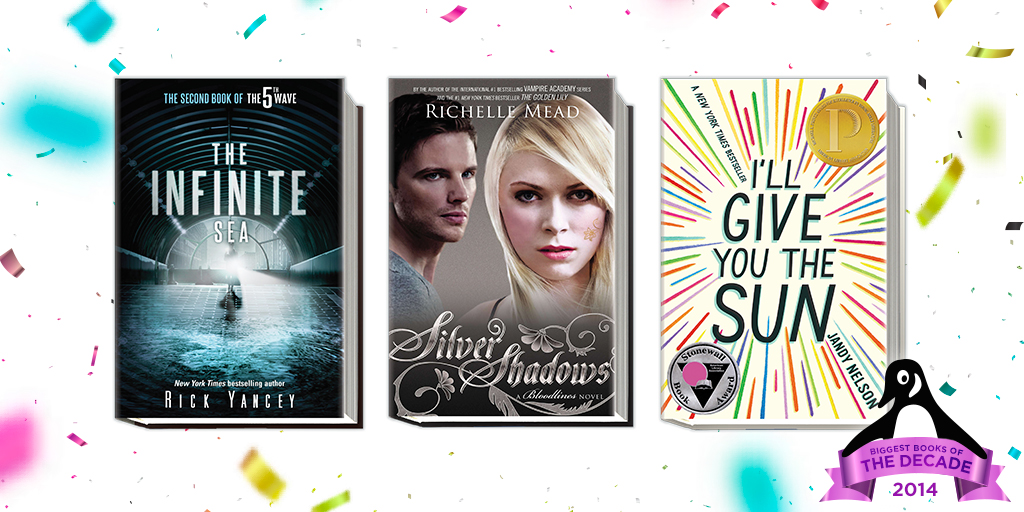 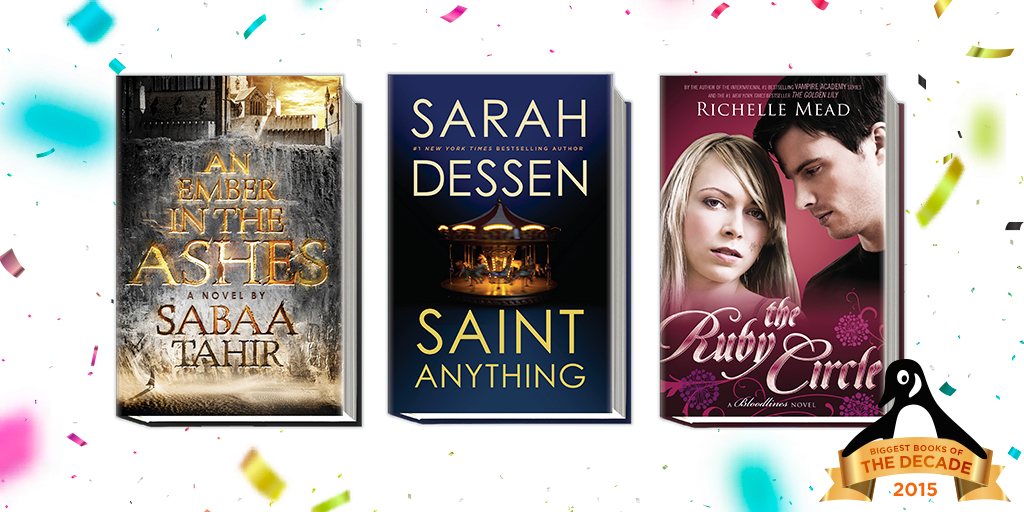 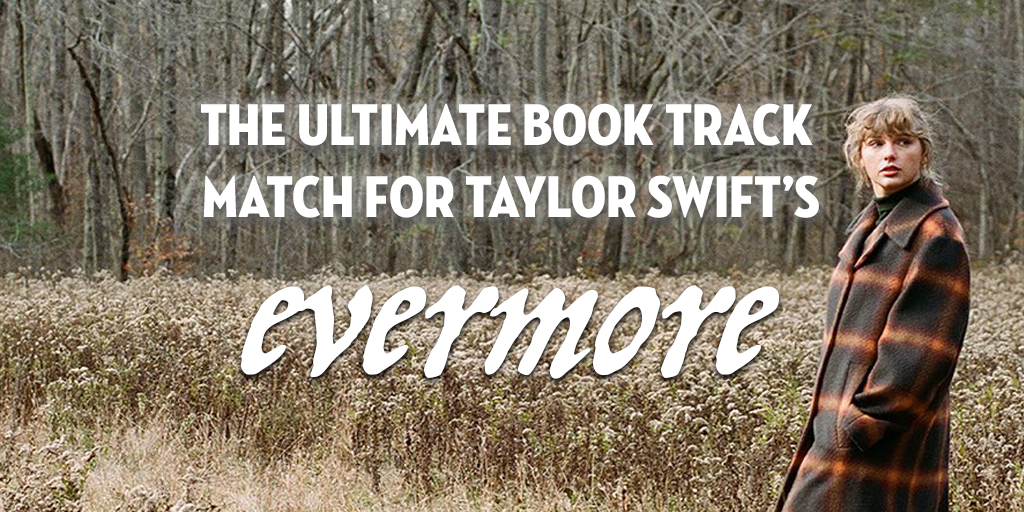