Can’t resist decoding the fine details of an intricate mystery from your cozy reading spot? These mind-boggling mysteries are perfect for your scary YA reading list this Halloween!

Can you unravel the Elora’s mysterious disappearance before it’s too late?

Grey can’t believe that Elora vanished into thin air any more than she can believe that nobody in a town full of psychics knows what happened. But as she digs into the night that Elora went missing, she begins to realize that everybody in town is hiding something.

Ever since Esther Solar’s grandfather was cursed by Death, everyone in her family has been doomed to suffer one great fear in their lifetime.

According to the legend of the curse, the Solars destined to die from their worst fears. Can Esther uncover what her fear is and break the curse before it takes her too?

Read more about A Semi-Definitive List of Worst Nightmares

Jess is Angie’s best friend. And that’s the most important thing, even if Angie can’t see how Jess truly feels. But when Angie begins to fall for Margot Adams, a girl from the nearby boarding school, Angie drags Jess further into Margot’s circle…and Jess discovers more than her friend’s growing crush. Secrets and cruelty lie just beneath the carefree surface of this world of wealth and privilege, and when they come out, Jess knows Angie won’t be able to handle the consequences.

Read more about A Line in the Dark

Lucy Miller’s family has the unique ability to remove people’s painful memories—but Lucy isn’t prepared for truths she begins to uncover by accident. And as the mysteries pile up one thing becomes certain: There are some secrets people will do anything to keep.

Read more about Remember Me Gone

This paranormal thriller about a seventeen-year-old girl returning to camp to uncover the truth of what really happened there twelve years ago, the night her mother drowned, is sure to keep you up at night exploring the beaches of Whisper Cove and wondering what really may be lurking in the fog.

Read more about Secrets So Deep

Donner Lake is famous for its dazzling waters, dramatic mountains, and the travelers trapped there long ago who did unspeakable things to survive. But for lonely Nora Sharpe, Donner was where a girl named Grace glided into her life one night and exploded her world.

But two years later, something has happened to destroy them. Grace is missing. And Nora must find her way through the unspoken hurts and betrayals of the last two years—and find her way back to Wesley and Rand—to figure out what exactly happened to Grace, the girl she thought she knew.

Read more about Who We Were in the Dark 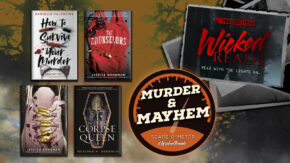 If blood on a book cover interests you, we think you should check... 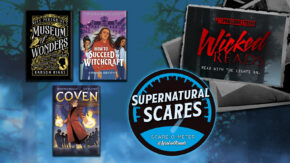 From ghosts to witches to peculiars, scroll down for a list of of... 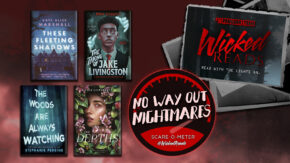 From haunted houses to isolated islands, these YA books full of no way... 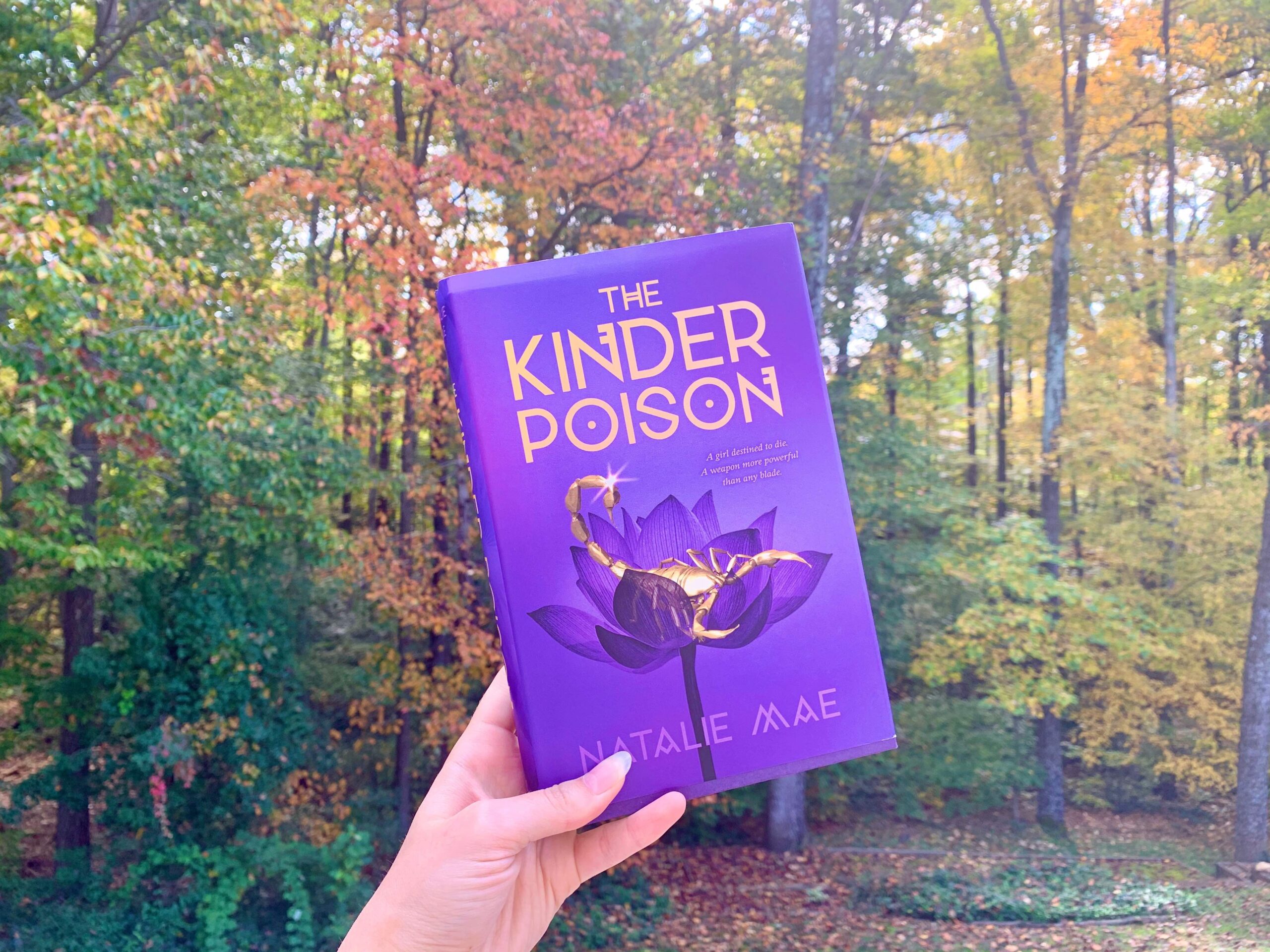 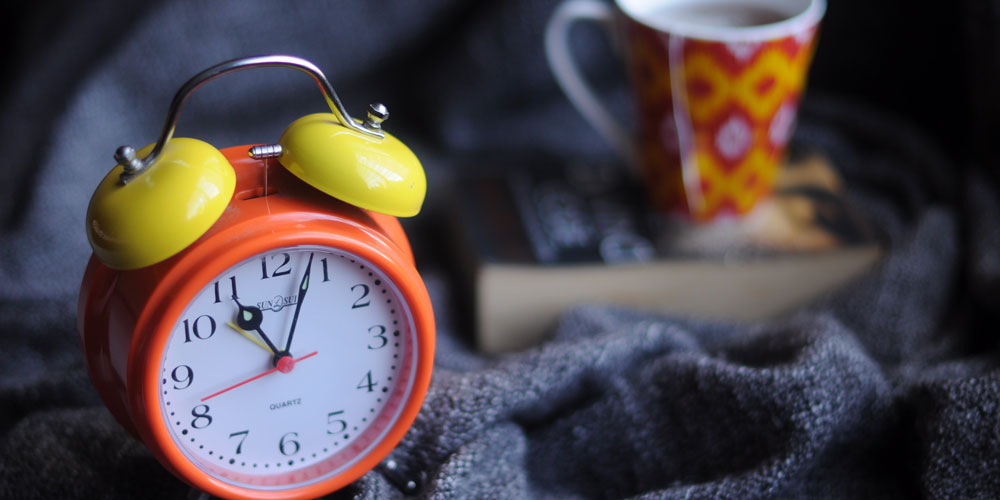 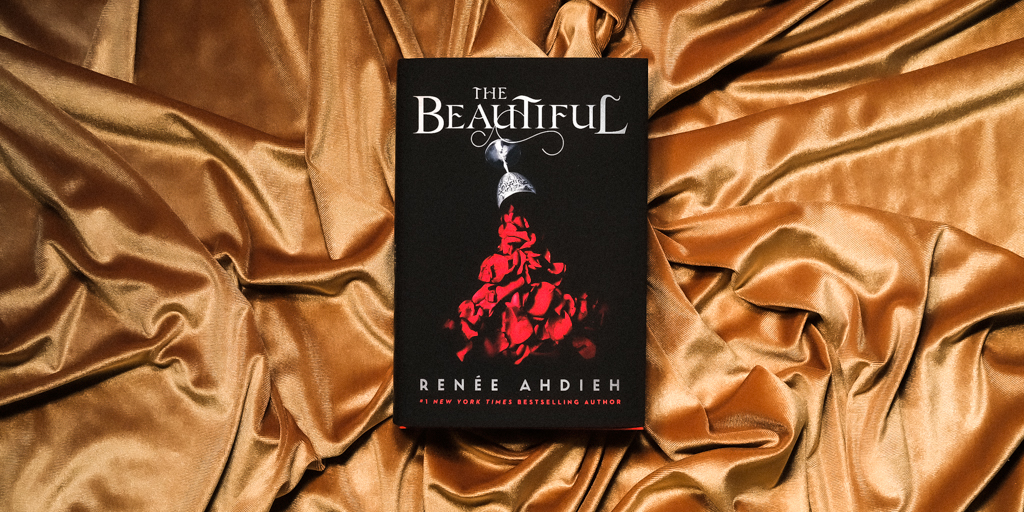 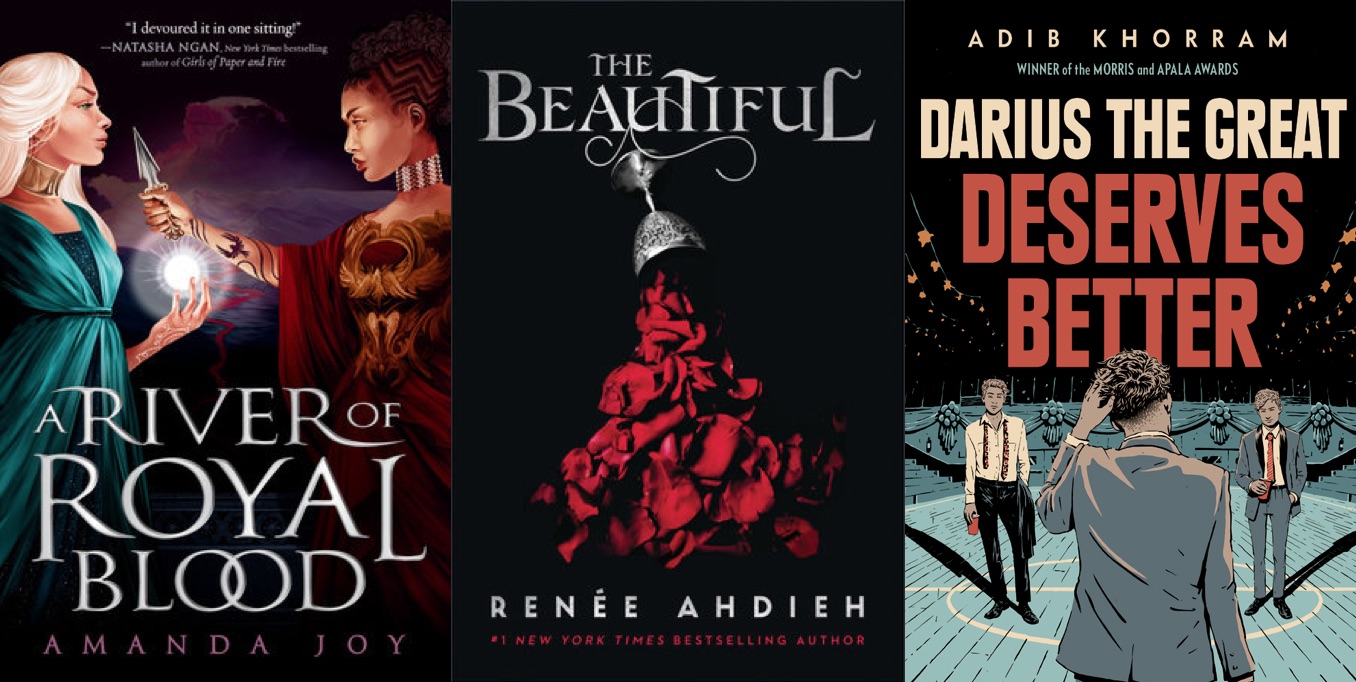 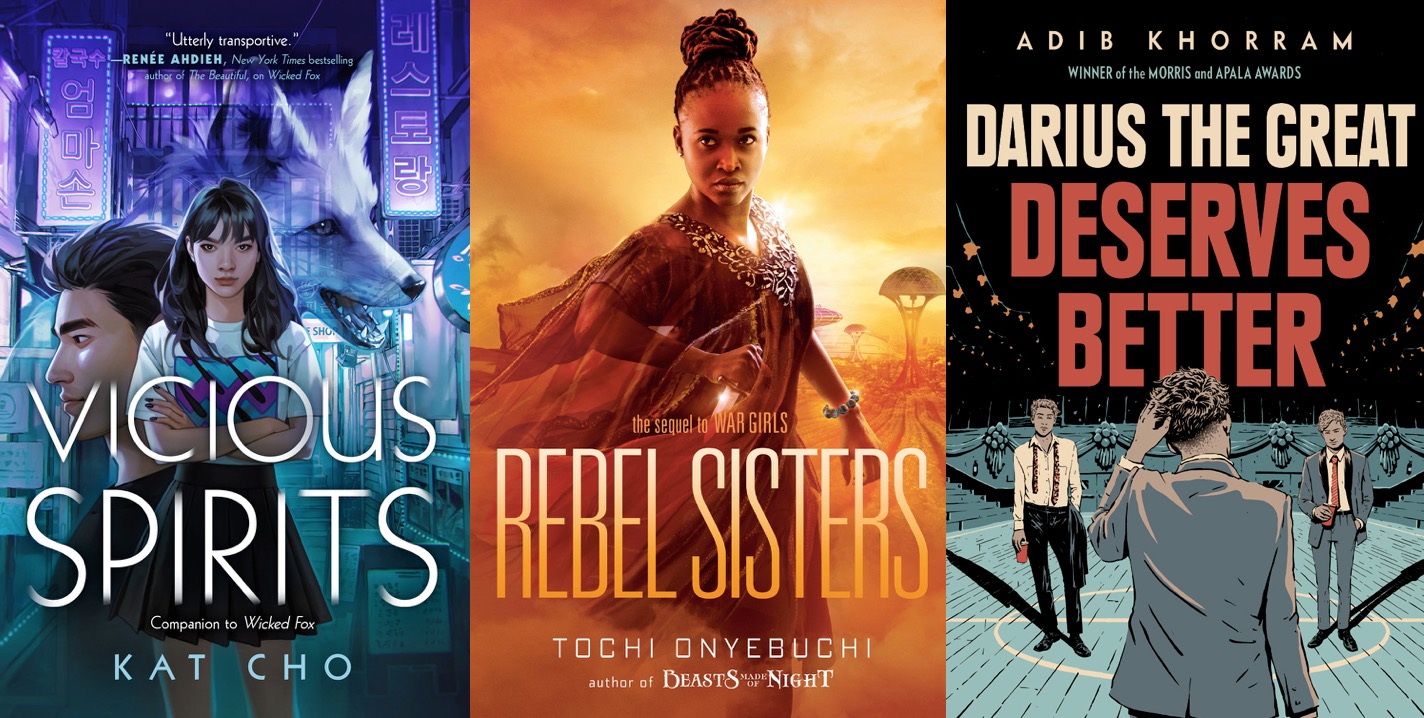 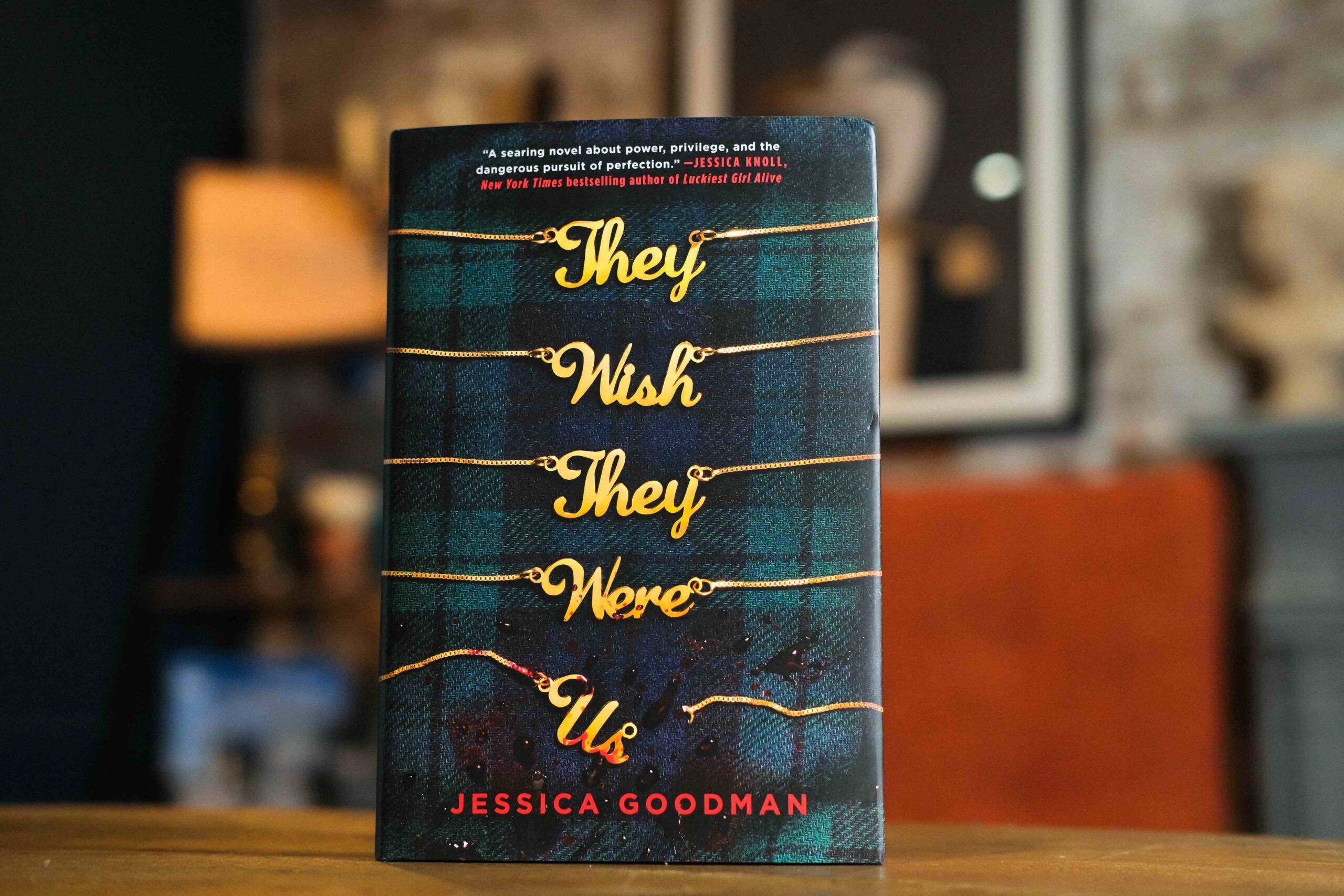 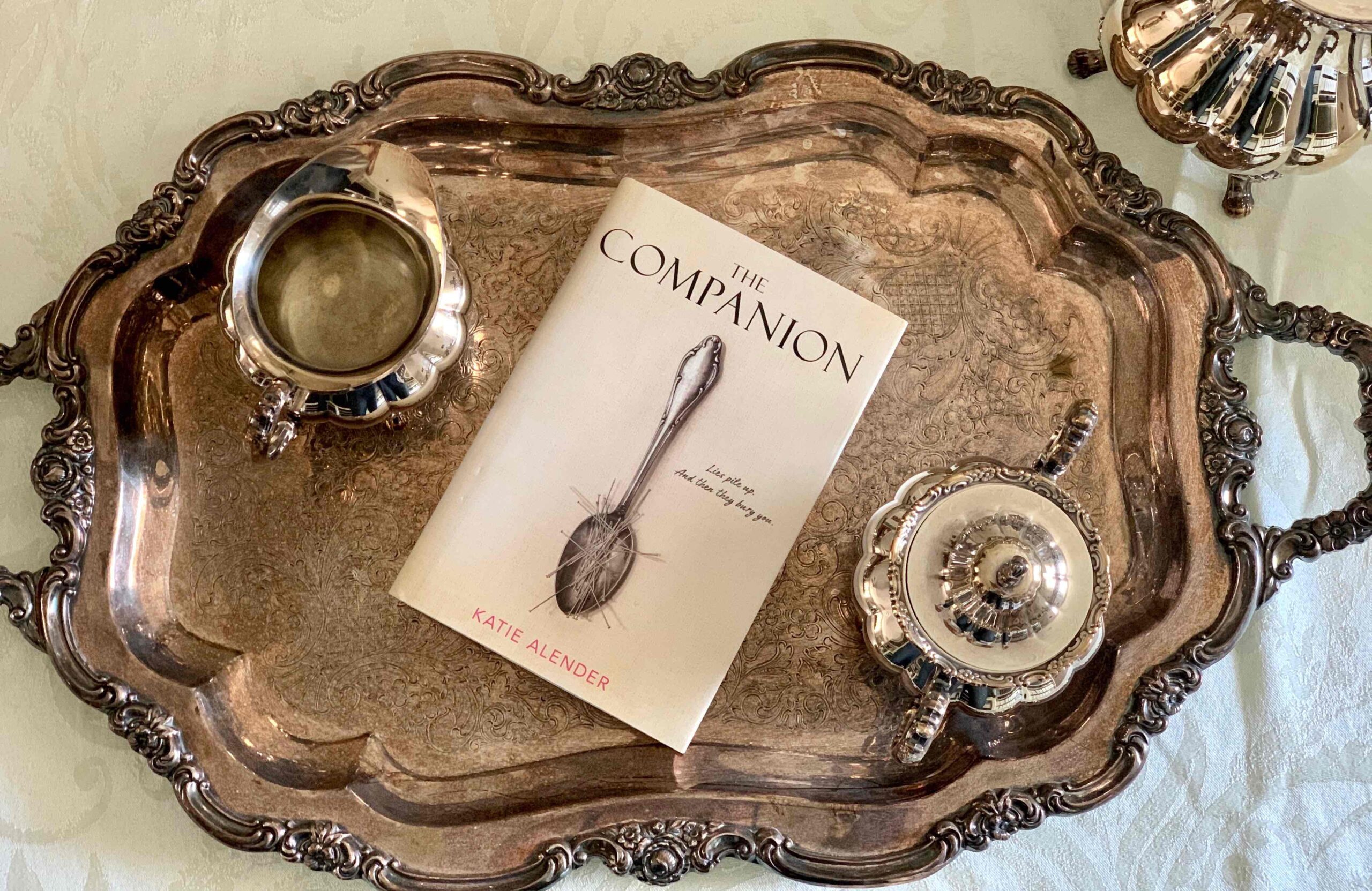 Summer Scares: reads that will give you CHILLS 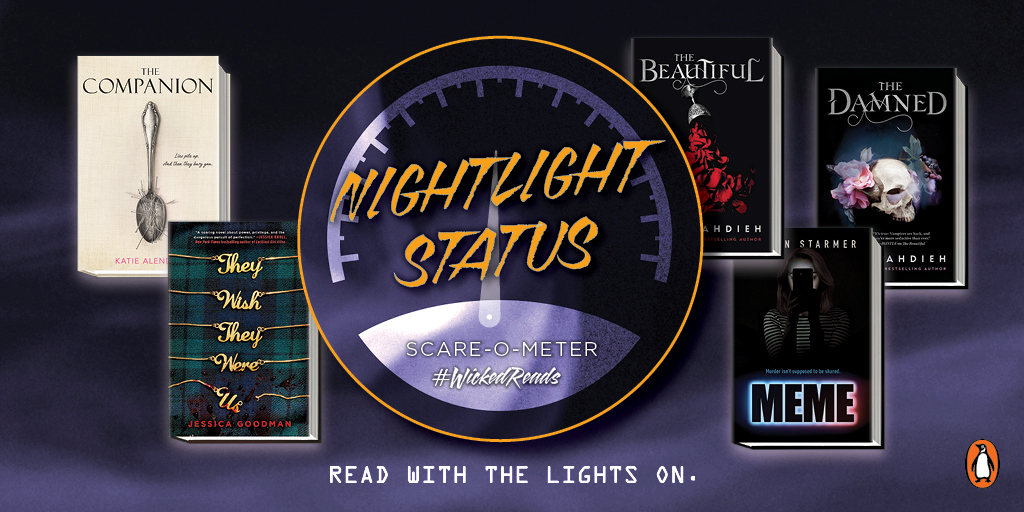 Use the Scare-O-Meter to find your PERFECT Halloween read! 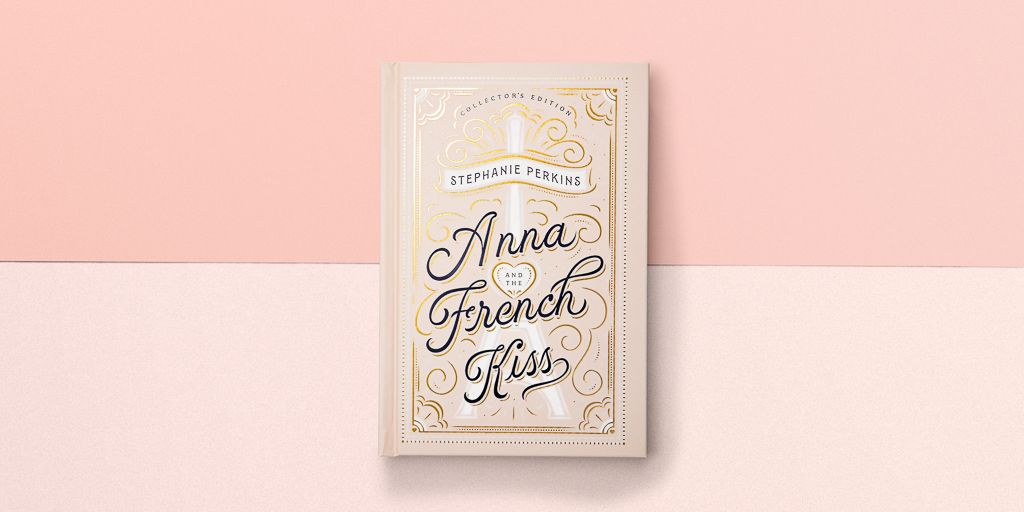 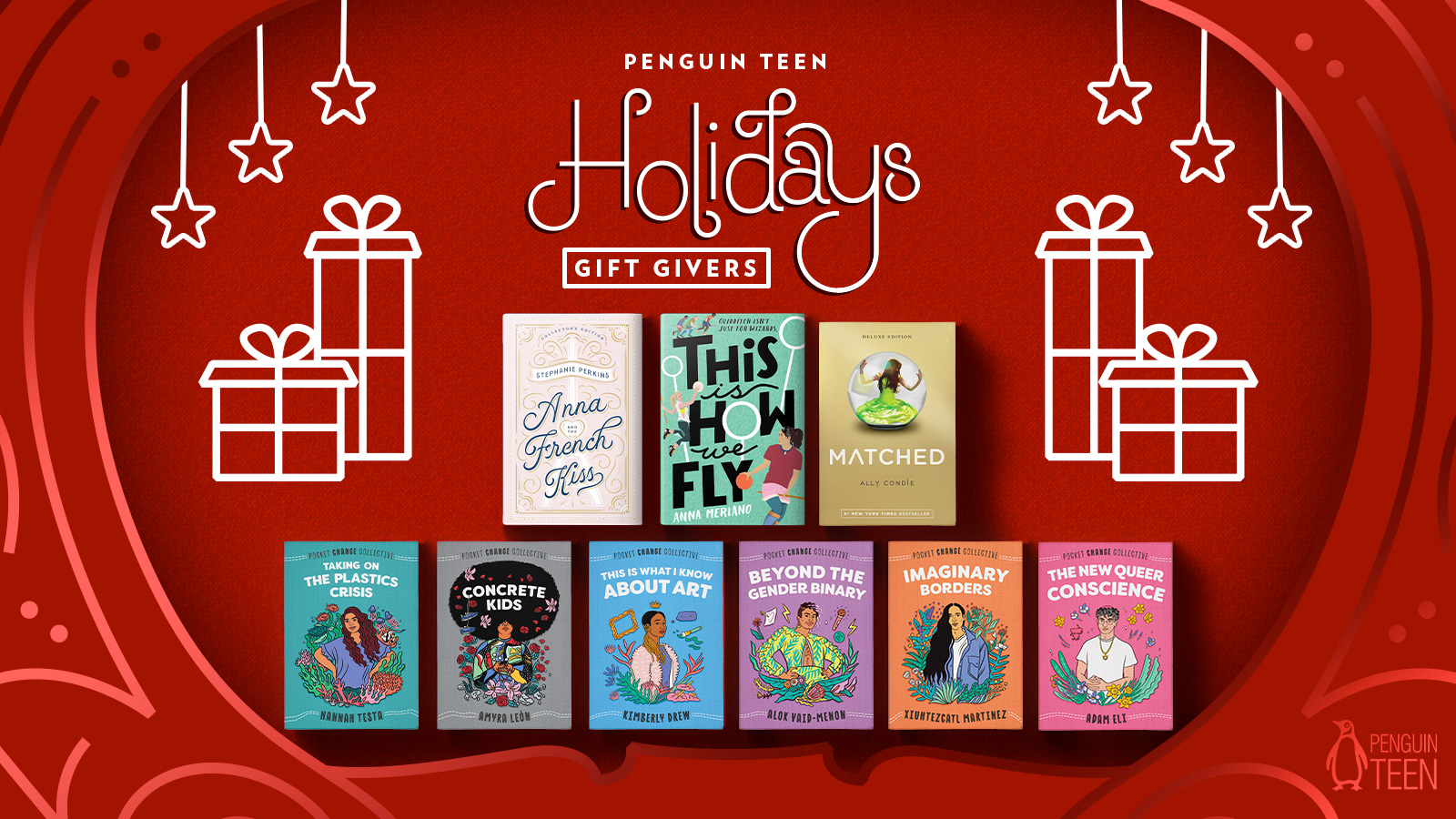 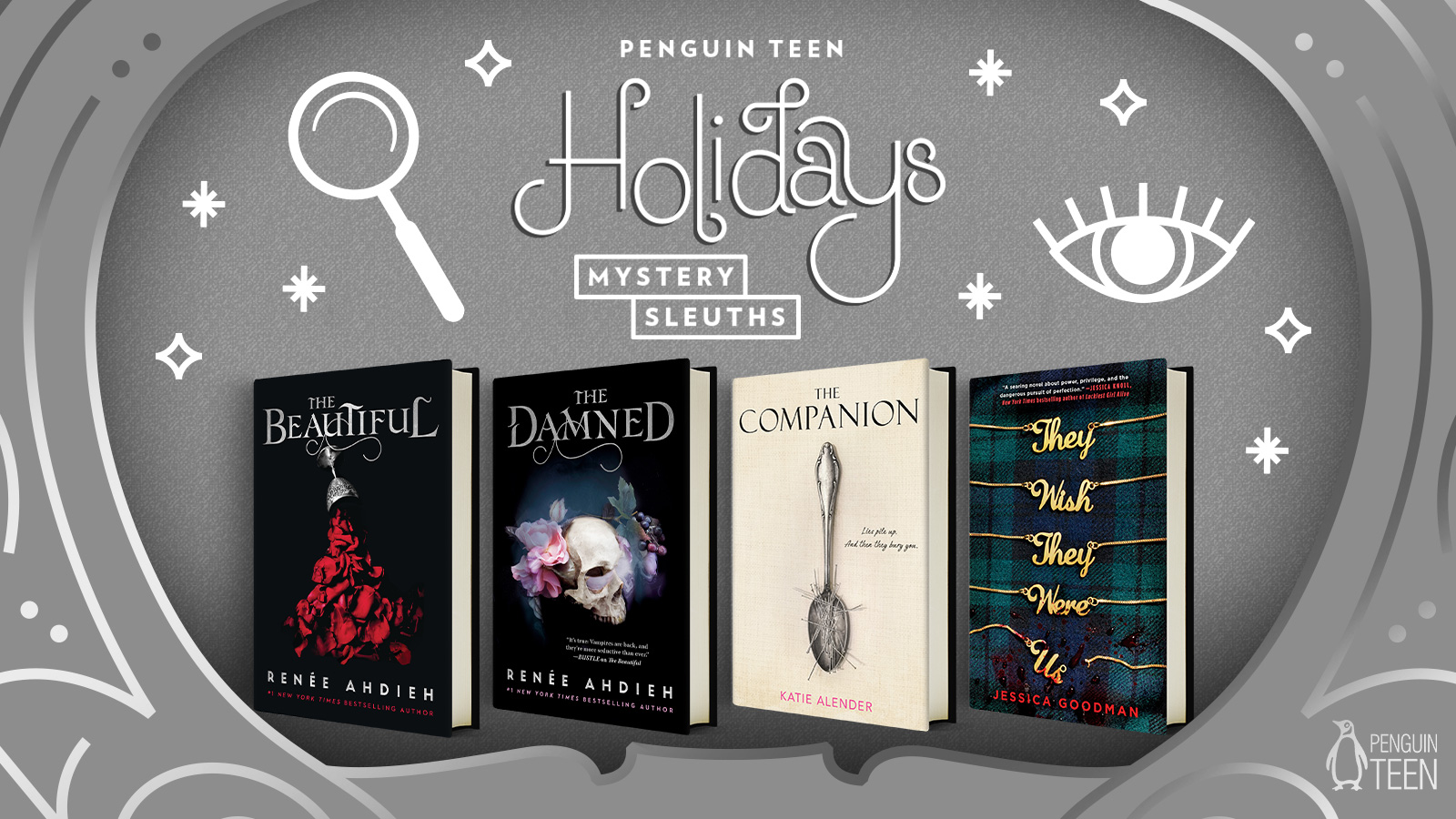