14 Characters Guaranteed to Get You in Trouble This Summer

Digby from Trouble is a Friend of Mine by Stephanie Tromly 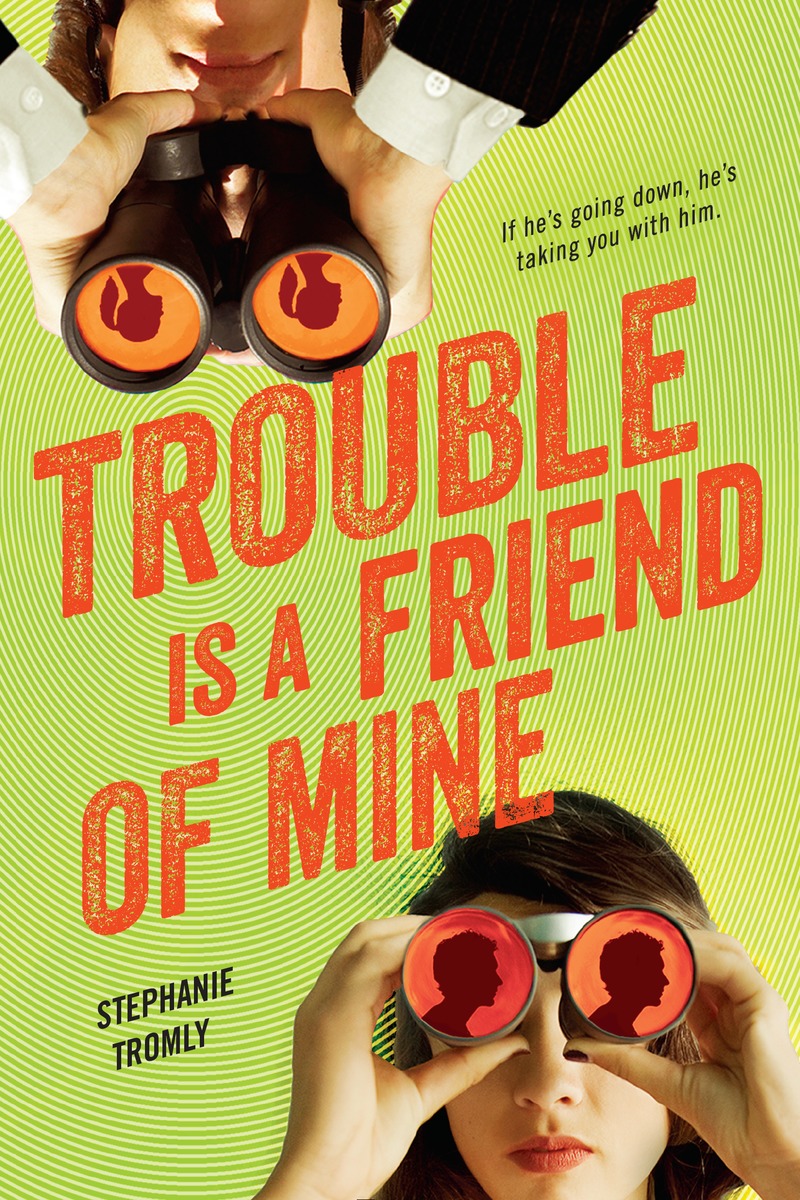 If you hang with Digby for the day, you’re bound to get sucked in to his latest mystery, which will inevitably lead to a series of hilarious, dangerous, and only vaguely legal schemes as you search for the truth.

Normandy “Norm” Pale from The Truth Commission by Susan Juby 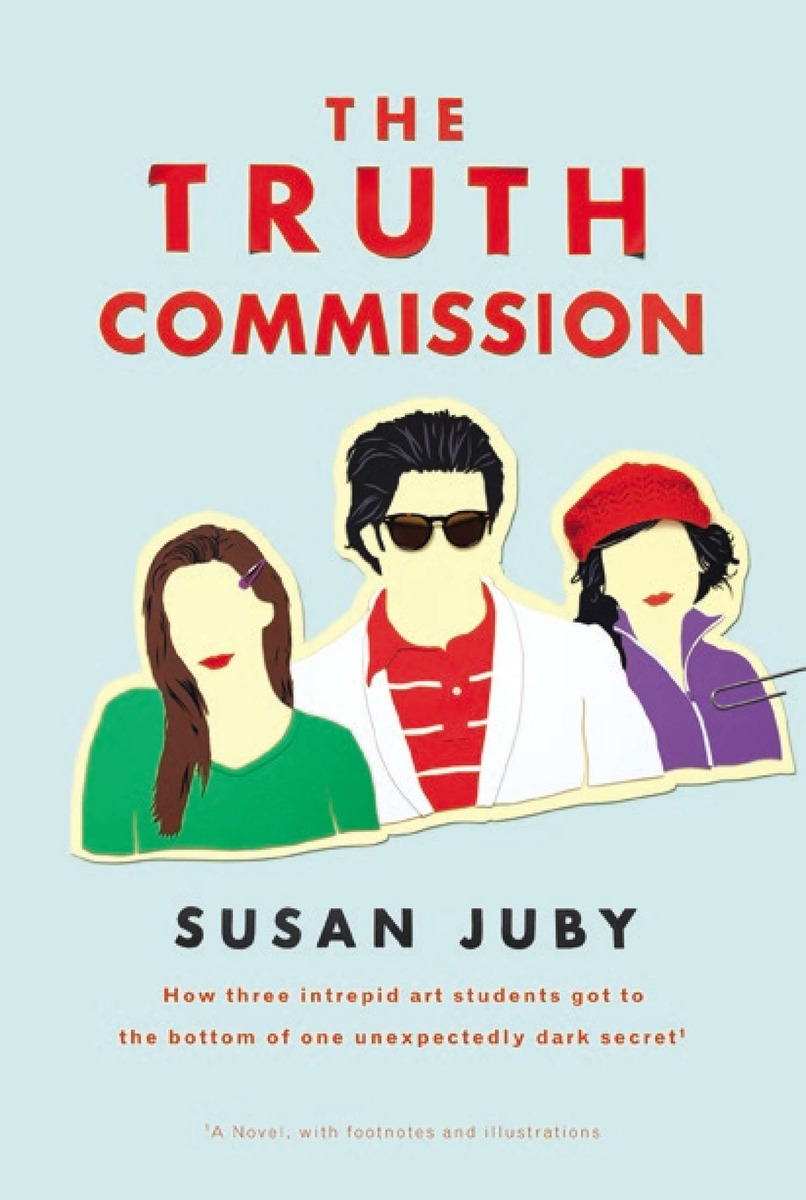 If you spend some time with Norm, you’re agreeing to be part of the Truth Commission, a group of friends dedicated to discovering the truth behind their school’s gossip. Step lightly, however—you never know when you’re going to discover something that should have been left undiscovered. 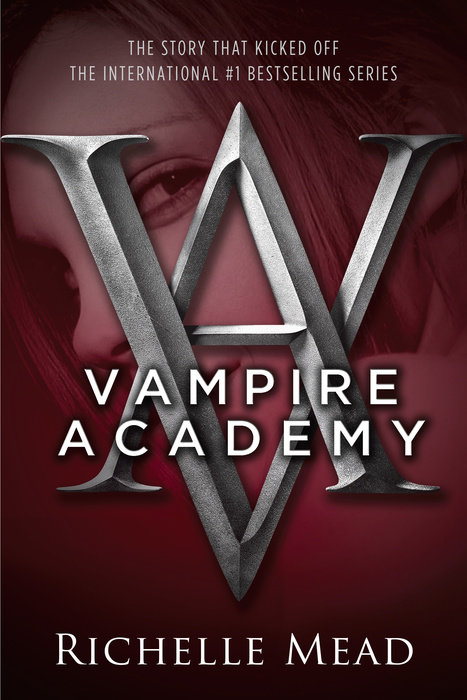 Vampire princess Lissa Dragomir and her best friend/guardian Rose Hathaway are legendary at St. Vladimir’s Academy for their mischief making and dangerous antics. If you join them, you’ll be risking detention—and maybe death at the hands of the Strigoi.

Vic and his friends from Kids of Appetite by David Arnold 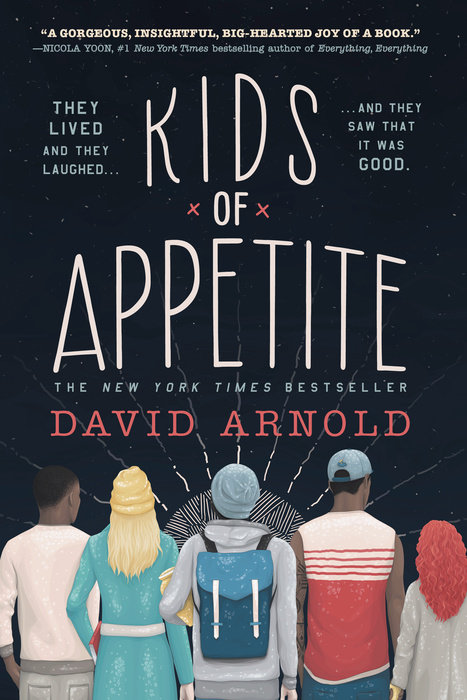 An overnight quest to scatter his father’s ashes helps Vic find a new family—but also leads to him being questioned by the police about a murder. Yikes.

Amani from Rebel of the Sands by Alwyn Hamilton 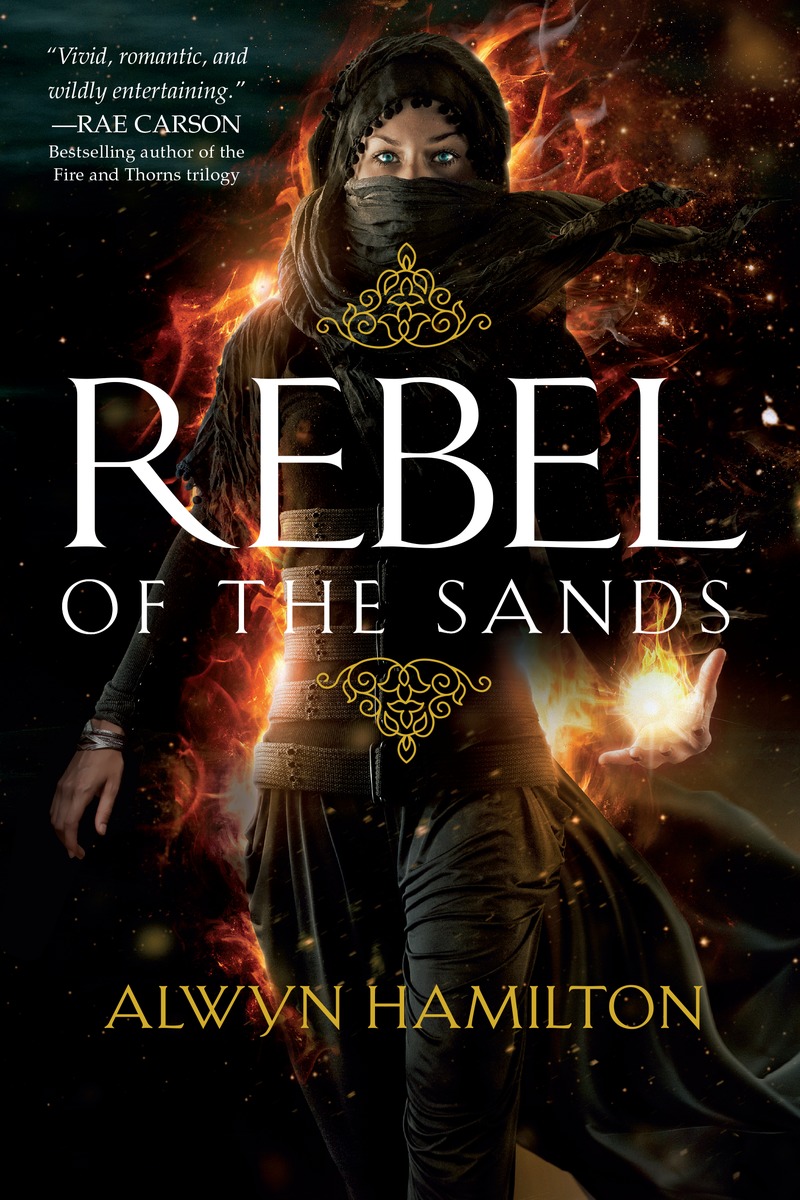 With her tendency to throw caution to the wind while trying to escape her dead-end town, you’re guaranteed to get in trouble with the sharpshooting Amani.

Mercy Wong from Outrun the Moon by Stacey Lee 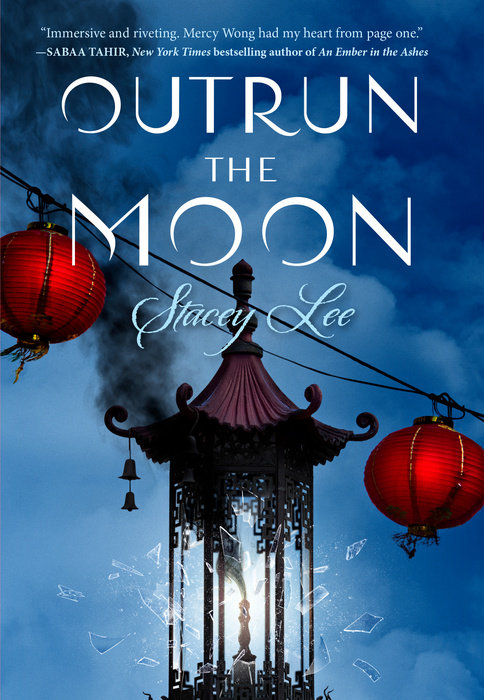 Mercy Wong’s ambition and cunning mean that she always has another scheme cooking, even in the face of a tragedy like the 1906 San Francisco earthquake. 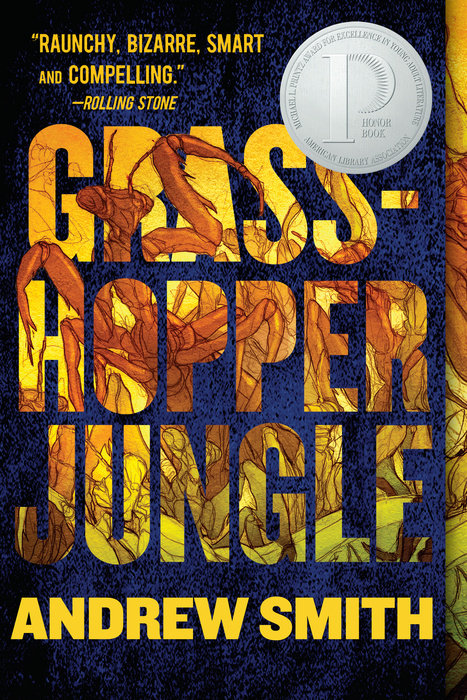 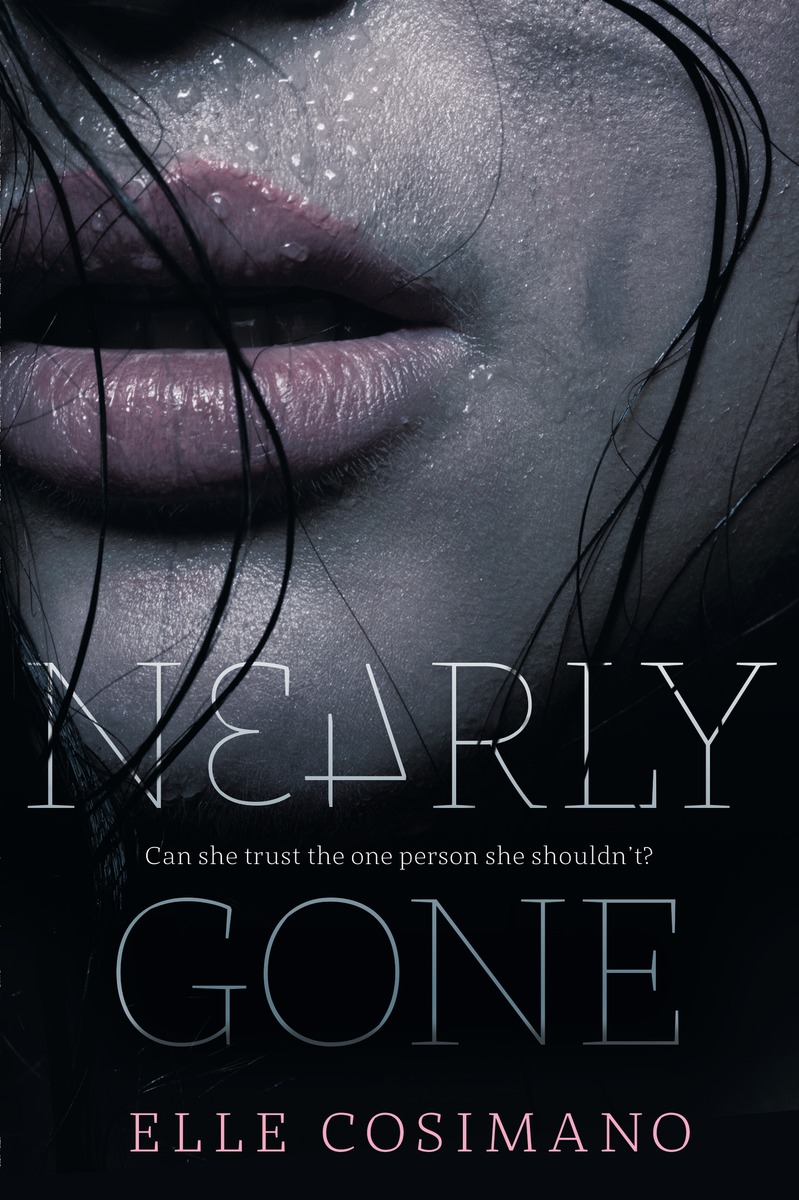 Add a little excitement to your life by helping Nearly Boswell solve the mystery of the murders that keep popping up in her small town. Don’t get yourself killed in the process. 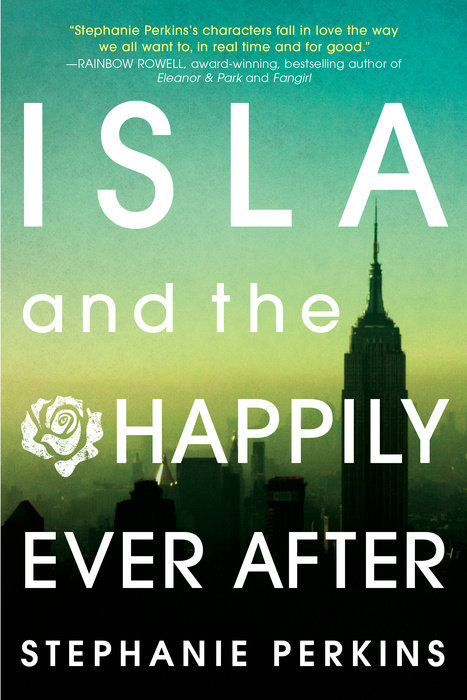 Who doesn’t dream of cutting class to go on vacation in Spain with their true love? No one, that’s who.

Henry Page from Our Chemical Hearts by Krystal Sutherland 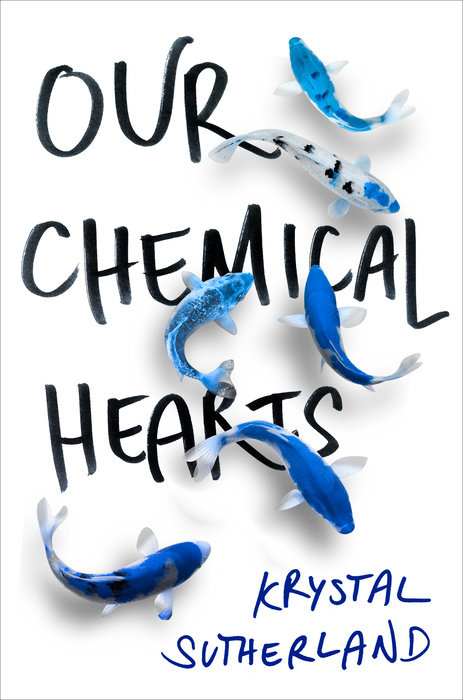 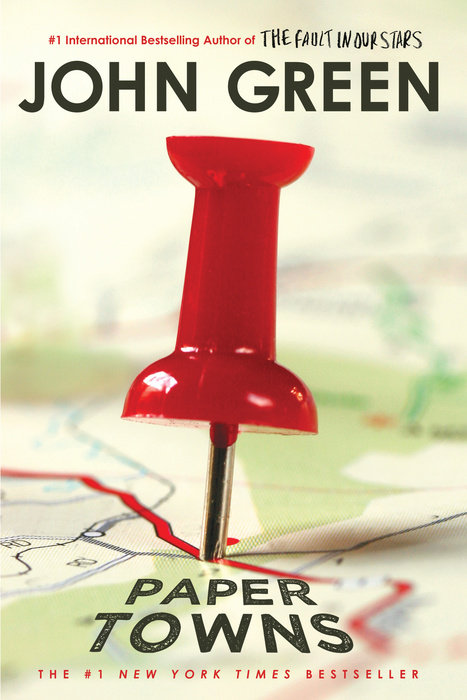 If Quentin and Margo have taught us anything, it’s that it’s always a good time to go on an overnight adventure with your longtime crush. Just try not to get arrested or grounded. 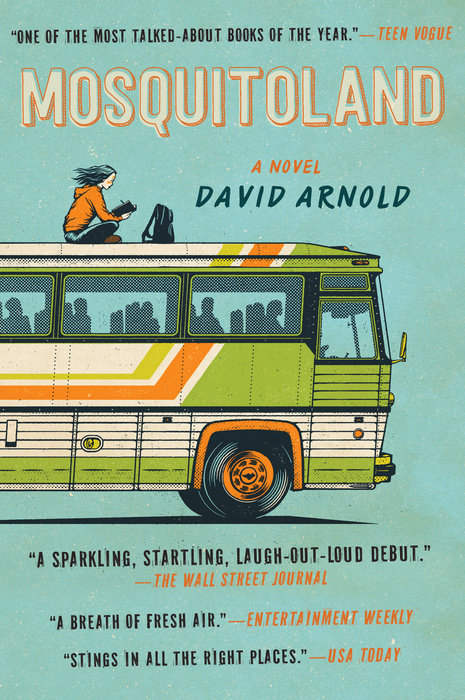 Going on a road trip to find Mim Malone’s mother means a lot of things—encountering some wacky characters, a bit of self discovery, and a whole heap of trouble, to name a few.

Looking for more adventure? Try these 6 books to give you an adrenaline overdose! 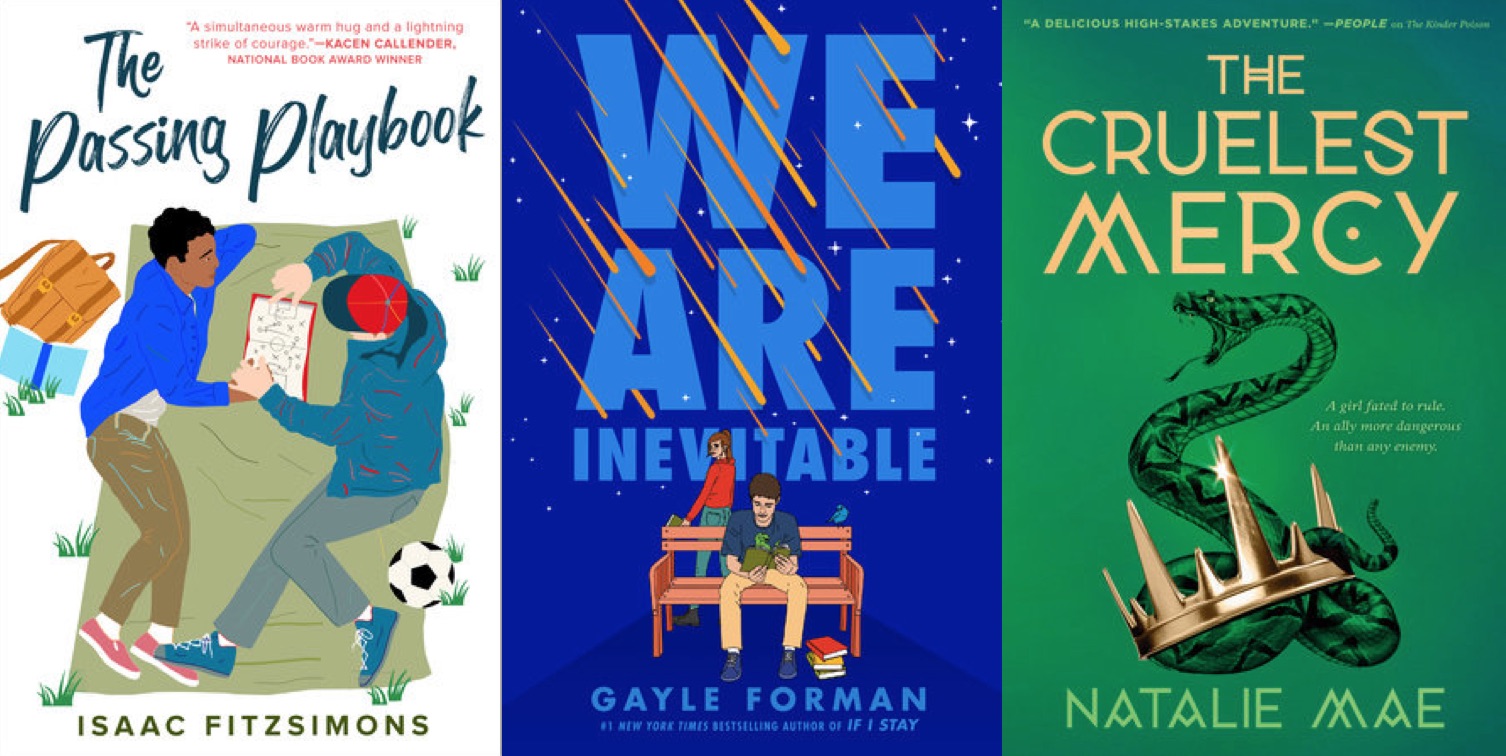 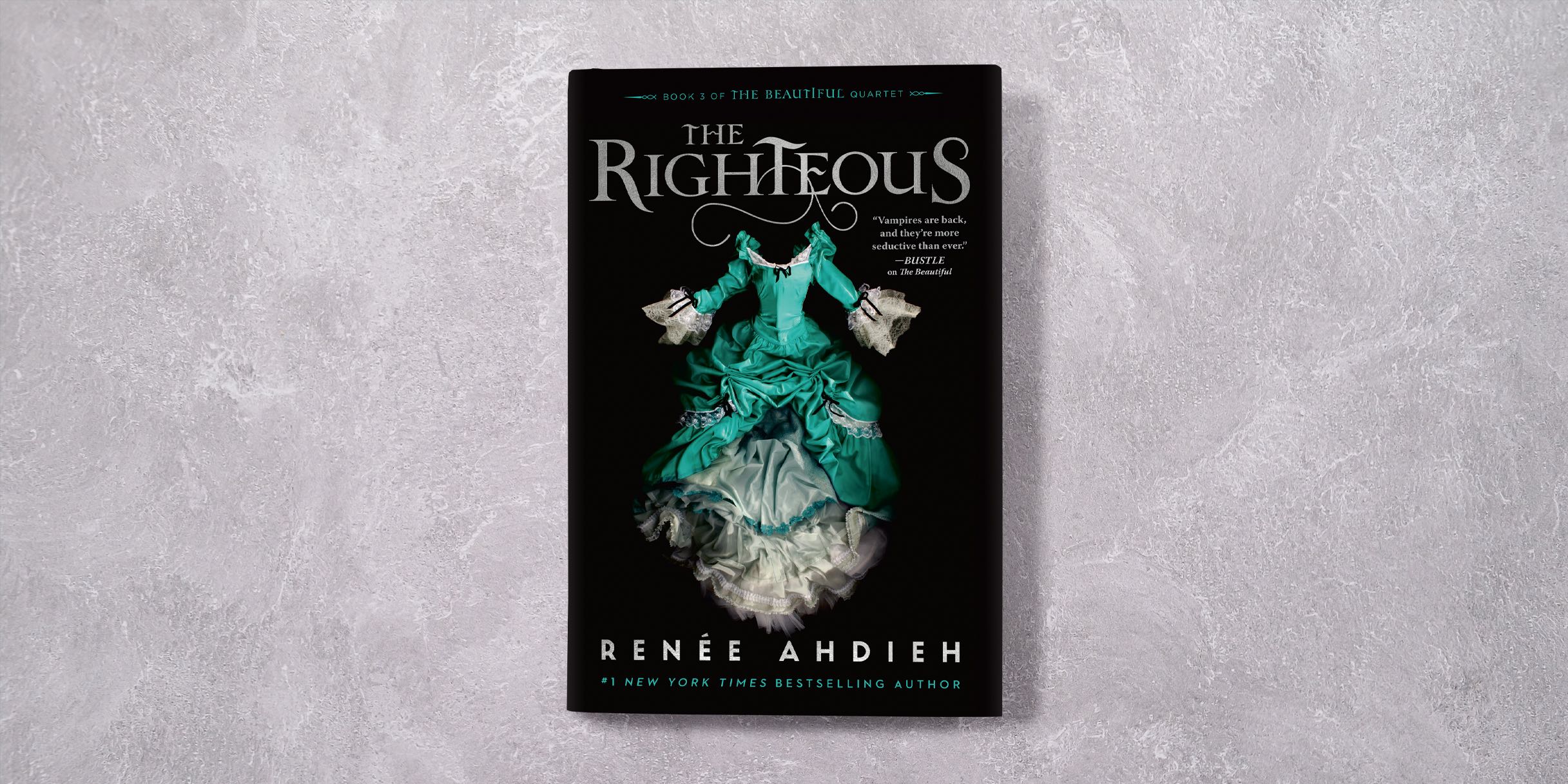 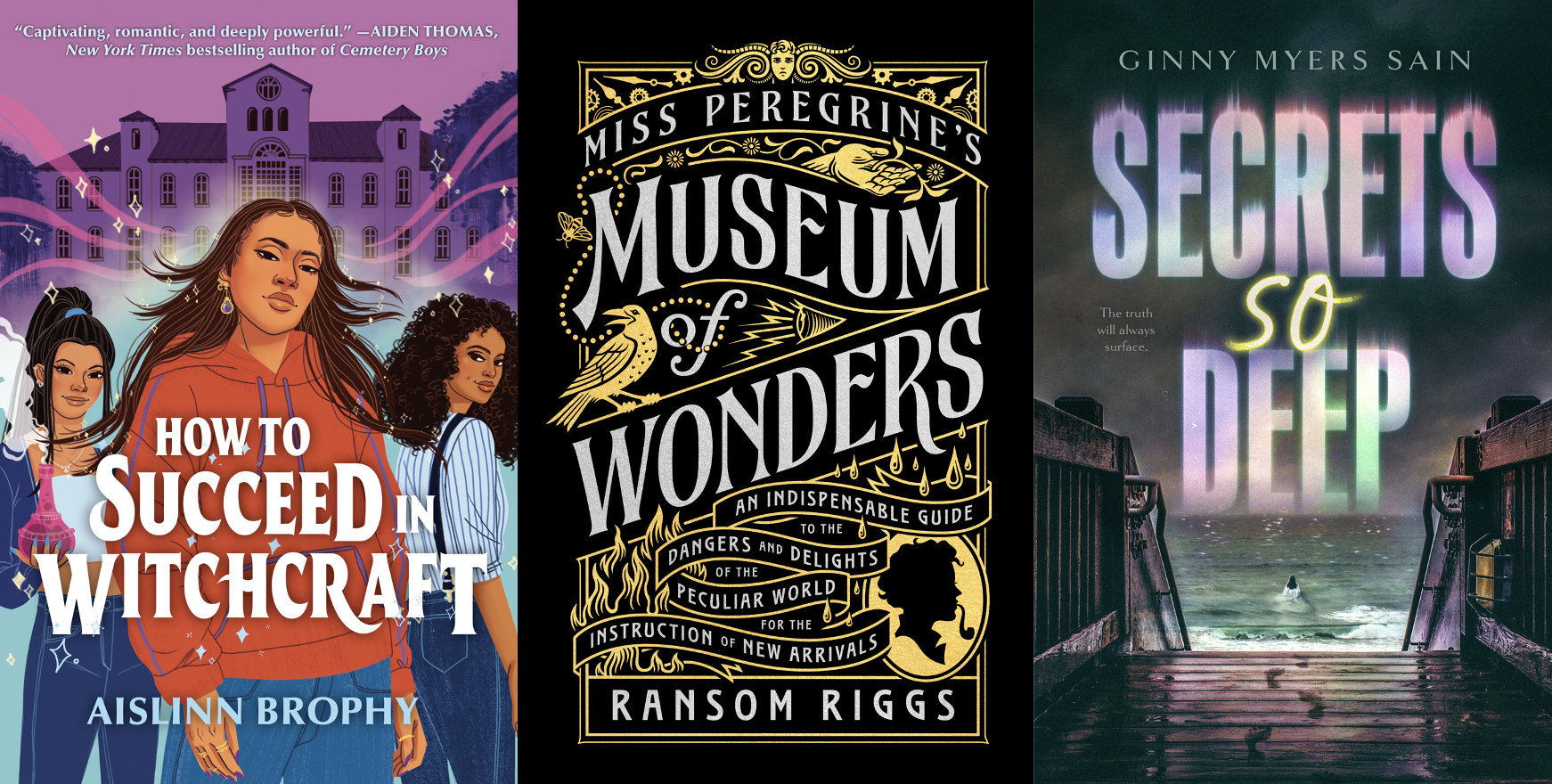