Cover reveal time! Today we’re revealing the cover for Natalie Lund’s The Sky Above Us. After her stunning debut, We Speak in Storms, we absolutely cannot wait what she’s cooked up next. So we’re celebrating with an excerpt! Get ready for a twisty, psychological thriller about three friends searching for the truth in the aftermath of a plane crash.

Janie, Izzy, and Cass wake up after a senior beach party to witness a tiny plane crashing off the shore of their Texas island. When the three bodies are fished from the water, the girls recognize them as Israel (Izzy’s twin brother), Shane (Cass’s love), and Nate (Janie’s best friend). Izzy sees three dolphins playing in the wake of the rescue boats and believes her brother and his friends must be inhabiting these new bodies. Janie and Cass believe she has gone mad with grief.

Told in alternating timelines, this story follows Israel, Shane, and Nate in the days leading up to that fateful flight and Janie, Izzy, and Cass as they try to piece together the truth about what happened.

Scroll down to see the cover and get a sneak peek of what’s inside! 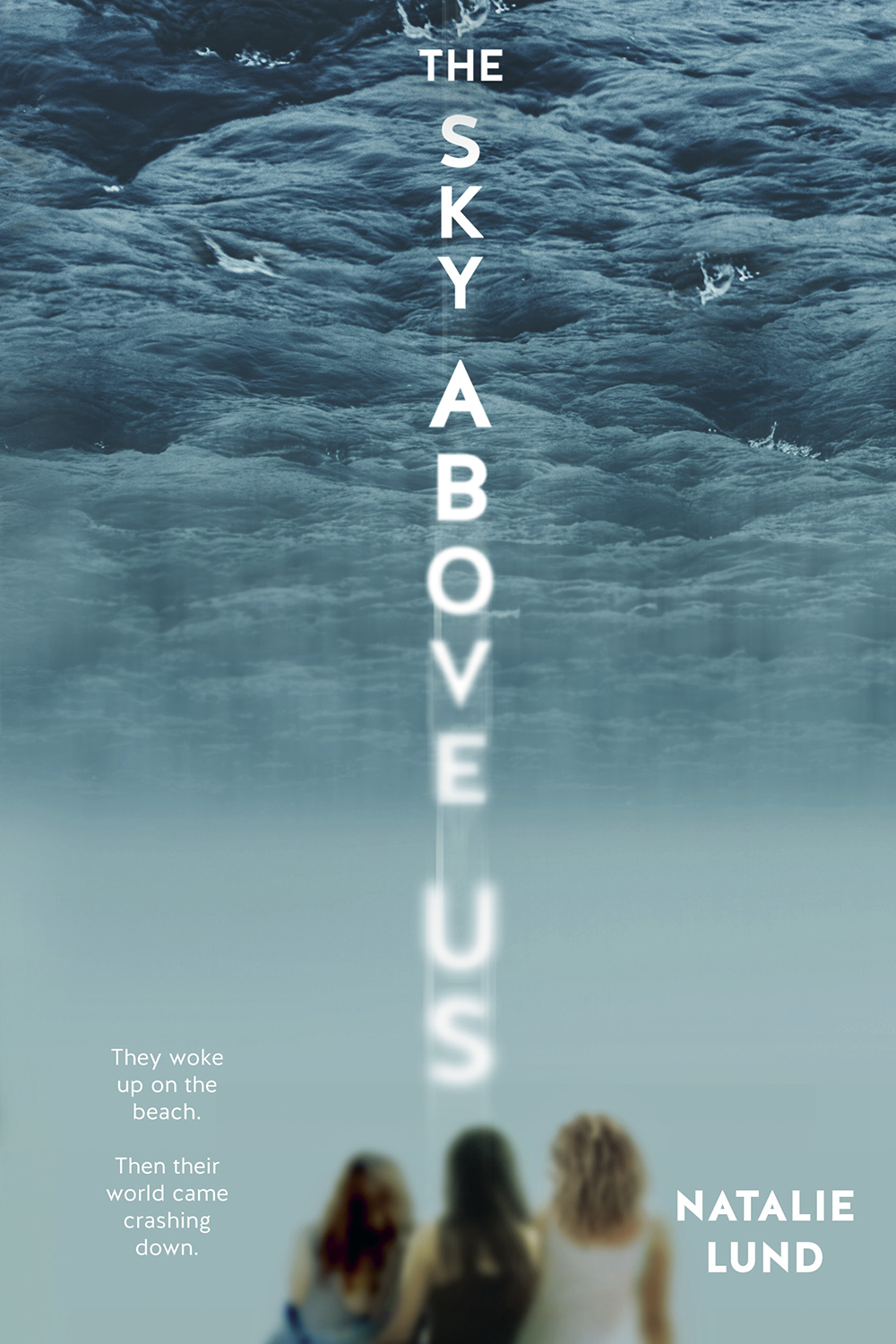 The plane hits the waves nose-first with a sound like a transformer blowing. The water rises in a curtain and folds over it. And as fast as it appeared, the plane—as a plane—is gone. Severed wings bob where it disappeared.

Izzy runs for the water. “Israel!” she screams, clawing at the waves. She’s half doggy-paddling, half climbing as though it’s a hill. Again, she howls his name.

Why would her twin brother be in the plane? I last remember him sprawled next to the charred ring of the firepit near Shane. Where’s Shane?

He asked how I was at the beginning of the party. I lied when I said, “Okay.” He replied with the same “okay” when I returned the question. I guess that probably wasn’t true either—though I believed it. He did look okay for the first time in a while. He’d shaved his hair back to fuzz as he always did for the summer. He shotgunned beers with Nate and Israel. He did a keg stand. He poured people drinks and threw cans into the bonfire. Generic high school happiness. It was all a step—a baby step—from calling me a bitch in a packed cafeteria.

“Shane?” I yell, scanning all of the dawn-lit faces around me. No one answers. He’s at home, I tell myself. Or he snuck off with another girl and is finally moving on without me.

Everyone’s heads swivel from Izzy, still screaming, to where the body of the plane disappeared amid the waves, about two football fields from where we stand. I can hear the whispers: What makes her think he’s in there? They probably went home. I saw them right here before I passed out.

“What are you waiting for?” I yell at the swivel-heads. “Why isn’t someone calling the police?”

Janie bends and starts to rake sand with her fingers. She’s making a sound over and over like guh, guh, guh. Jesus, this girl. I toss her my phone and take off after Izzy.

I can’t think about the way the plane tilted to one side, fell, and spun. Or the smack of water. Or the screams. But Izzy? I can think of Izzy.

I make it to her easily and bear-hug her to my chest. The water is still bathwater warm from yesterday’s heat. She slaps at me, rakes her fingernails across my forearms. She’s strong, but I am too.

“Let me go,” she gasps. “He’s in there.” She gulps in salt water and then heaves. I feel her deflate, hacking and gagging, but it only makes her angrier, like the cat I found in the alley behind our condo. I’d wrapped my arms in towels and tried to bathe him with flea shampoo. Each time I thought his small drenched body was giving up, he thrashed and clawed. Finally he got me, right across the cheek, and I let go. And, if anyone is alley-cat tough, it’s Izzy.

“And I heard them talking about it.”

“Flying.” The word wails out of her.

Shane. His name flares inside me like a blinding light. A migraine. I close my eyes, try to extinguish it. But I can’t hold back the image of him—lanky, long-armed. I can’t think of him, who I’ve loved since seventh grade, and restrain Izzy at the same time.

When Theo Pratt stole my stuffed skunk in kindergarten, Izzy dragged him by the hair across the playground pebbles. Later I waved to her as she sat outside the principal’s office, and that was it. We were best friends. Only Israel was closer to her—by default of sharing her birth. No. Israel is. No past tense yet.

Marcus, our best swimmer, is already out and treading water near where the body of the plane sank. His head a dot on the waves. Tien, a surfer, makes it out there next. She dives, kicking up her legs. I hold my breath, but she reappears a moment later with nothing. She kicks her legs into the air again. Returns to the surface alone. Over and over.

I keep imagining Shane’s sandy hair breaching the waves. Tien would flip him onto his back, hold him under those long arms, and kick him in. As soon as she dragged him onto the sand, I’d press my mouth against his and breathe for him. Please let me do it, Shane. Shane. Shane.

Something sharp—an elbow?—catches me in the stomach and I double over, gasping. Izzy slip-scrambles away from me. The water is to her chin before she stops, her long black hair fanned and floating, and screams, “Israaaaaaaaael!” It’s the loudest thing I’ve ever heard. Behind me, everyone is sound-struck. Immobile. Like we’re living in a terrible dream.

Last night, before I fell asleep, I caught Shane looking at me from across the fire. The flames lit his nose, but cast his eyes in the shadow of his brow bone. His face had an expression I couldn’t put my finger on. Not anger. Not hurt. Something else. Determination?

Izzy’s wailing brings me back to the beach, back to the moment. I am still breathless, but I want to give her hope, want to assure her that they weren’t in there, that they couldn’t be that stupid. But it feels like there’s an avalanche inside me, like the ground is breaking away. Shelf after shelf plummeting.

Looking for what else is hitting shelves in 2020? Check out our 2020 preview!